These cards made up most of a page in a binder my boys had when they were young. I was pulling these binders apart and tossing most of the junk that was in them away when I decided to scan a few. Just for grins. 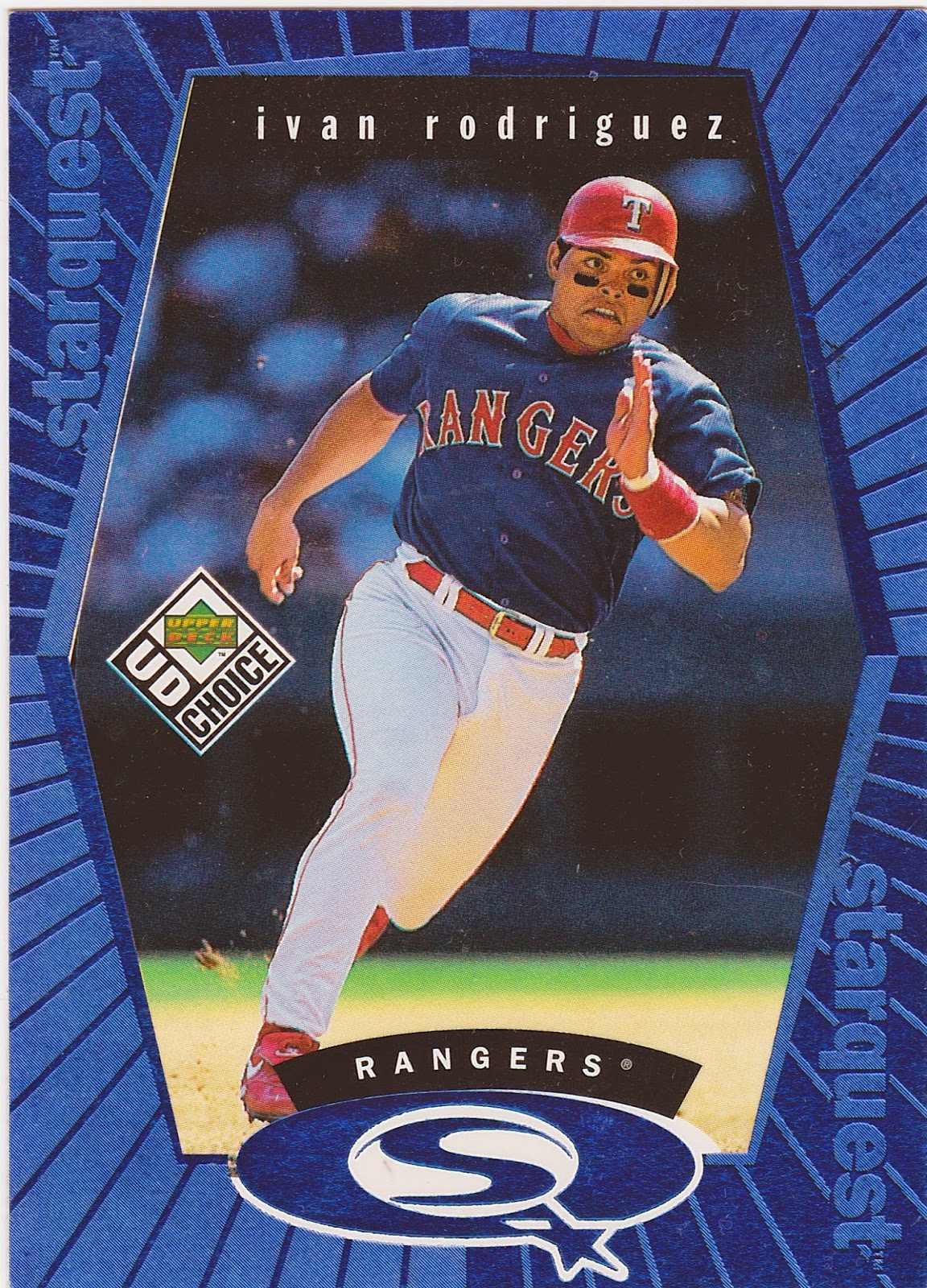 A Dodger I've never heard of. No, now that I sound it out I've heard of him. He played for some other team as well though, correct? 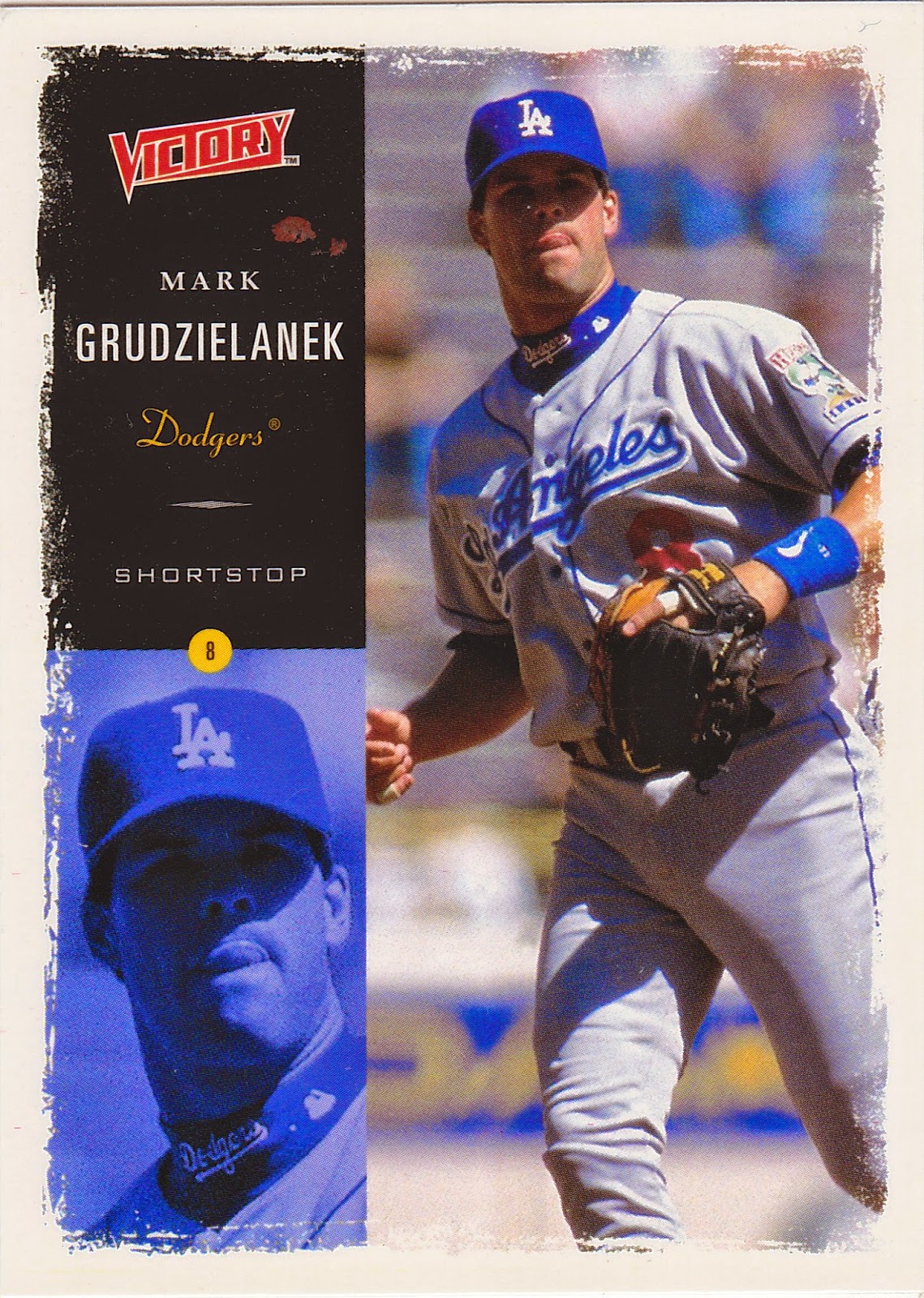 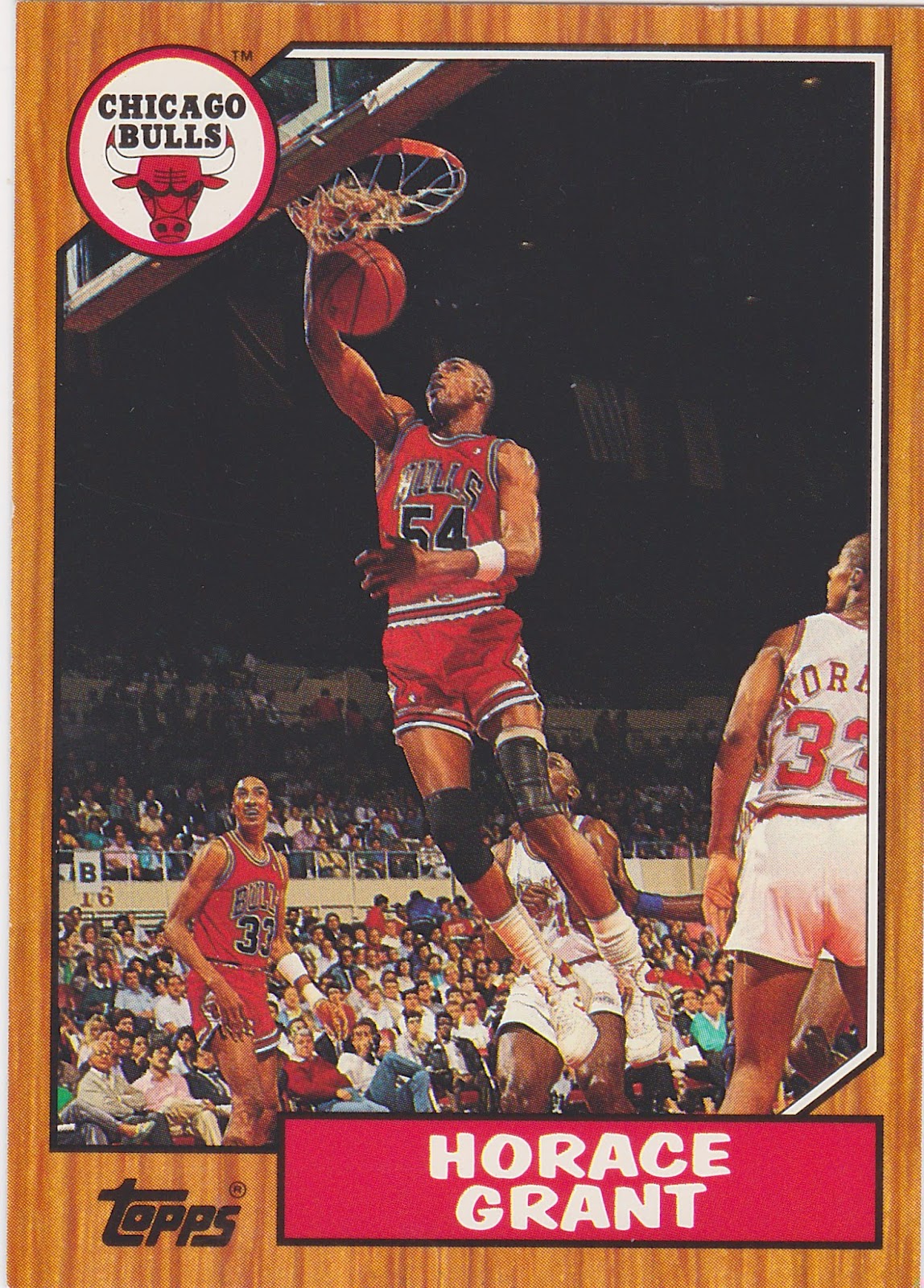 Rainbow uni on a rainbow-ish card. When Sutton beat Jim Palmer on the last day of the 1982 season and ruined Earl Weaver's good-bye party I hated his guts. Now I think it was just his silly hair. 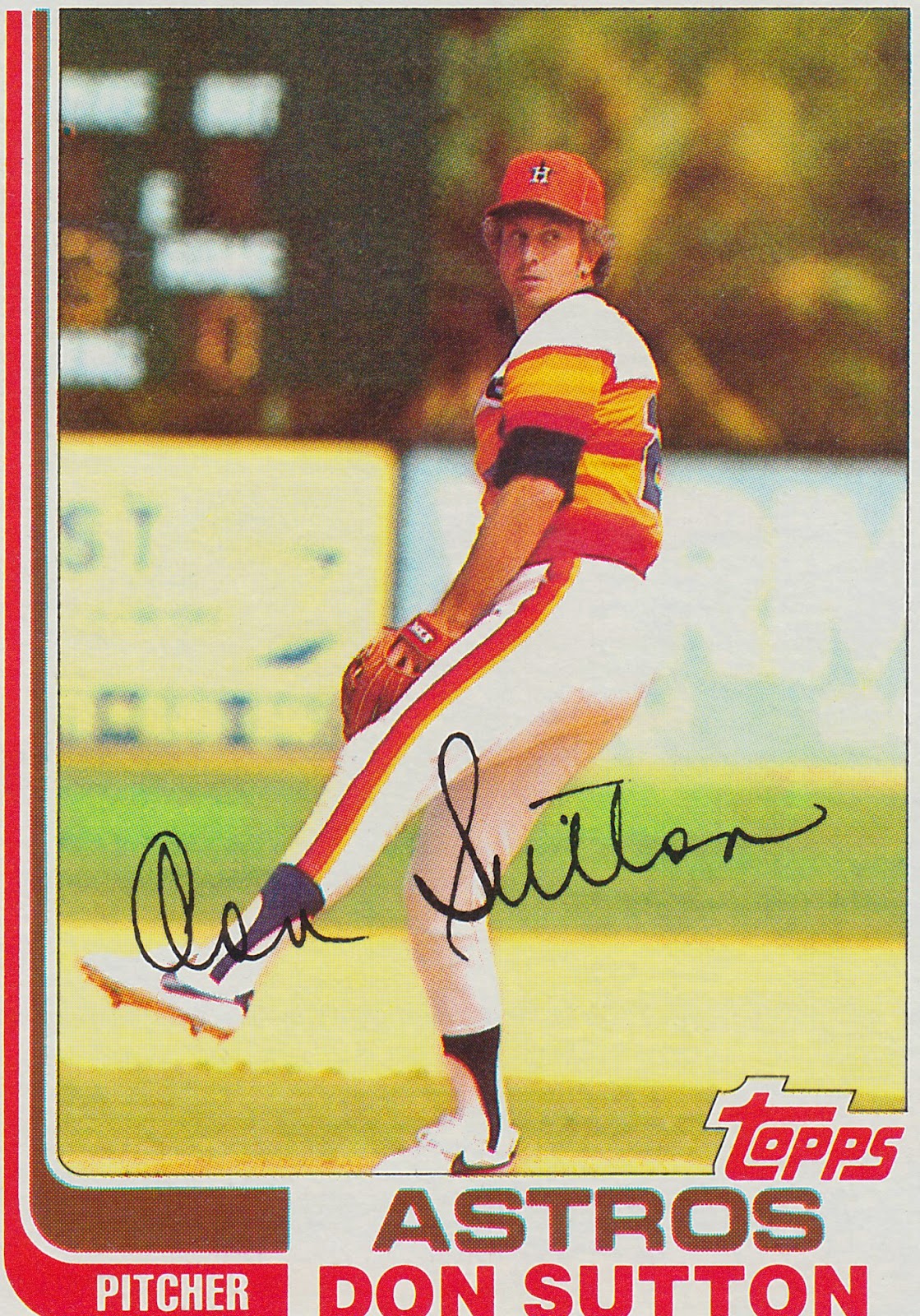 Caminiti had a world of talent. 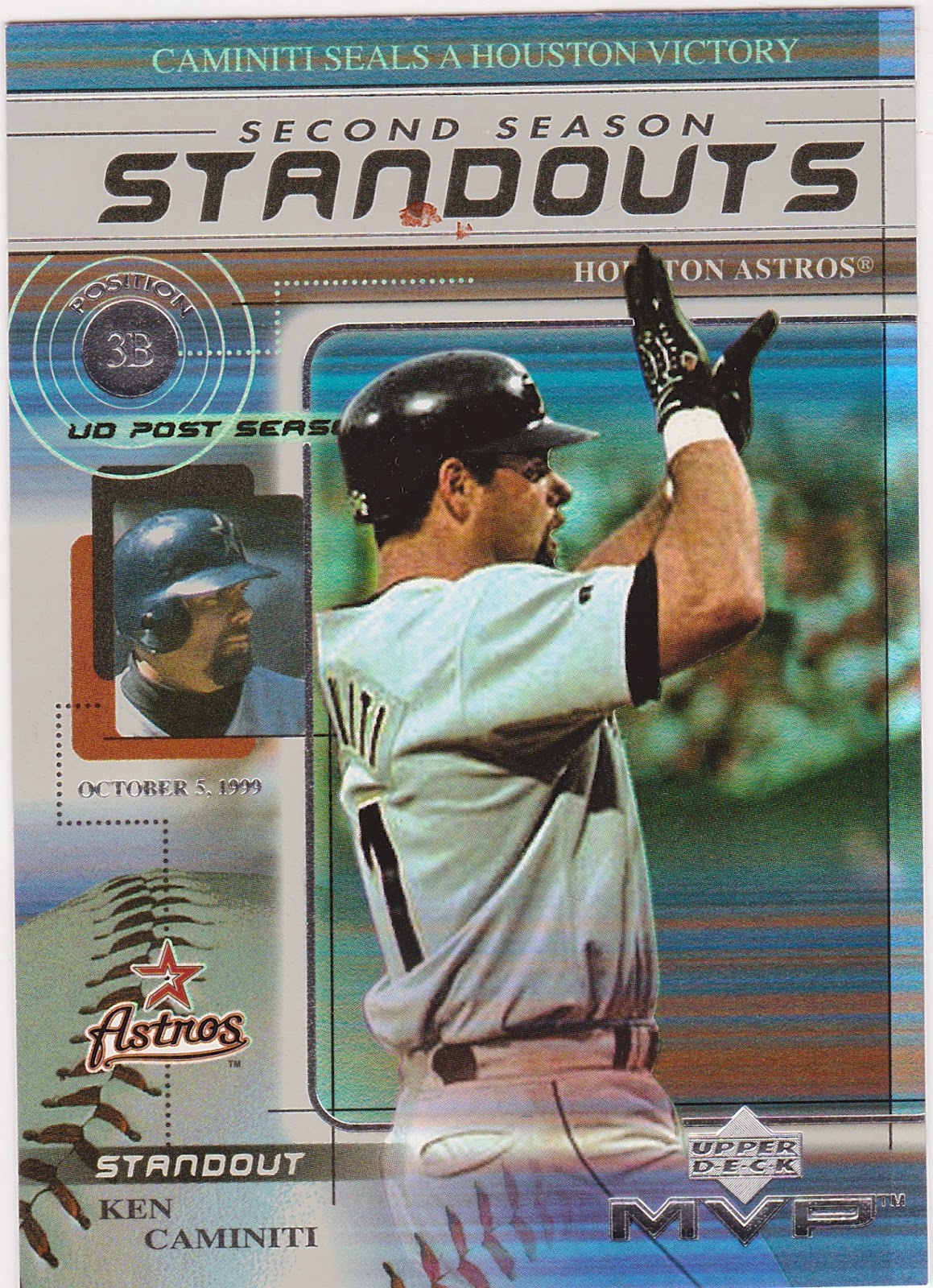 I never knew one of my sons was a Horace Grant fan. Two cards on the same 9 pocket qualifies you as a fan. 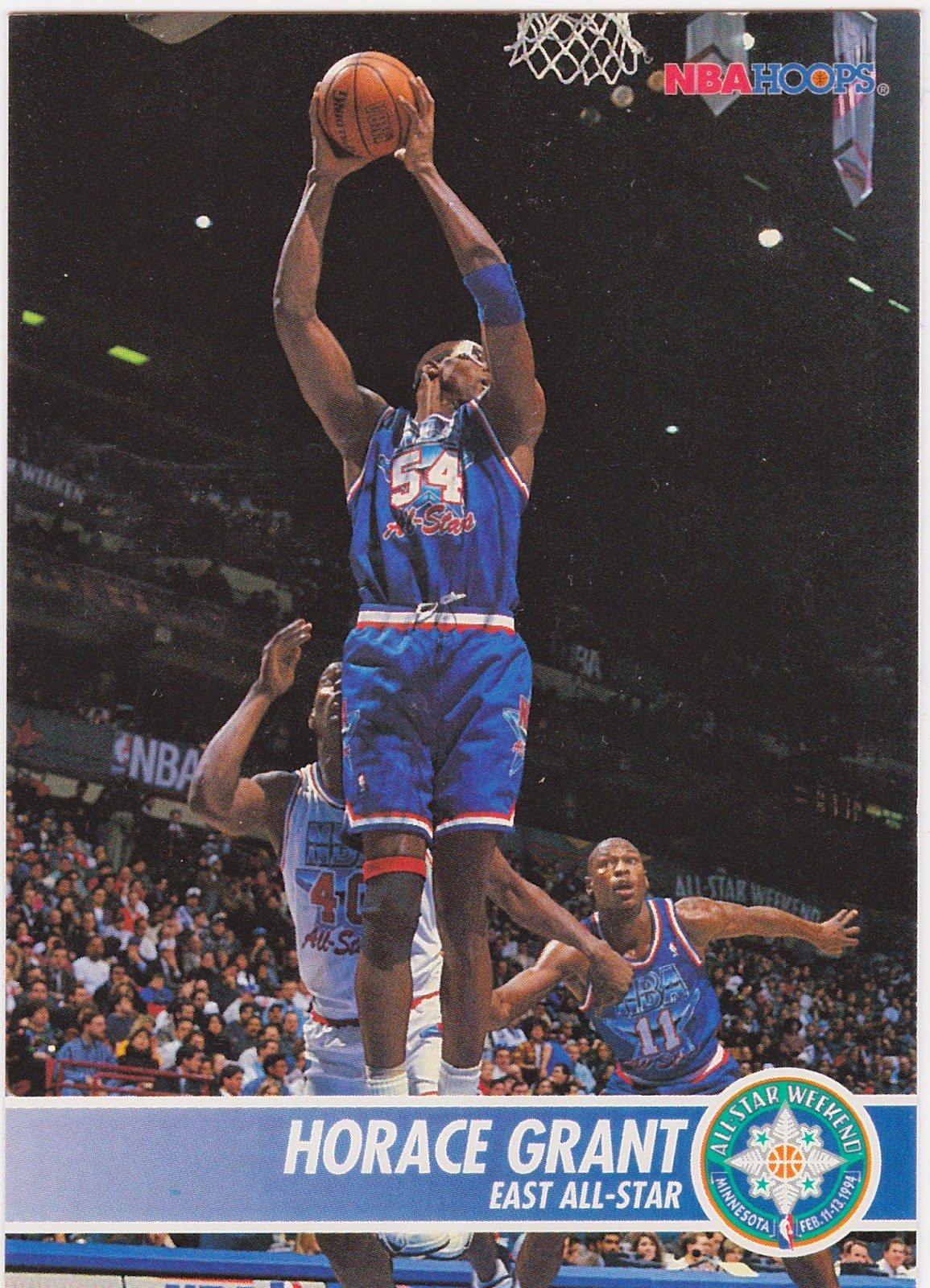 One of my sons says he always read this guy's name as 'Brain' Hunter. My son was never diagnosed as dyslexic and he is a successful urban planner working for Houston so I don't know what to say. They had bunches of these Mother's Cookie cards. 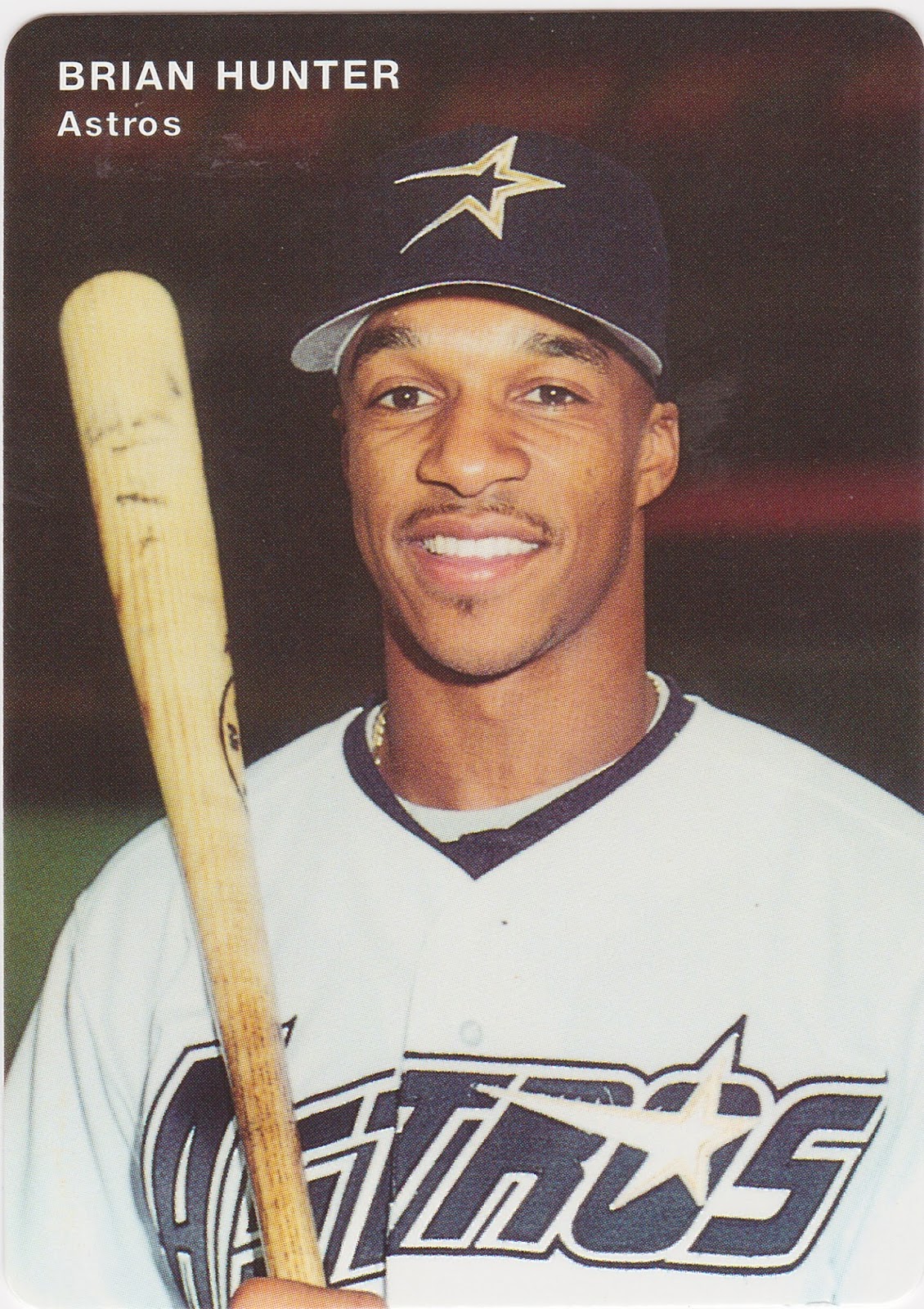 Have I ever mentioned Cammy's incredible tattoos? I think I have. 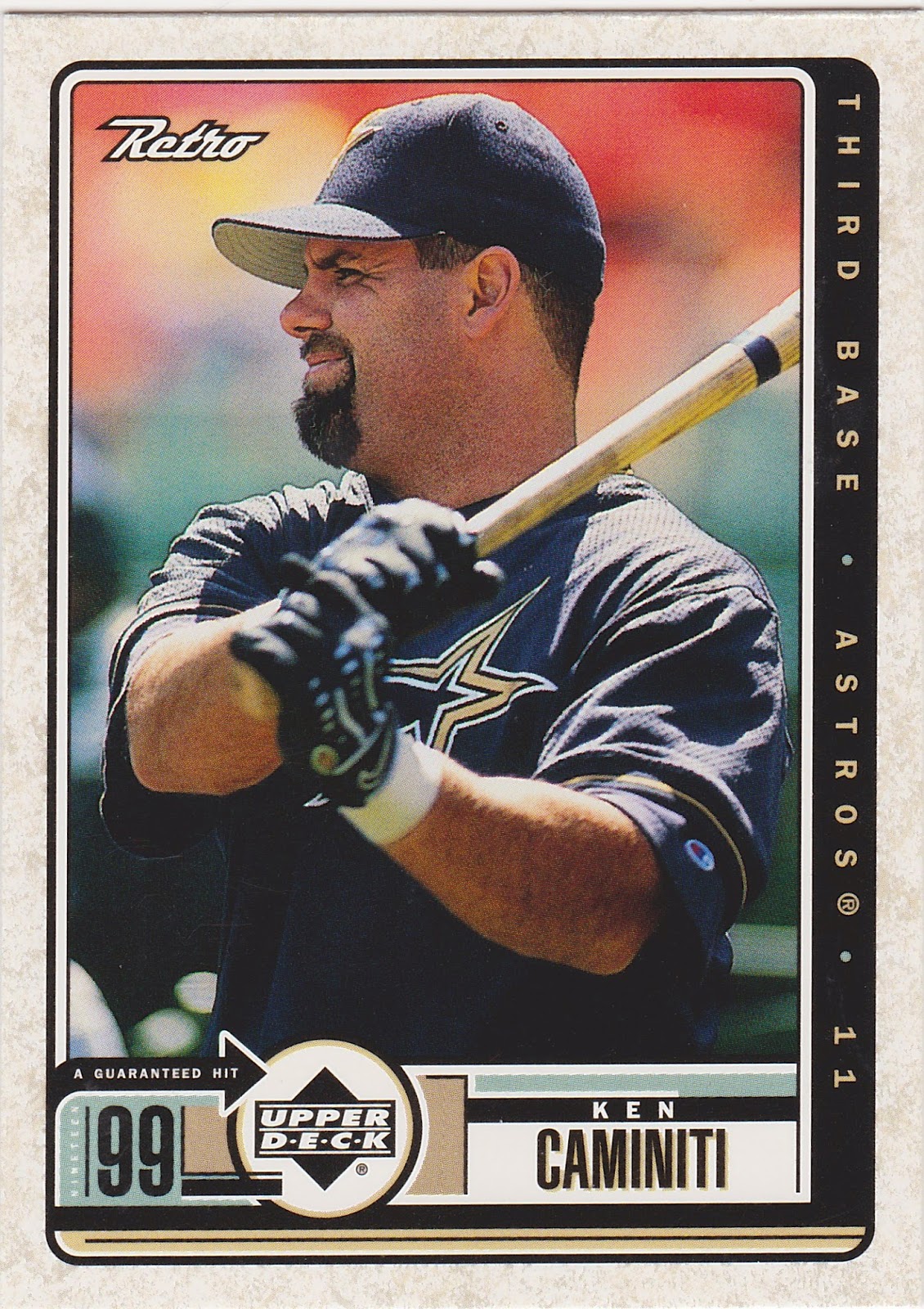