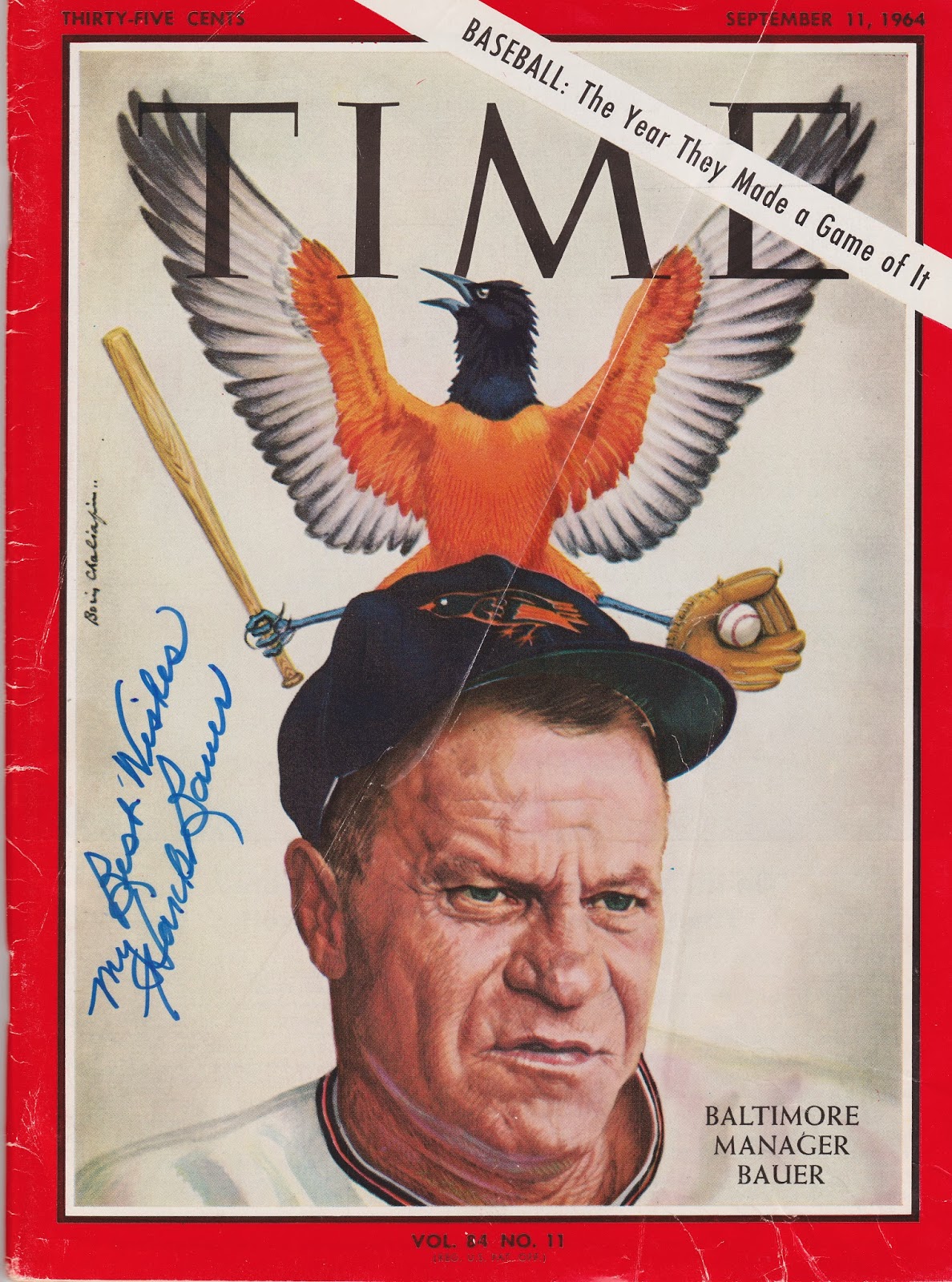 I wish I had kept more of my magazines through the years. But they take up so much room that over time I'd pared them down to the point I only had a handful left. I have a few Sports and Sports Illustrated with Orioles/Colts/Rangers covers. A couple of others with Billy Pierce covers as well.

One mag I don't think I ever owned was this Time from September of 1964 with the Oriole and manager Hank Bauer on the cover. I remember it from when my parents subscribed. I knew that one day I'd pick it but doing so took awhile. I'd seen a bunch of them on eBay, and pretty cheap, too. But they all had mailing labels. I'm fine with that for a mag in my collection but I had always thought I'd like to put the Bauer/Bird Time cover on display.

This one was available a couple of weeks ago. On the plus side it was label-free and it was even signed by Hank Bauer which is a bit of a bonus. On the other hand it has a significant crease and it cost more than I thought it was worth.

But I went ahead and bid on it and I won. In the scan the 'crease' looks more like a scratch. It's certainly visible in person but not nearly as distracting as it appears here. I haven't scanned much of the mag because frankly Time isn't very colorful. It's meant as a news and information source unlike the popular picture mags of the day, Look and Life. 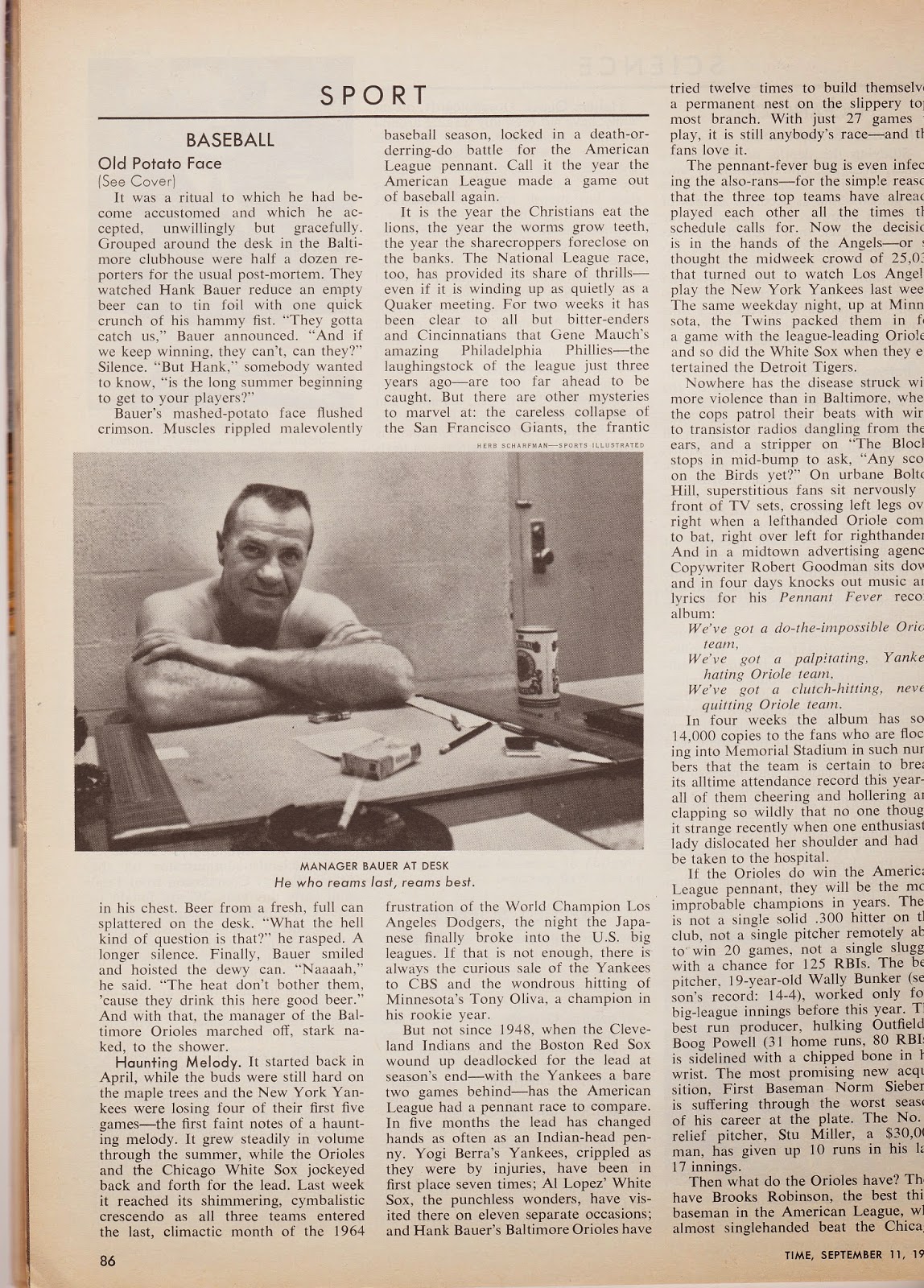 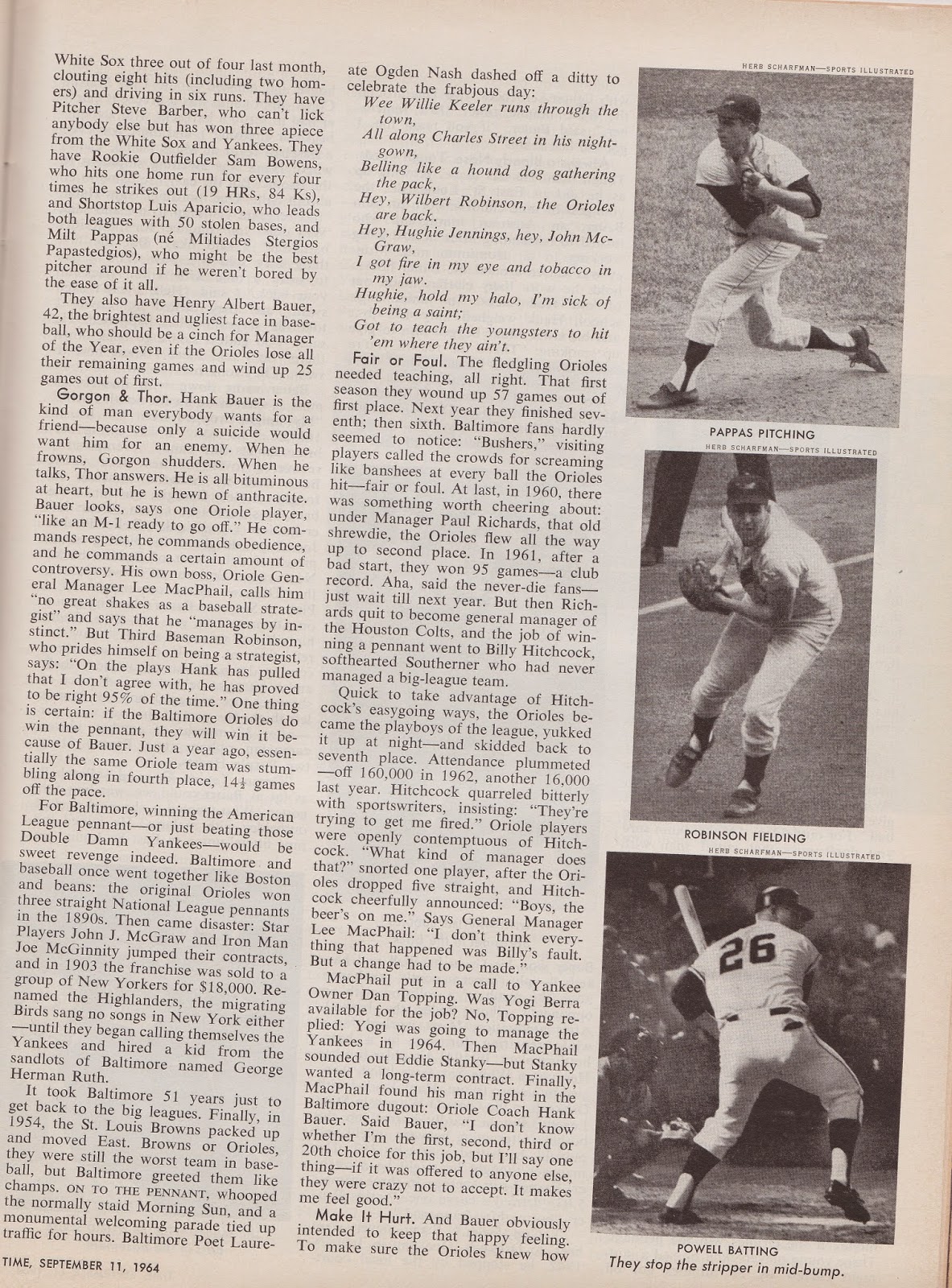 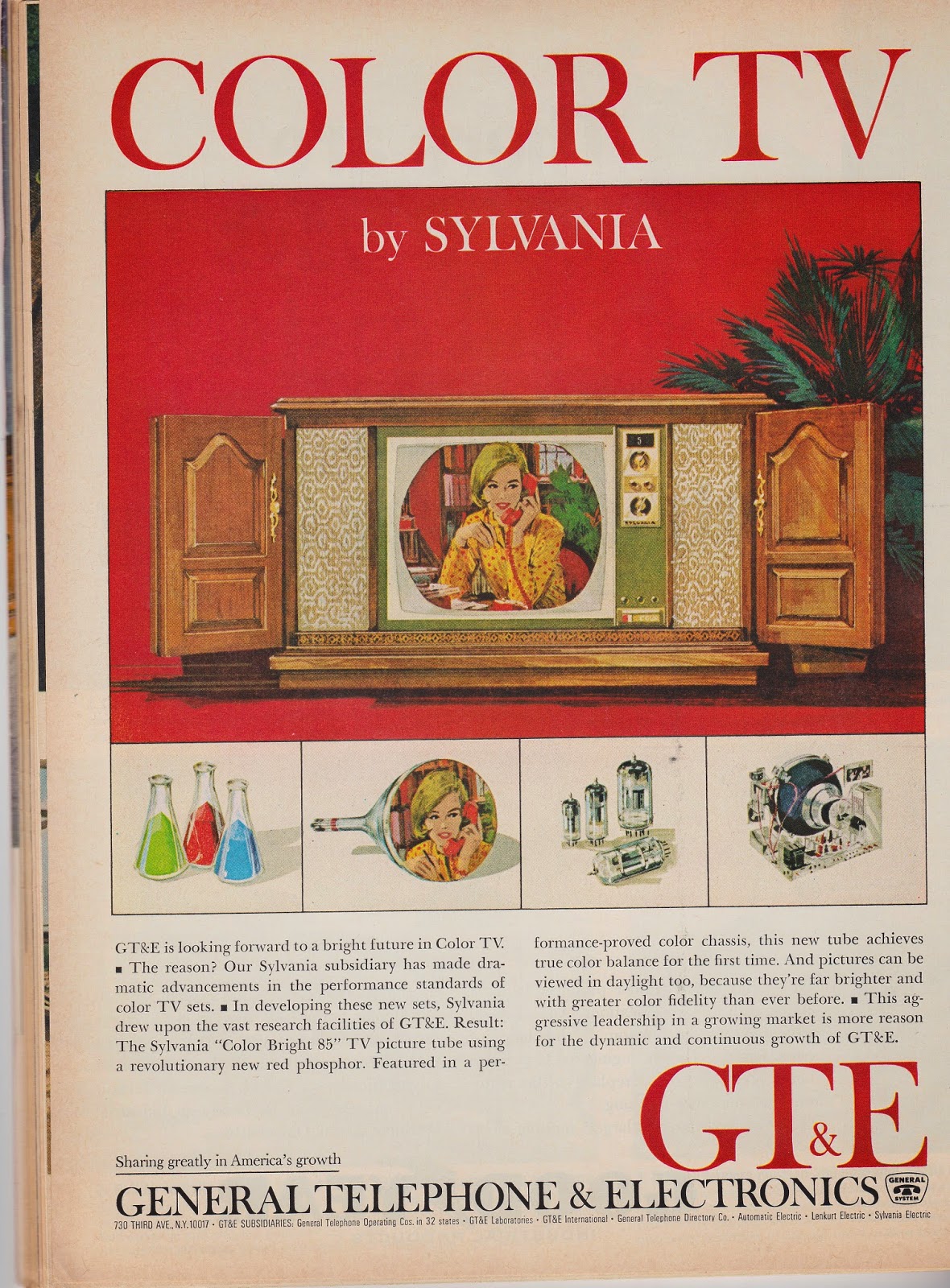 Since there isn't much in the way of eye candy here I figured I'd put up a few 1964 Topps cards, just for grins. 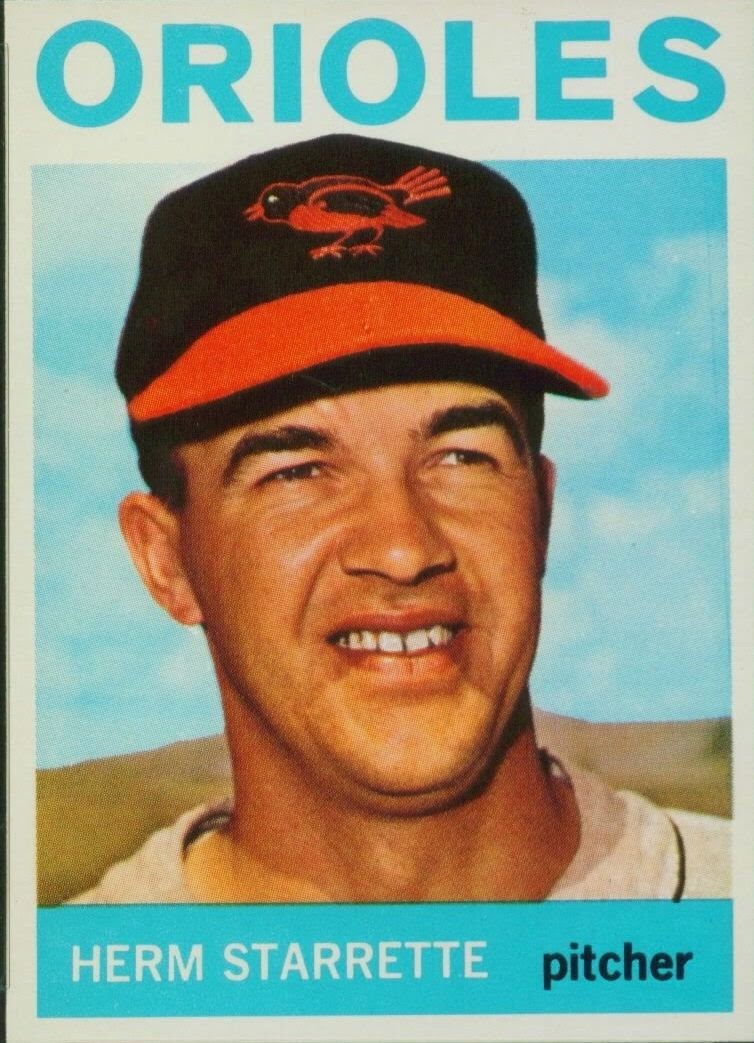 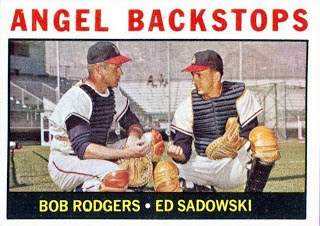 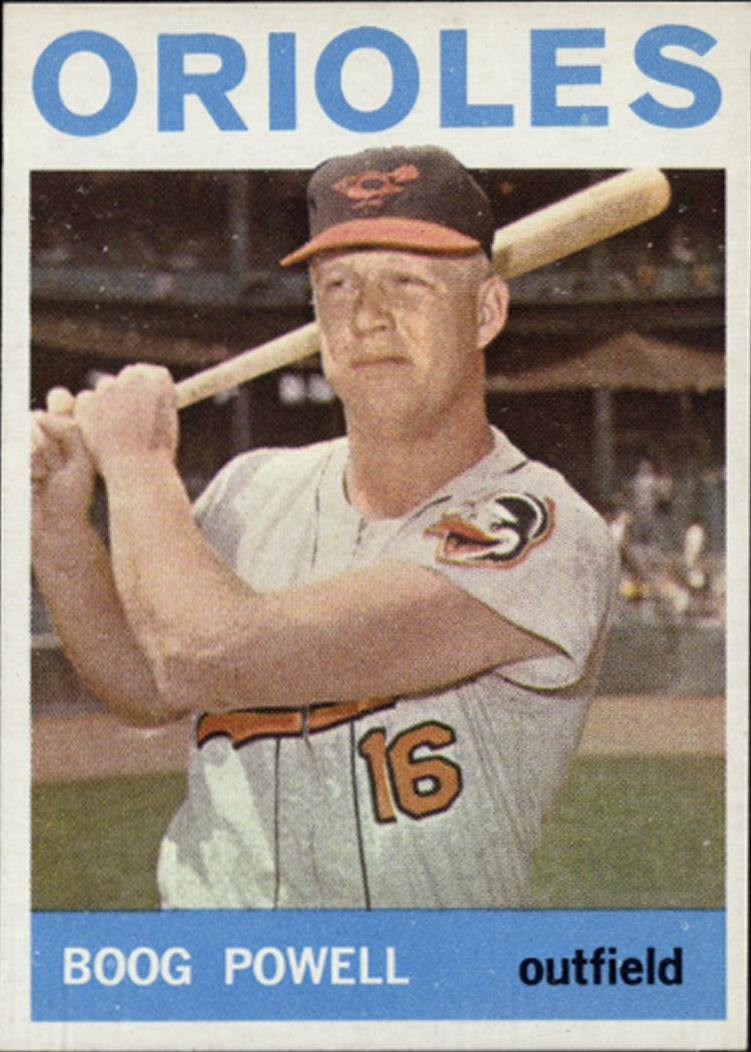 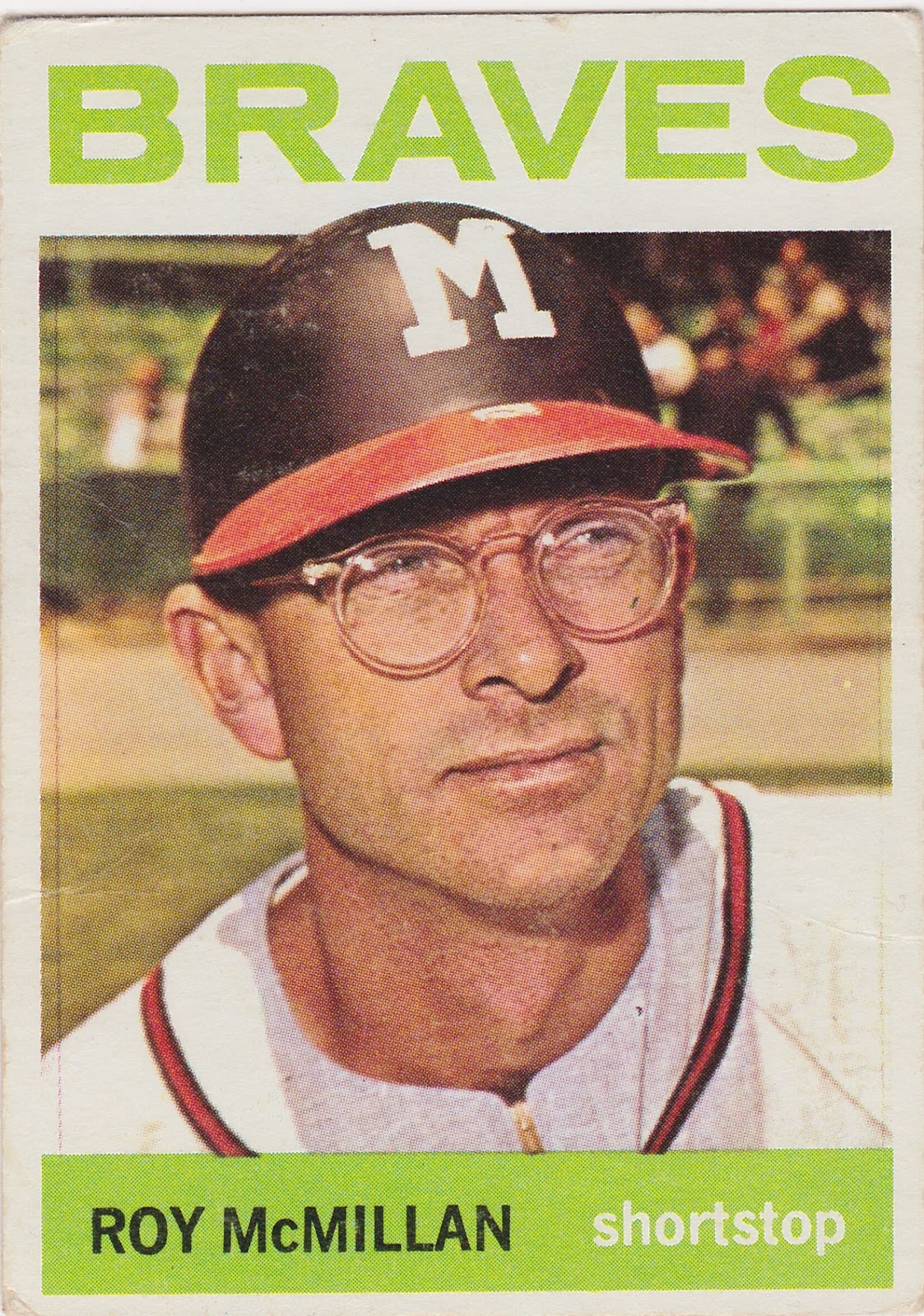 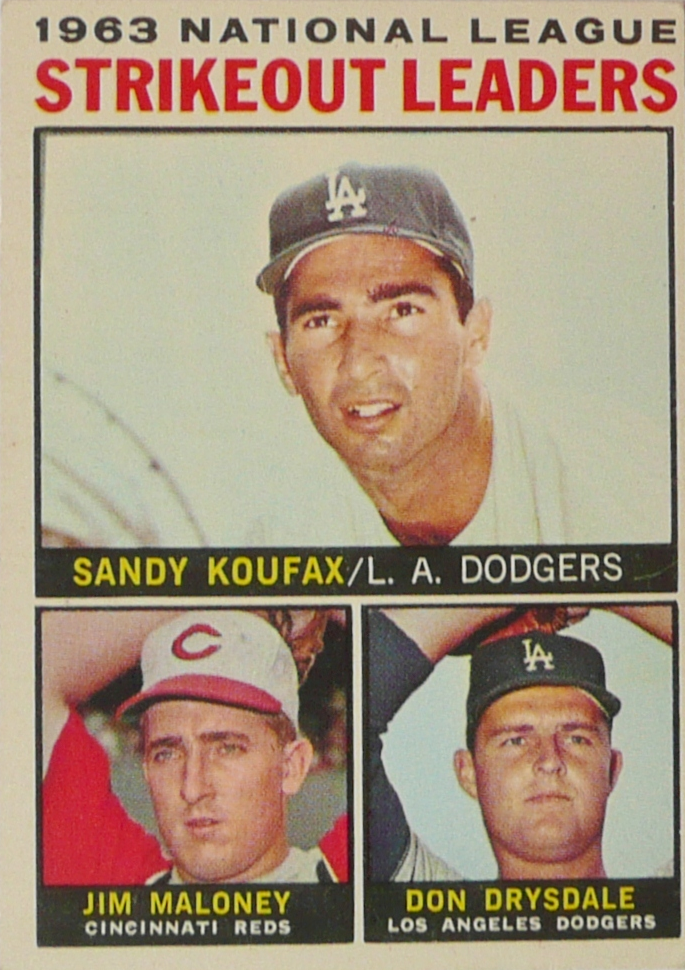 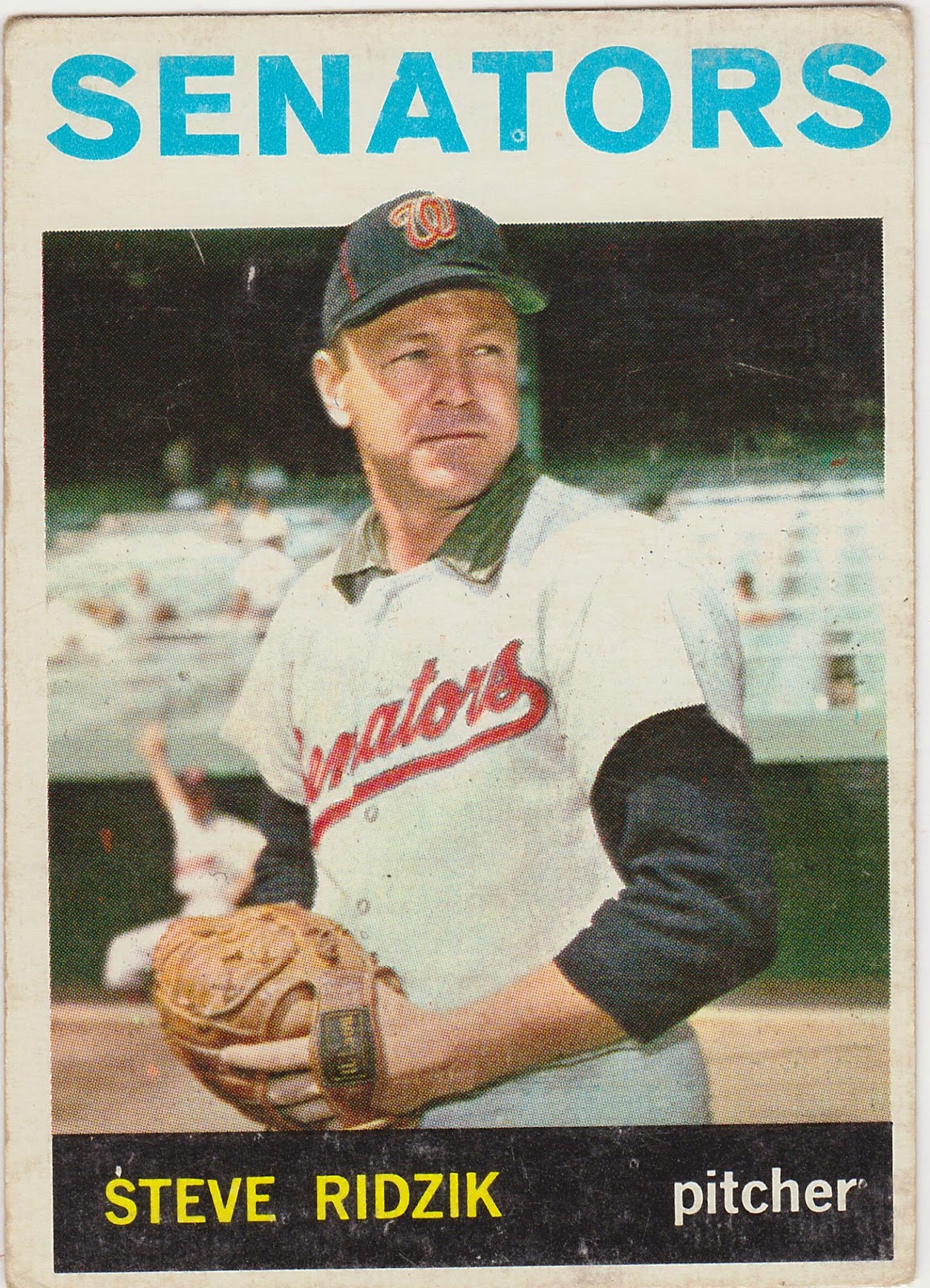 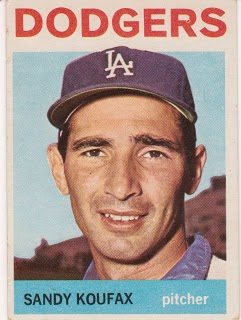