Things That Bother Me ---When you're in a grocery store line, and have been for awhile, and they open a new line without moving over the people who have been waiting.

---When you are doing 10 over the limit and you look in the rear view mirror and all you see is the grill of a jacked-up 6 wheel pick-up truck. Get off my back, dammit.

---When eBay sellers don't give discounted shipping on multiple card purchases. I'm NOT gonna pay $2 in postage for each of my five .99 cards.

---When a card company can't even bother to get their facts straight on the back of a card.

That's a 2014 Leaf Charles Sims that I picked up for my University of Houston collection. Except Leaf messed up. Charles Sims was NOT a "four-year running back at West Virginia." He played three seasons as a Houston Cougar and racked up numerous awards and records at UH. He graduated in the spring of 2013 and as such he was able to transfer with his one year of eligibility left. He chose to follow his former offensive coordinator to WVU. A lot of Cougar fans were upset by this but I never begrudge a kid from making a decision that may benefit his future. 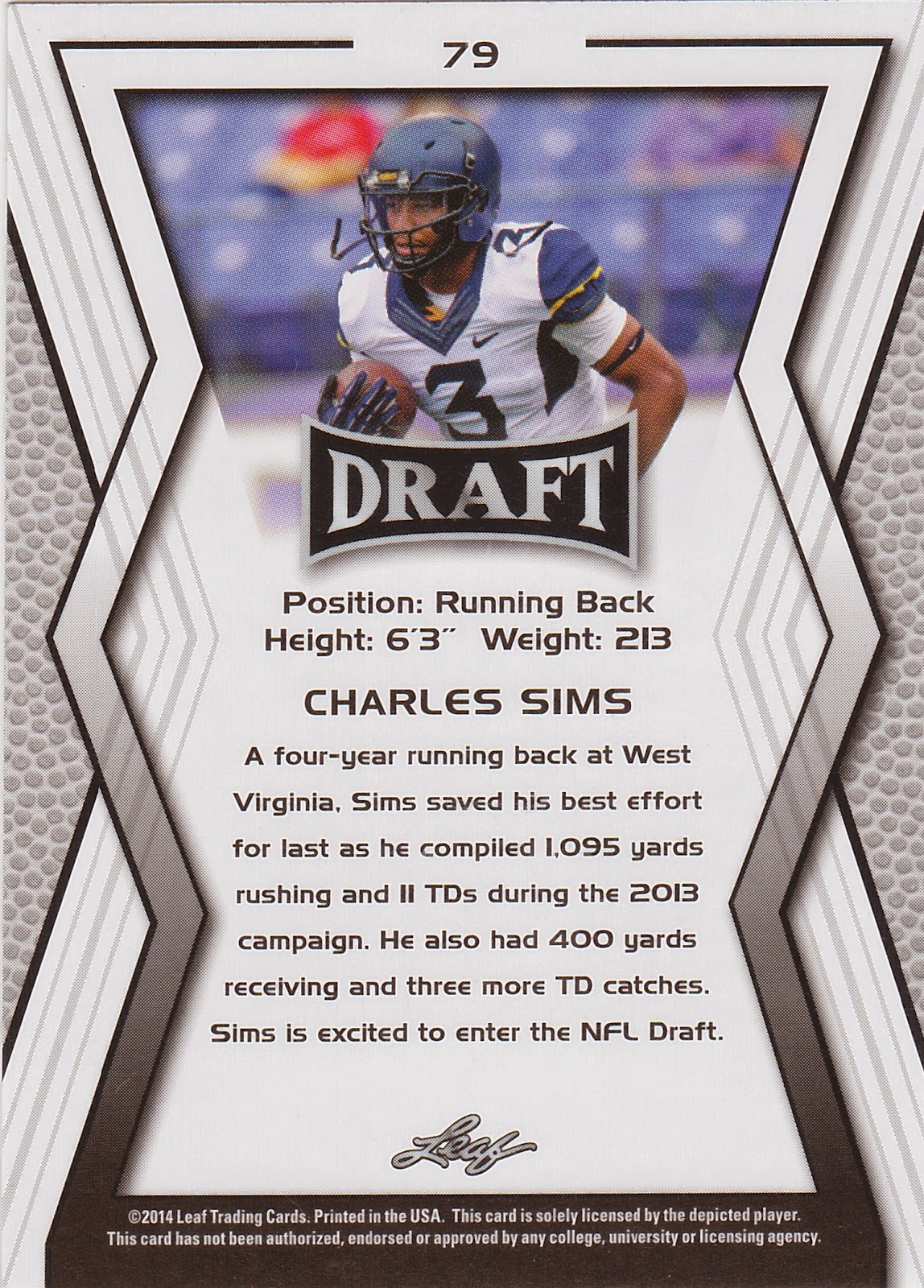 He got a degree, played his heart out at UH, and left on good terms as far as I heard.  But here is what Leaf said on his card: 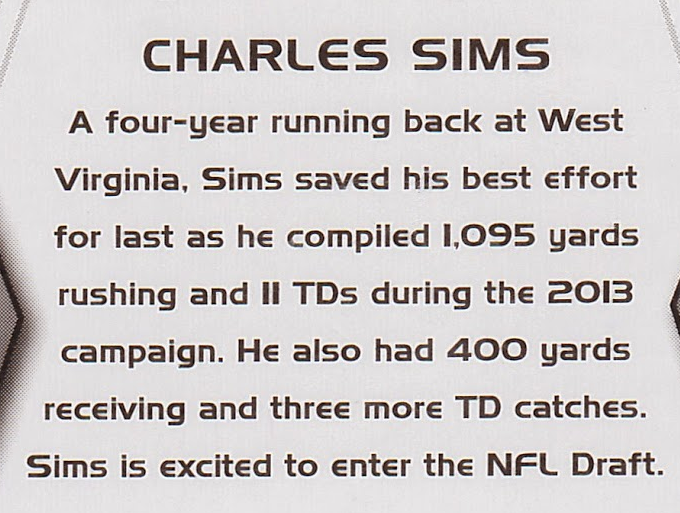 After his one season at WVU he was drafted by the Tampa Bay Bucs in the third round. I wish him well. Go Coogs!! 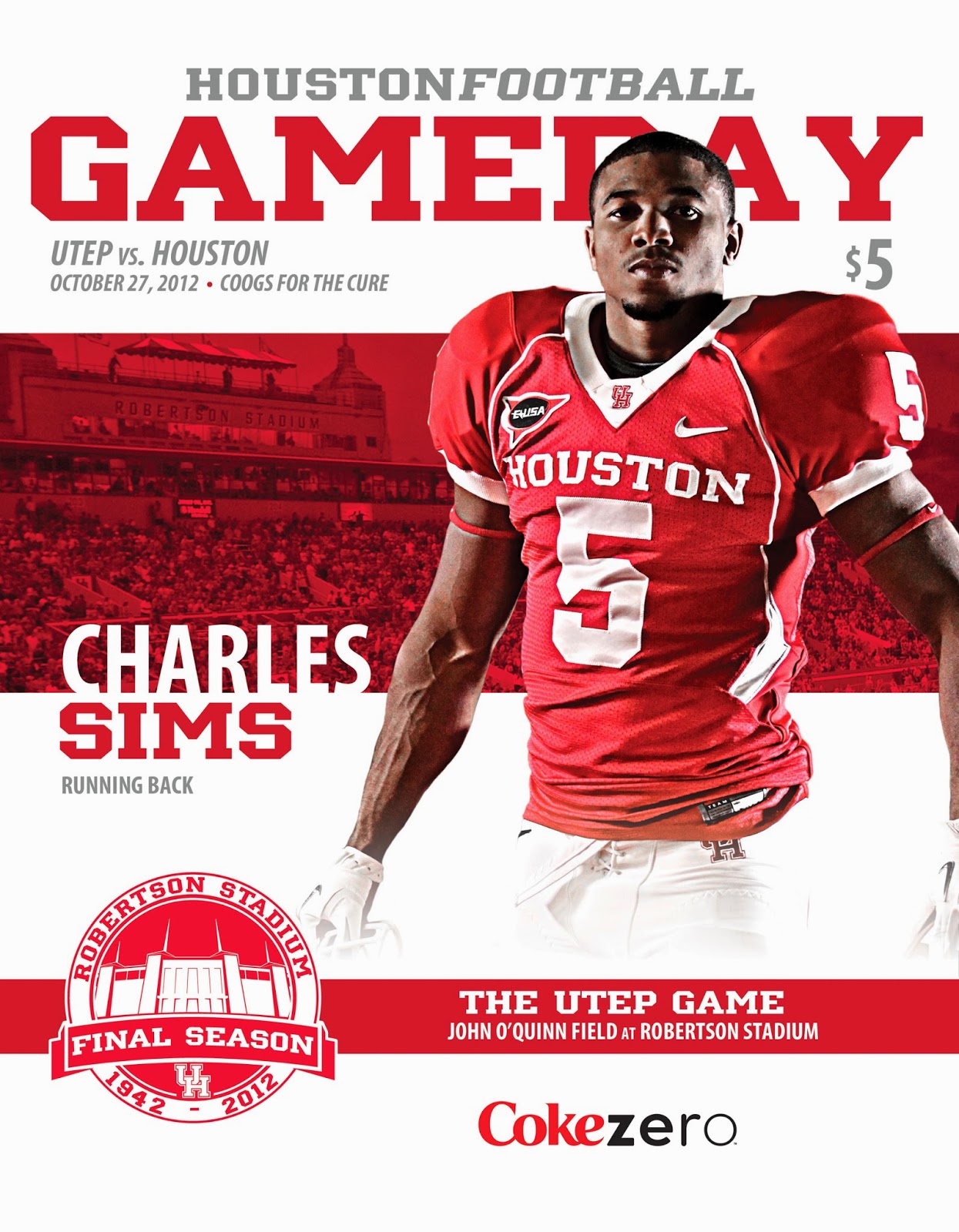 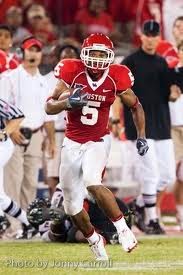