Back in the 80s there was a time when the question hobby wonks asked wasn't 'When is the next card show?" but rather "Which of the four shows around here this weekend will I go to?"

And when you went to the show you had chosen you could always figure on one table down every aisle being loaded down with three (and only three) different items:

These are the 'beanie baby' style teddy bears you still see around with player names and numbers on the back. Here's a peek at a few pics I found on the 'net: 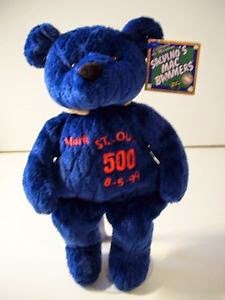 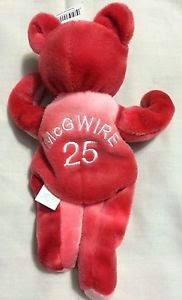 I still see this junk on tables at shows from time to time. Usually one sad Bammer perched on a box of unopened 1984 Donruss.

These are just what they sound like. Plastic 'credit card' type cards with player pix and such. Some were pretty high quality and many had uniforms showing and team logos as well. I guess that meant they were either an authorized/licensed product (I believe the Perma Graphics Company had an agreement with Topps) or they were skirting the rules. The ones that were 'phone cards' were just that, supposedly loaded with long distance call minutes you could use by keying in the serial number found on the back. The next person I find that used a phone card to make a phone call will be the first one I have found. Sing out if you ever used one.

I never saw the attraction to these but they were pretty popular so I guess someone was buying them. I have a Jim Palmer example someplace but I can't get my hands on it at the moment so I will post these from the 'net: 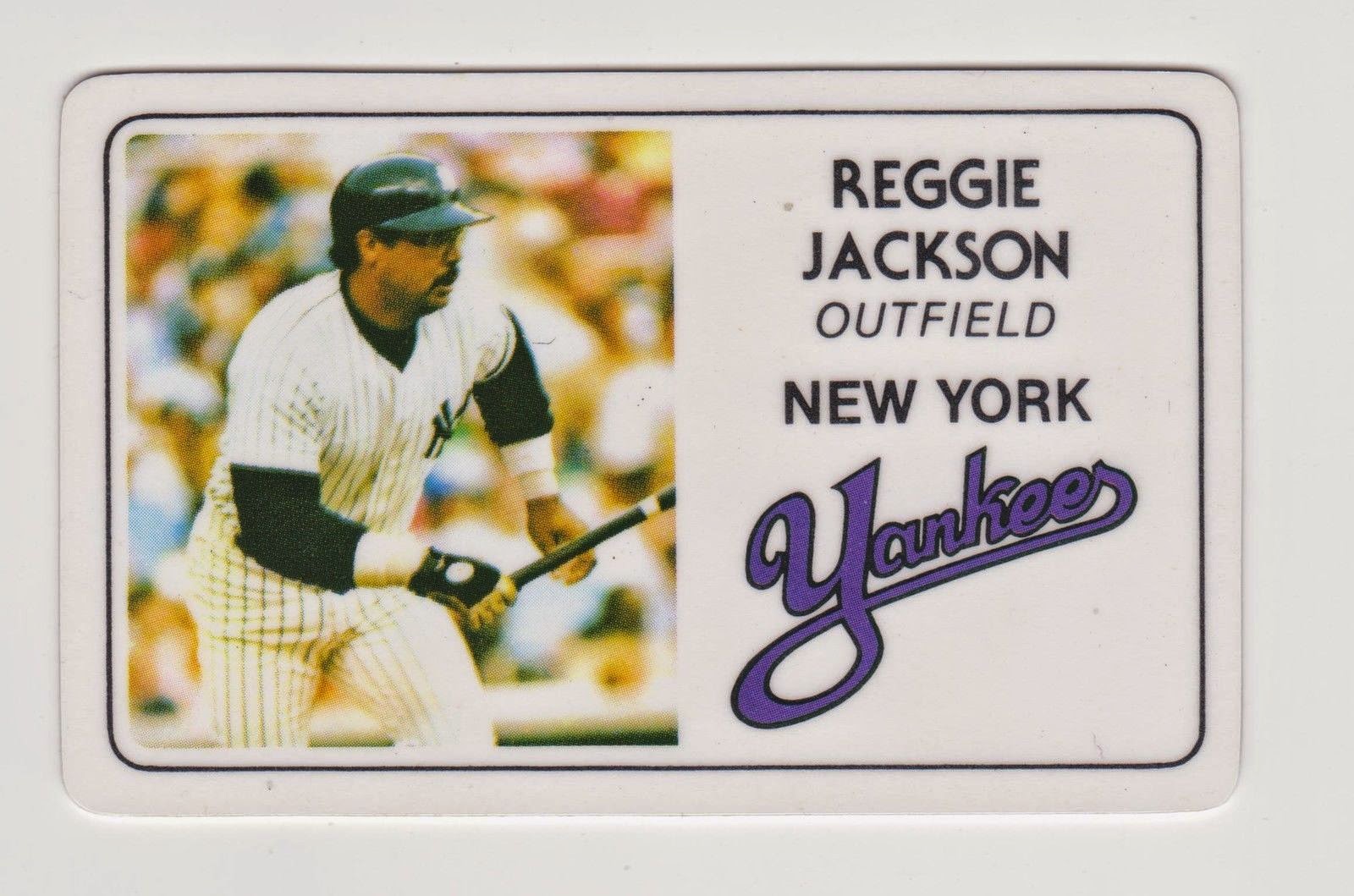 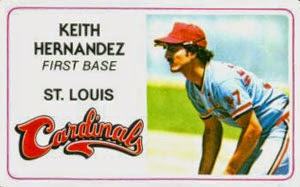 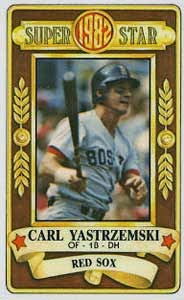 Rob Broder and his father produced untold numbers of unlicensed cards in the 1980s and into the 1990s. They were cheap, attractive, and definitely 'grey' market items. Broder was the producer of many of them but the term was applied to many similar issues of the day. I remember dealers with stacks and stacks of them. They went for a buck or so apiece. There were different 'series' and 'sets', some dedicated to one players or one team. When you are using photos you take yourself from the stands and don't have to worry about paying fees to players or leagues the possibilities are endless.

I remember "dealers" calling them 'private' sets, and 'promo' cards. Unlike Bammers and phone/credit cards I actually have examples of these in my collection. I have one honest-to-God Broder Ripken: 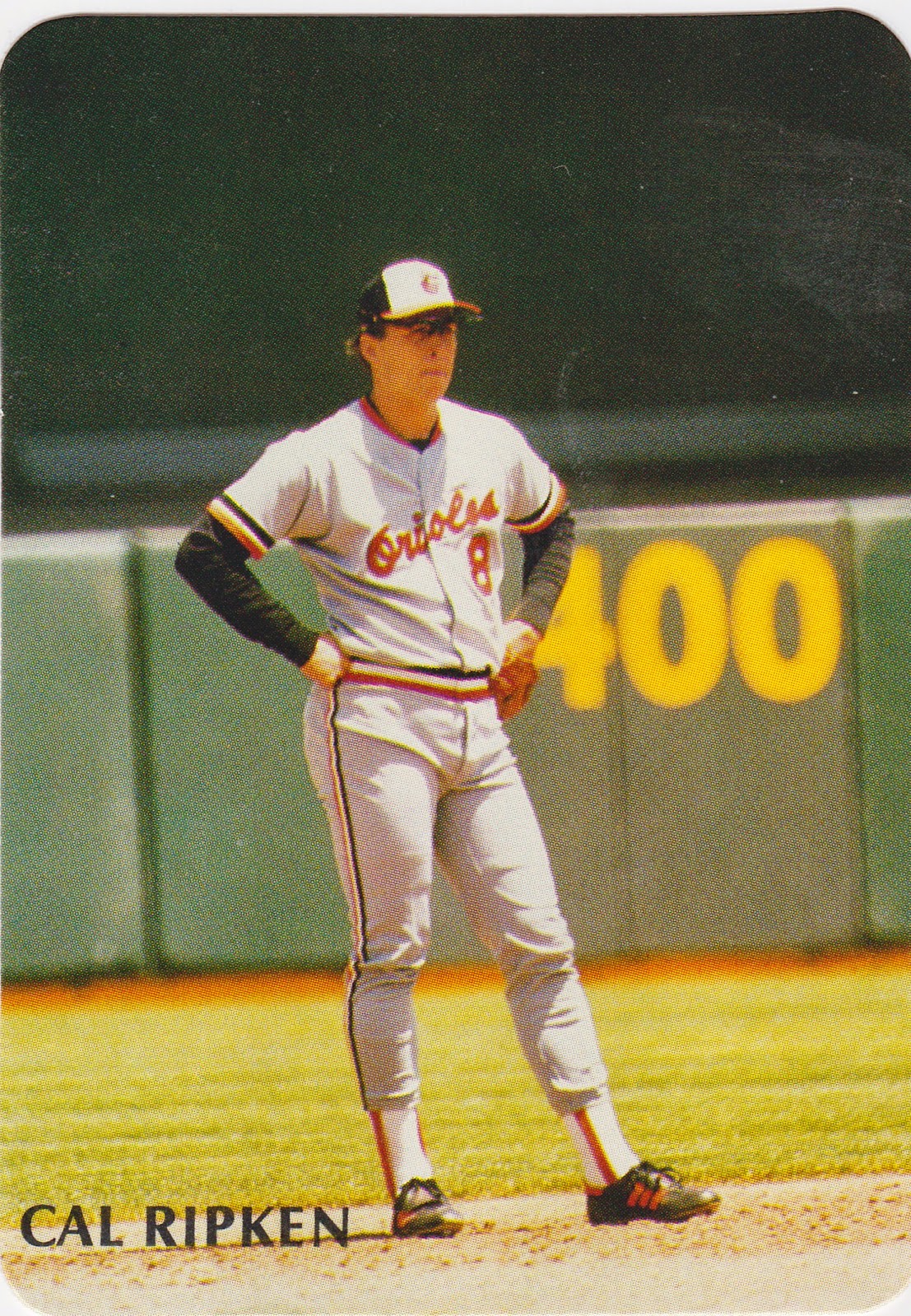 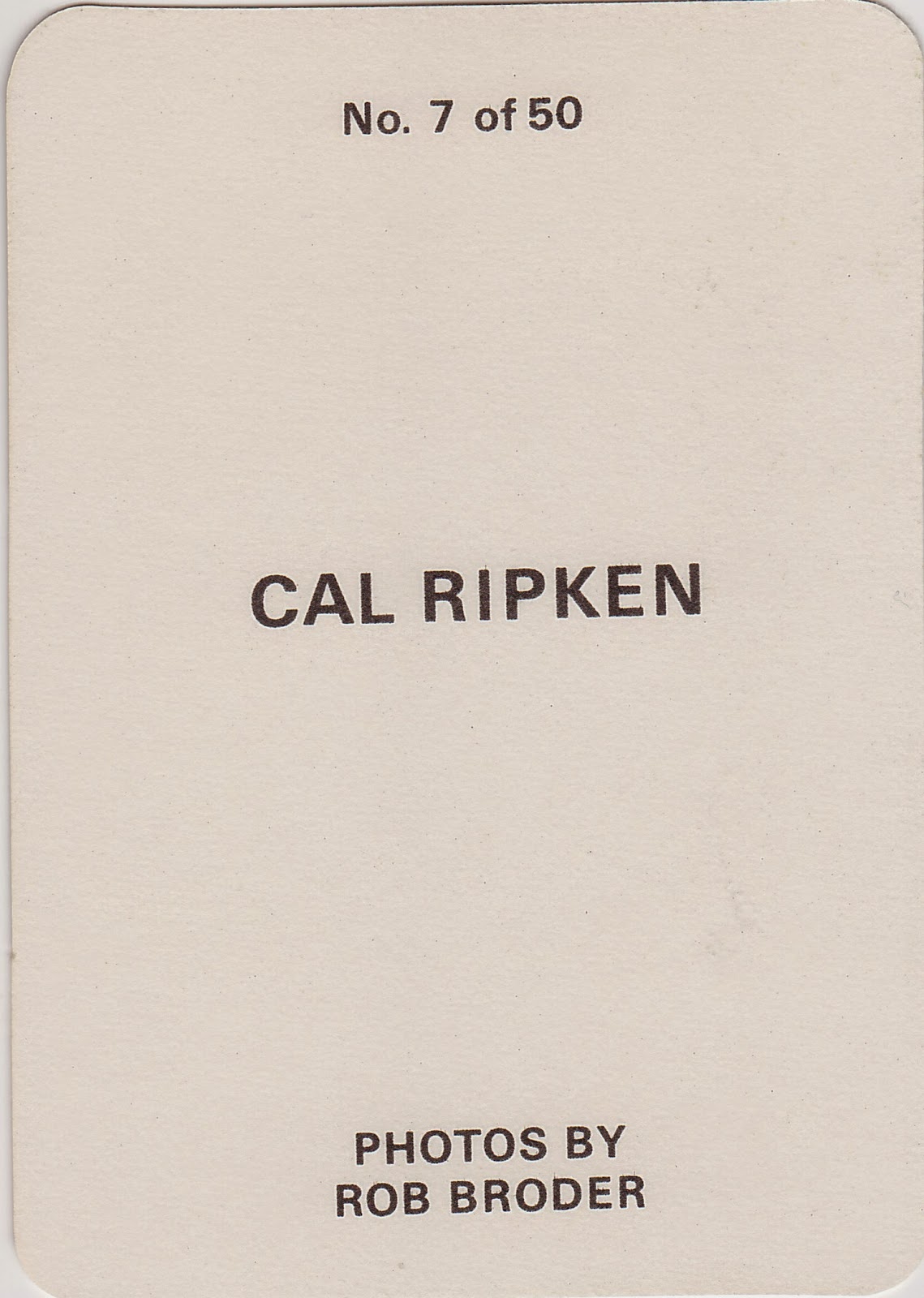 And a couple of Broder-wannabes, a Ripken and a Murray: 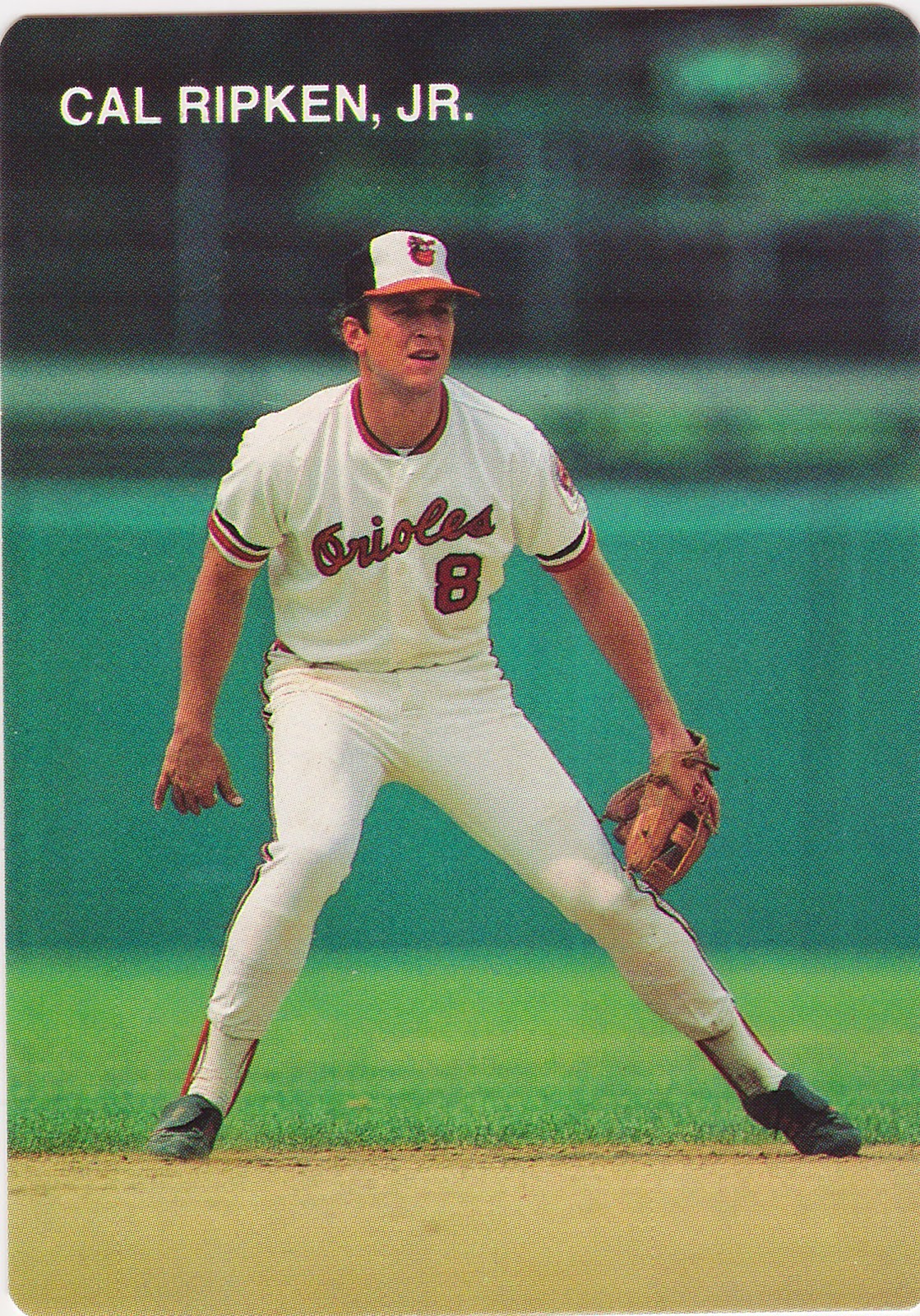 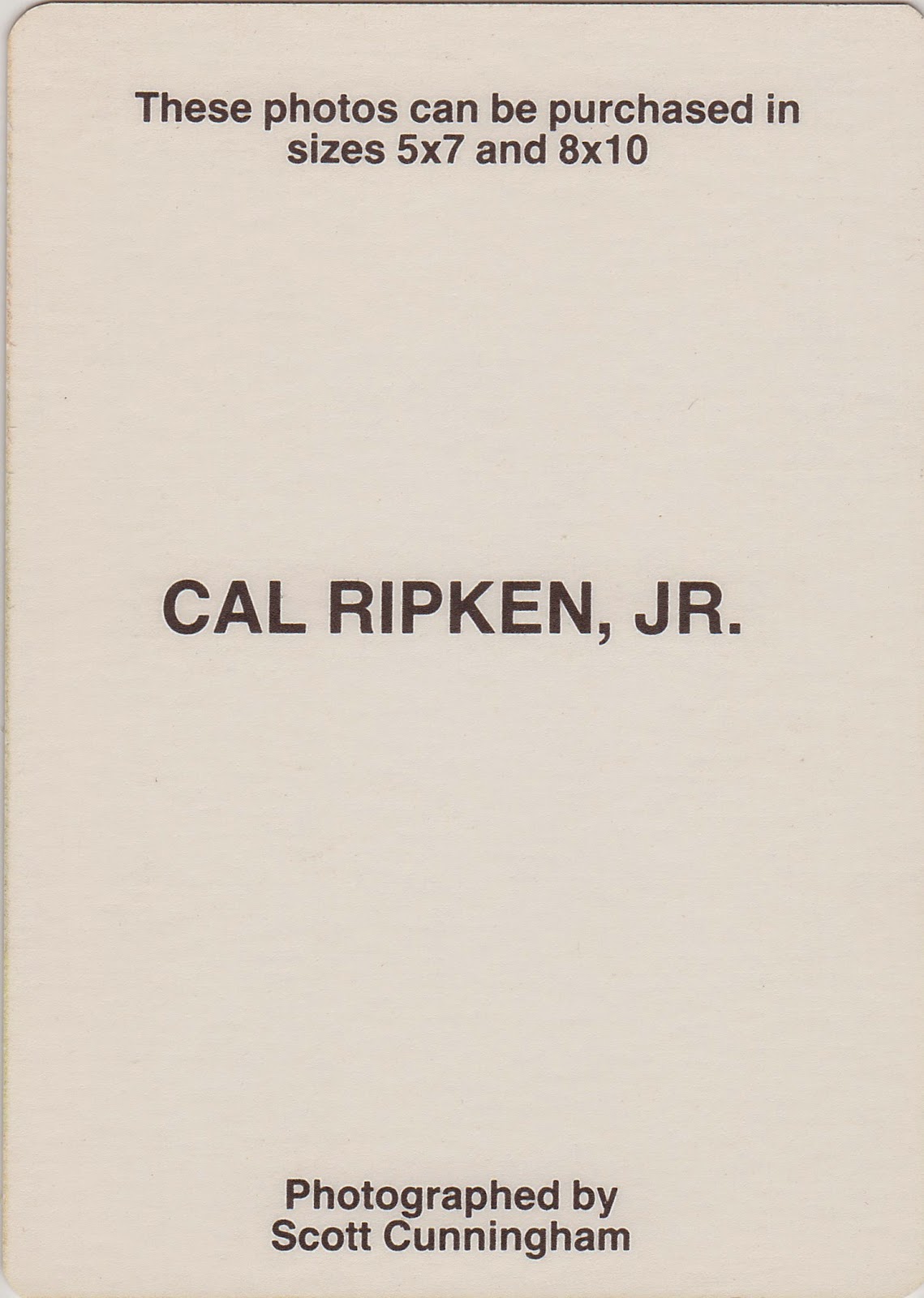 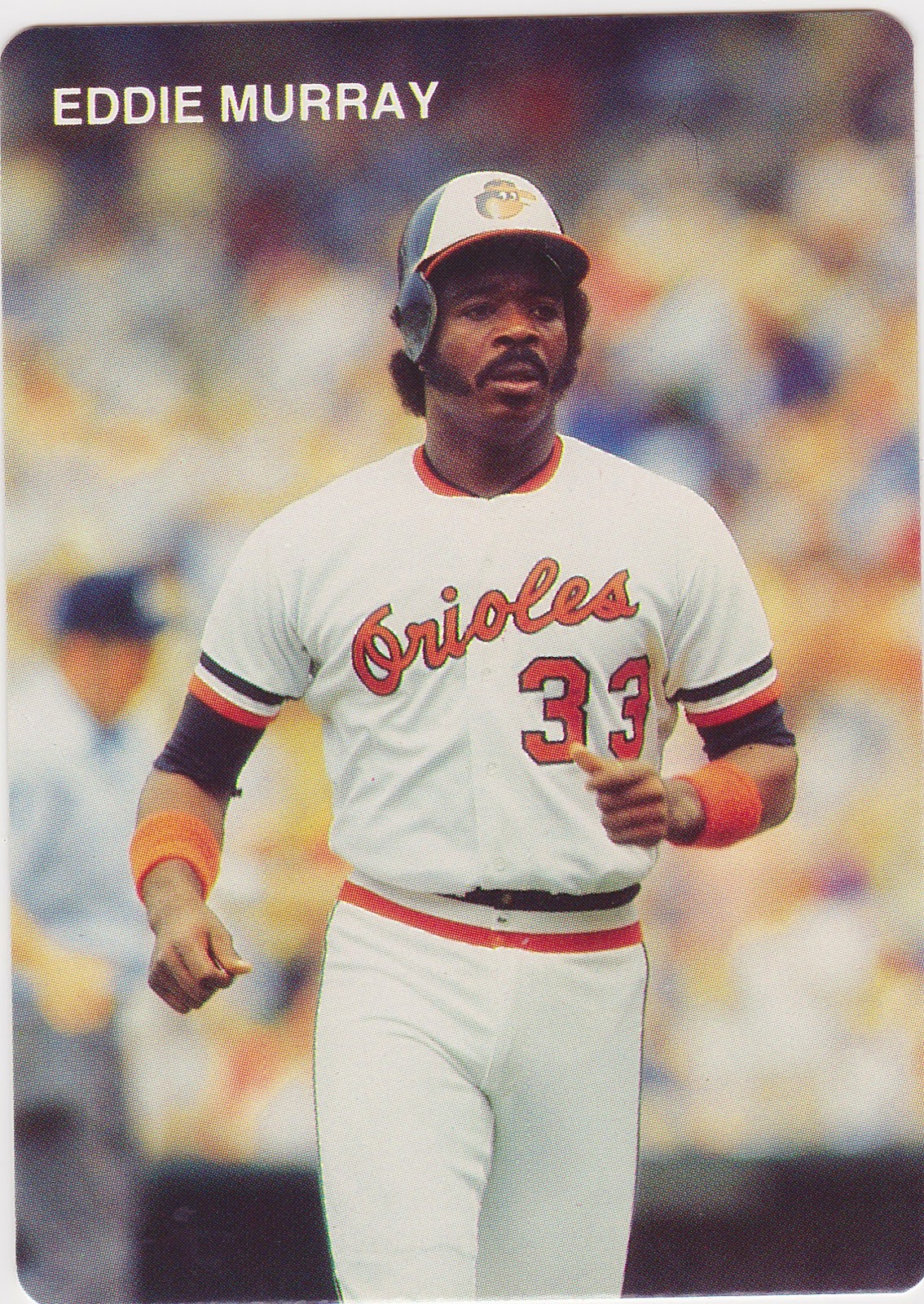 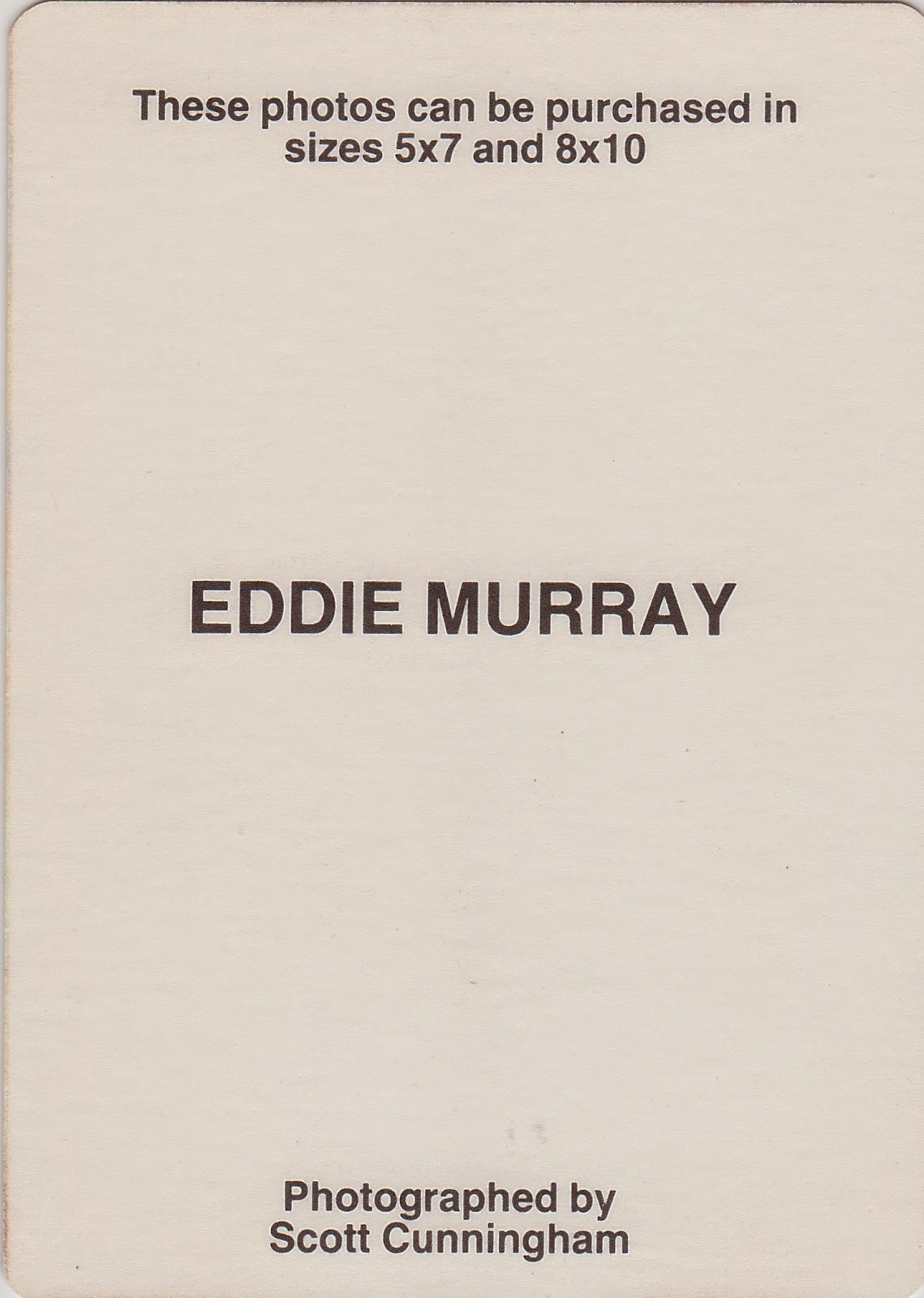 And some other non-Broder Murray and Ripken Broders: 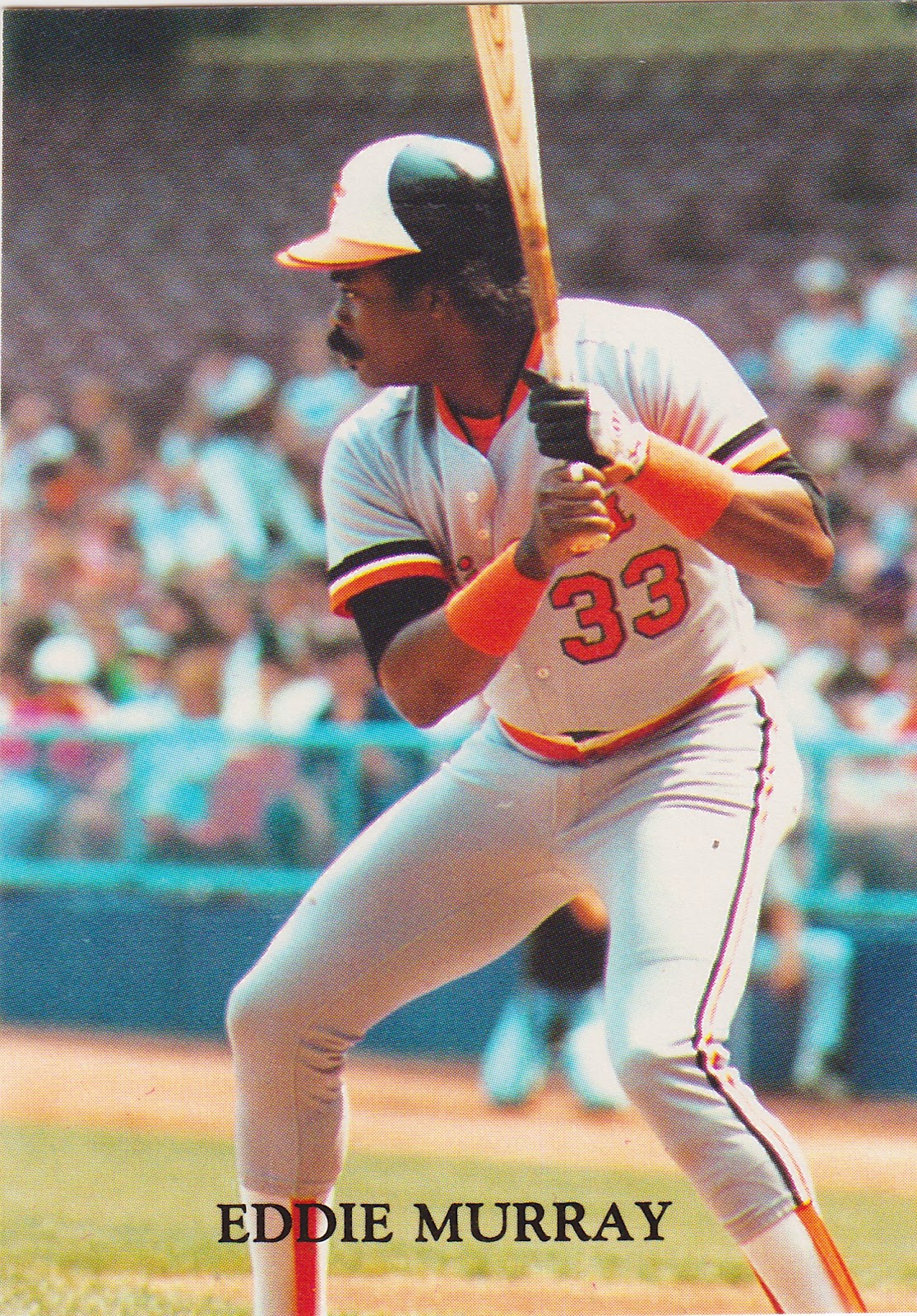 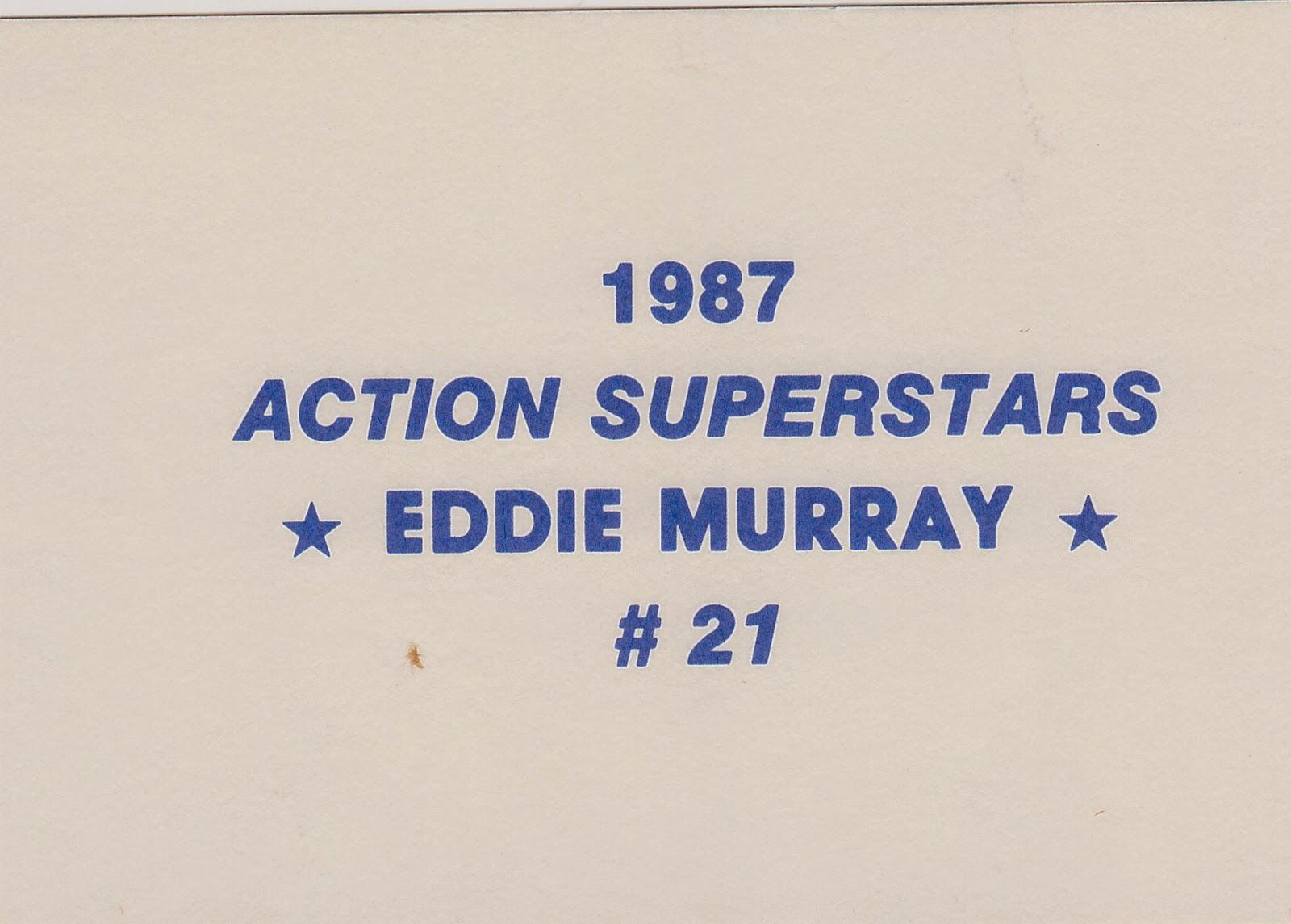 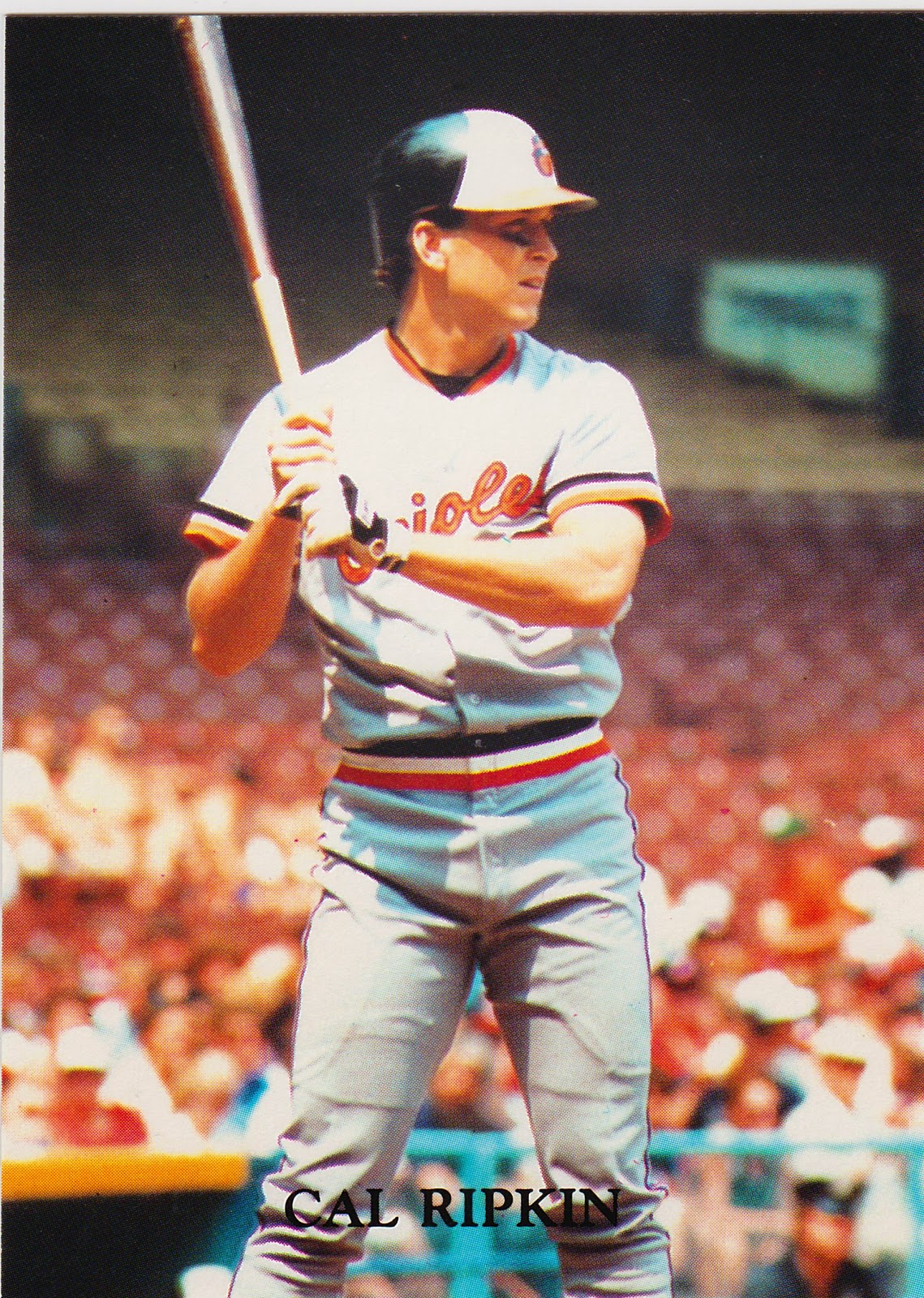 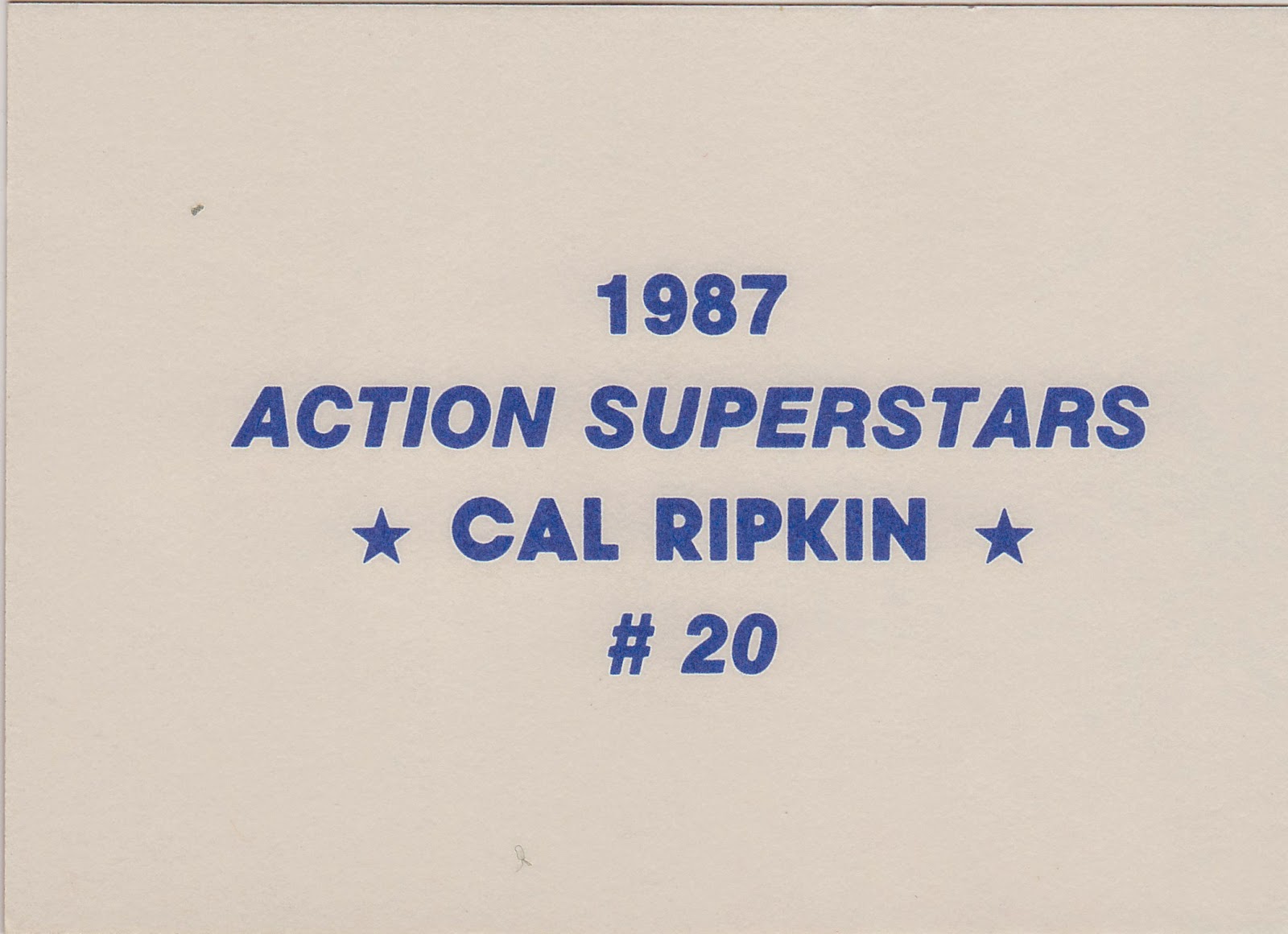