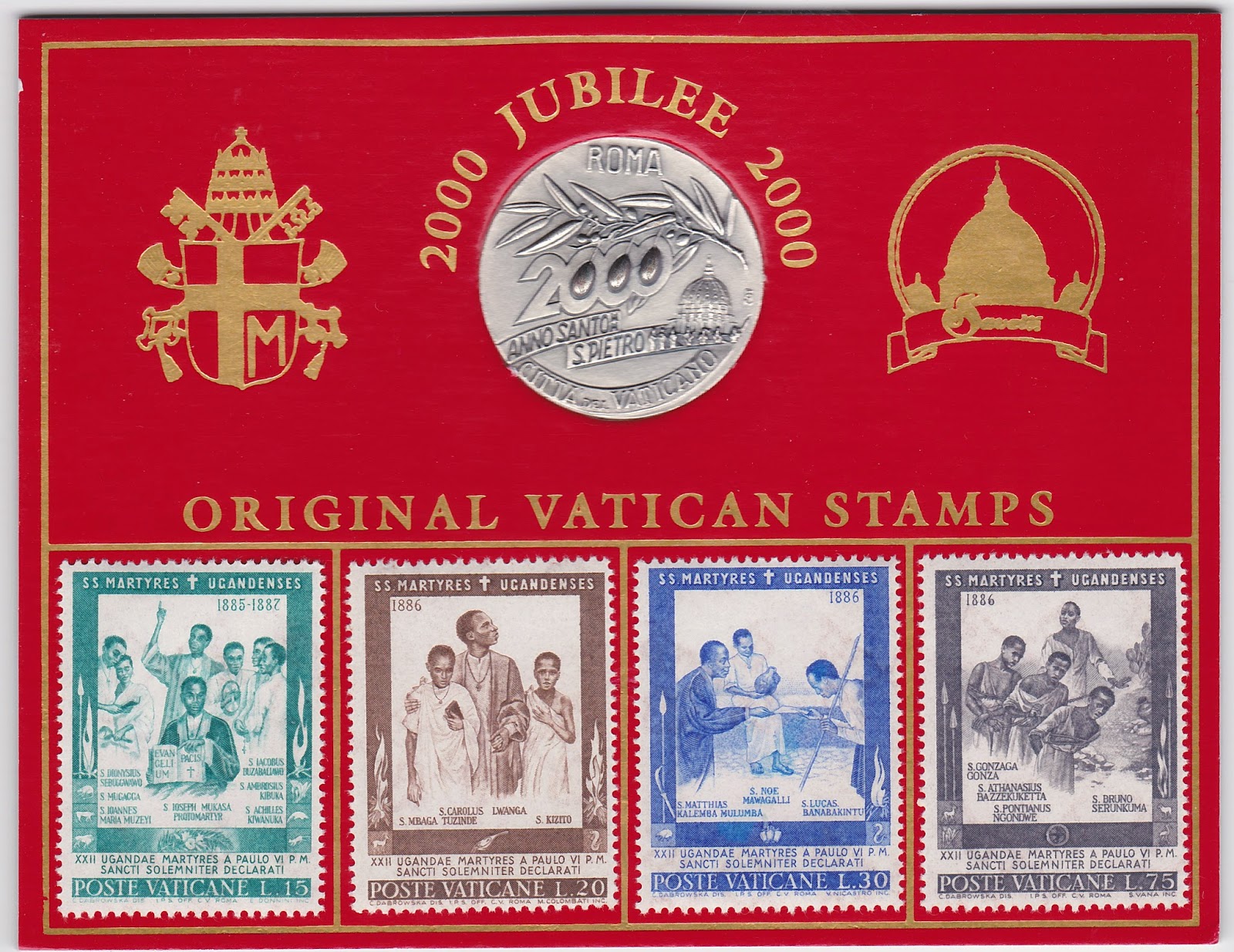 My son and his fiance recently visited Italy and he brought me back the above little souvenir item that they picked up outside the Vatican walls at a vendor's table. That's a coin embedded into the card and the whole thing commemorates the Jubilee Year of 2000 as celebrated by the Catholic Church. The stamps are (I think) some sort of commemorative Vatican postage. At least that's what my son's Rome hotel concierge determined. Whatever, it's better than a t-shirt. They also brought me back some futbol pins and Italian coins. They know me very well.

I am now likely the only member of my extended family that has not visited our 'homeland' country of Italy. While my father was of Portuguese/Germany/English decent my mother was Italian, 100%. So although my sporting allegiances run more towards Portugal when it comes to International events, I'm truly more Italian than anything.

And for that reason I have a very small collection of guys who were born in Italy. These are the cards I have, I know there are other players out there but this is a very casual collection. Let's start with basketball. This is Reggie Jackson. The other Reggie Jackson. 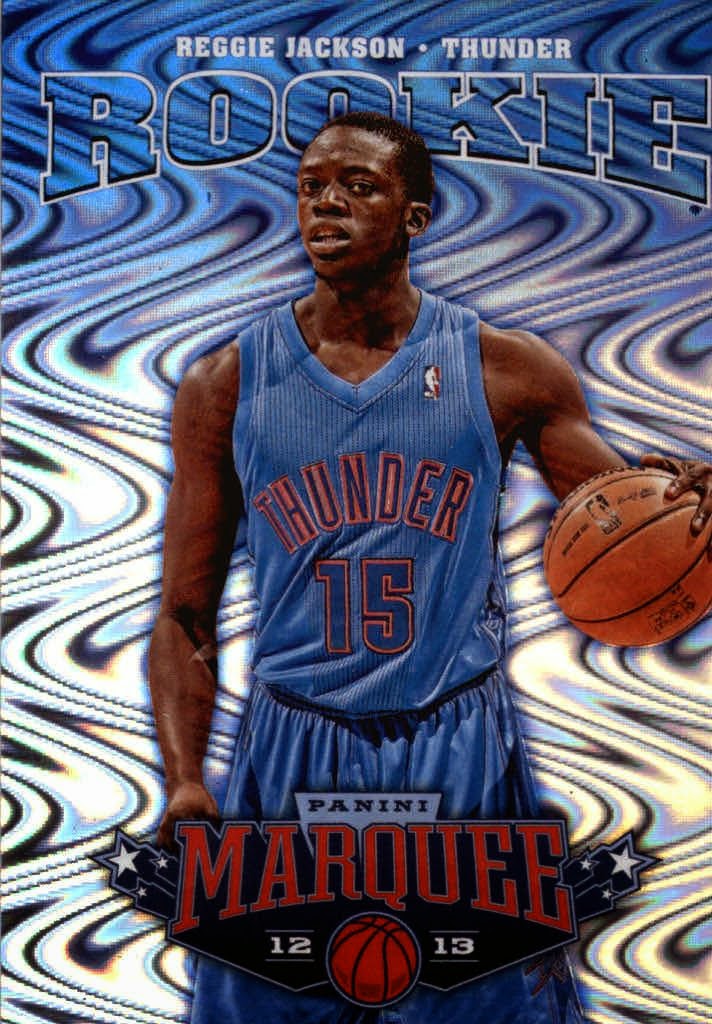 And someone named Danilo Gallinari. These two cards comprise my entire collection of contemporary NBA guys. 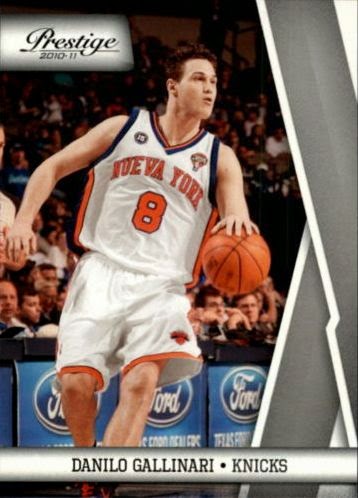 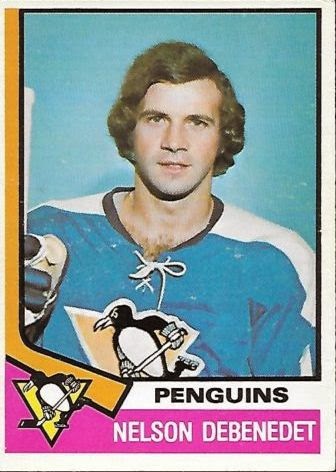 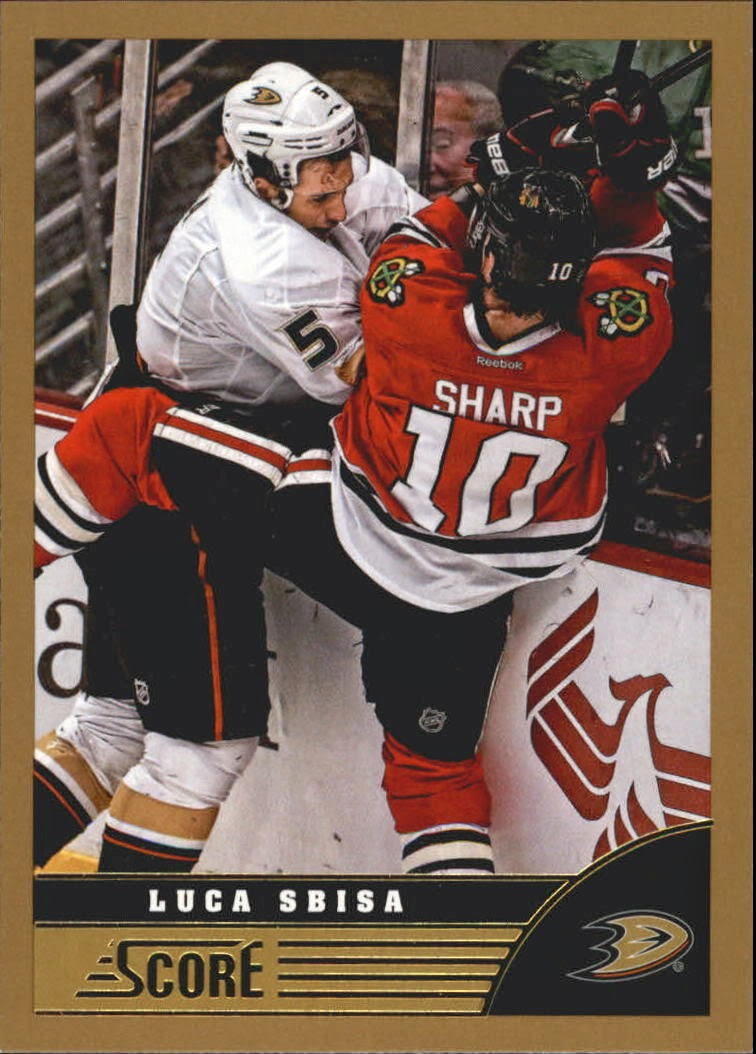 The NFL has had a few Italian born guys as well....

Leo Nomellini is the most accomplished. He is an NFL Hall of Famer. He also did some wrestling. 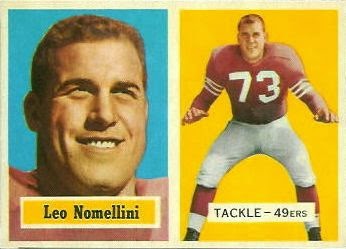 Nick Mike-Meyer on a Falcons card without a helmet logo. 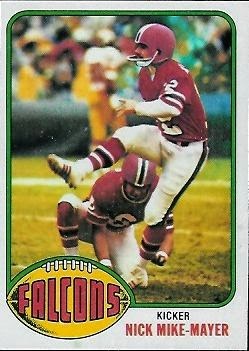 And wide receiver David Knight, a card my scanner hates. 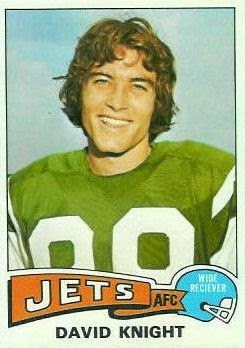 There are quite a few baseball players from Italy. Reno Bertoia has the most at bats of any of them. When I posted his '59 on my other blog I said I thought he looked like one of those bobby sox era singers that girls swooned over.

There are a few other baseball players and cards I own, one of which is worth a post of its own so I'll save it for another day. 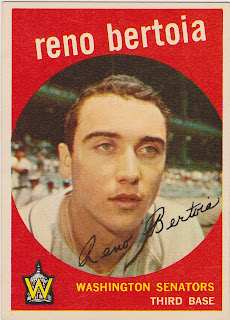 Sophie Sandolo is a golf professional who plays on the Ladies' tour in Europe. Sadly there is no card of her. But there are lots of pics available. Do Not google-image her name at work. Just don't.
Posted by Commishbob at 9:00 AM

Email ThisBlogThis!Share to TwitterShare to FacebookShare to Pinterest
Labels: Italy