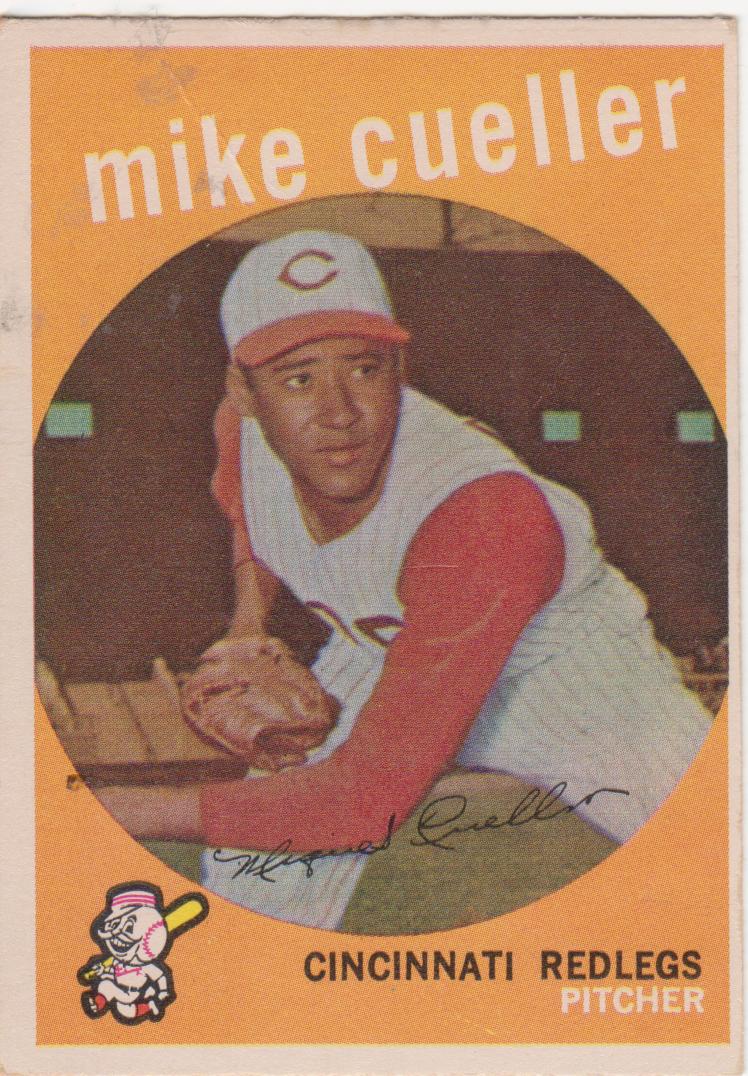 One of my very favorite Orioles passed away four years ago today. Mike Cuellar died of stomach cancer on April 2, 2010. This is my 1959 Cuellar rookie from my 1959 Topps set. When I posted this one over on my '59 Topps blog I told the story of sitting next to Cuellar one night in the Astrodome.

I have all of the cards that were issued during his career and from time to time I add some of these post-career cards put out by Topps or Upper Deck or whoever. Here are two I have added in the last couple of months.

And an Upper Deck Times Teams something or other from 2004.

I'm certainly not a 'completest' when it comes to these modern issues but when the photo is one that I don't see regularly and/or I like the design, I'll buy it.

This Orlando Sentinal article, posted just a few days before Cuellar's death in 2010, is a nice if somewhat sad read. I had no idea before I read it that Cuellar struggled with finances in his post-retirement days. I'd bet that a lot of these retired player do.