I suppose it can be because for 99 cents I bought this. If it had been from some other publication I'd probably not have given it a thought but the Sporting News was a huge part of my growing up years. I dedicated subscriber for many years, from about 1962 until the late 80's. When I was a kid it would come late in the week, sometimes on a Saturday and that meant the stats and box scores were about a week old.

That never mattered. I'd read it front to back every week. I knew each team's contributing sports writer and when there was a change made (which wasn't often) it was big news among me little group of friends. The beat writers were our link to every team. If Earl Lawson said wrote something about the Reds we believed it.

And the columns that ran every week were my favorite part. Joe Falls, Dick Young, Jerome Holtzman were particularly appealing. I read every word. I entered college as a j-school major hoping someday to write for the Sporting News. But I lacked the talent.

The above piece on Billy Pierce comes from early June of 1956 and concerns Pierce's fast start and speculates on his chances of finally becoming a 20 game winner (which he did, going 20-9 with two tough losses in his final three starts keeping him from winning more). The final paragraphs explore the deal which brought him to the White Sox from the Tigers in 1948 and the trade's backstory. The scout who originally signed Pierce for the Tigers admits that he broke down when he heard about the trade.

All in all it's a neat little piece of Billy Pierce history and I'm happy to have it. BTW... here is a shot of Chicago sportswriter John C. Hoffman who penned the article. Hoffman wrote for the Chicago Daily News, Chicago Sun-Times, the Wisconsin News, Hearst's INS (later to become UPI) and contributed to the Sporting News, obviously. He wrote a couple of trade paperbacks about ballplayers including one about Andy Pafko. He later went into the real estate business in Arizona. 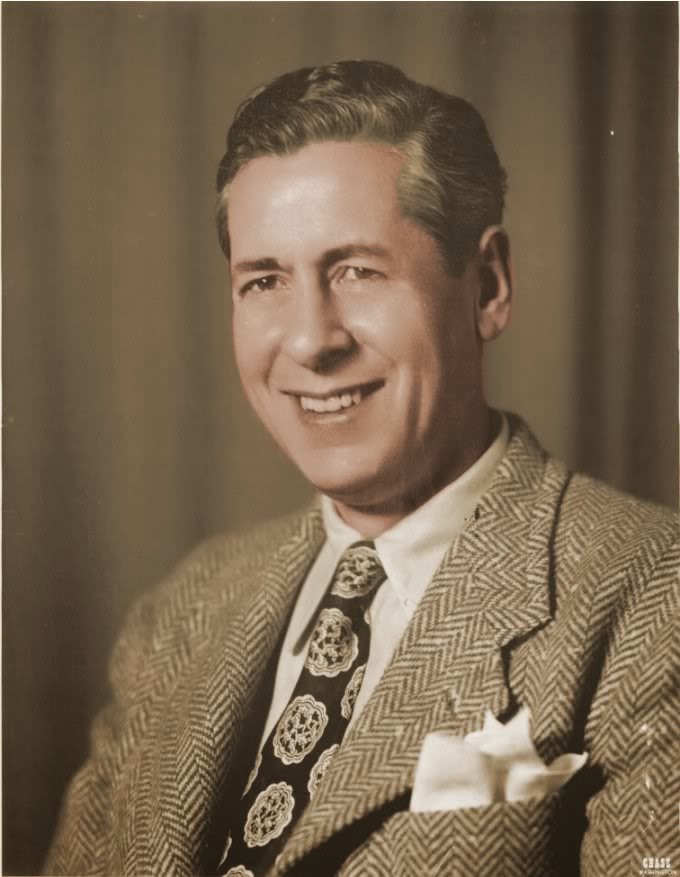