When I found the Topps 1970 Mike Cuellar Comic/Booklet in my binders of 'old, forgotten things' not long ago I checked into the set and found that like many of the Topps 'inserts' of the day, they could be had cheaply. So with just 23 to track down, not many of the big name stars, I used my COMC credit to grab a bunch of them. 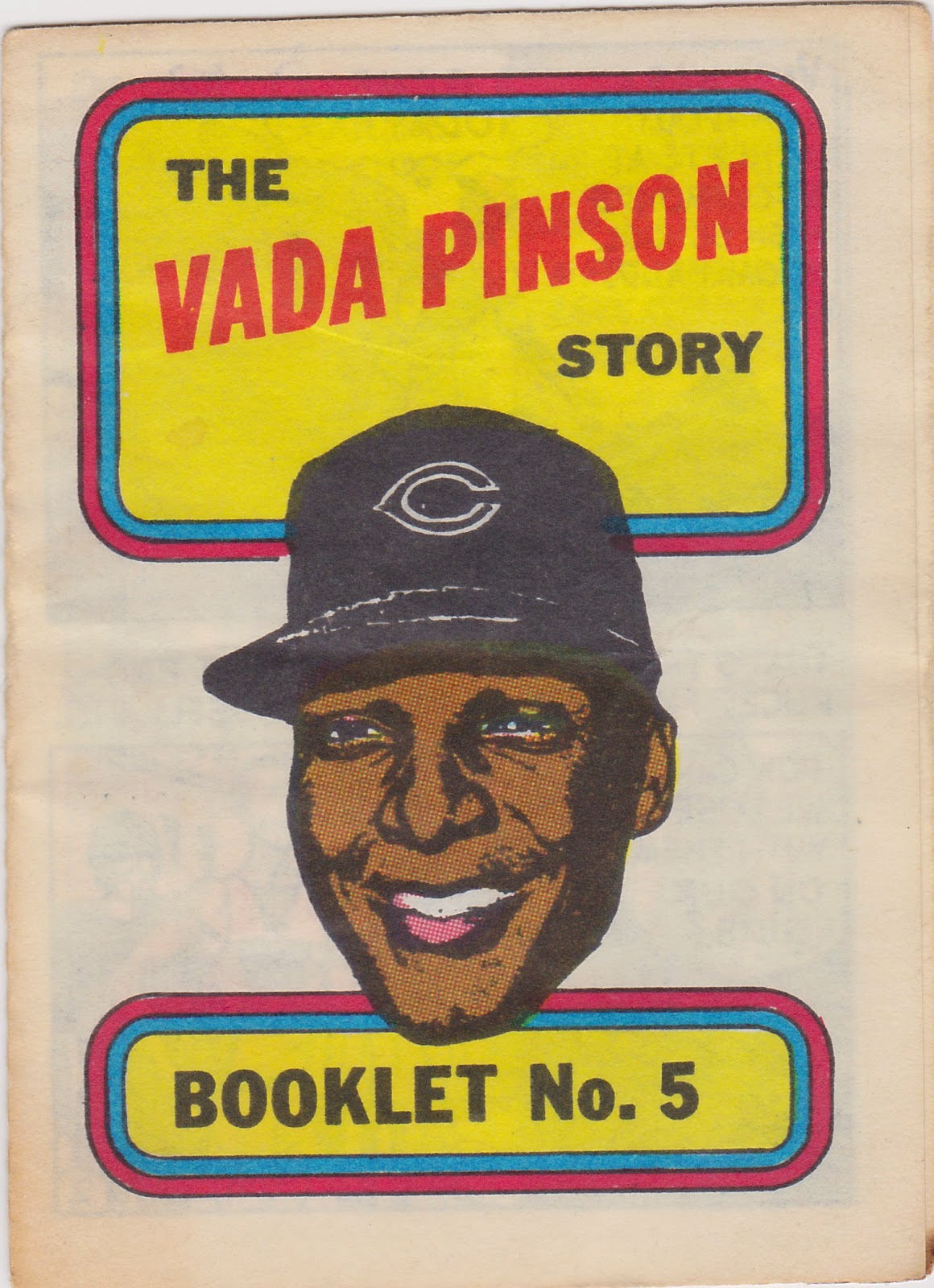 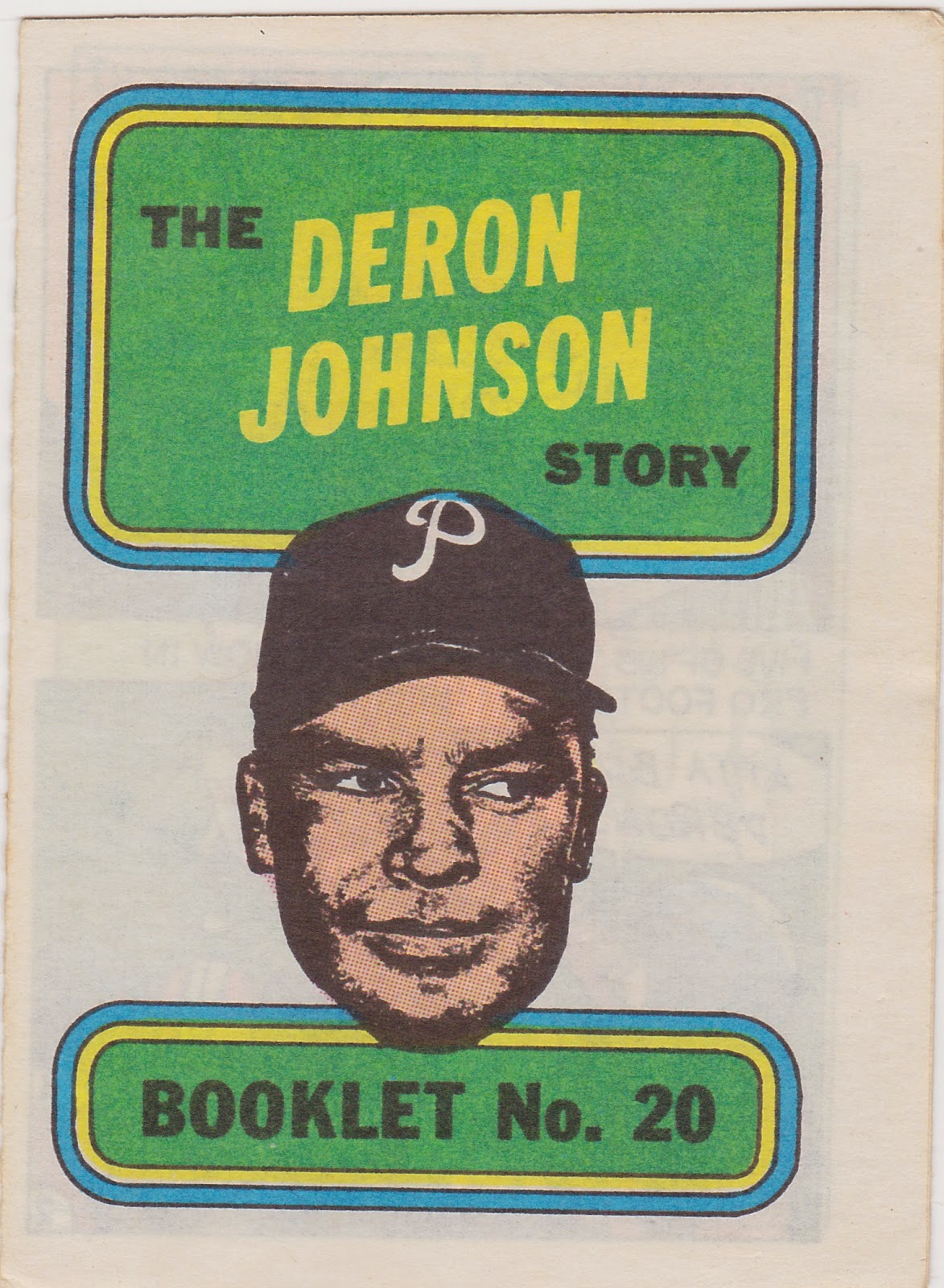 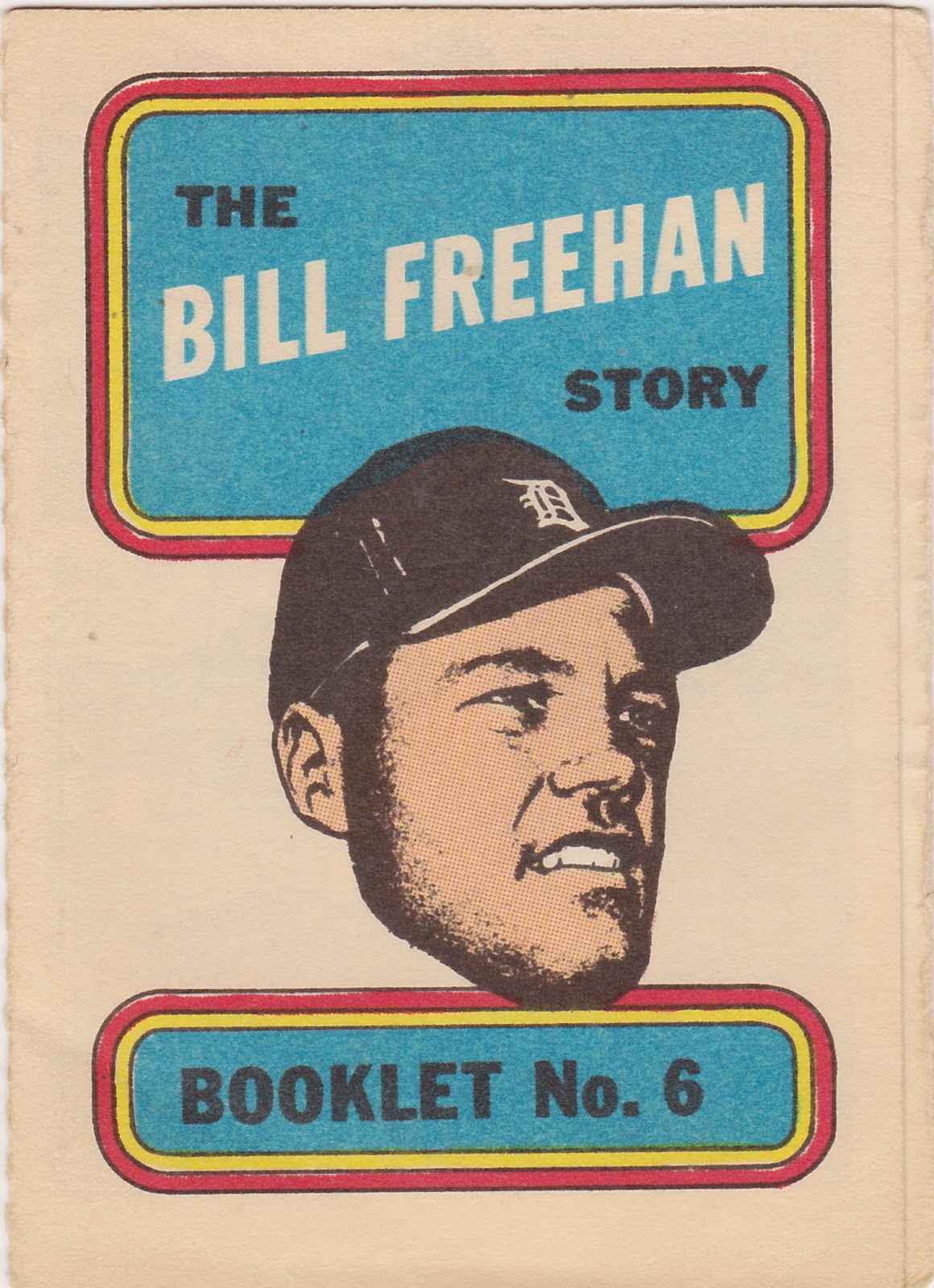 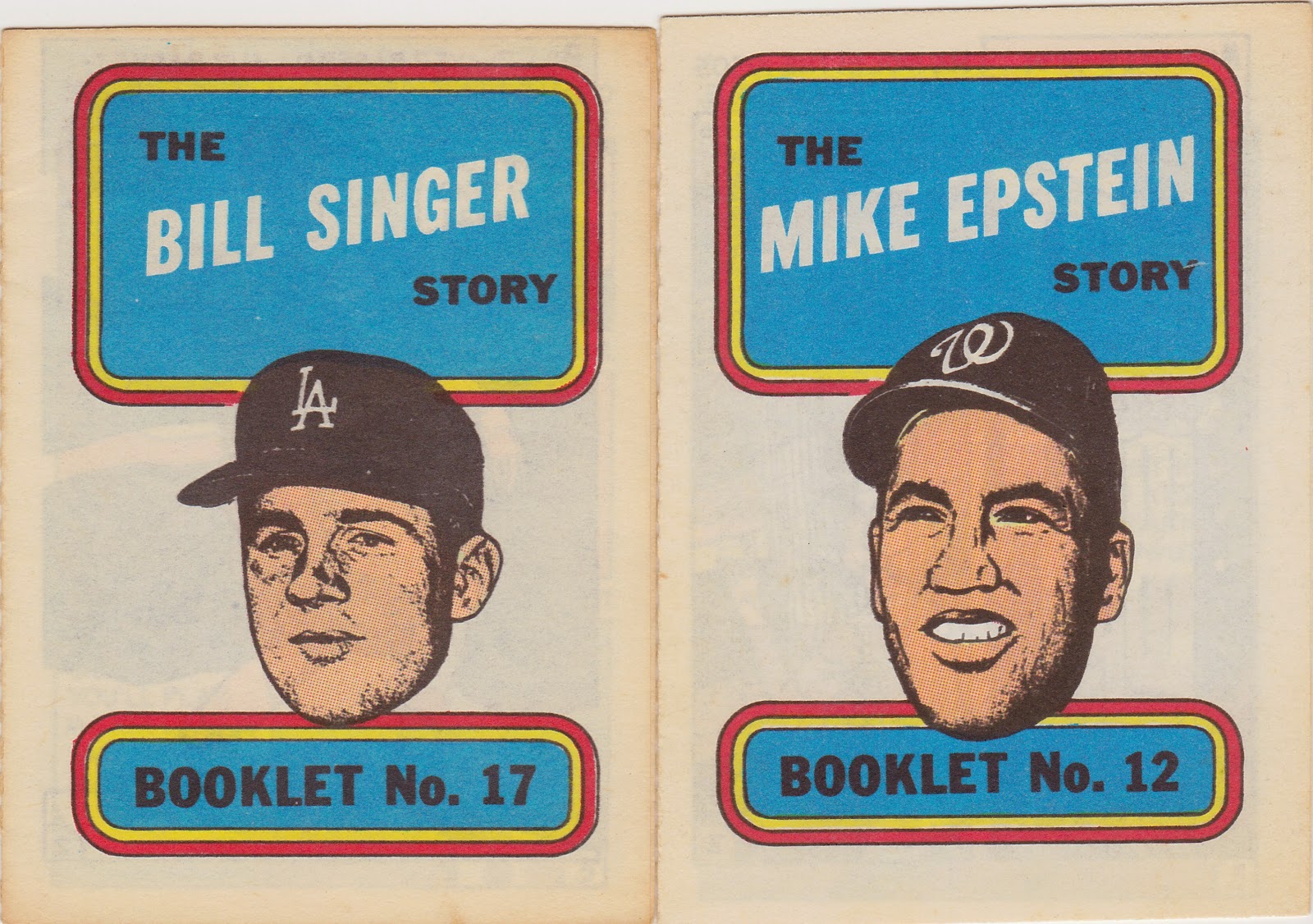 They were all in nice shape with varying amounts of browning. Some were close to perfect. And they came out to less than a dollar apiece even figuring in the $3 shipping cost.

I scanned a few of the pages from my favorites:

The Bob Moose booklet mentions no-hitters and references the one I saw in September of 1969 against the Mets. But I didn't scan that page because of how the booklet is glued. I didn't want to force it open on my scanner. 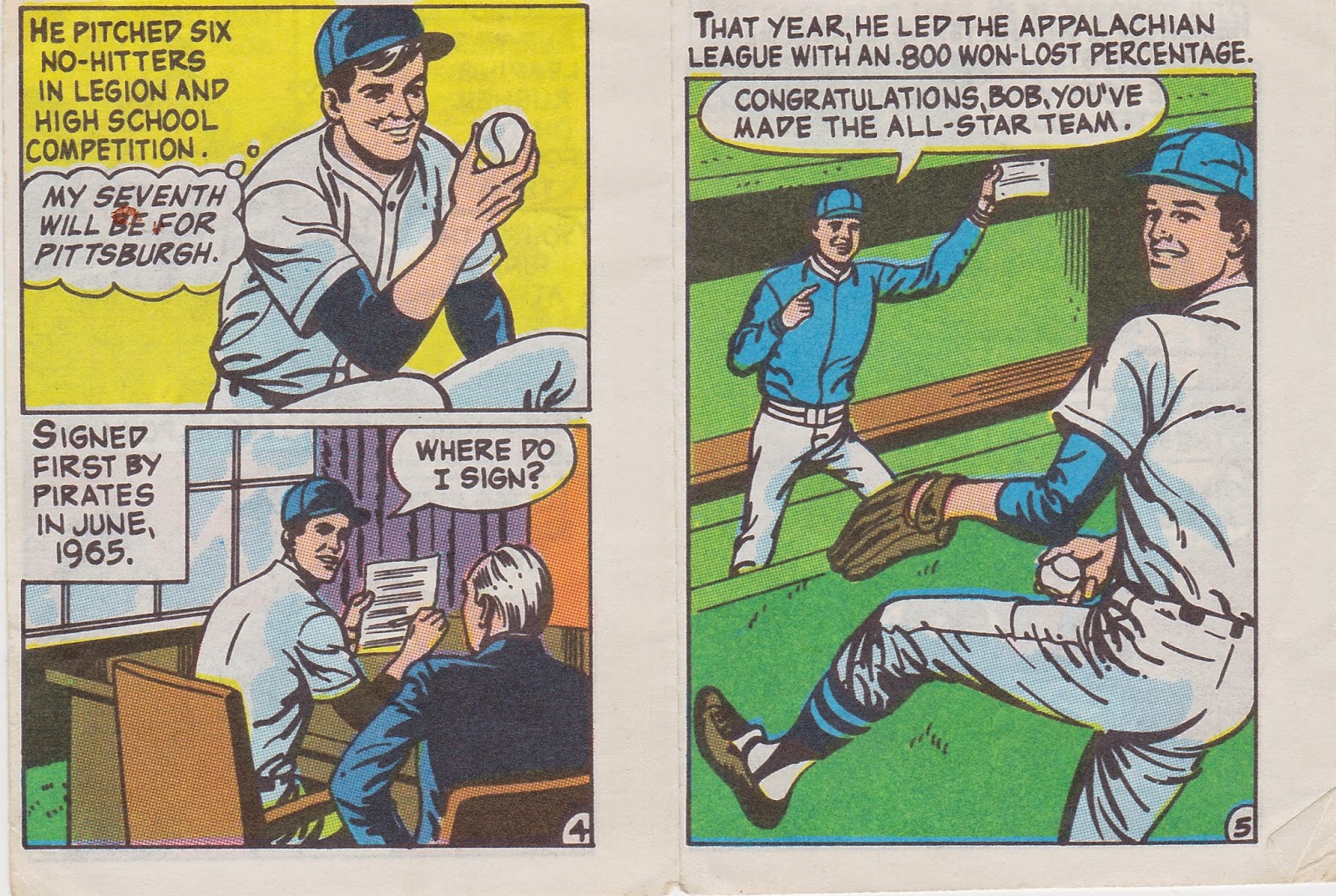 Maybe it's my 'Oriole-centric' imagination but I think that Wally Bunker alternately resembles Steve Barber, Brooks Robinson and Jim Palmer in different panels of his booklet. 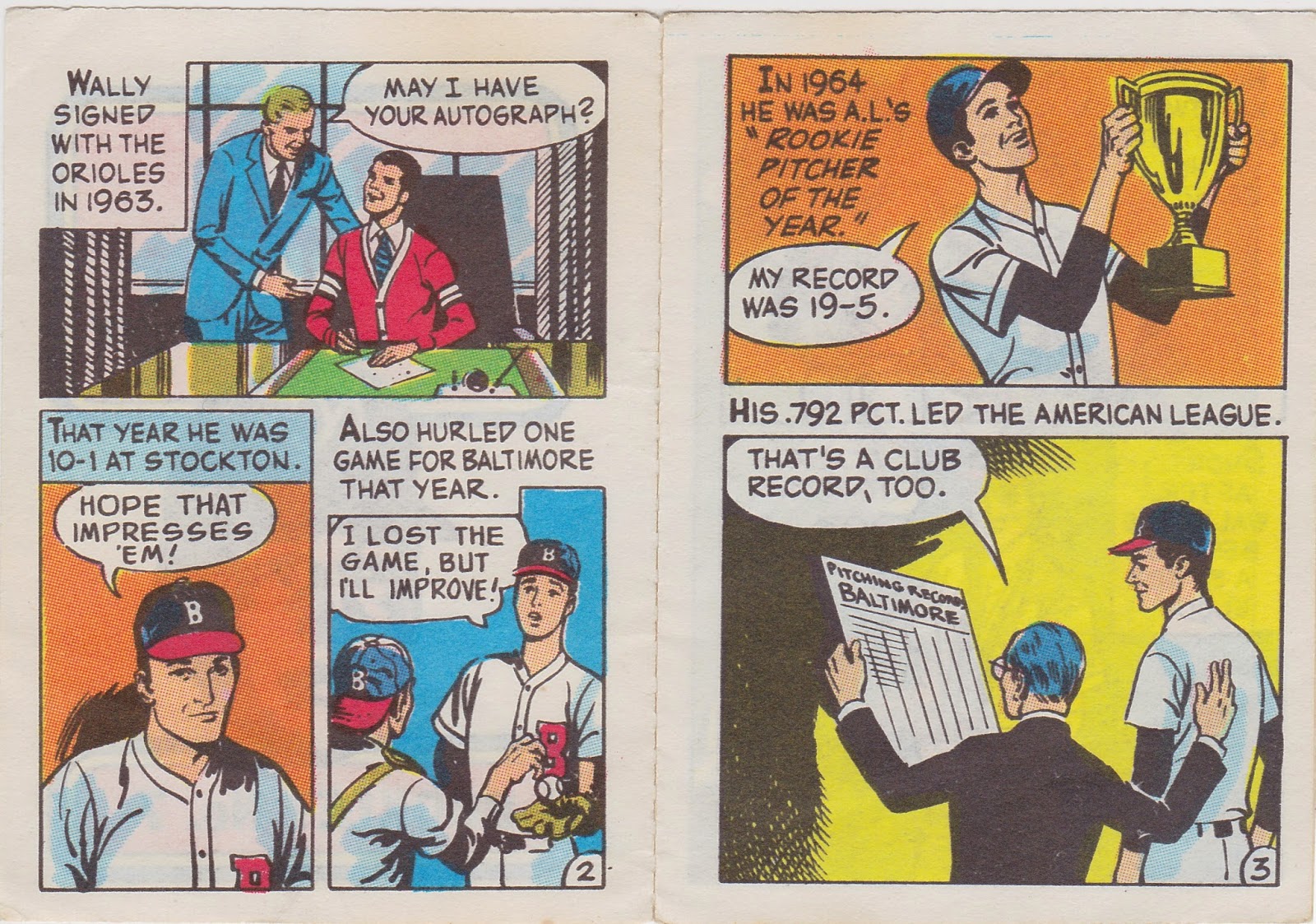 You just knew that the Walt Williams booklet would reference his 'No Neck' nickname. 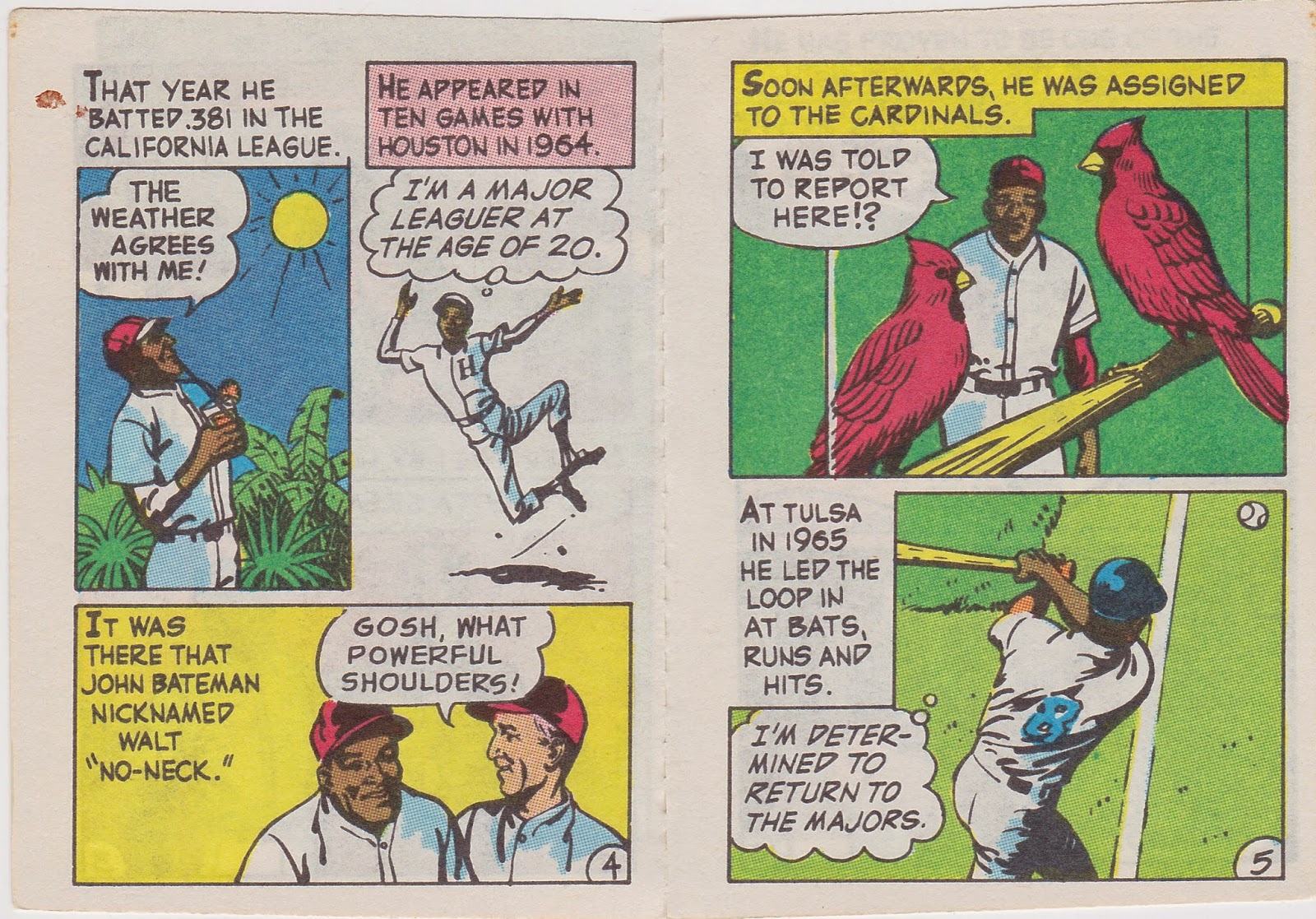 I like how the crowd in the Bobby Murcer booklet is checking out his his cheerleader-soon-to-be-wife rather than Murcer playing ball in the background. (that's an odd infield layout btw). 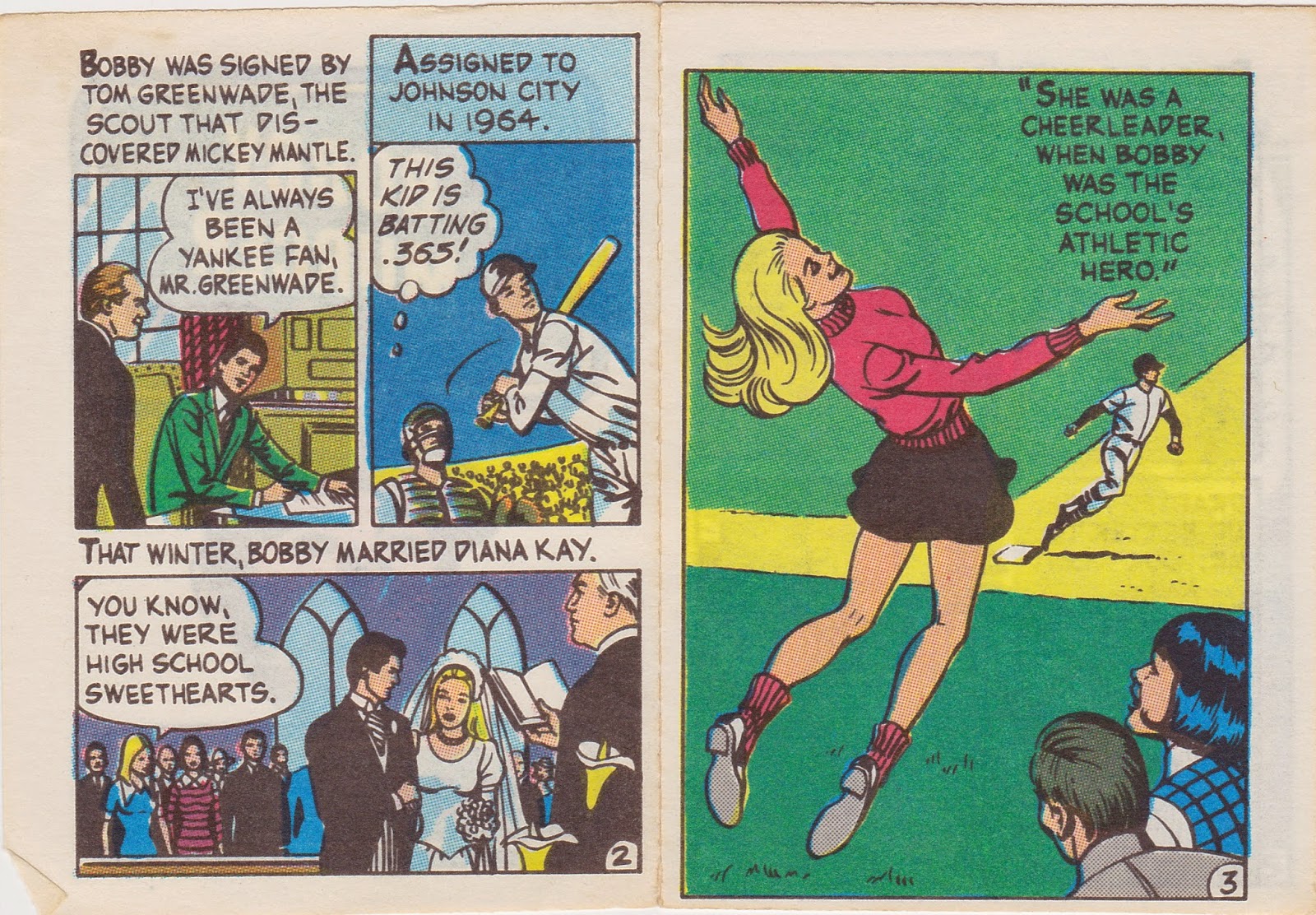 Here is the checklist. I am lacking the ones in bold/italics. My plan is to finish the set at minimal cost.