Stamps, Cards in a PWE

It's not often the the PWE is about as much fun as what it contains but that's the case with the cool one I received recently from 'Jedi' Jeff of 2x3 Heroes. Check it out: 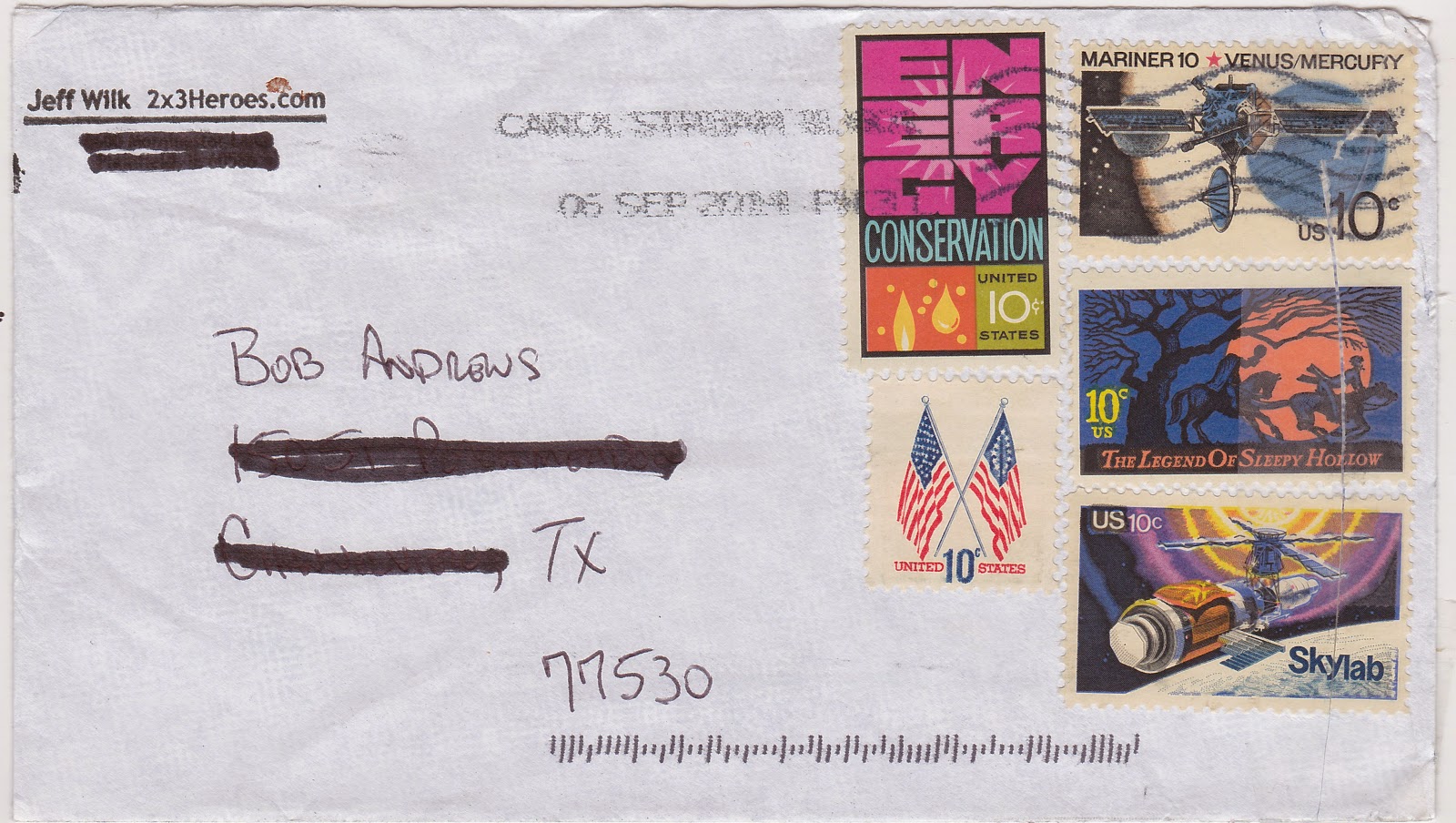 Of course the Post Office did it's level best to ruin it but the contents came through fine. Jeff had mentioned recently that he had a few folders of stamps his grandmother had collected and was going to use them to send out some care packages. What a neat way to make a fun hobby more fun!

Anyway, inside the envelope, along with some Orioles, was this great surprise: 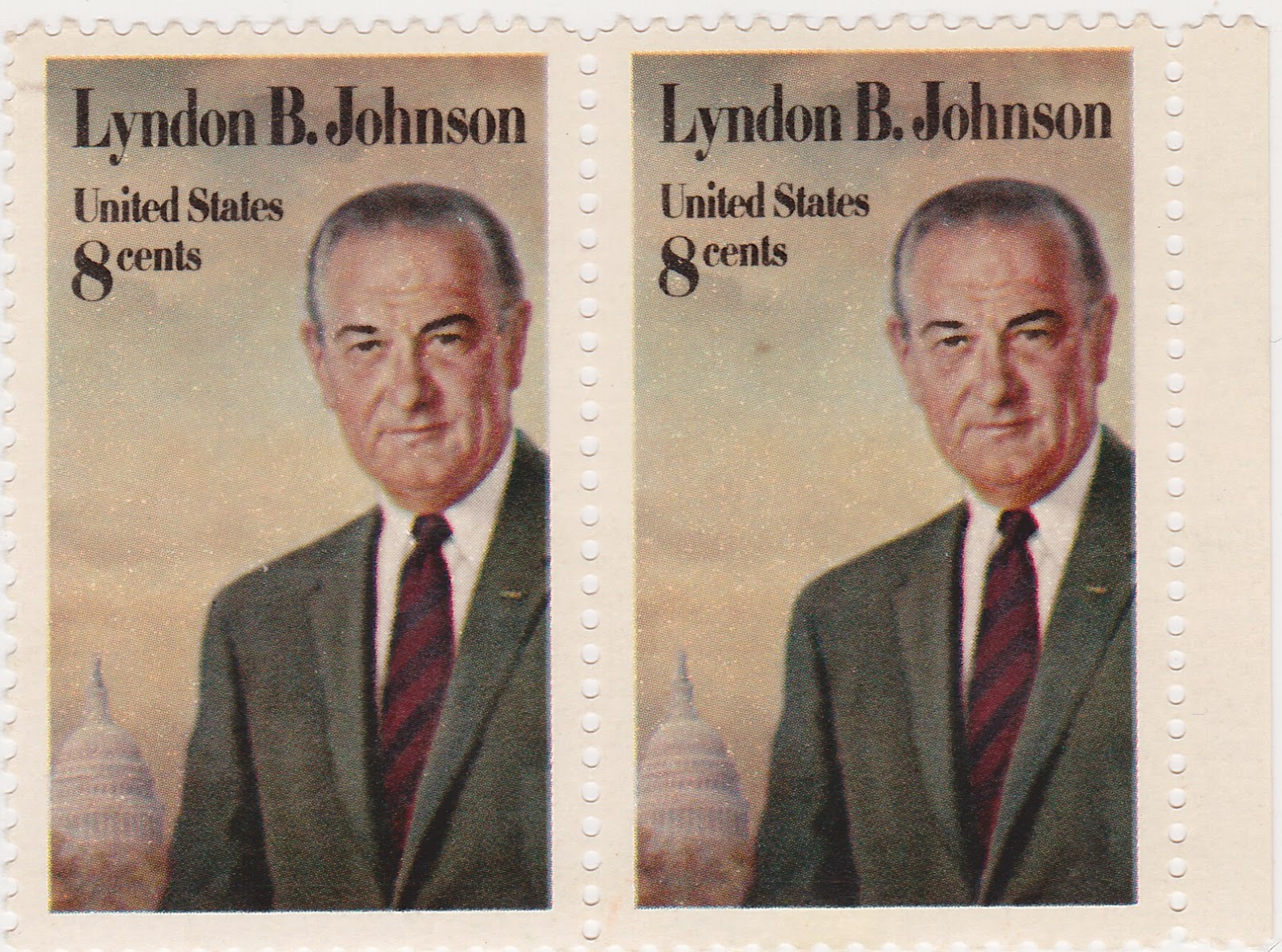 Even with his many faults (and I know he had a LOT of faults) LBJ remains my favorite modern President. I'm embarrassed to admit that my LBJ collection was lacking these stamps since I had forgotten that they existed. That's no longer true thanks to Jeff. I've been thinking of how to display these beauties. I think I'll try to group them with some Johnson pinbacks and maybe those crossed flag stamps (if I can carefully salvage them) in a frame or shadowbox arrangement.

Jeff stuffed the envelope with some new-to-me Orioles cards and here is a sampling:

I'm not familiar with the Topps 206 set (or subset?). This card goes into my Frank Robinson binder. He's one of the few guys whose cards I collect no matter what team he is shown with on the card. I think I have a complete run of his career era Topps cards. I need to check on that. 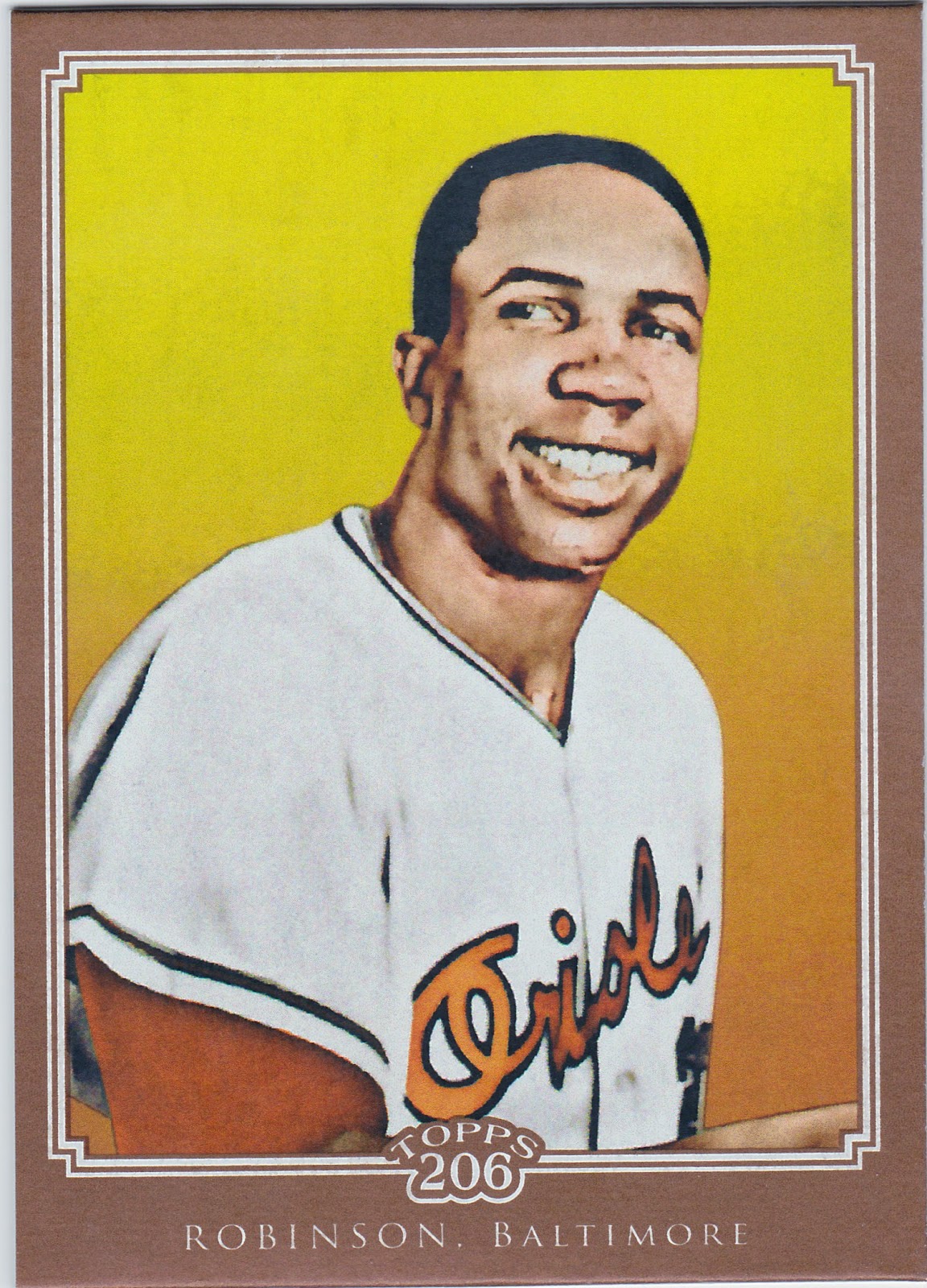 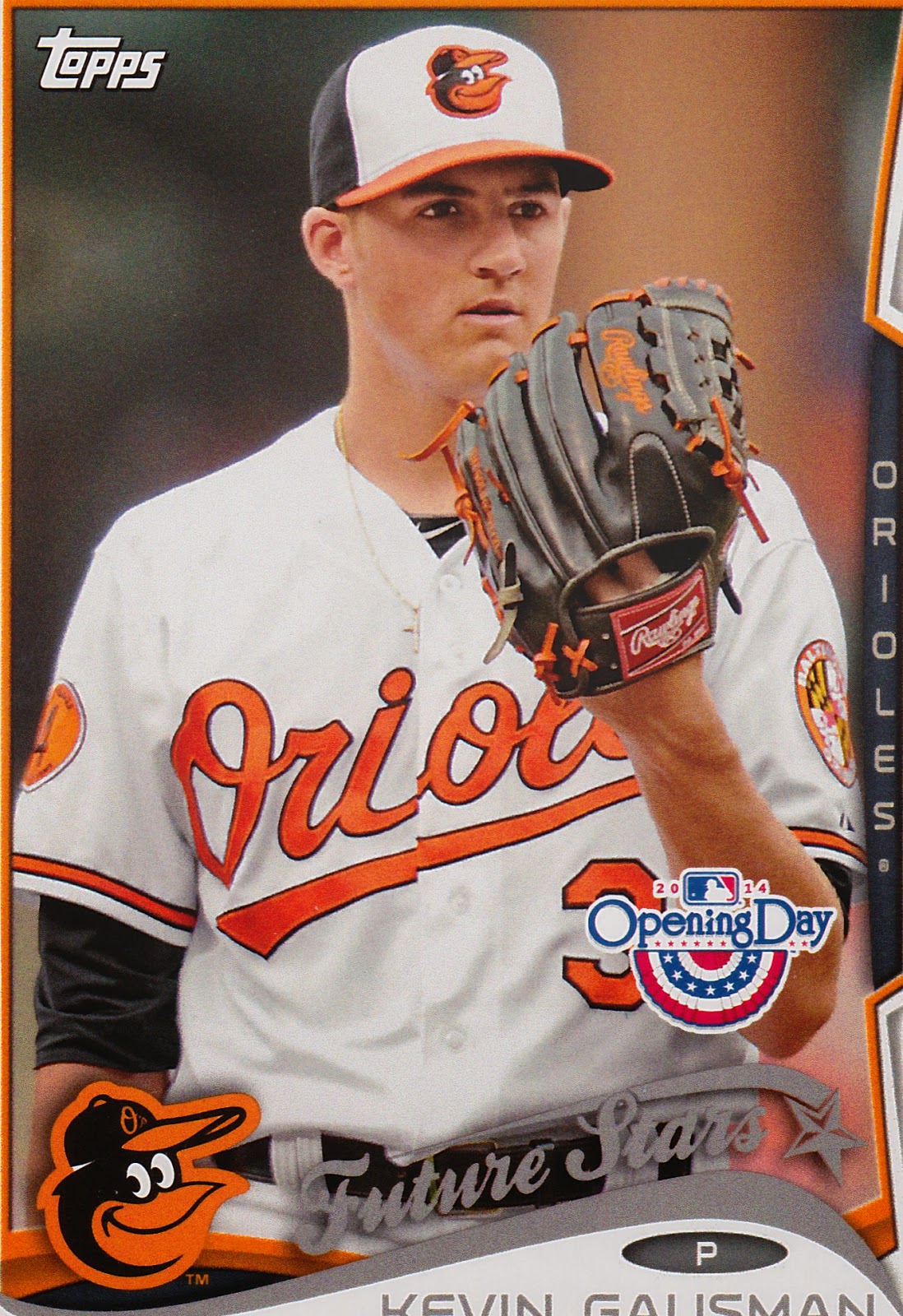 Wei-Yin Chen has been very much a part of the Orioles' improbable 2014 season. He went deep into a game the other day with a no-hitter. He is having his best season for sure. 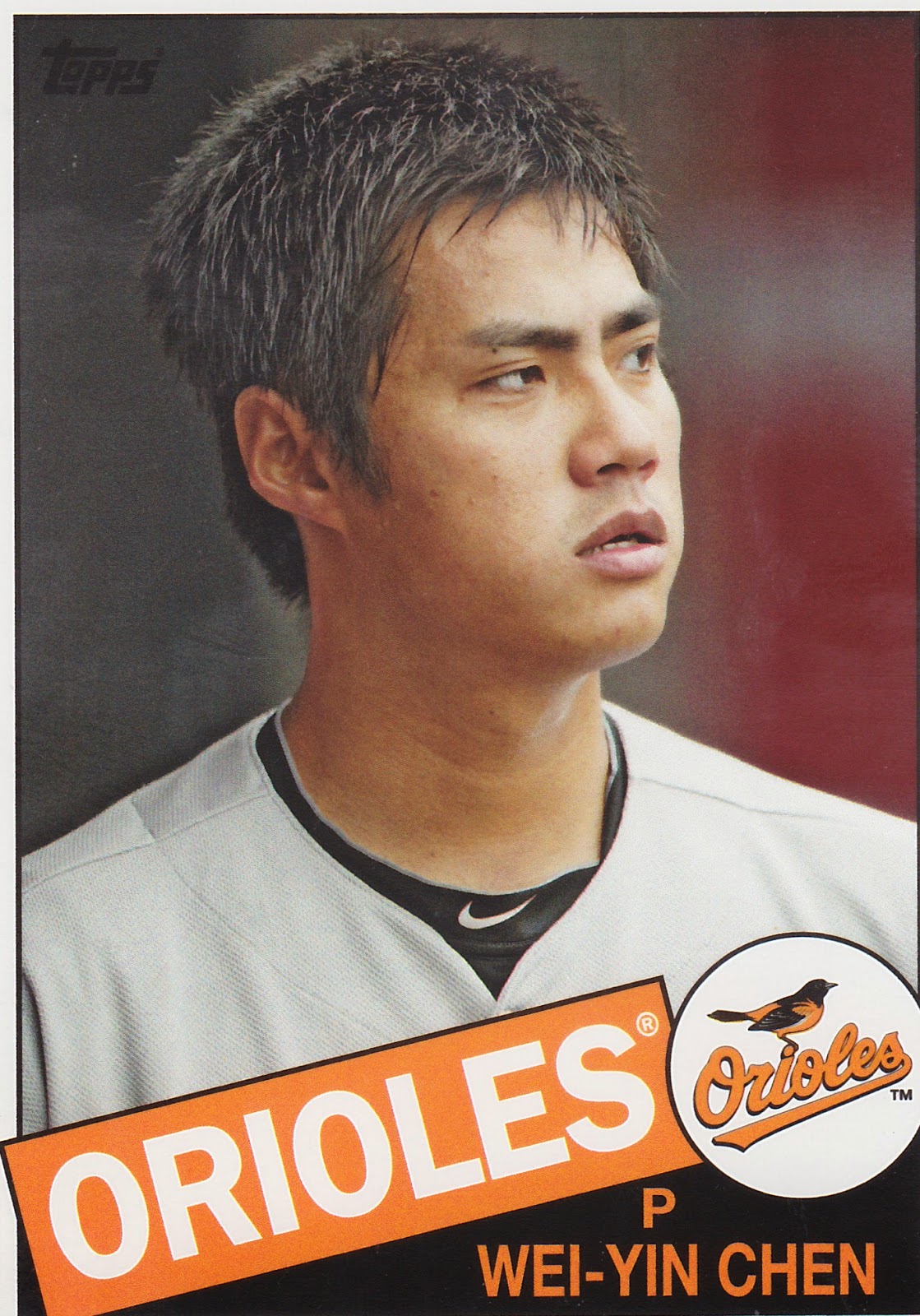 Thanks Jeff. Love your blog and appreciate your generosity!
Posted by Commishbob at 5:00 AM