Today in Baltimore Orioles fans are taking matters into their own hands and holding an unofficial 'Paul Blair Day' at Camden Yards. People will be displaying homemade 'We Love Paul Blair' signs. That's so 'Baltimore'.

Blair played for the O's back when every season seemed to be a good season and he played with class and flair. His ability to field the centerfield expanse in Memorial Stadium is a great memory for fans who were lucky enough to see him play. Maybe Willie Mays was better, maybe they were equals. But just being in that sentence says a lot about Blair.

The best endorsement I can make of Blair is that my father, a DiMaggio fan who also saw Mantle and Mays in their prime, used to sing Blair's praises whenever we'd see him play.

Blair passed away over this past winter which was a pretty sad one overall for the team. Also lost were part owner Tom Clancy and most tragic of all, Orioles director of public relations Monica Pence Barlow died of cancer at age of only 36.

Like many people I had hopes that the team would wear a memorial patch for Blair but when that didn't happen some media types and Orioles fans began a grassroots campaign to set up a night of celebration of Blair's career. It's going to happen tonite against the Yankees. Here are a couple of stories about it. 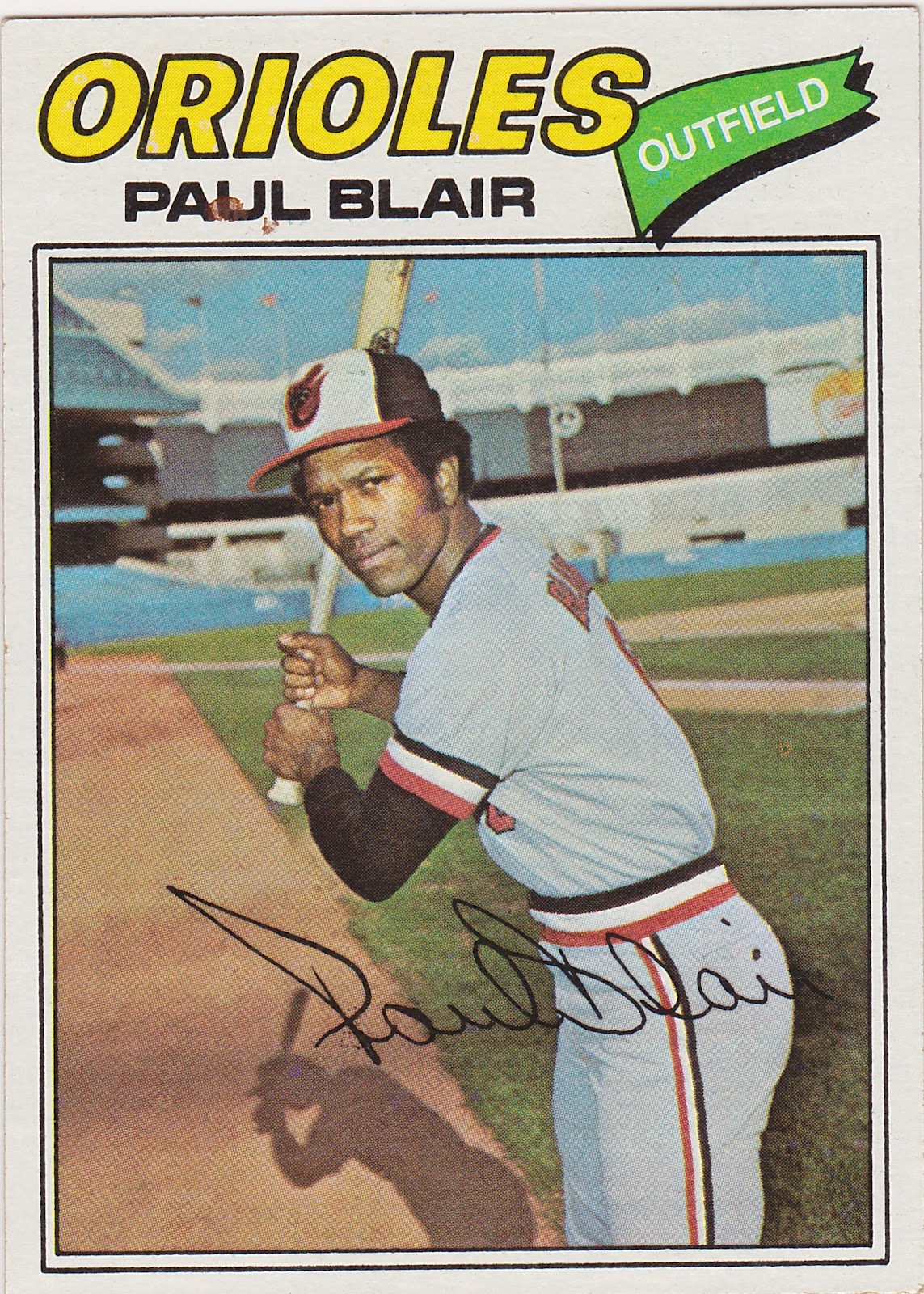 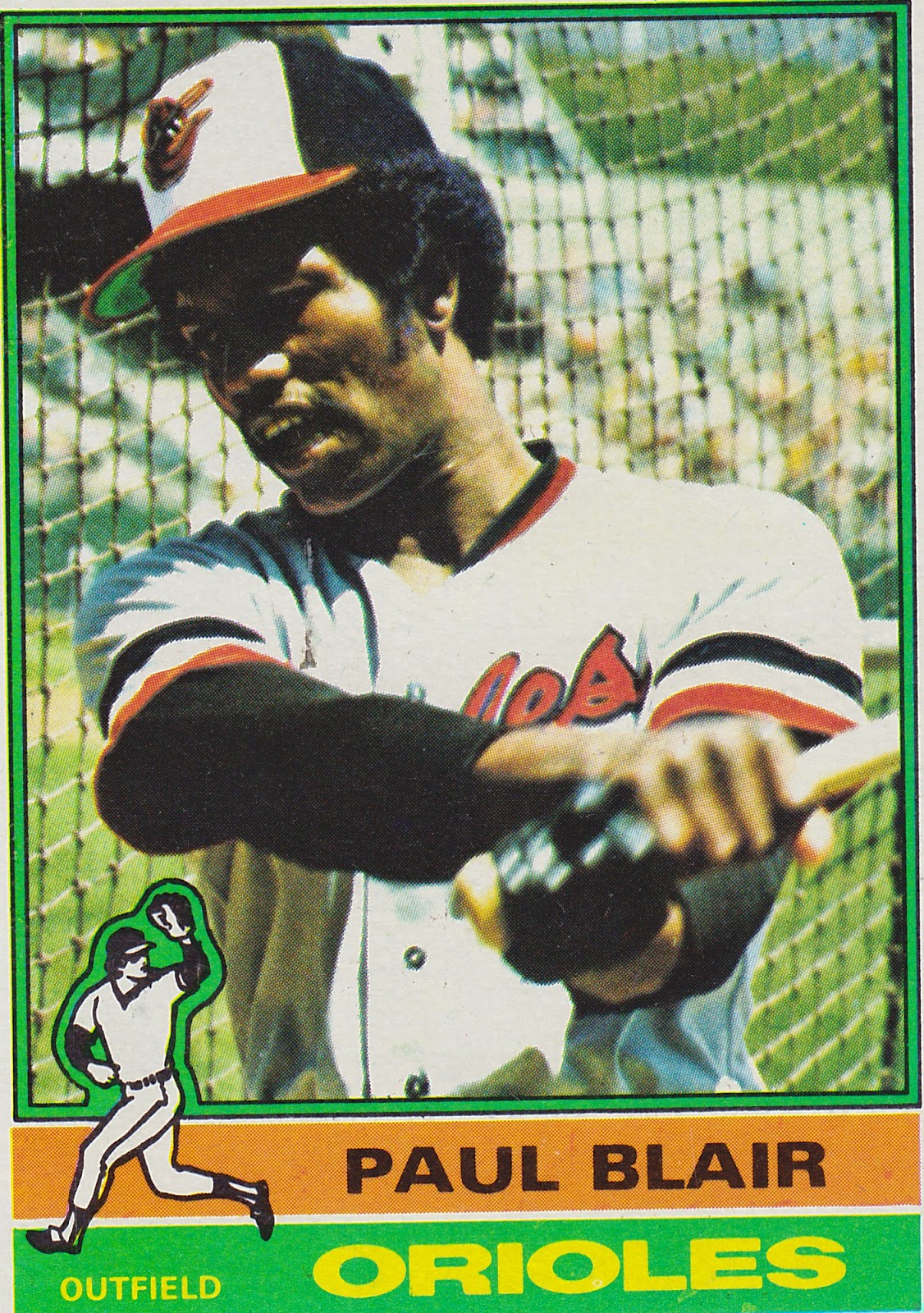 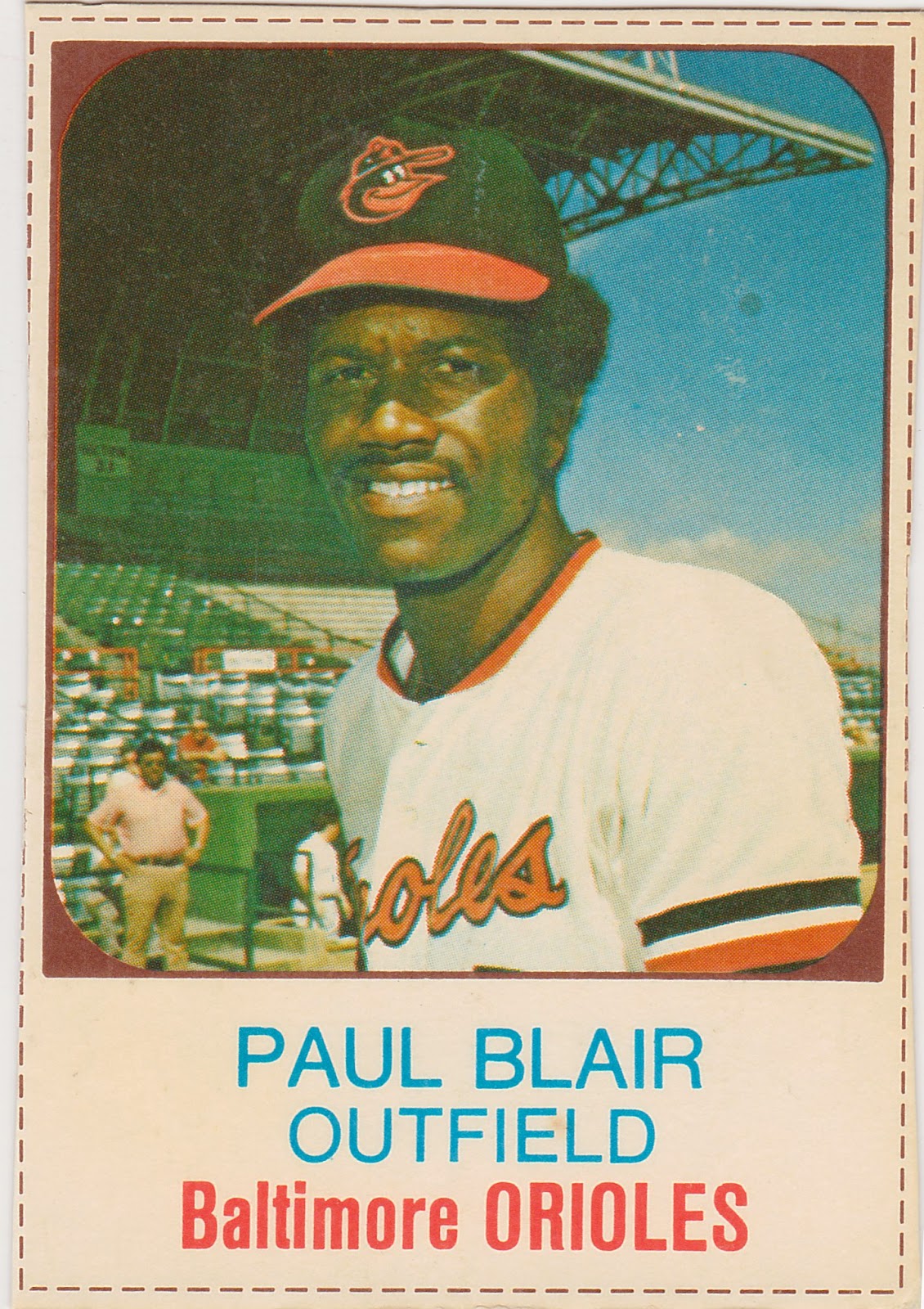 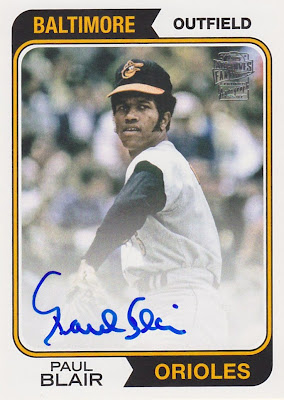 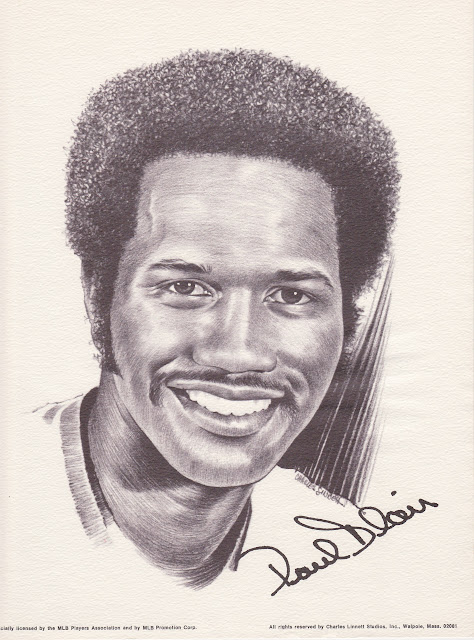 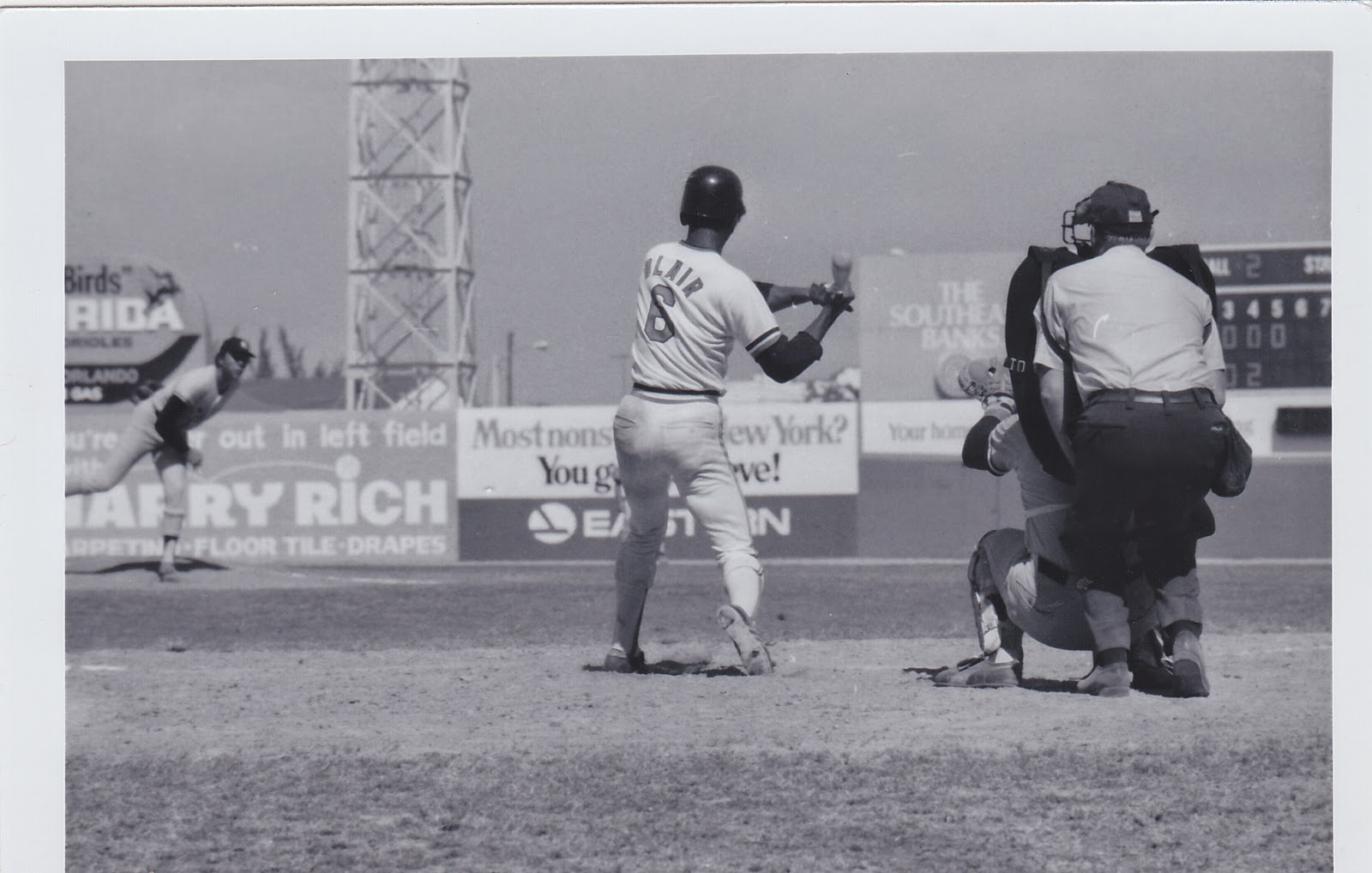 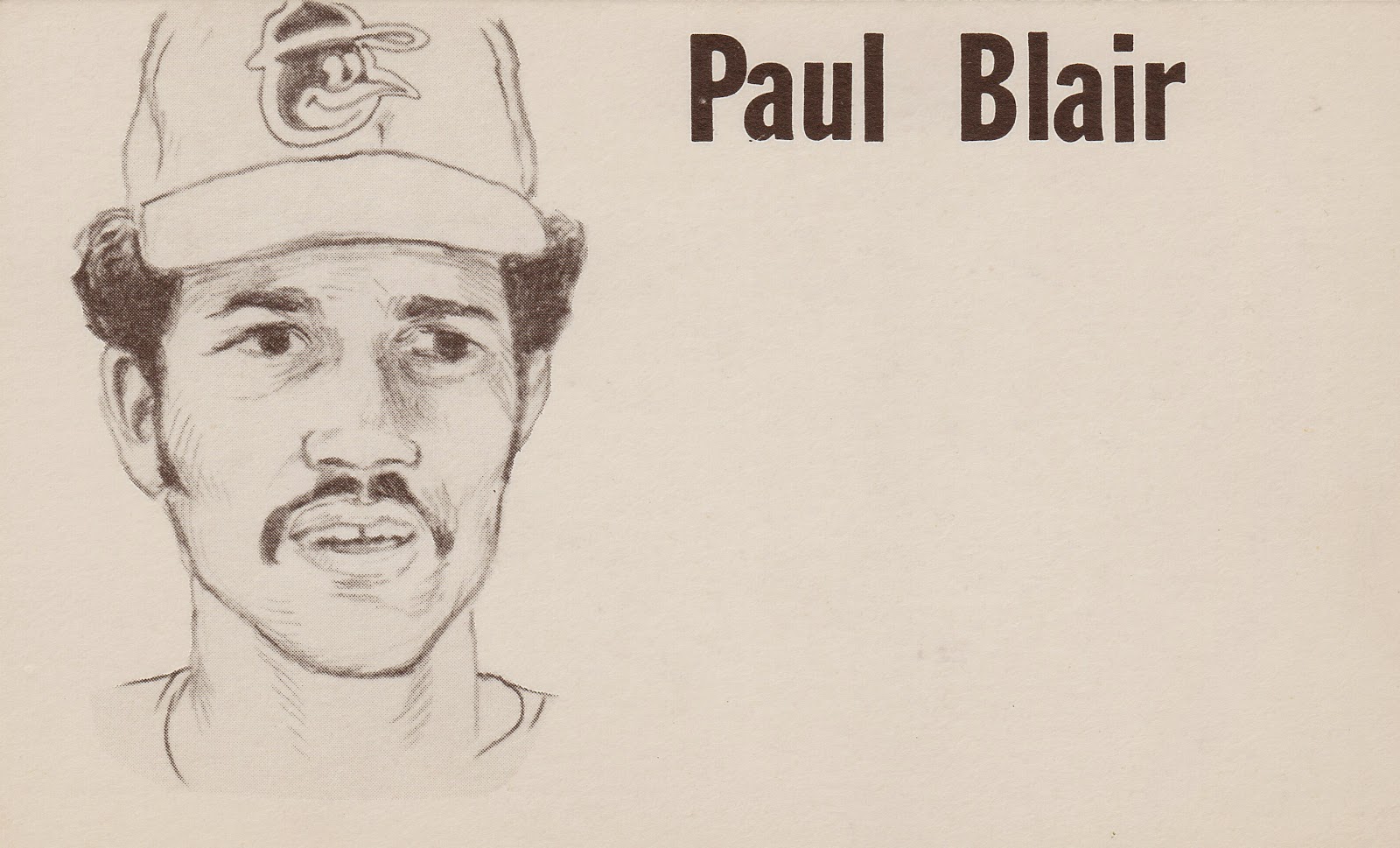 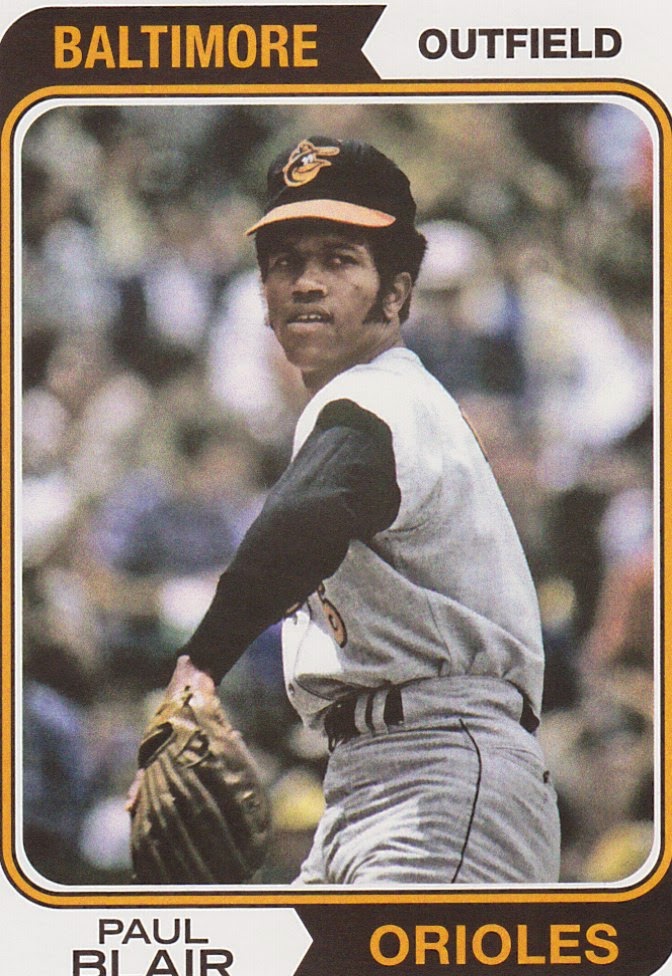 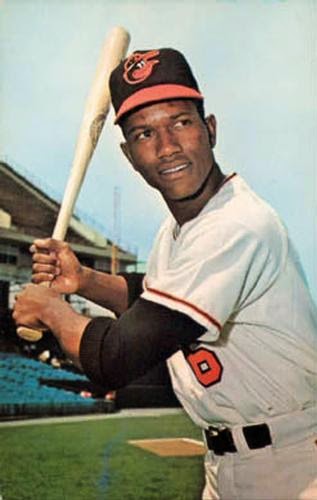 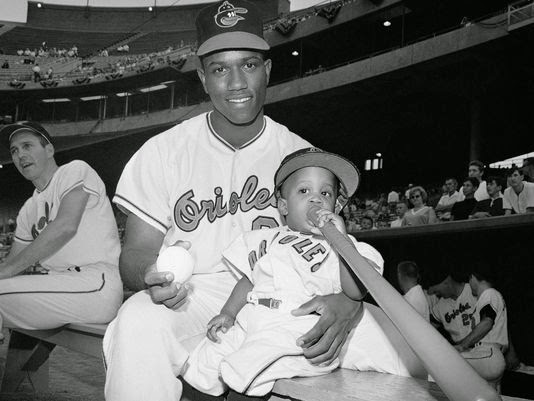