If not White Whales...

...then what should I call them? 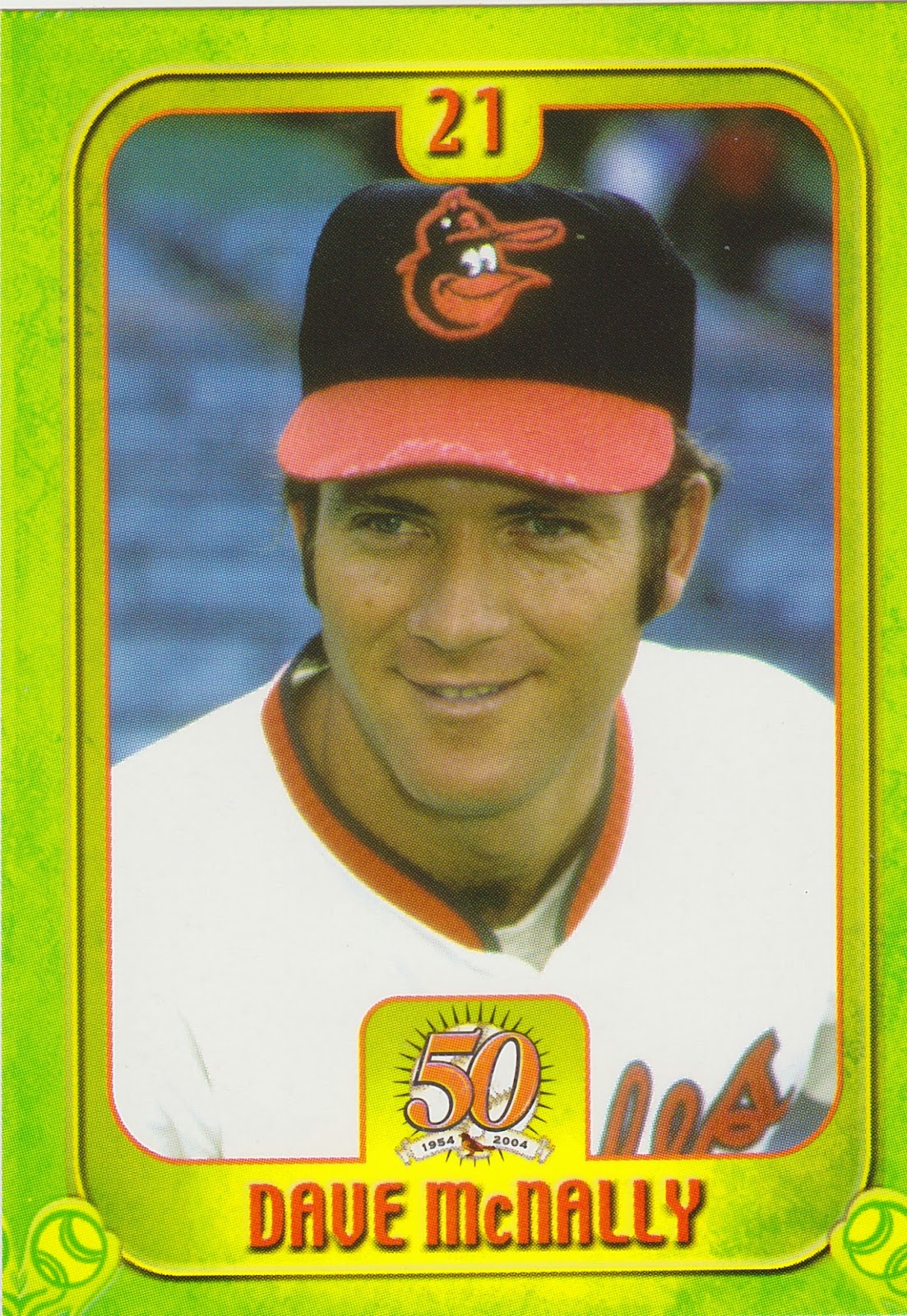 These two cards are from the 2004 Maryland Lottery set which paid tribute to the Orioles 50th Anniversary. I've had most of the set for a few years, I think I bought a chunk online and received some from other collectors/bloggers. I was about six or eight cards short a few months ago and frankly I'd forgotten about it until Joe Shlabotnik reported on the ones he has.

At that point eBay and COMC provided all but these two cards. Since then I searched without any luck for the McNally and the Jackson. These were not among the handful of 'short prints' so the scarcity made no sense.

I'm sure most collectors have searched for some item that is supposed to be common but eludes capture for some reason. If it's an expensive or iconic item we call them 'white whales'. The 1959 Billy Pierce Bazooka card is mine. But these Orioles Lottery things are cheap. So are they 'white minnows'?

Whatever we call them I'm glad to have the set completed.

Both of these cards used pictures taken from Orioles team issued postcards. A number of others did as well. 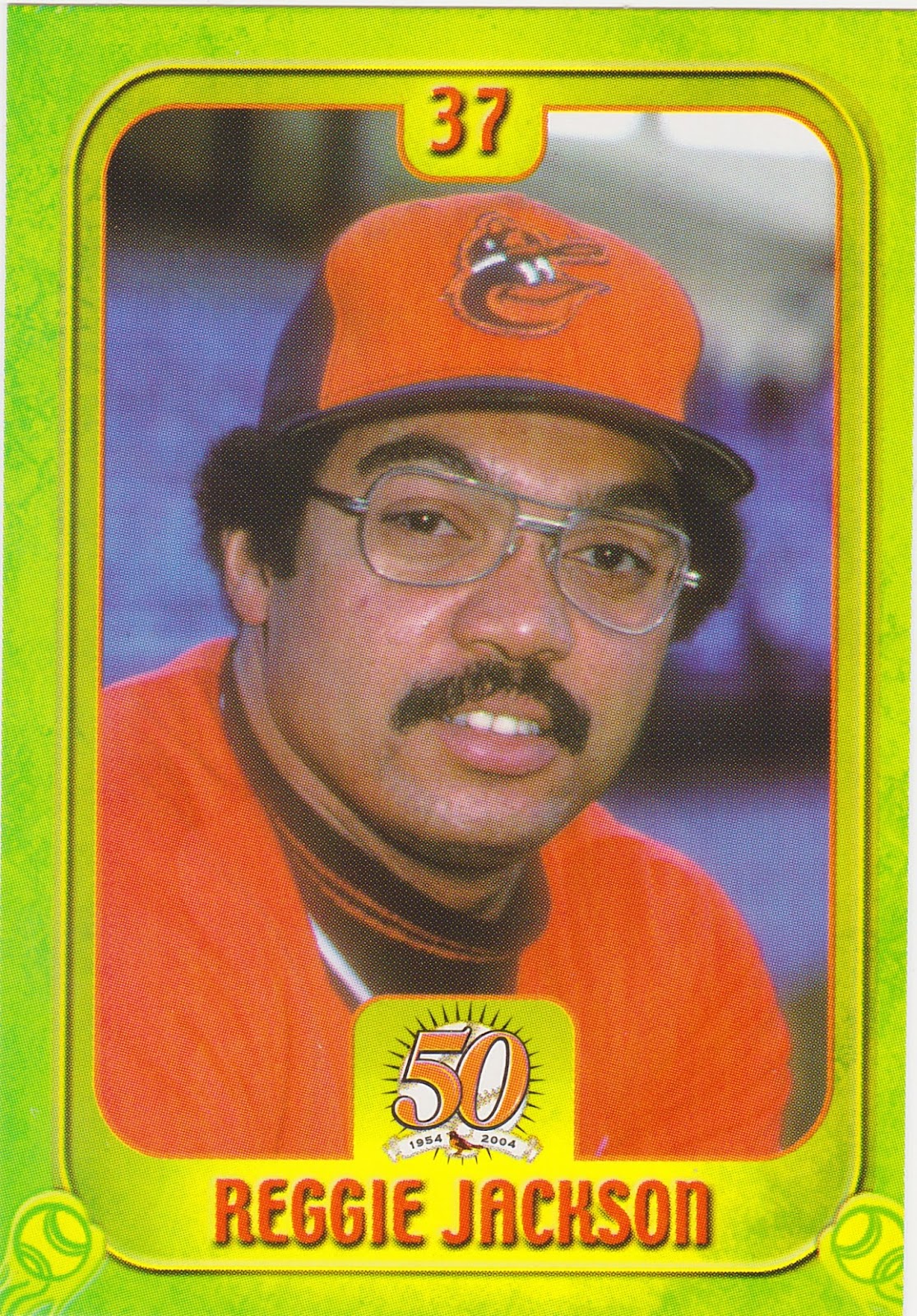 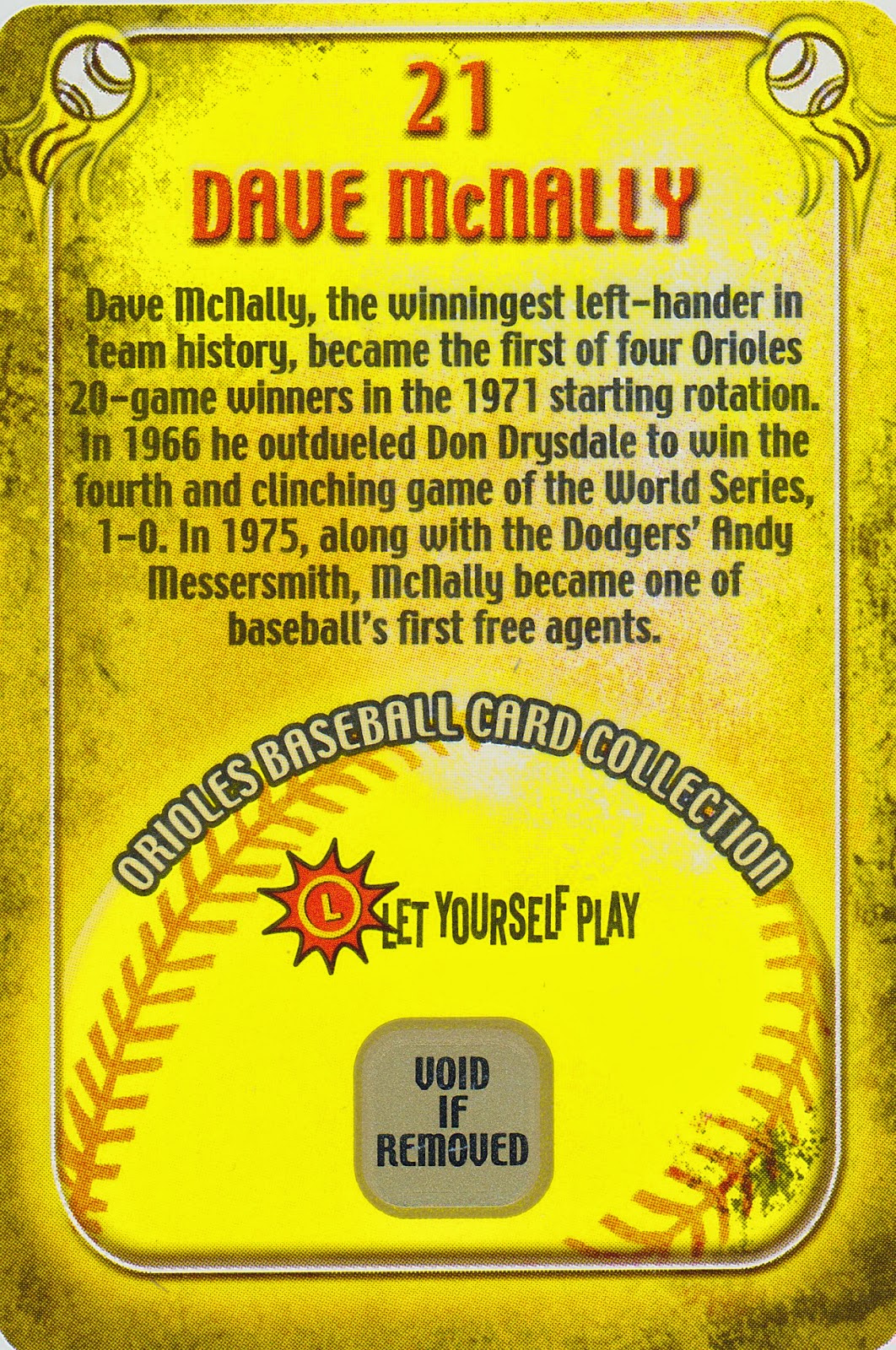 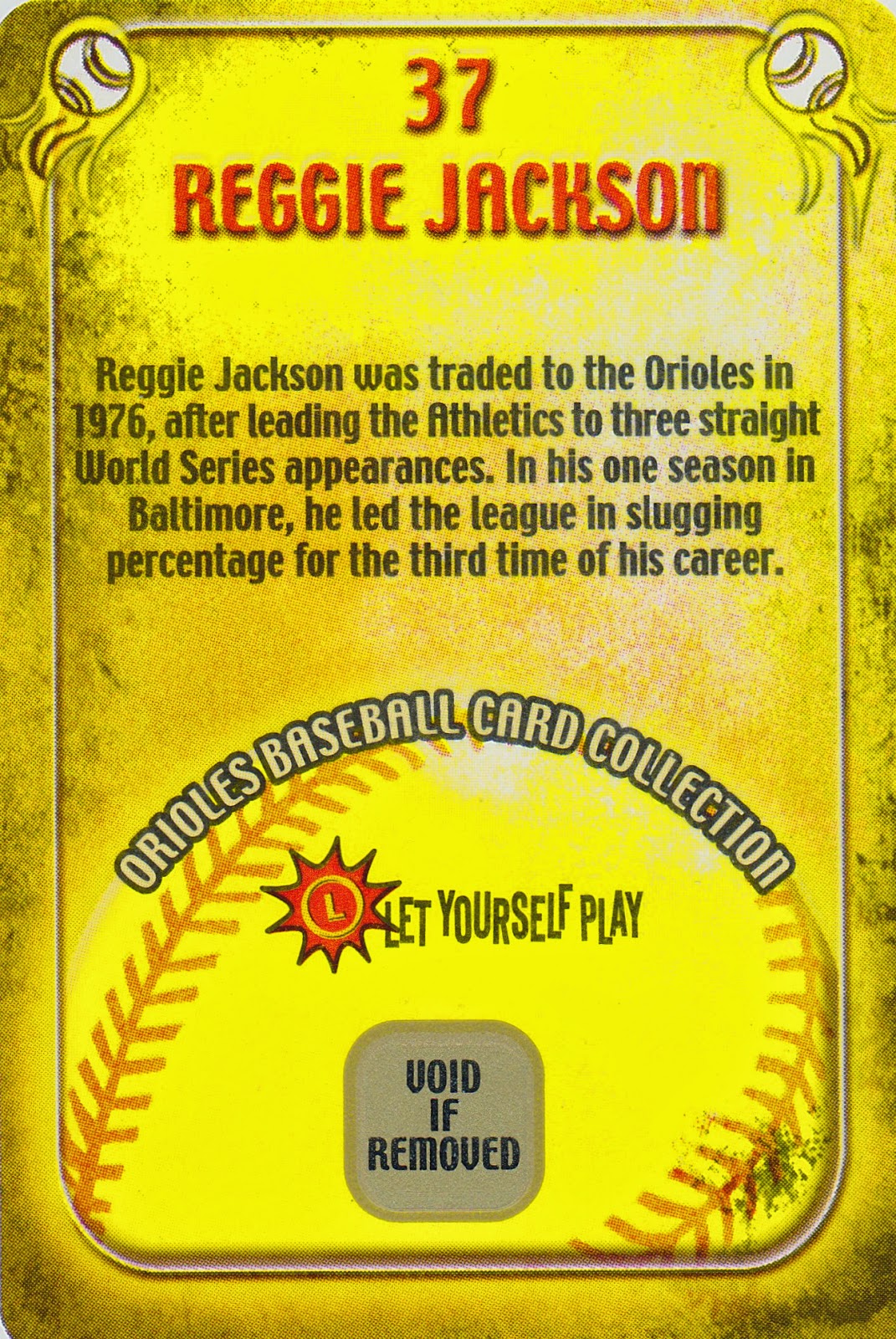