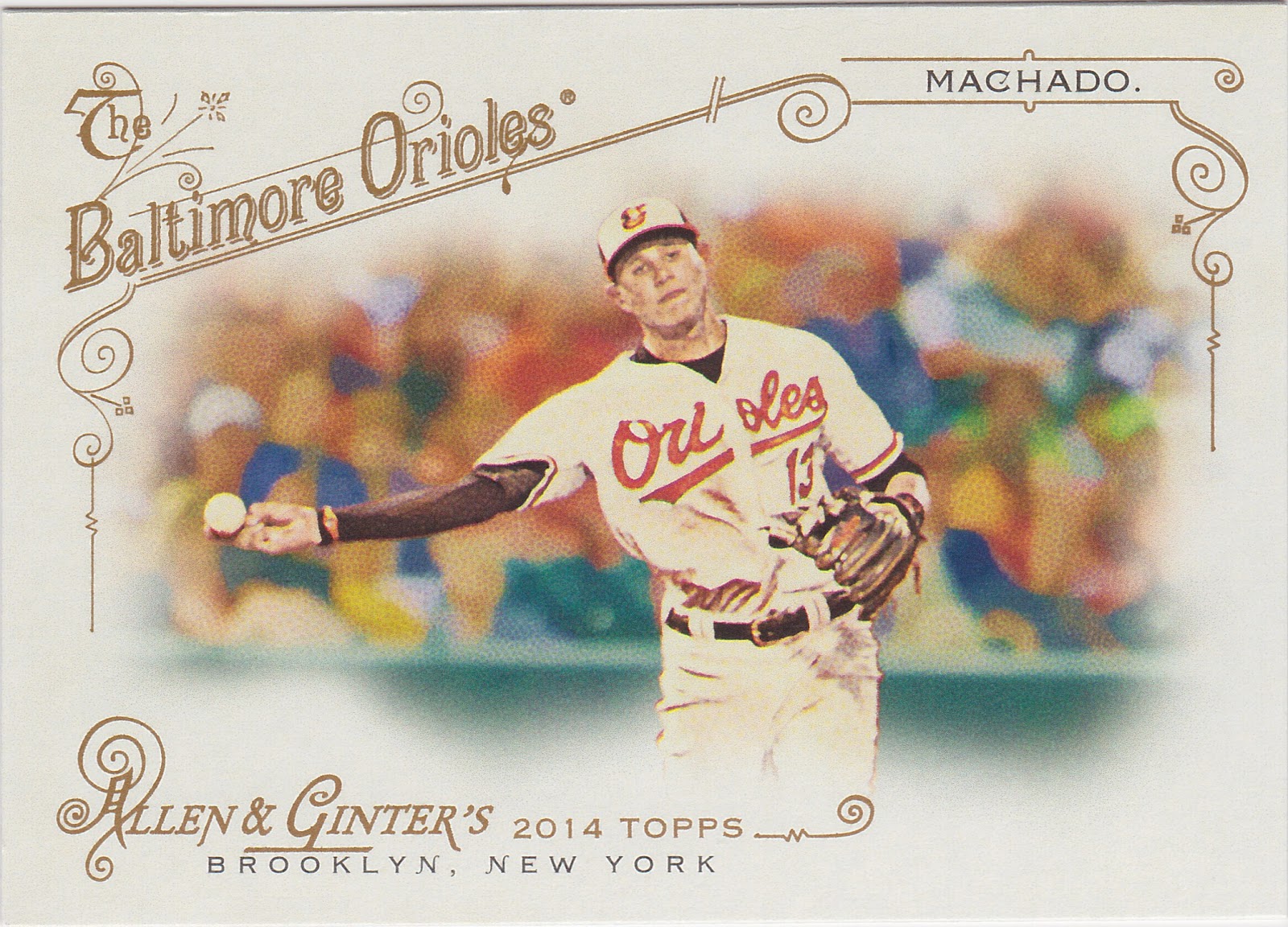 Because I was in Target the other day and I didn't have much at home to blog about I went ahead and bought two packs of A & G. So I scanned some and here they are. just like they are on everyone else's blog. 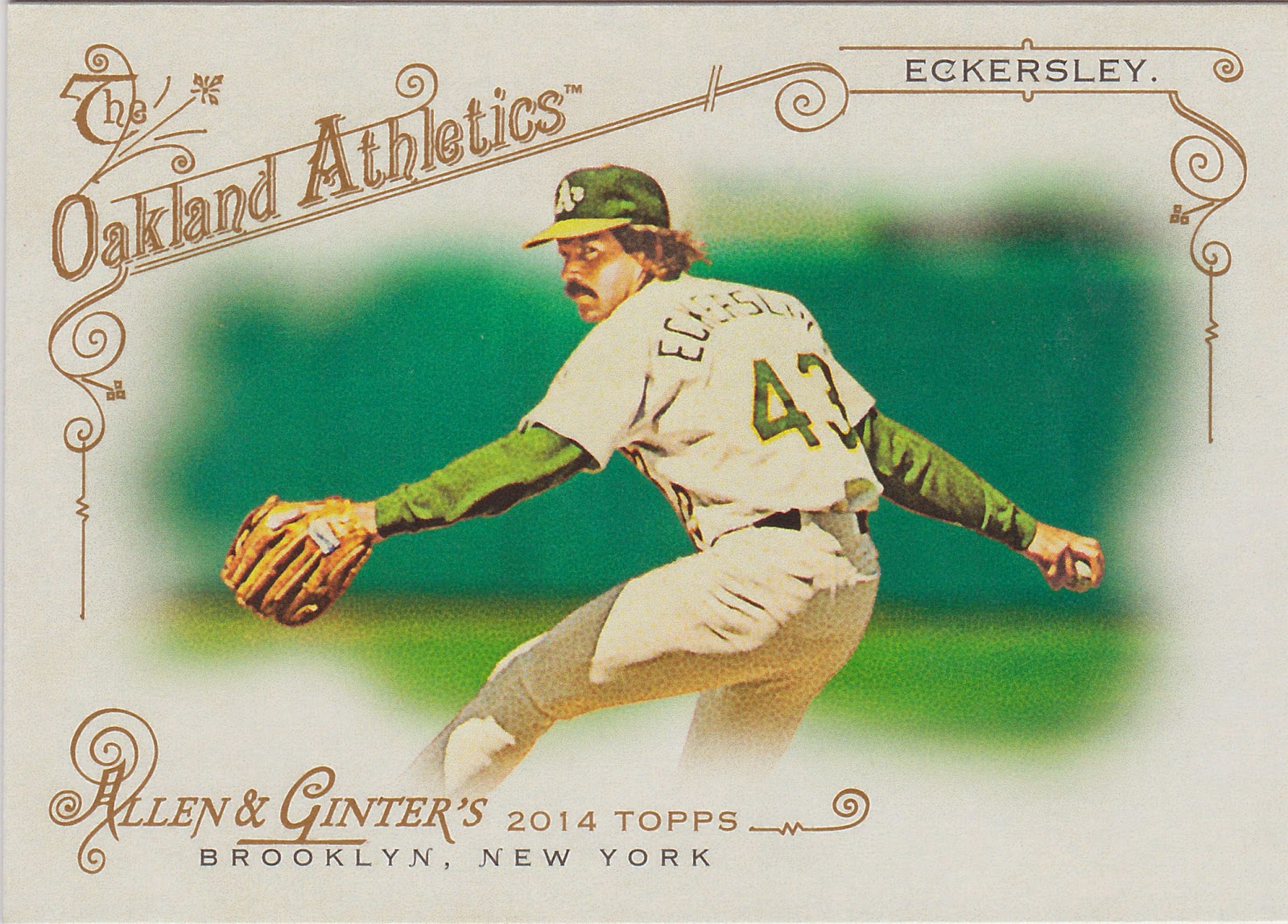 Don't get me wrong. The set is pretty good. It's different at least. For two years I bought a box for Gint-A-Cuffs and had fun with that. But both times i finished scanning and posting them and put them back in the box knowing I'd never look at them again. If I'm going to buy a box of cards I should at least have the intention of completing a set. But modern card sets are impossible to complete, or so it seems to me.

Here are the cards of the players I've heard of, the minis, the non-people cards and well, someone else. My two favorites are the Machado and the Eckersley. If I was going to chase cards of a current player Manny Machado would be the guy. And I saw Eckersley the other day doing TV color for someone (Red Sox?/ESPN?) and he looked like he could still come out of the bullpen and give a good inning or two. 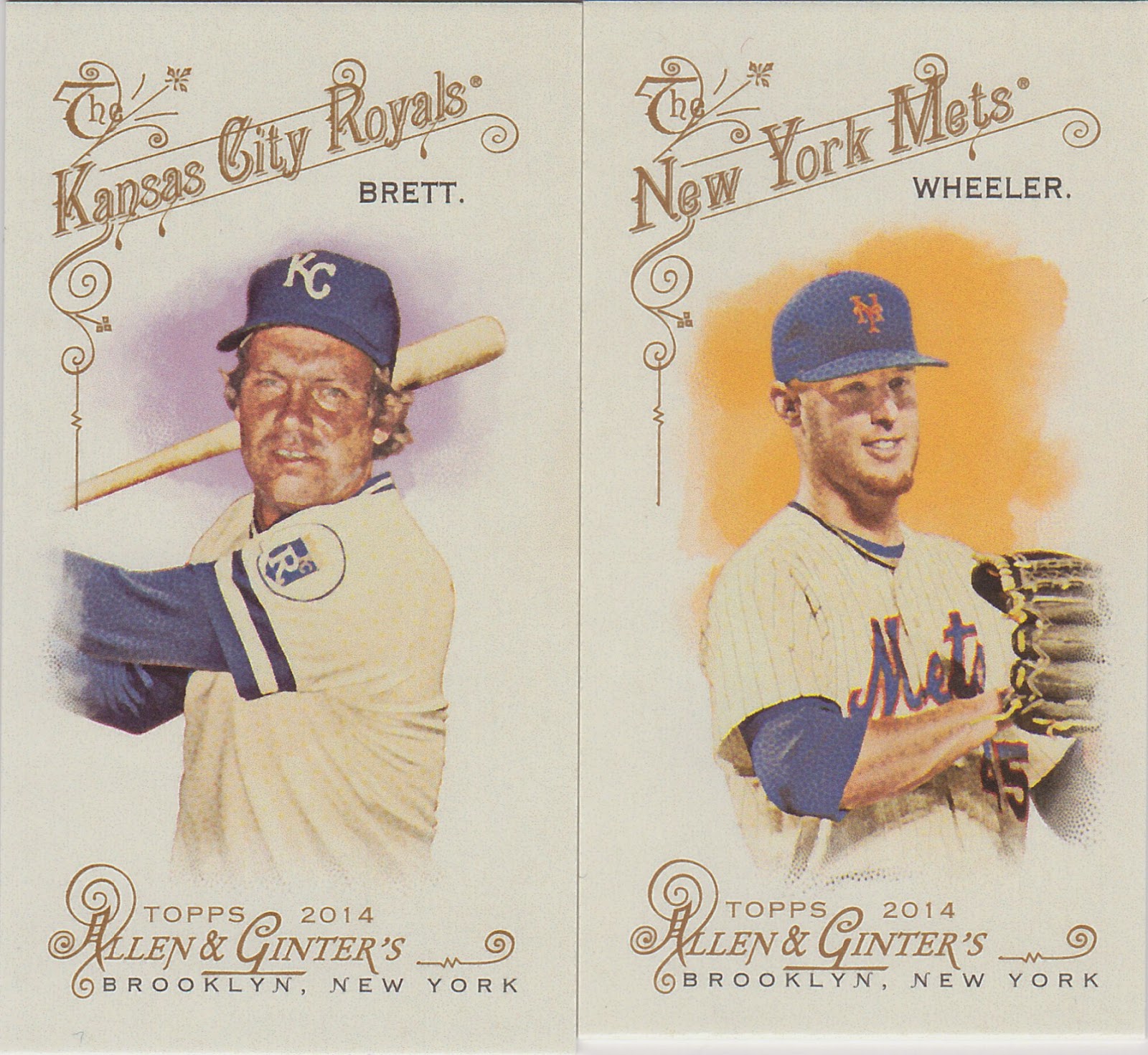 Two minis. Brett and Wheeler. I'd rather have the full size Brett, it's a neat artsy portrait. 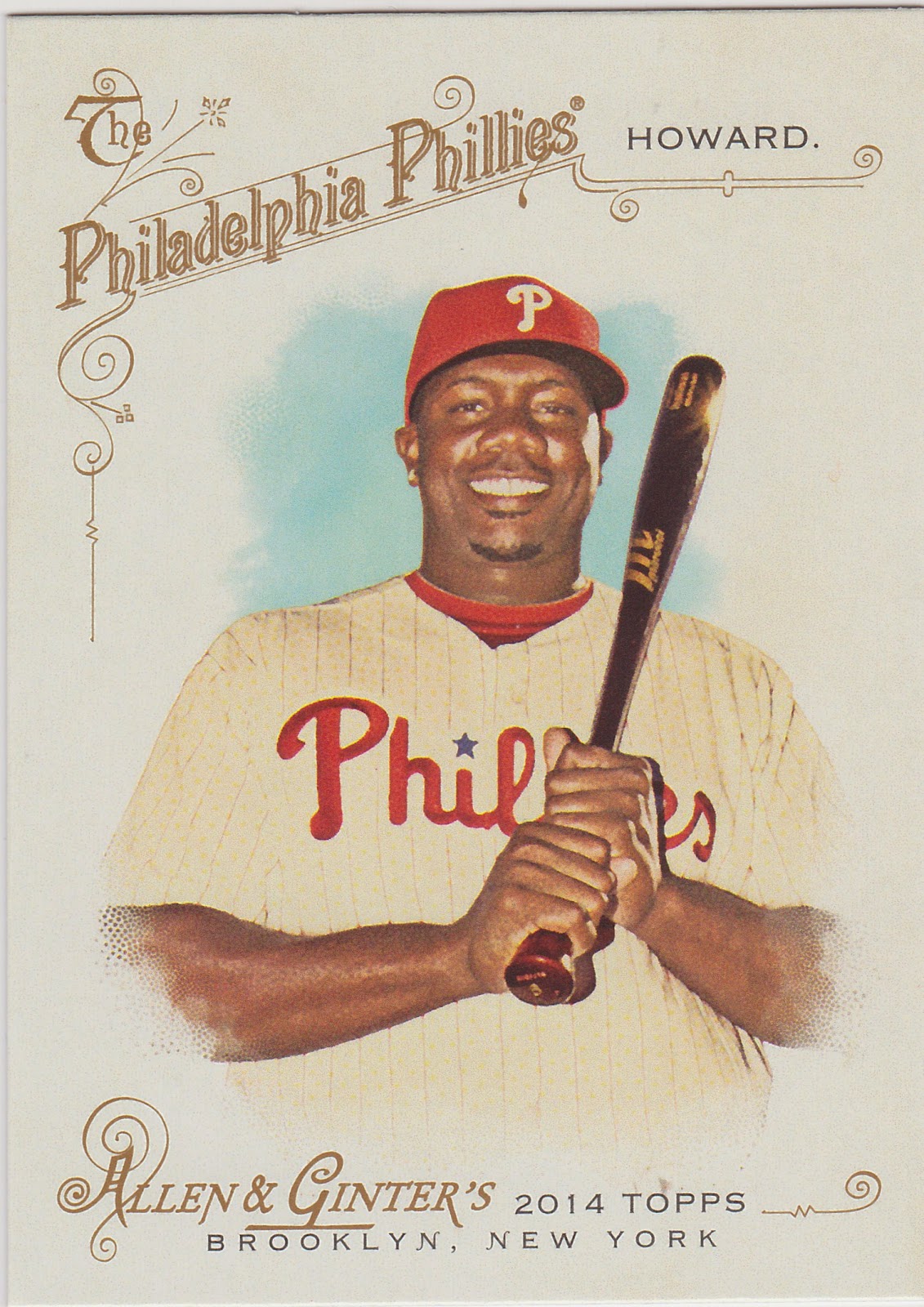 I read that the Phils are looking to trade Ryan Howard. I went and looked at his stats, I guess he's been hurt the last few years because his numbers have really fallen off. He's not that old, just 34 so maybe he has something left.

Now the special set cards. This is the only Air Supremacy card I've seen and I like it. Maybe I'll look for the others. 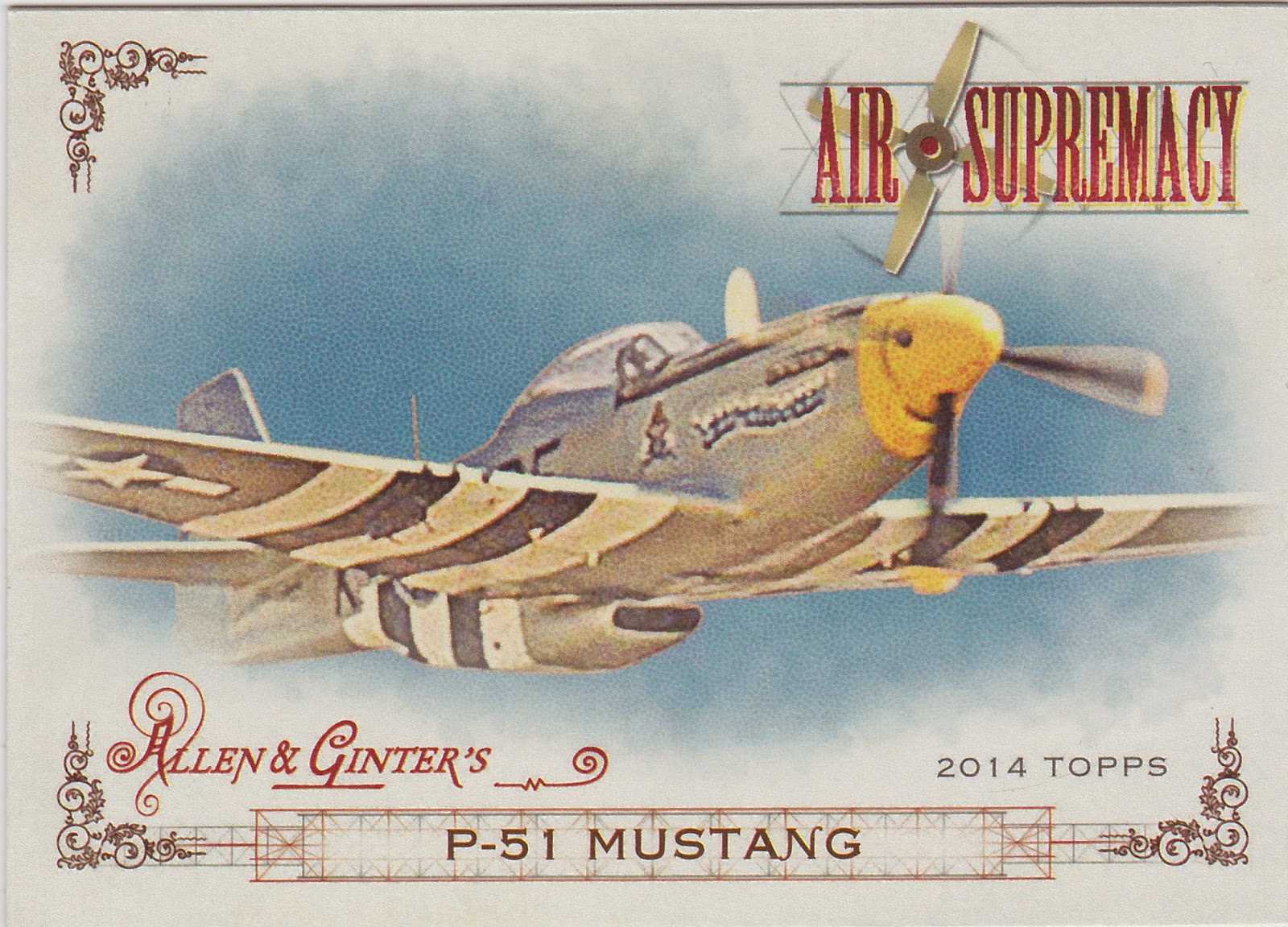 Natural Wonder cards and stuff like that don't excite me much. 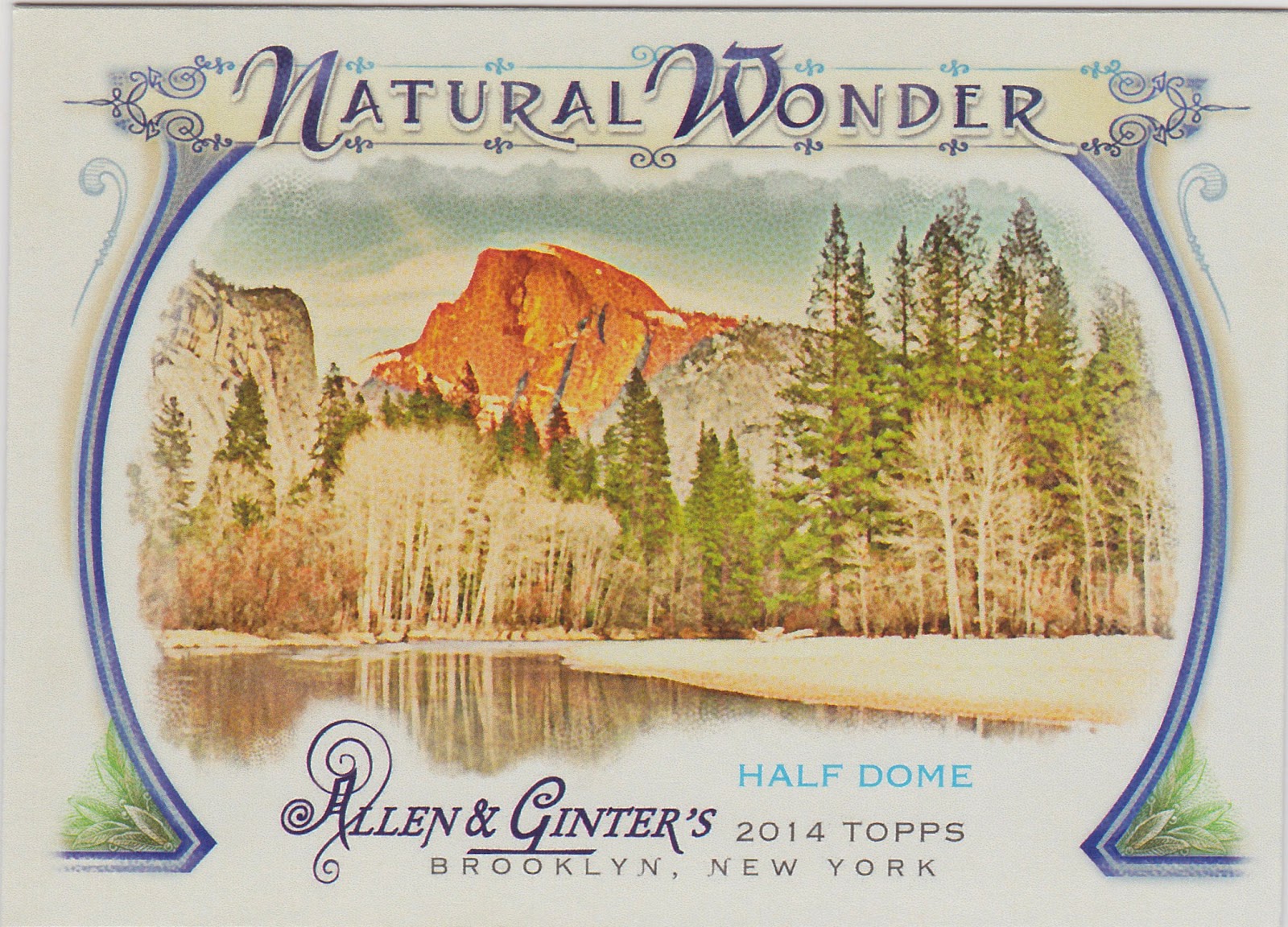 I knew that Jose Abreu was a hot player this year and I see why. 29 homers. Pretty stout. I seem to get better horizontal cards than vertical ones. 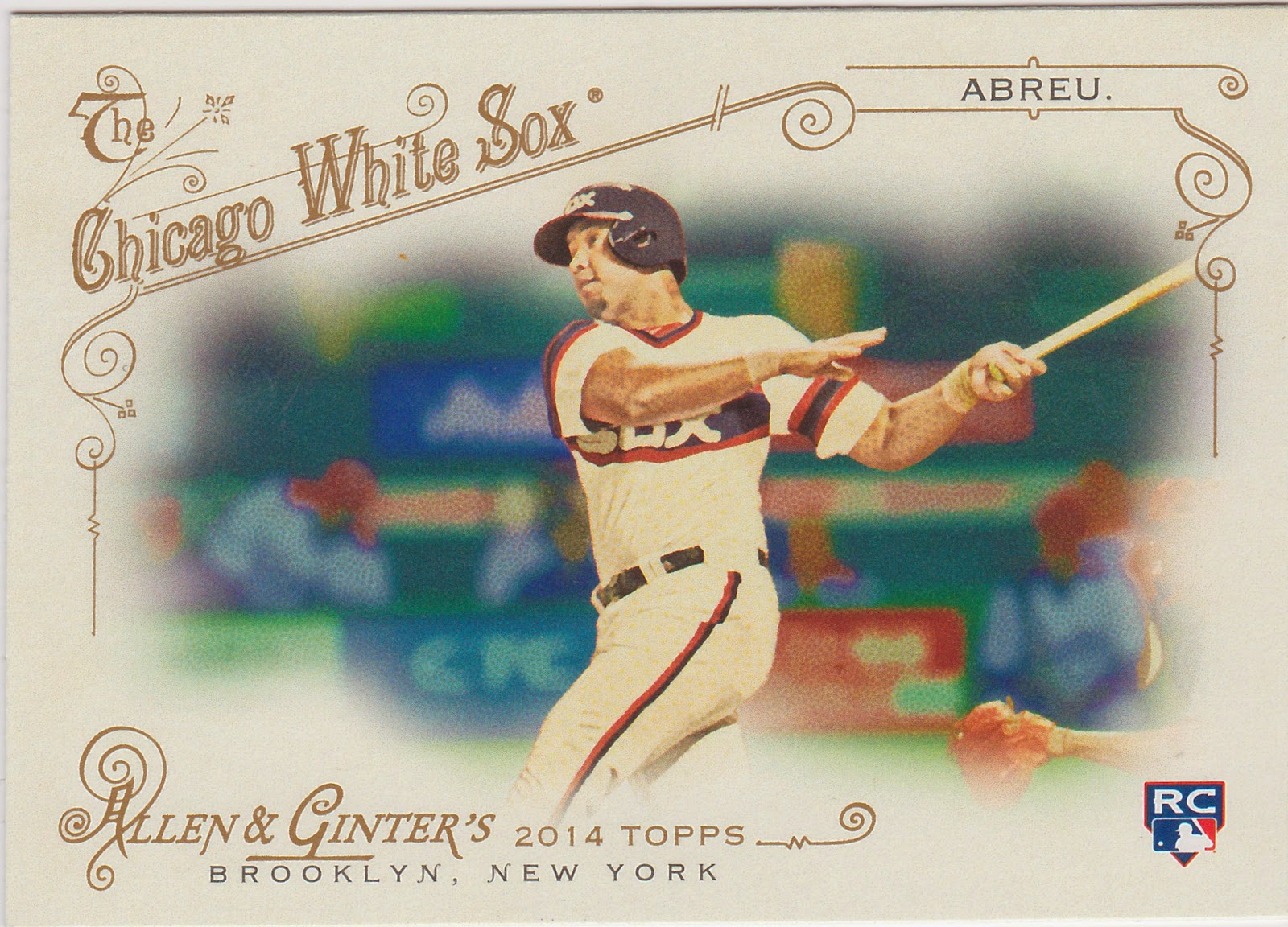 And then there was this card. 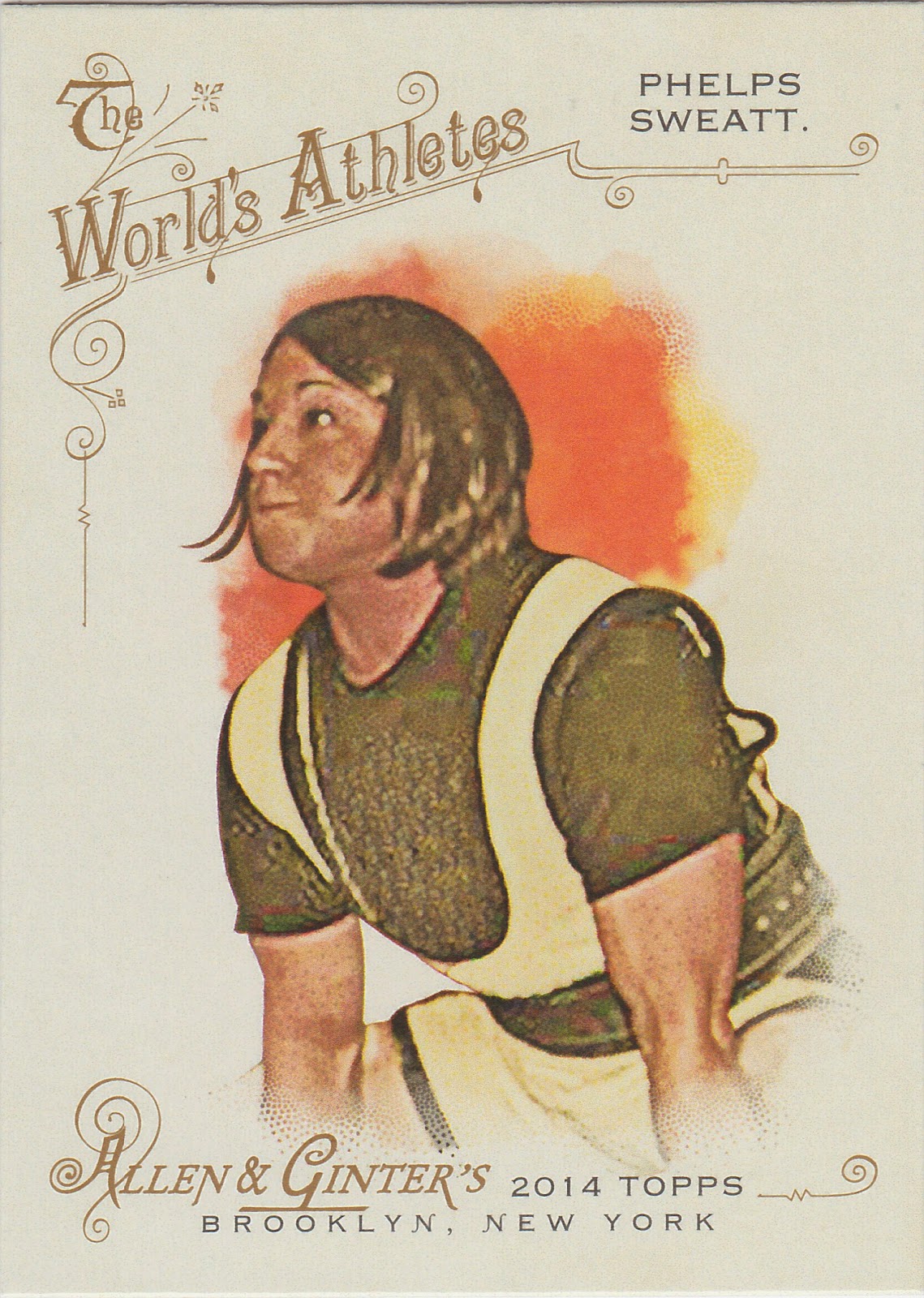 I could have lived without this one.
Posted by Commishbob at 8:00 AM