Randon Friars on a random Sunday 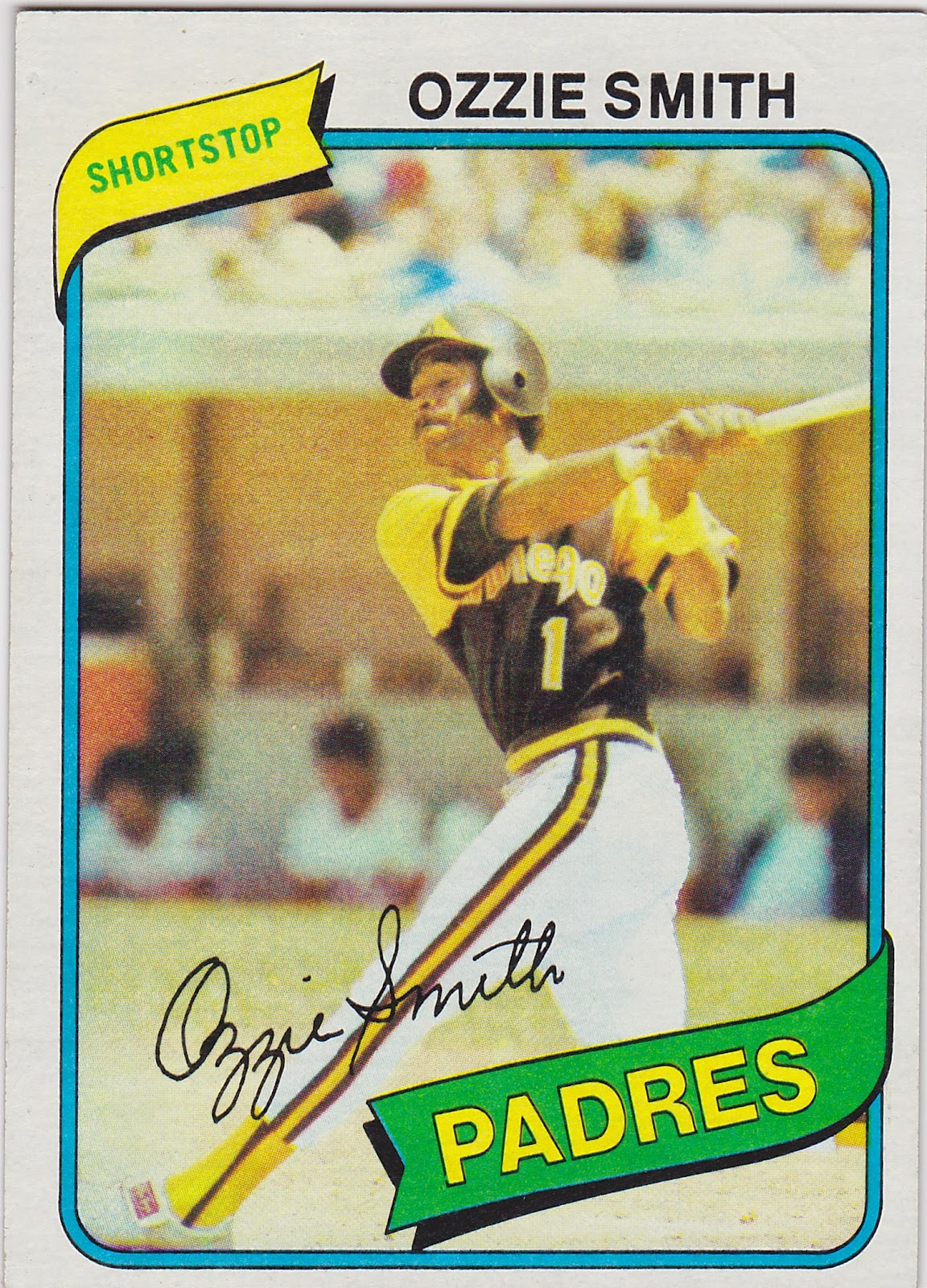 What better day than a Sunday to post some Padres I've had scanned for awhile with no purpose in mind. I like the 1980 Ozzie Smith because he's got his eyes closed while following through on a huge cut. Random facts about the Wizard I didn't realize till now: 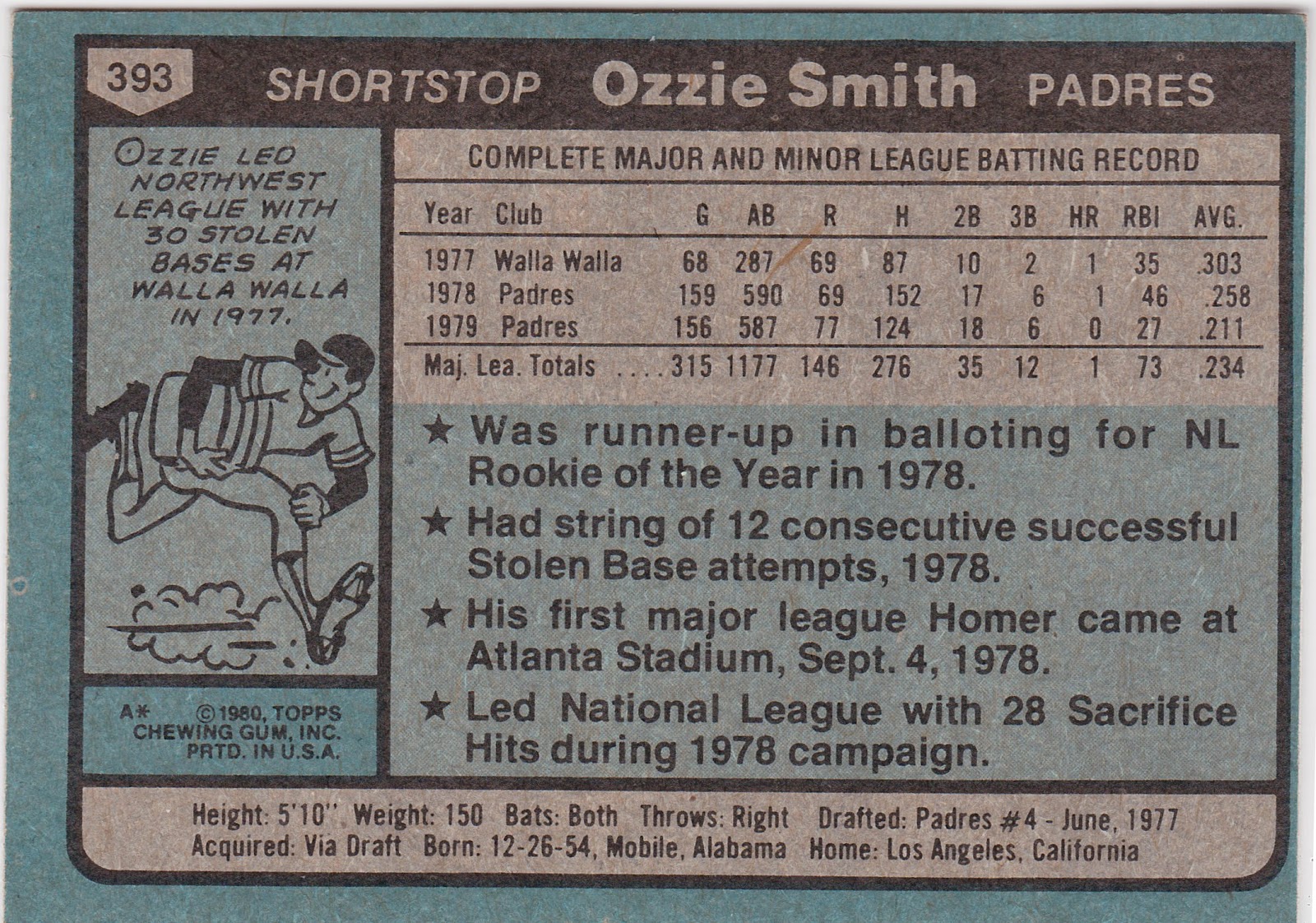 1981 Topps Dave Winfield card on which Winfield just plain looks like a badass who I wouldn't want to pitch to. Winfield and Ozzie played together for Smith's first three seasons. Winfield finished up his playing career with the Indians. I'd have lost a bet on that for sure! The Indians? 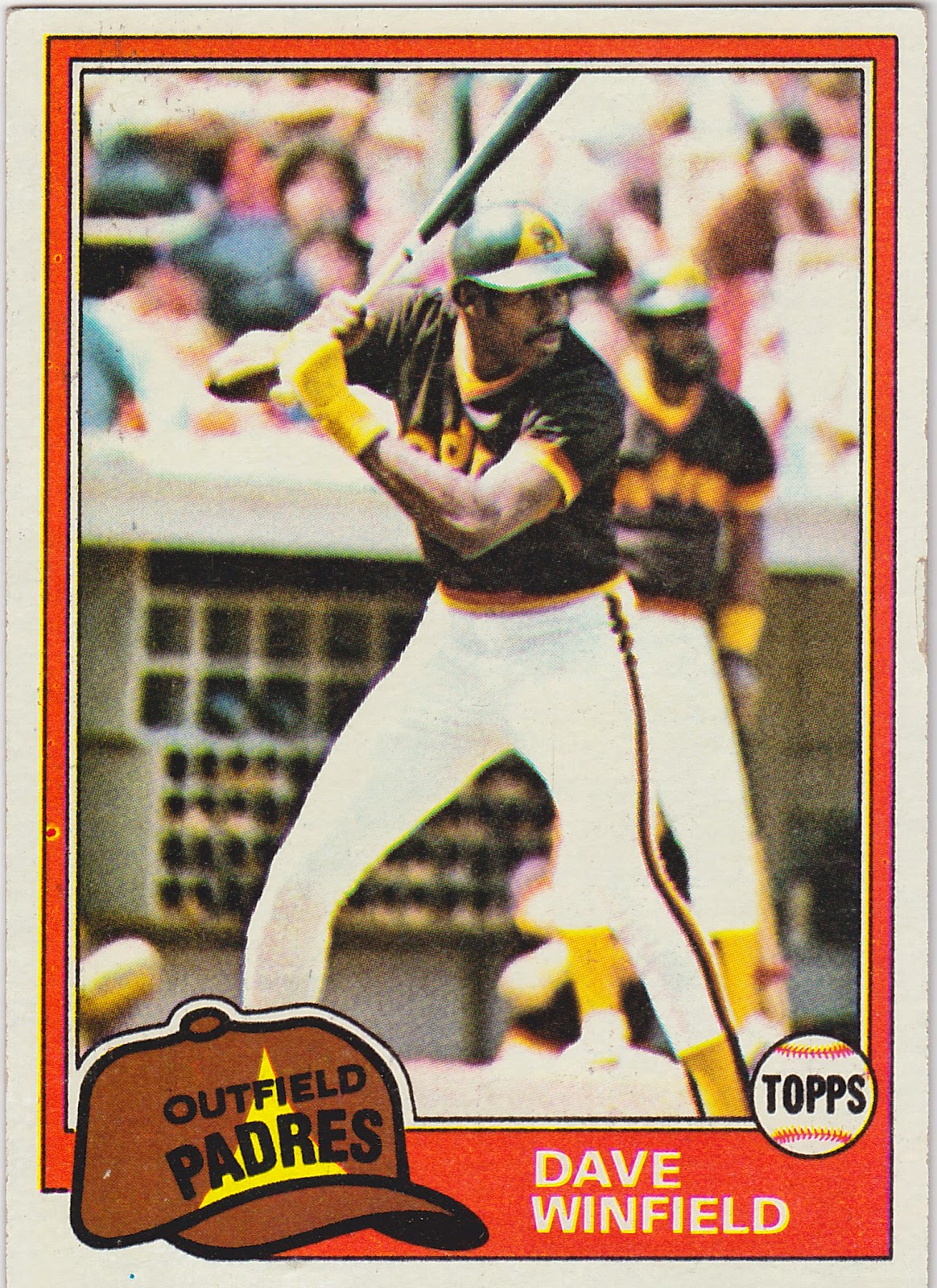 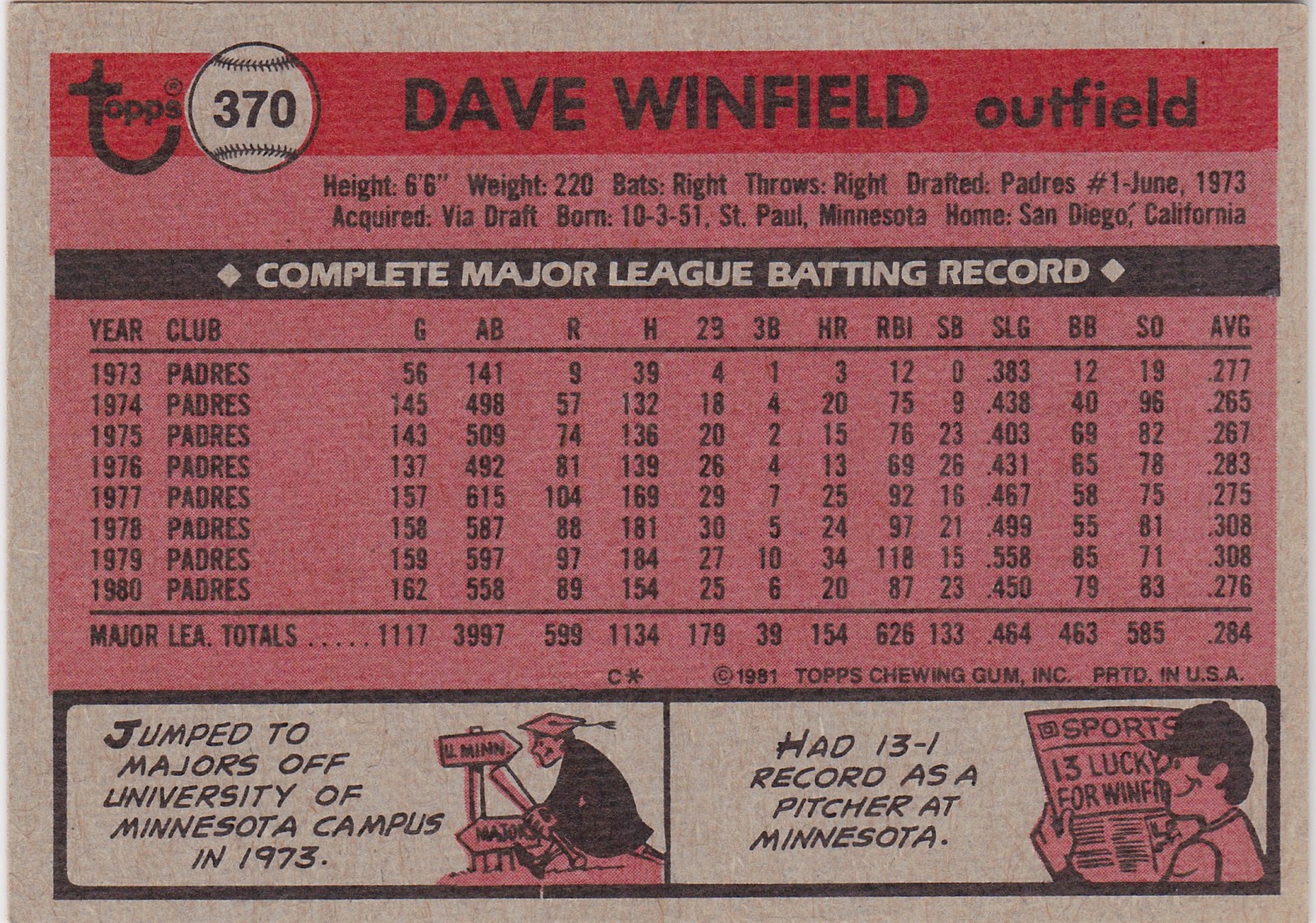 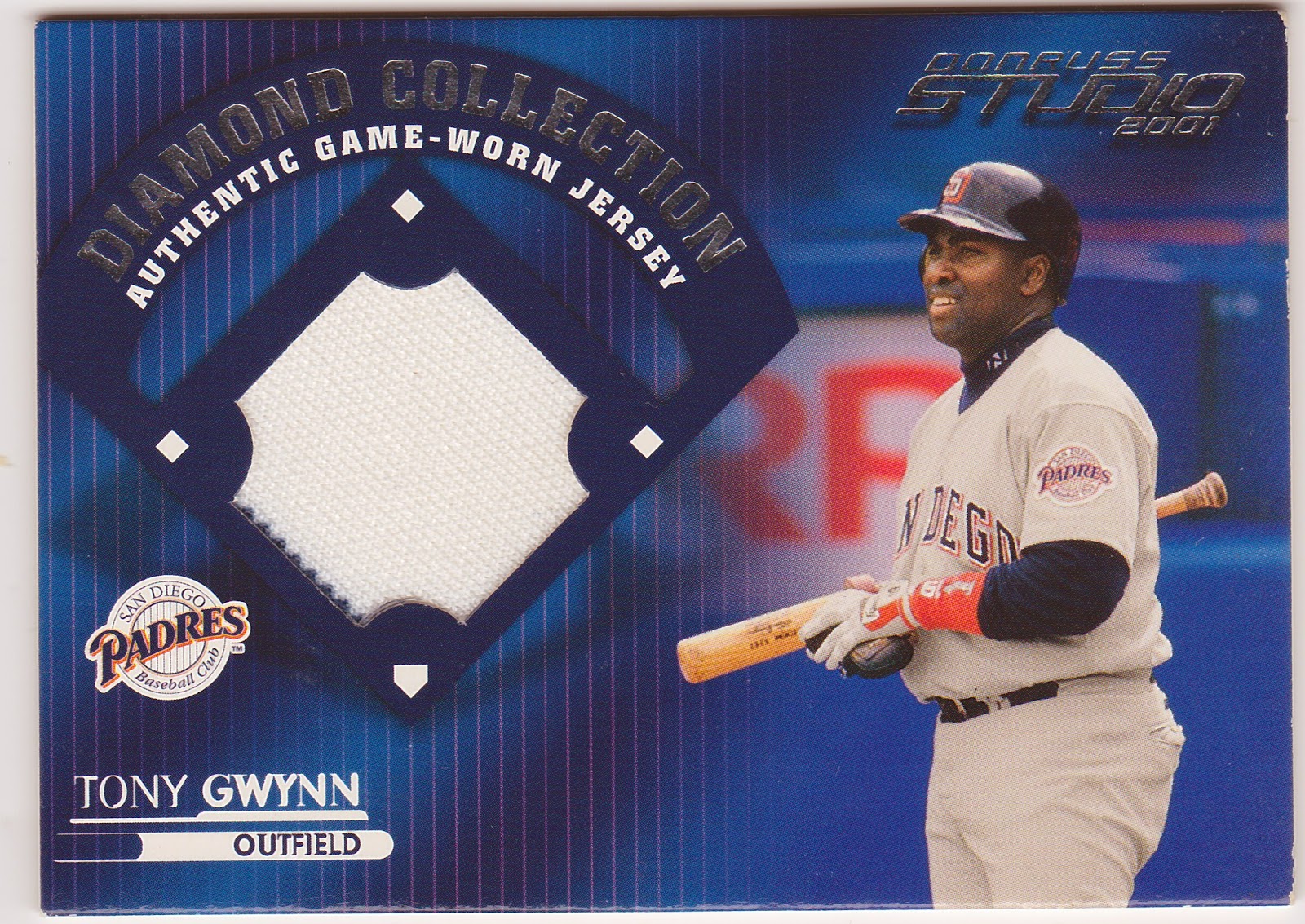 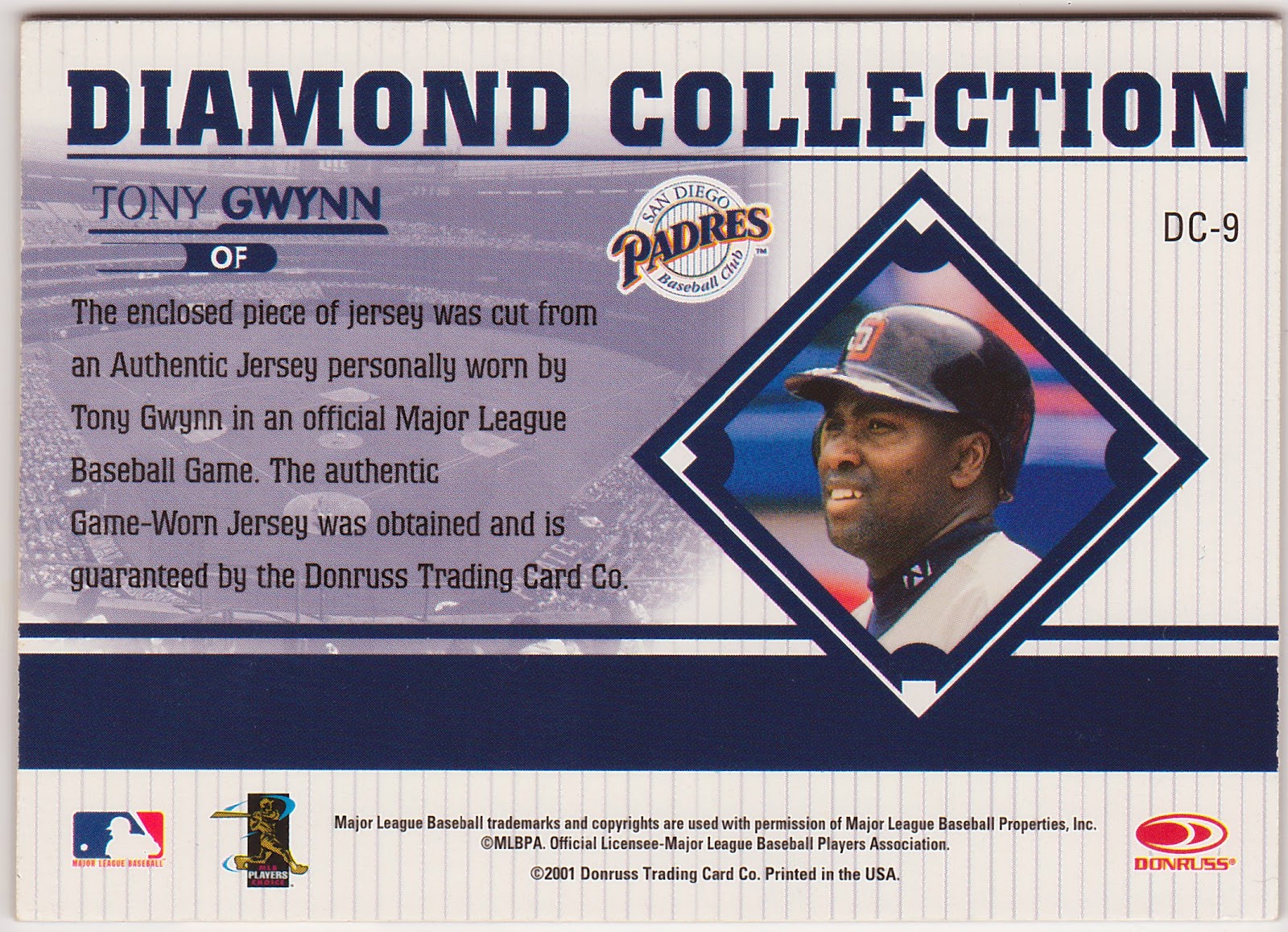