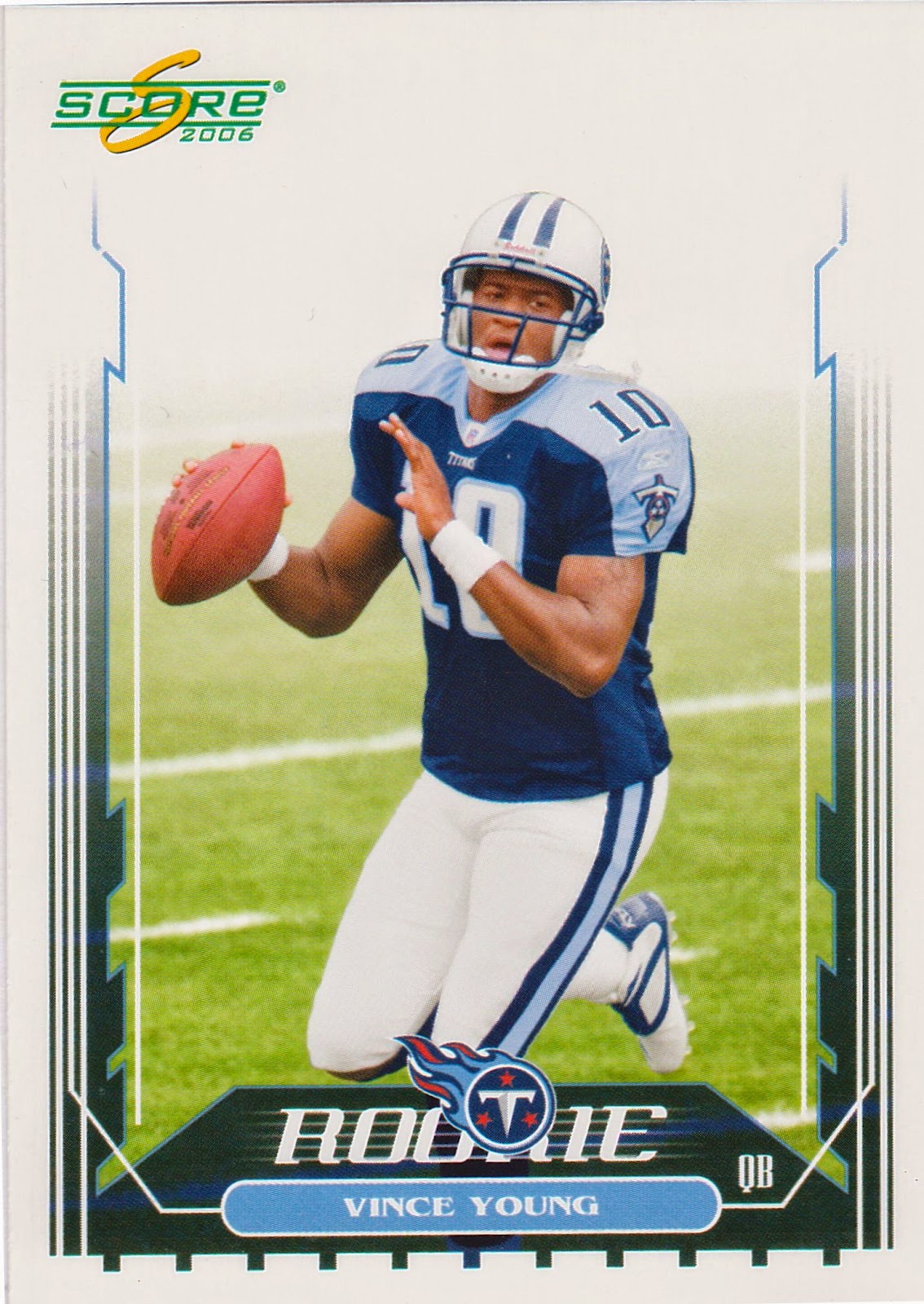 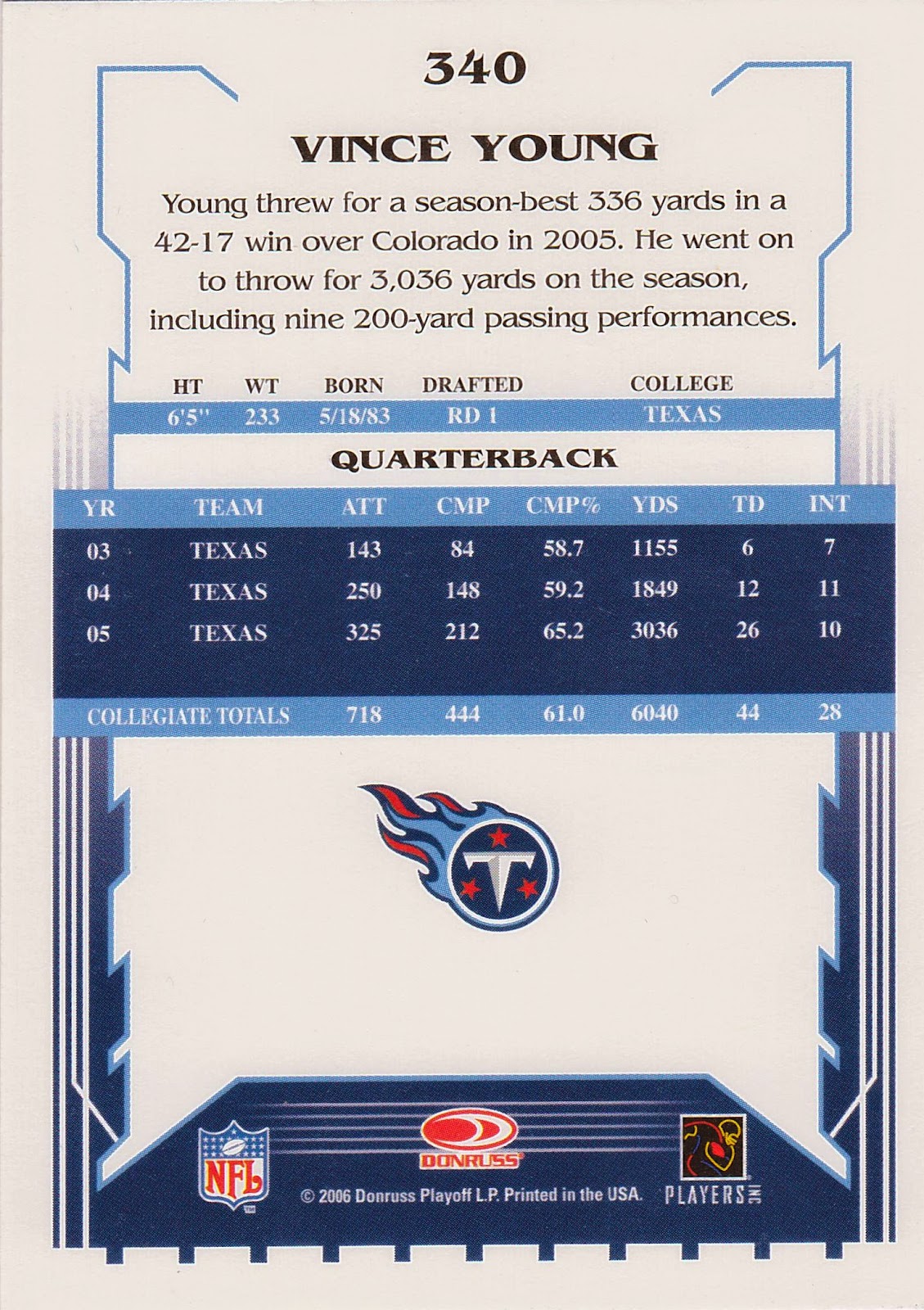 NFL Info: It just doesn't seem possible it has been eight years since Vince Young came out of college at Texas with all that incredible hype. If you were not in Houston then you probably won't understand how stupid it became. The Texans had the first pick in the '06 draft and the Vince Young boosters (hometown loyalists plus the way beyond obnoxious UT alums) were screaming to hear his name when the pick was announced. Another, nearly as loud contingent wanted Reggie Bush. Me? As a Texans season ticket holder didn't want either one. I felt Young wasn't a solid NFL prospect and didn't think Bush would help turn the franchise around.

Turns out the Texans surprised us all with the Mario Williams pick. He turned out to be a solid choice and helped the Texans' 'D' improve over time. Young in the mean time was taken 3rd in the draft by the Titans at the urging (order?) of owner Bud Adams, made an early splash with his athletic ability. But the NFL quickly caught up to him thanks to his inability to read defenses or learn a playbook, his inaccurate arm and propensity to leave the pocket. He made two Pro Bowl (other guys bowed out), won enough games to make the playoffs and he even won the offensive R-O-Y award in '06 but that was all a mirage. After five up and down season with the Titans Young has bounced around the league trying to catch on someplace while reportedly going broke. He recently was the property of the Cleveland Browns for about two weeks. As soon as the Brownies drafted Johnny Football it was sayōnara for Young. God help me I'm starting to feel sorry for the guy. I don't know why he hasn't tried to play CFL ball.

Fantasy Angle: I actually drafted Young myself in 2006 with a 10th round pick. He was my third QB and I figured it might be a value pick given his ability to pick-up running yardage. I never played him and at the trade deadline shipped him off for a future draft pick to an owner in a bind at that position.

The Card: This is one of the crappier cards in my fantasy football Frankenset binder. Looks to be one of those rookie camp pictures. The back has lots of white space. They couldn't have had more to say about a player so hyped and coming off a National Championship game? But it is an '06 card which fits the year I had him and I refuse to spend a dime on a better Vince Young card.
Posted by Commishbob at 5:00 AM