I'm trying not to smirk 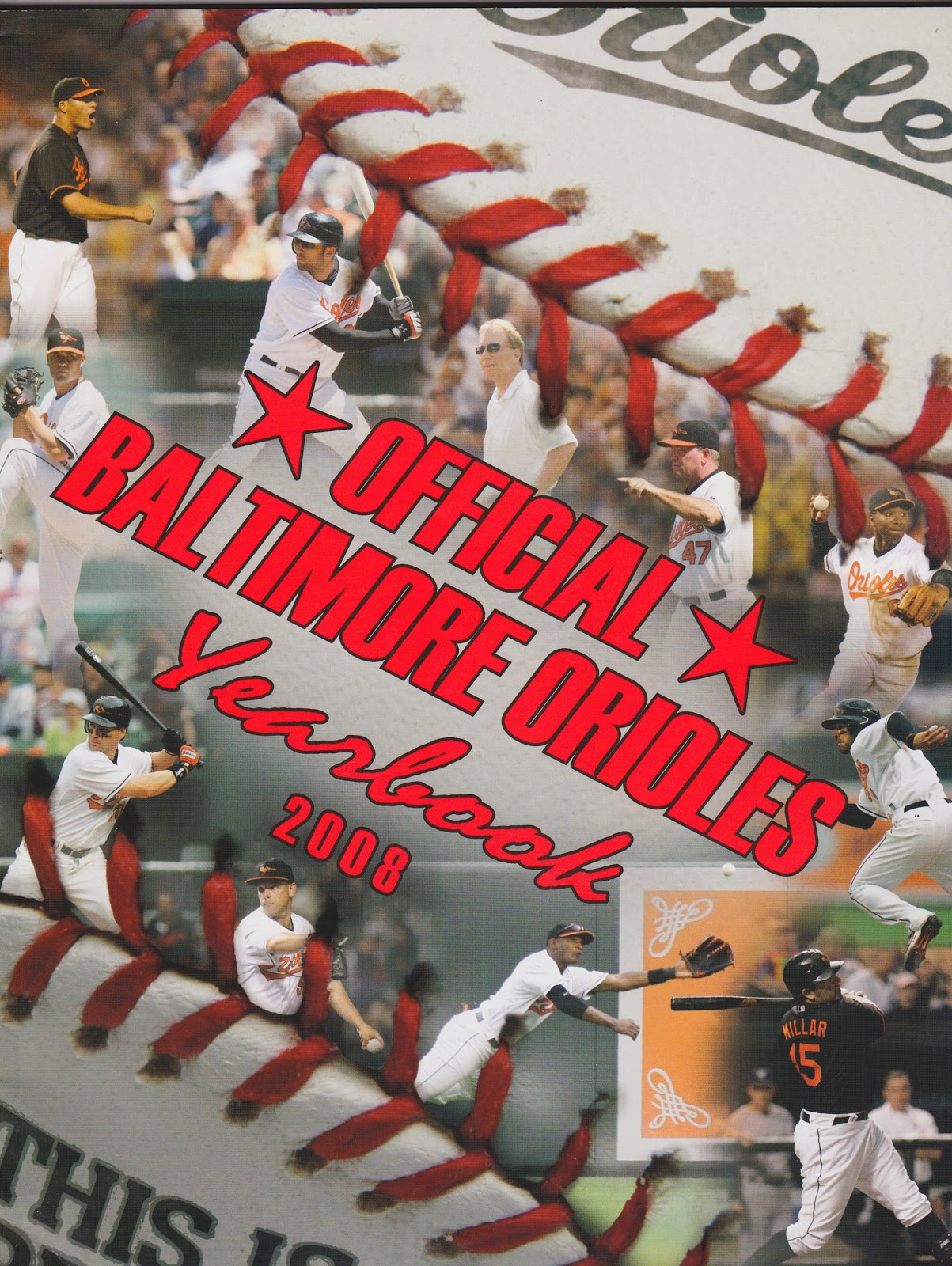 I mentioned in this post a few weeks back how I was getting close to finishing my Orioles yearbook run and the only one I lacked was the 2008 edition. I discussed the guy on eBay who had one for sale for the exorbitant sum of $18 which I was willing to pay to finish my collection. Turned out he had me blocked as a buyer. Why he blocked me I'll never know because I had no records of what he claims was bad feedback I left for him. Whatever.

So with a bit of patience I found another one. As you can see my 2008 Orioles yearbook arrived yesterday. Cost me $6 delivered. Six bucks. Meanwhile Mr. Smug (I ought to post his emails here...but that would be chickensh*t) has re-listed his $18 book over and over.

But the important thing is that I'm done. From 1954 through 2013 I have all the yearbooks the Orioles have published. They skipped some years during the last few decades but if they issued a yearbook, I have it. I've been working on this collection since I returned to collecting a few years ago and had to play 'catch-up' with the ten books they published since 2002. Glad to have it done.

Just a handful of Orioles and Baltimore Colts publications remain on my want list. I'll get them soon enough.
Posted by Commishbob at 6:00 AM