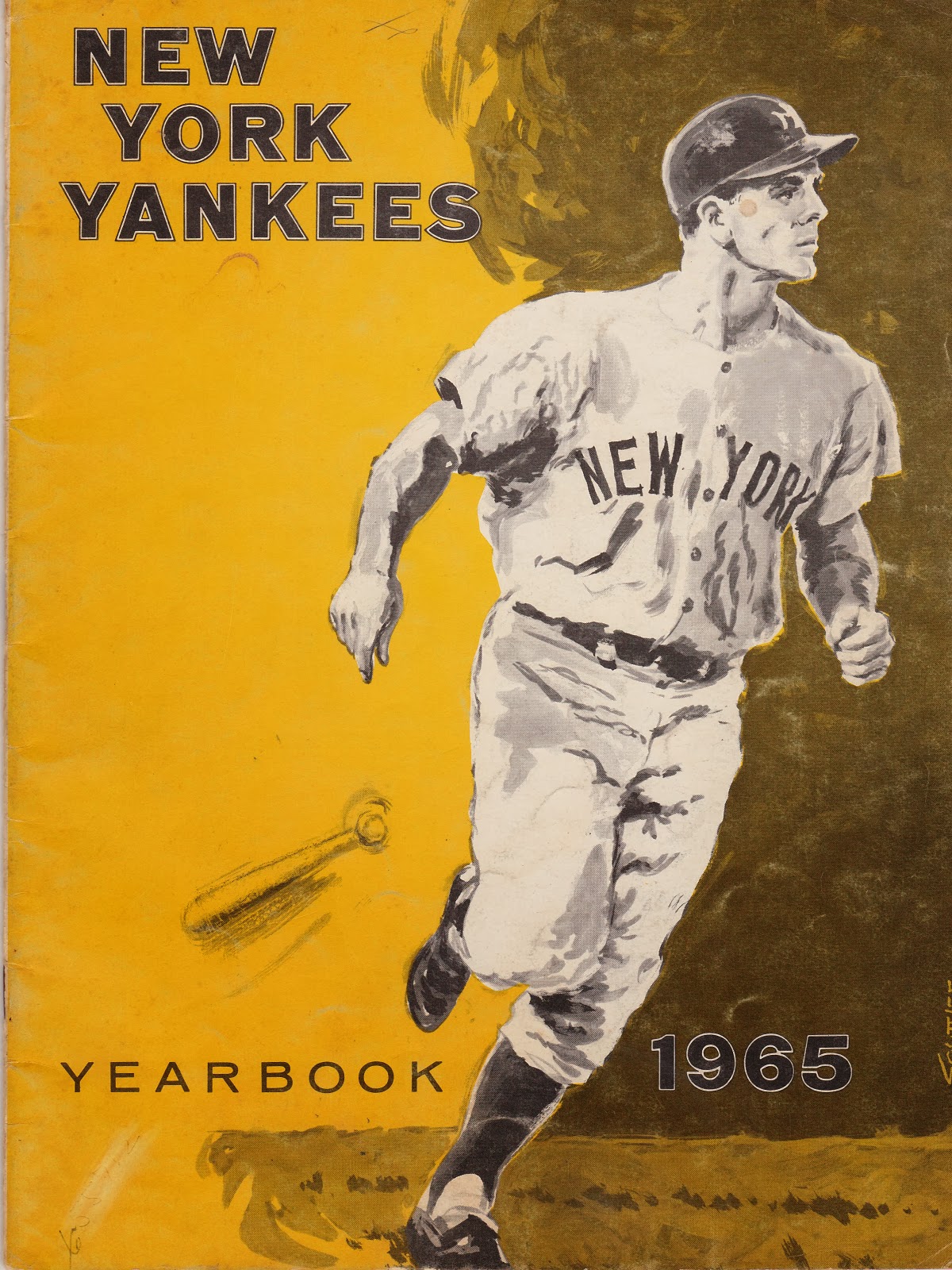 When I was growing up in Nutley, New Jersey I spent a good part of my free time hanging with my best friend at a little store near my house run by a man named Lee Jentis. It was a typical suburban Jersey candy/newspaper/cigarette/soda fountain place. It had originally been owned and operated by a guy named Sam but the crowd he allowed to hang out at the fountain was pretty intimidating to a couple of Catholic elementary school twerps. The high school-aged crowd were what we referred to as "hoods". They generally wore pink 'high-roll' collared shirts and greased their hair back. We'd go in to buy our baseball cards and candy or a newspaper for our folks on the weekend but we gave those 'hoods' a wide berth. We were very happy when Lee bought the place and made a big deal of telling everyone that the 'hoods' were no longer welcome.

Lee gave me my first 'job'. I filled in for his helper during a summer break the guy took. I recall feeling pretty damn self-important to be behind the counter and serving the Cokes instead of buying them. I think I worked several hours each day. I'll never forget that he paid me $5 each week which my Dad thought was not nearly enough but I was thrilled to get.

A few years later my buddy and I had a Newark Evening News paper route that we shared. I delivered the east side of the route, he did the west. There was an old dark but well kept apartment building on my side of the route just full of old folks who seemed to always be cooking. I can still remember how that building smelled. When we were done we would pedal our bikes as fast as we could and meet back at Lee's and have a fountain Coke or a 16 oz. Royal Crown Cola in a bottle and a Drakes Cakes treat. We might buy a pack or two of cards or some cheap 2 cent candy.

I also liked to flip through the magazines. I remember finding a Yankees' unofficial yearbook put out by Jay's Publishing. I was familiar with yearbooks, I had lots of them.... Orioles, Phillies, Mets, Yankees, White Sox and more. My father would let me buy them at Manny's Baseball Land across from Yankee Stadium. But those were the official yearbooks. The Jay's book was a strange animal. I never saw them other than at Lee's although I know if Lee had them then they had to be at other newsstands.

This 1965 version doesn't look familiar to me but that year is right in my collecting wheelhouse so maybe I had one. I hadn't thought of them in awhile but when I was searching for some Jay's Picture Pack photos this thing popped up and it brought a wave of nostalgia over me. I put it on my watch list and it was relisted a few times. Finally my sentimental side overcame my fear of losing my 'Orioles Fan Card' so I bid and won. On a Yankees item. Yikes.

I guess 'unofficial' in those days meant you could use pictures of the players in their uniforms but showing the team stand-alone logo was off-limits. And there are no ads in this thing. The title page has a fun picture of the volatile Joe Pepitone raging on an ump with the since fired manager Yogi Berra coming to fan the flames. Note the disclaimer at the bottom of the page.... "Not an official publication". 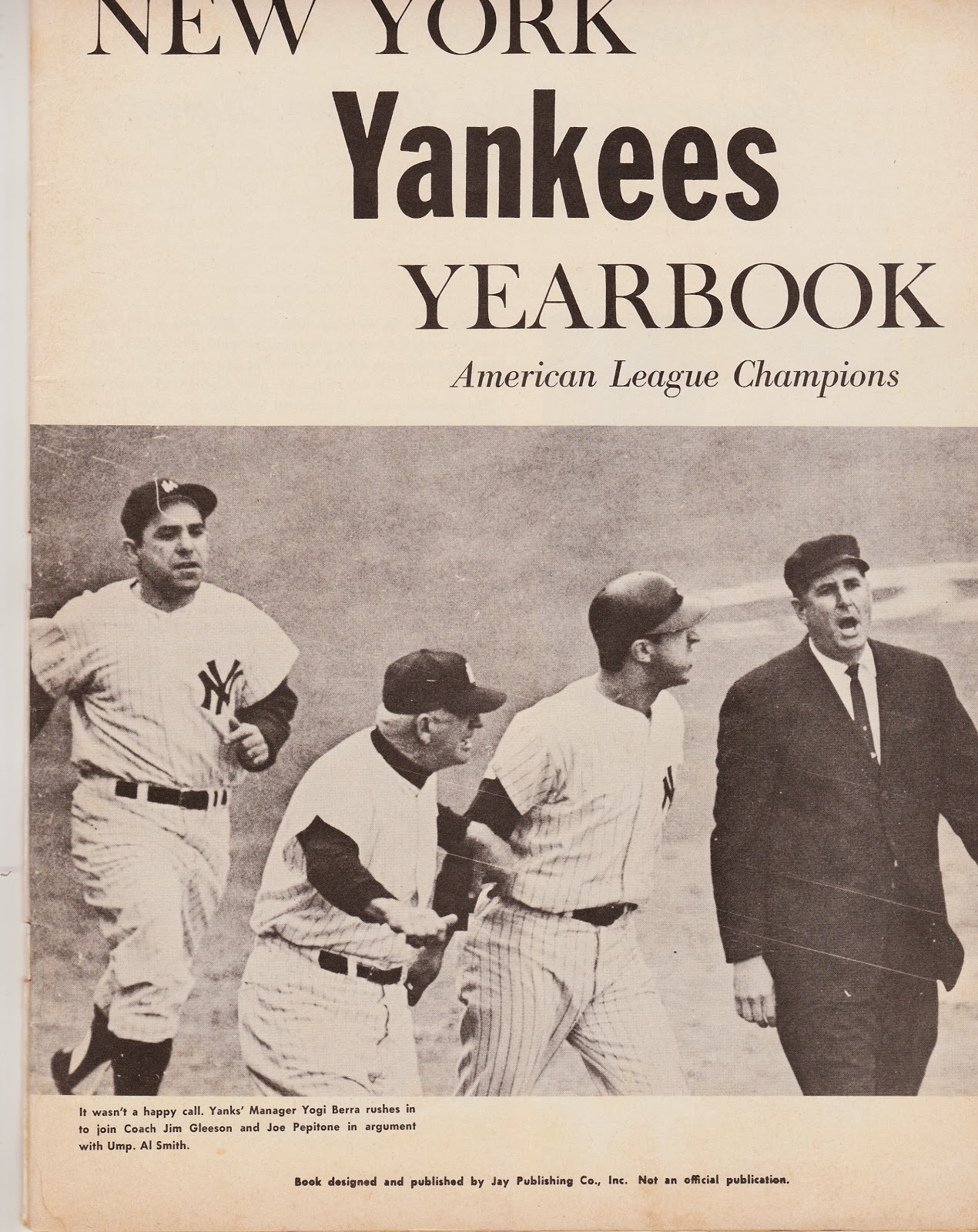 First up is a story about the Yankee 'dynasty' and a compelling picture of the ever stuffy Col. Jake Ruppert. 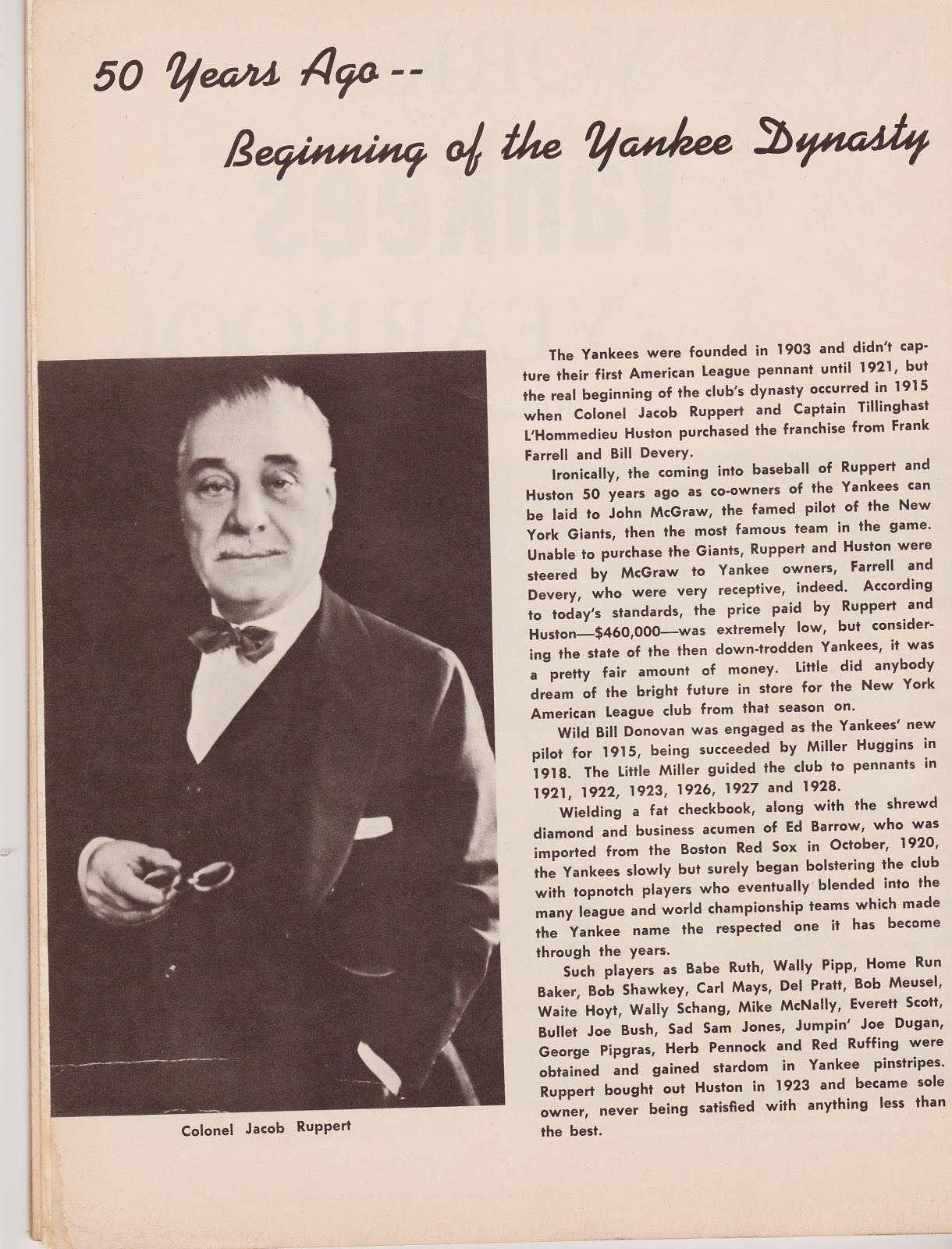 Next we see a three page essay on the 1964 World Series. I remember watching some of those games on TV at my grandparents place in Brooklyn. And the nuns at St. Mary's in Nutley always had the TVs on for the World Series so we saw a lot of the weekday games as well. 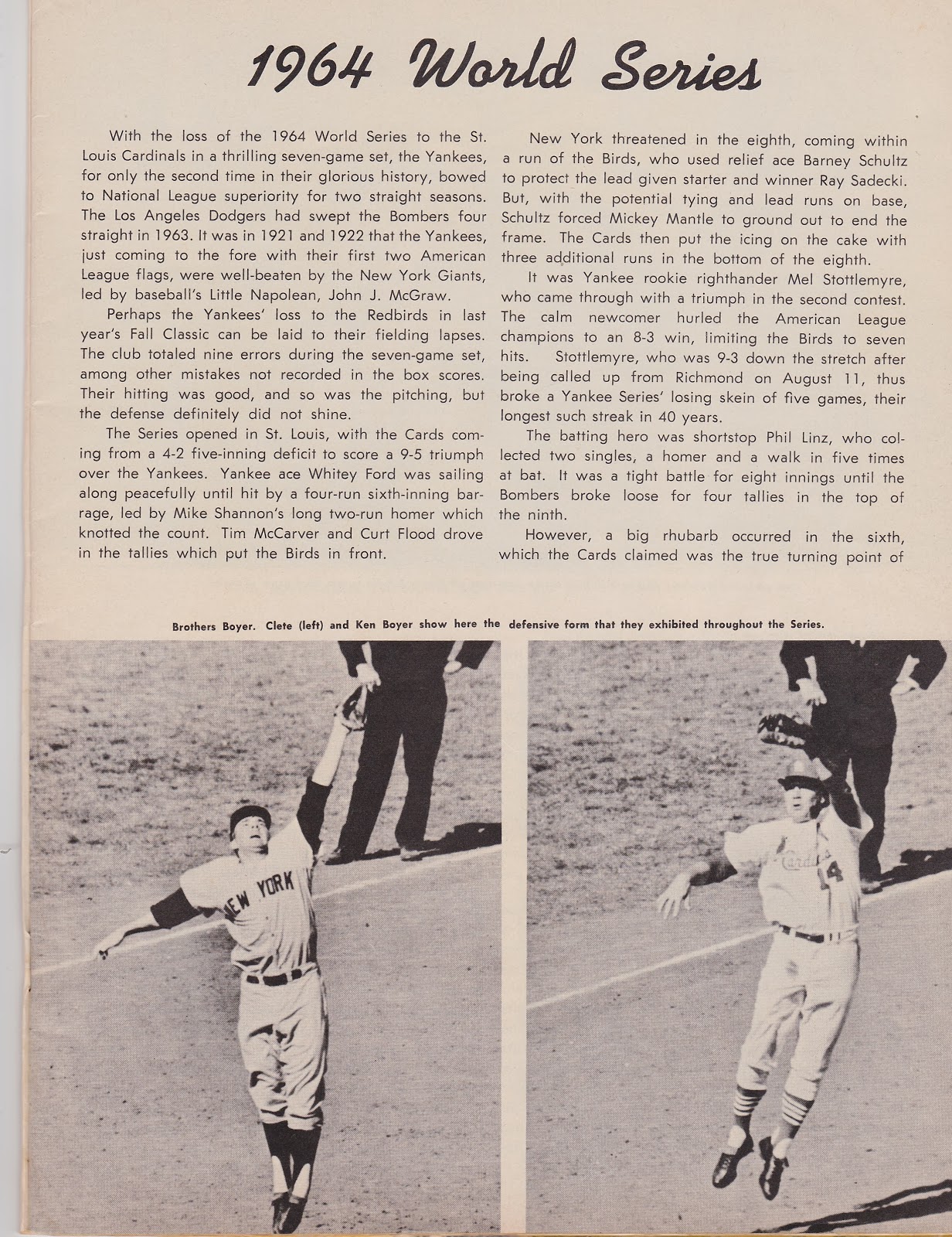 When I heard about it I was fascinated by the fact that both teams cast  off their managers that winter. And the Yanks signed ex-Cardinal manager Johnny Keane. 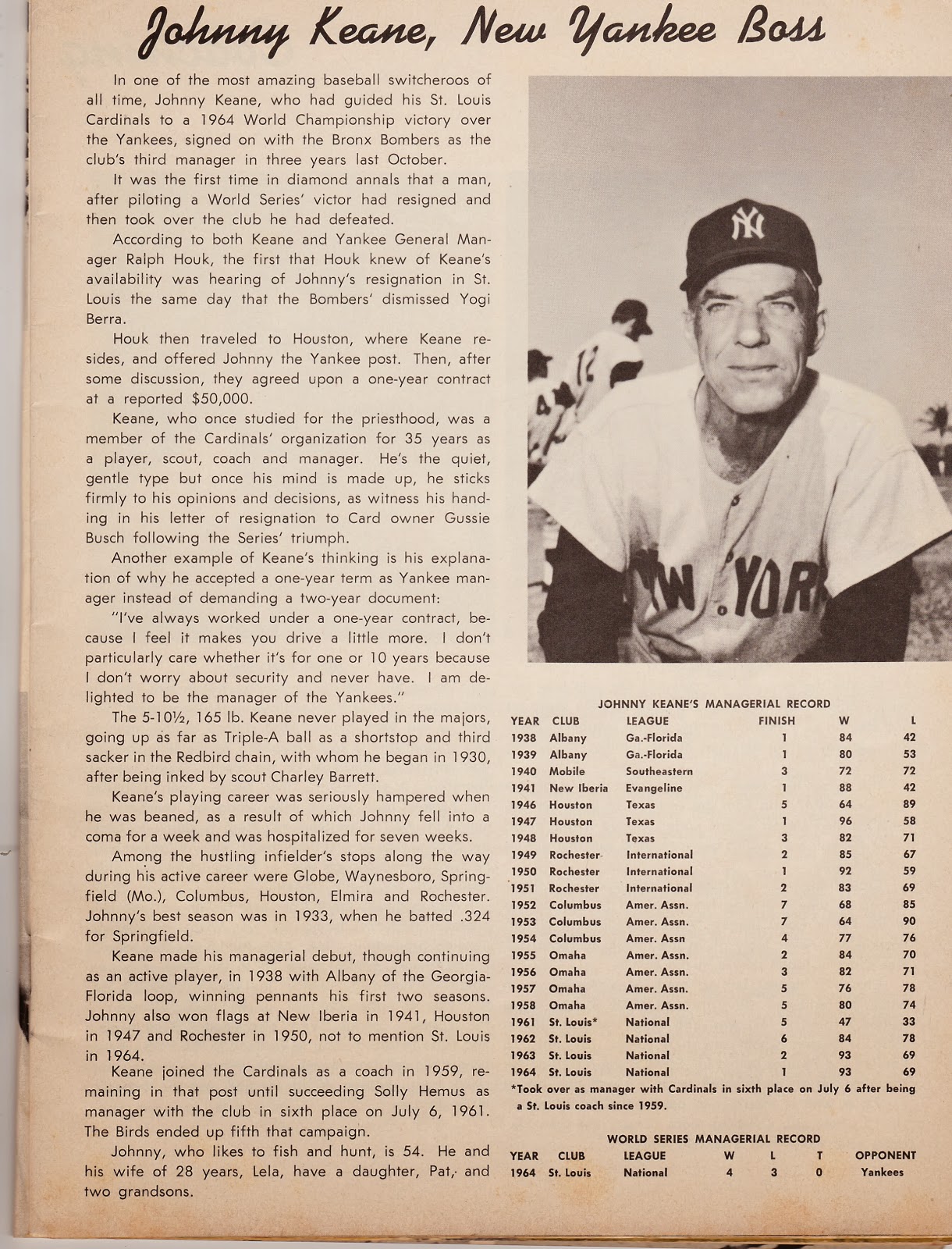 After the Keane bio there are two page spreads of the Yanks' high profile players. Each is the same as this Mickey Mantle spread, a full page photo ... 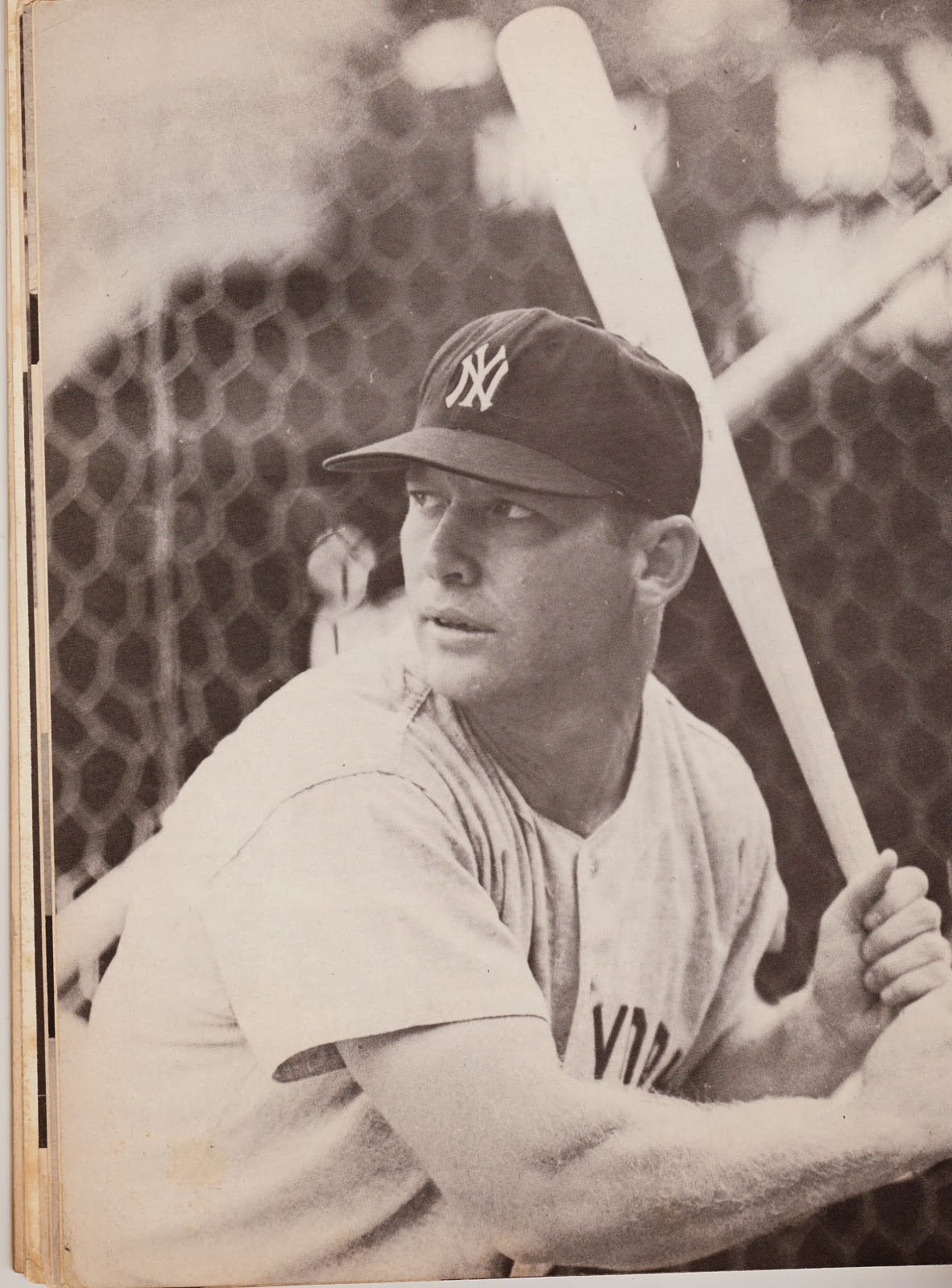 ...and then a bio/stat/smaller photo page. 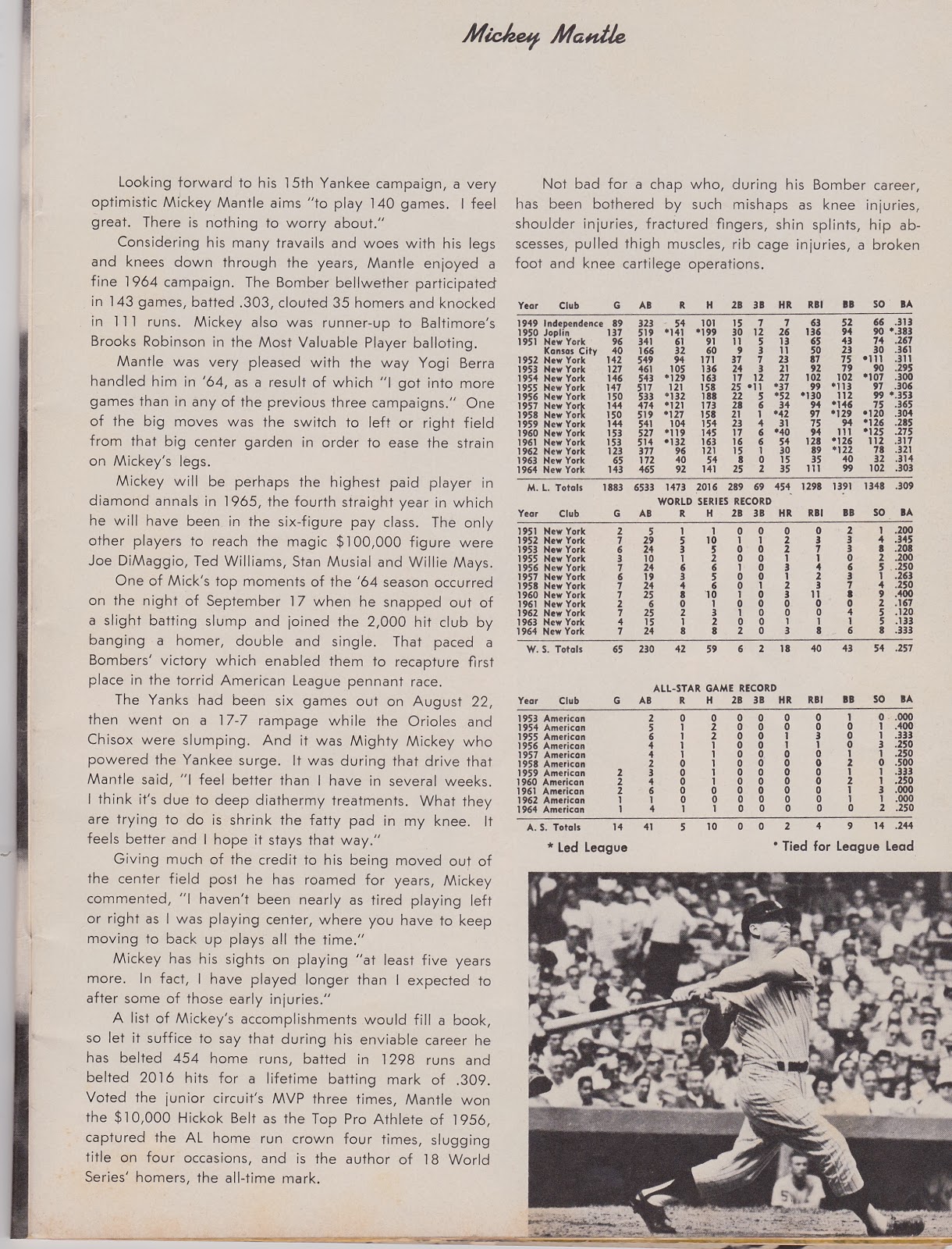 Second line stars and regulars got one page. I played ball with Jim Bouton's cousin Danny. He was good. Bouton has an interesting bio here. Painting and designing costume jewelry. Wasn't long before he added 'author' to that list of hobbies. 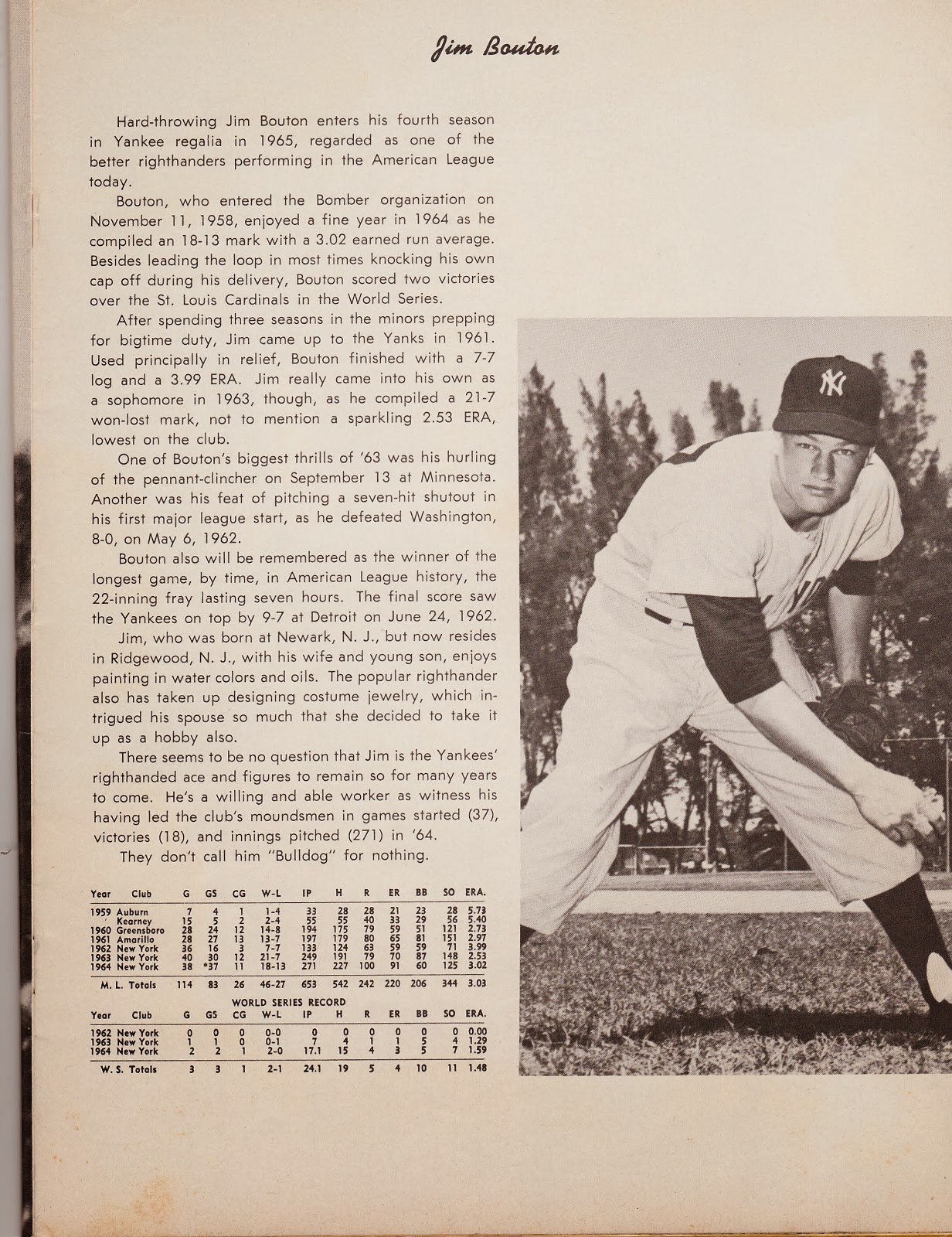 I always liked Al Downing so I'm showing his page, too.

Subs and prospects are two to a page. Elvio Jimenez' bio mentions that he is the brother of "the Kansas City A's gardener Manny Jimenez." I have never heard that term used to describe an outfielder if indeed that's the reference.

The final pages had this 'Immortal Yankees' feature with bios and pics of the guys who were memorialized on the three monuments way out in centerfield at Yankee Stadium.

And the back cover promoted the rest of the Jay's lineup of yearbooks and the fantastic 'Picture Packs'. 12 photos for a quarter with a dime for postage. Only a handful of Orioles pictures have survived in my collection from those days. I've added a few more along the way and recently purchased a six picture lot of Billy Pierce photos on eBay. 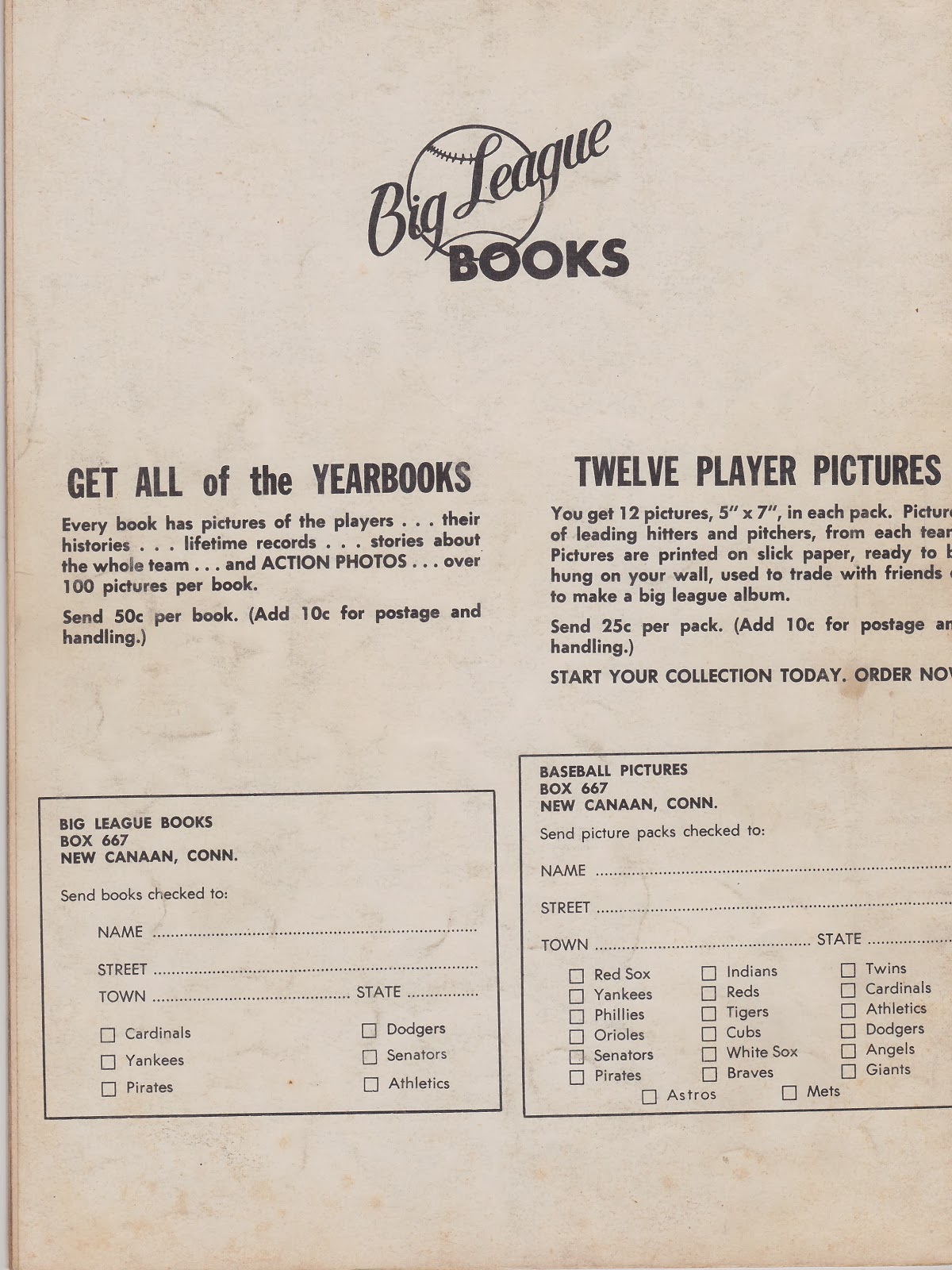 I'd be curious to see other Jay's yearbooks and I might look for some online but the price would have to be right.

And just for comparisons sake here is the Official Yankee yearbook for 1965. This one I DO remember from back then. 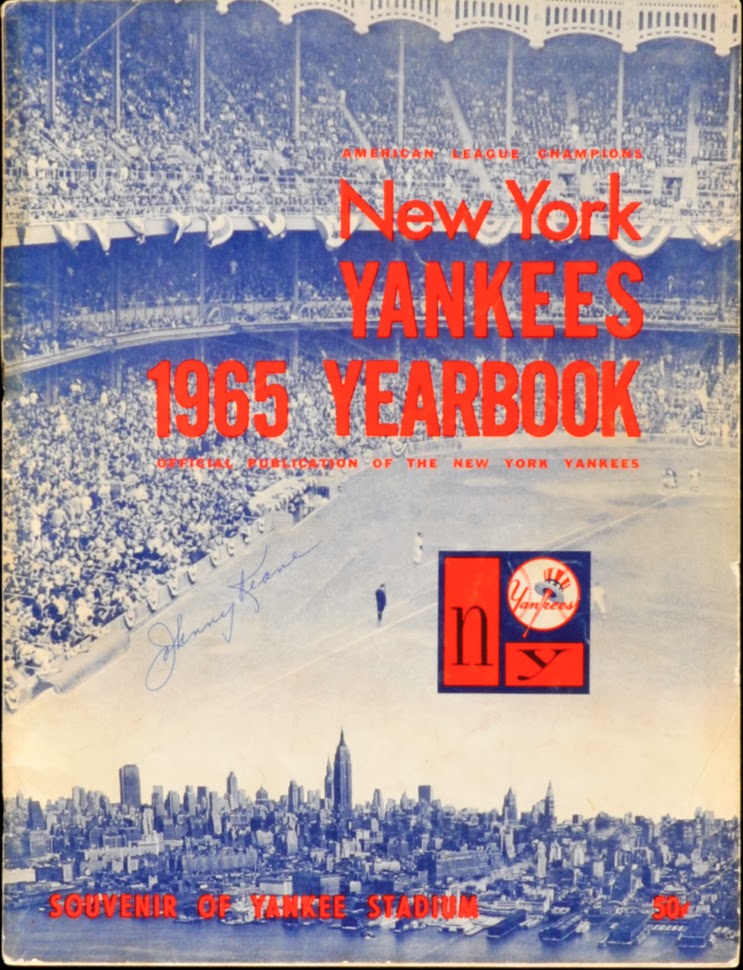 This screenshot from Google Maps Street View shows the corner of Franklin Avenue and Vreeland Avenue in Nutley where the store once stood. That does not look like the same building so maybe it was rebuilt or completely remodeled. The Starbucks two doors down was a shoe and boot repair shop back in the day. Right there where the cab is was where we caught the 13 Broad New Jersey Transit bus to school every day. 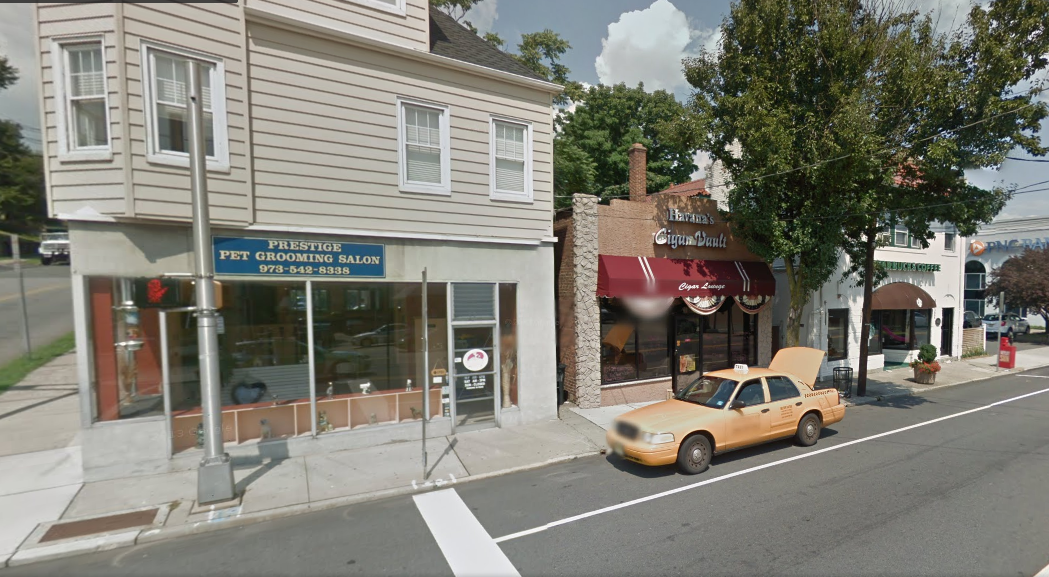 Sorry for the maudlin stroll down memory lane. I feel privileged to have grown up when and where I did. ﻿