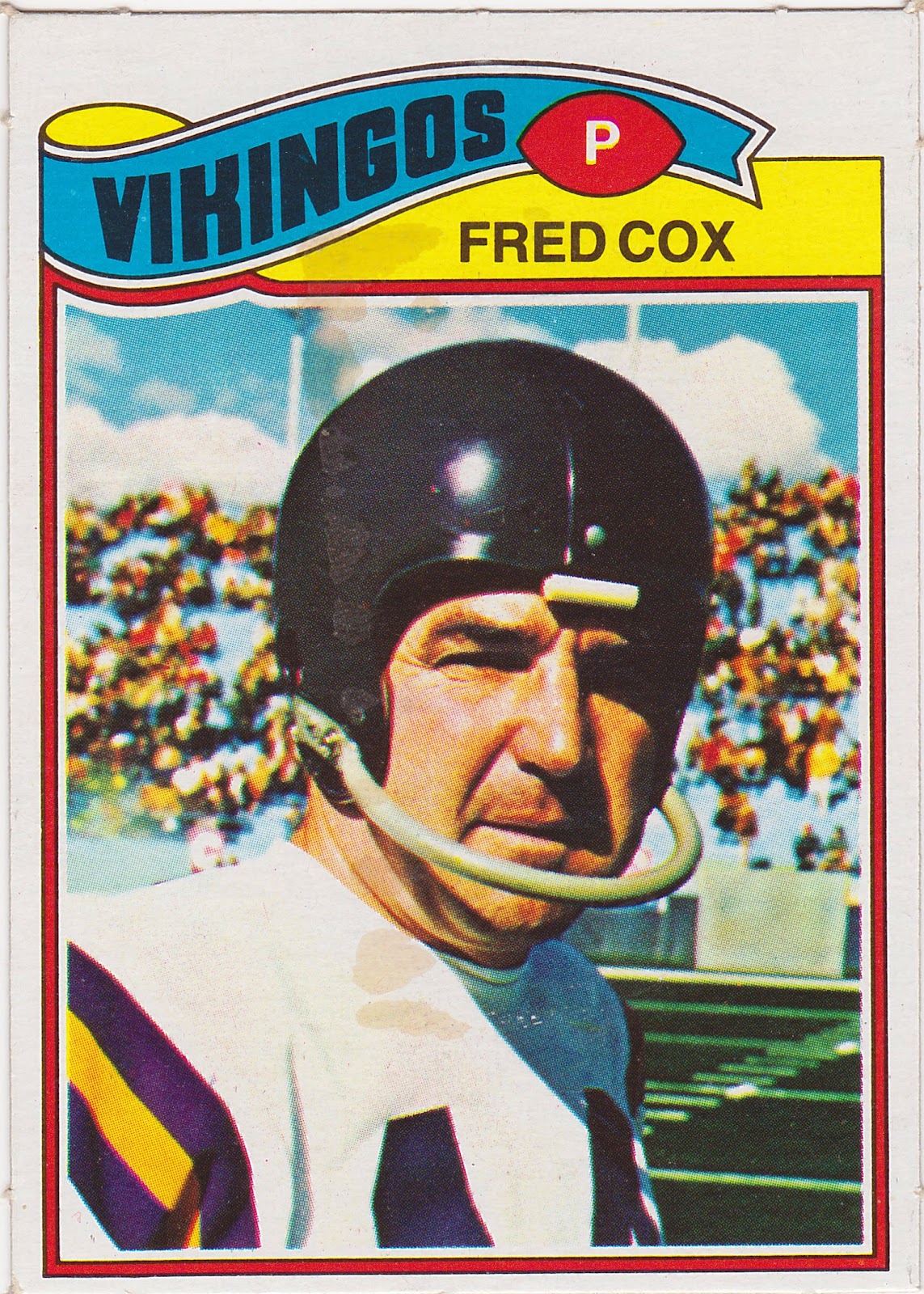 I said, when I discovered the '77 Topps Mexican football set, that I would not collect the Colts out of it. Too hard to find and too expensive. So the Howard Stevens card would be my only example of those. But I failed to delete my eBay search for them and one recent morning this card's image was staring at me. How could I resist?

Fred Cox, the Vikingos P'er. I went ahead and picked it up. Just one of those cards that grab me and that I need to have for no logical reason other than I find them cool. 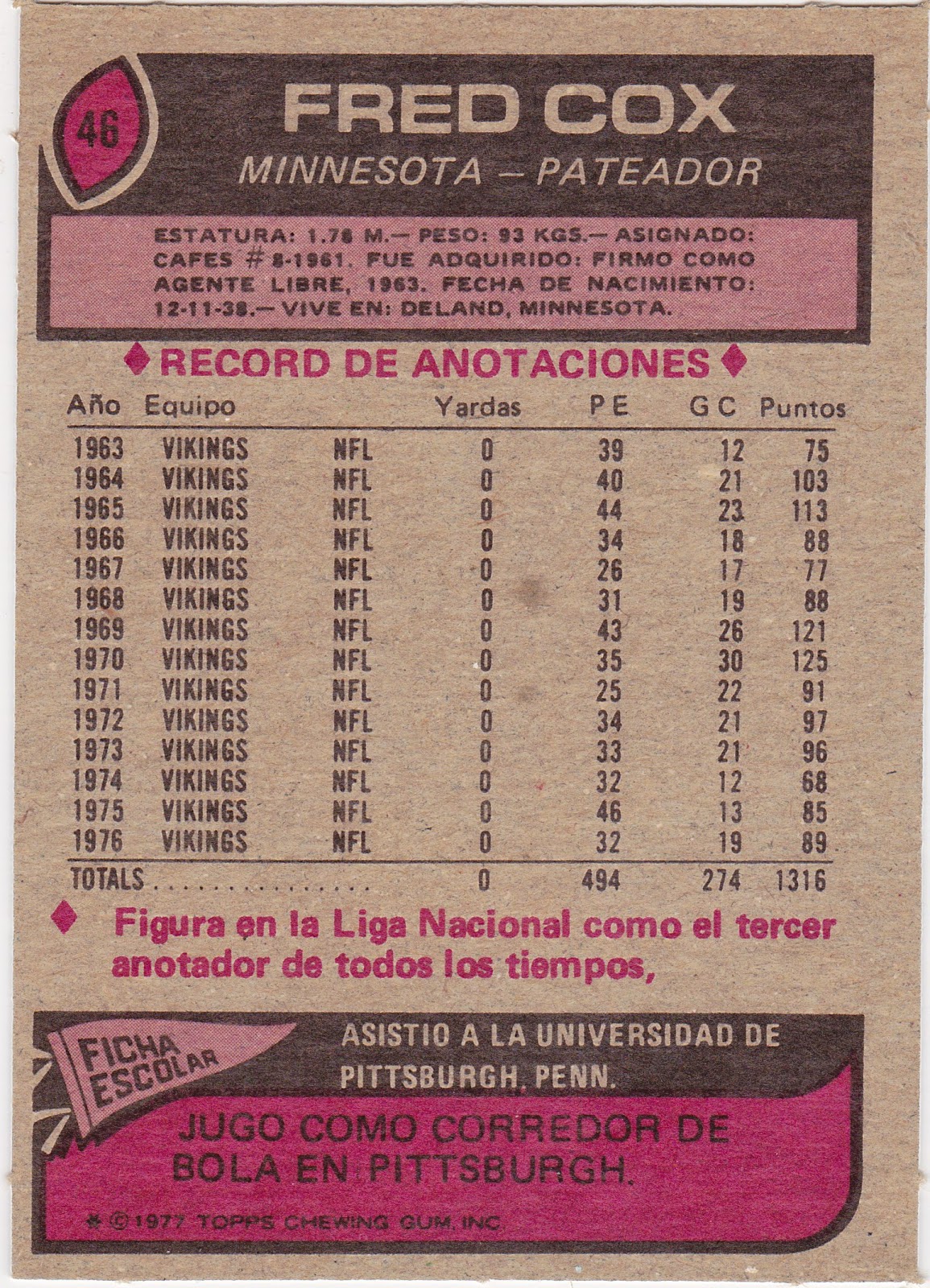 And he looked like a perfect double for one of my favorite actors, the late Broderick Crawford. 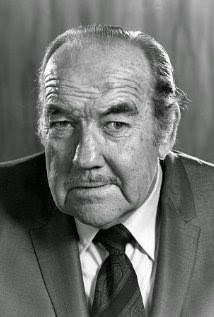 Crawford is know for two classic roles. One being that of Chief Dan Mathews in the 50s TV series, Highway Patrol. It was my first 'can't miss' show. 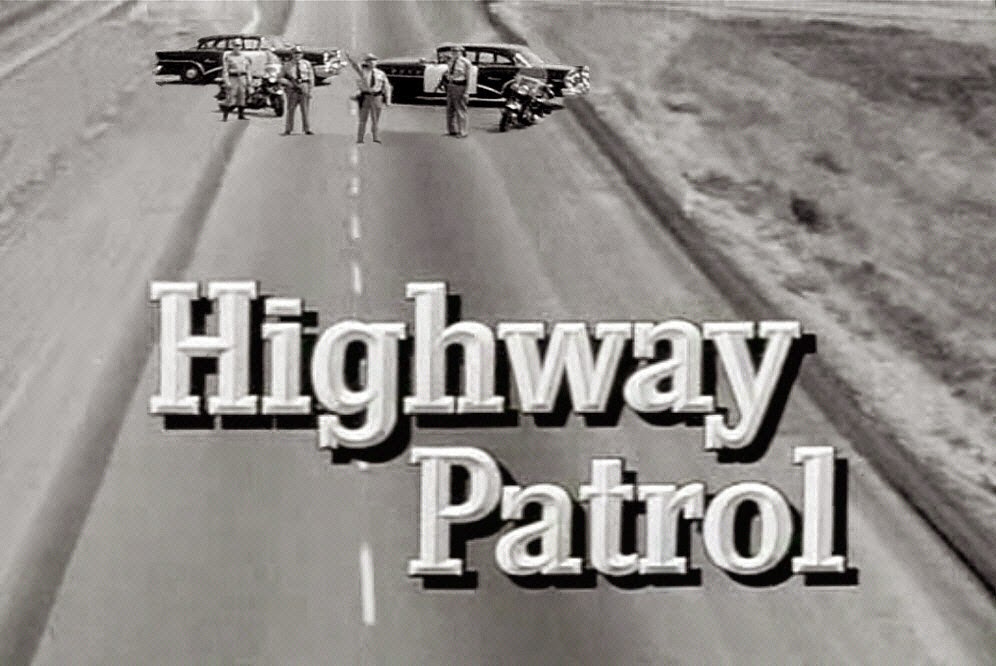 The other role, one you really need to watch if you haven't, is his portrayal of Willie Stark in 1949's All The King's Men. 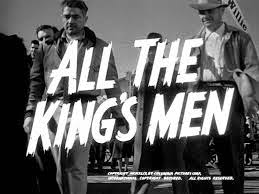 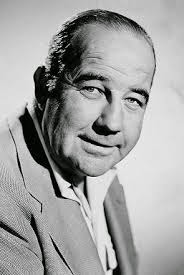