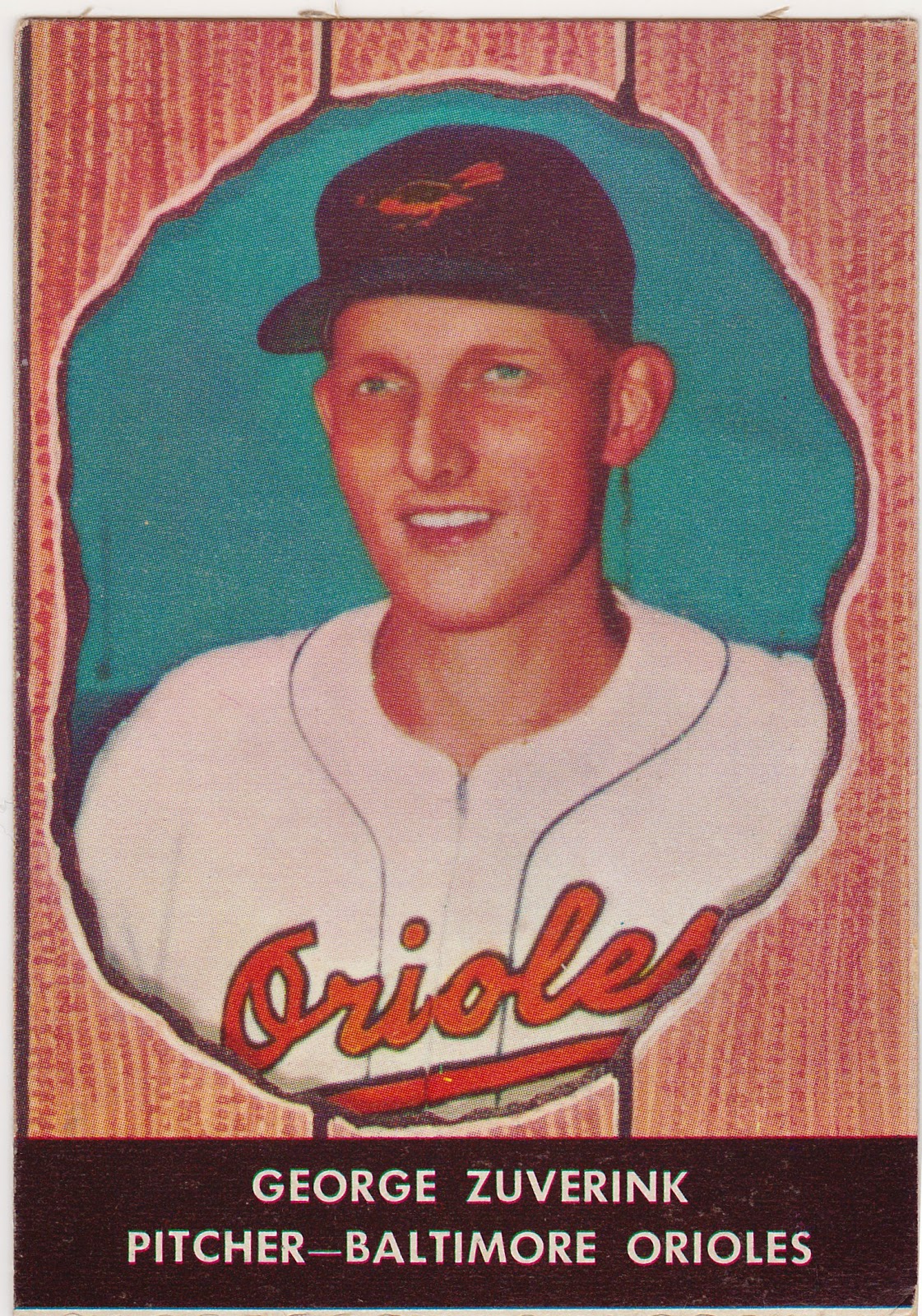 I pulled a 200 count card box out of my closet yesterday just to see what was in it. It was marked 'Oddballs, Orioles, etc." I always seemed to label boxes with 'etc.' as if I'd know what was in them 20 years later.

I pulled a small stack of cards from the middle of the box and among other weird junk these cards stood out. First is this Hires Root Beer George Zuverink card. These were issued in 1958 and as you can figure from the name they came in cartons of soda. There is a lot to love here but for me the nostalgia value tops all of it... Hires Root Beer was a staple in my grandparents' Brooklyn house.

Zuverink spent all or parts of 8 seasons in the bigs, about half with the Orioles. I covered his career on my 1959 Topps blog including the fact that he was one half of the first battery with both partners having names beginning with 'Z'. 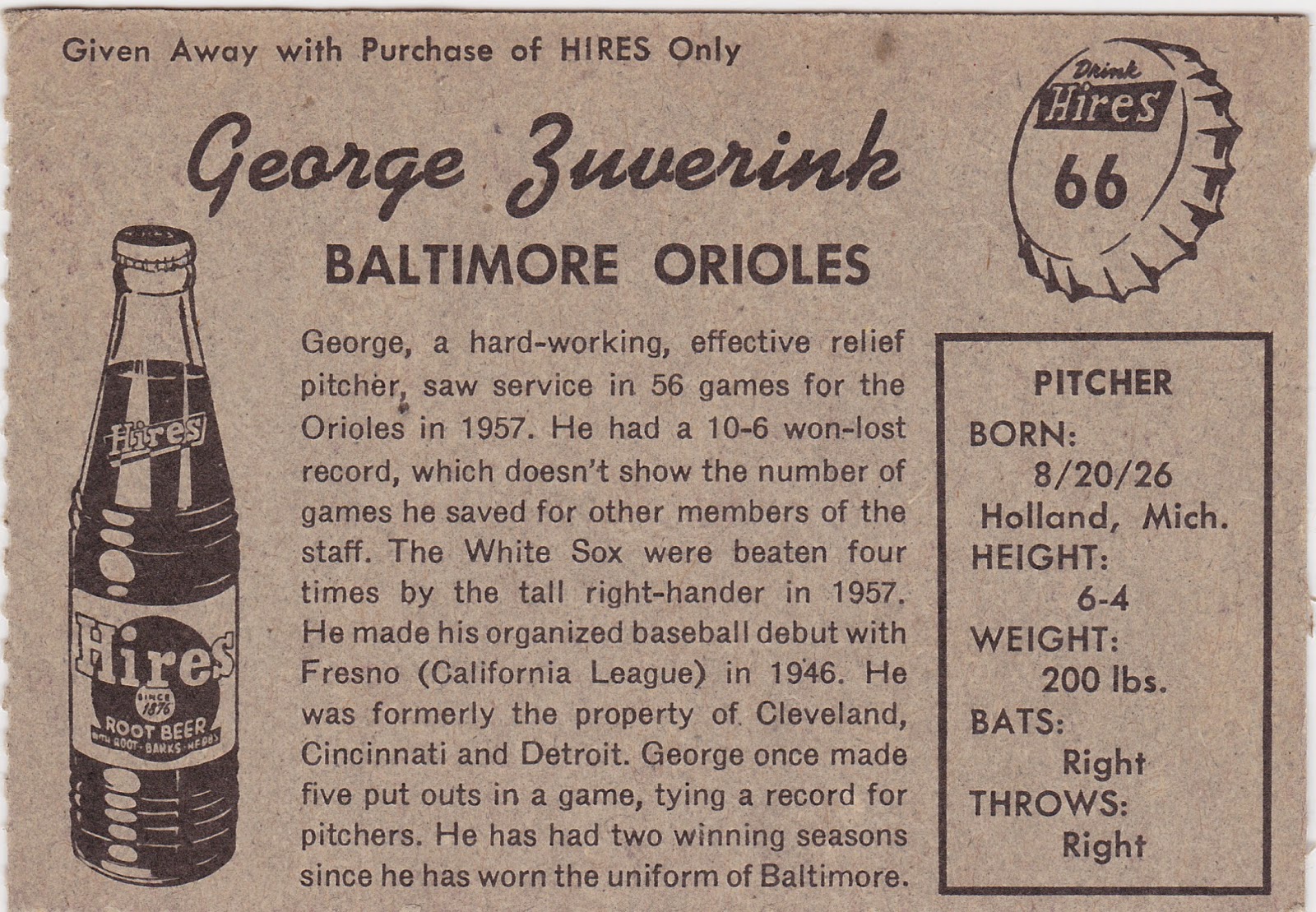 The rest of the cards were less interesting. This Astrodome card comes from a UH Cougars set issued in 1992. I was working in the athletic offices part time back then and had tons of these seats. They have made for good student prizes over the years.

If you could zoom in tight enough you could see my seats at the exact opposite end of the Dome, up in the yellow upper deck seats on the front row. They were perfect for watching our veer offense as conceived by Coach Bill Yeoman. I also sat there for the 1969 Game of the Century against UCLA. 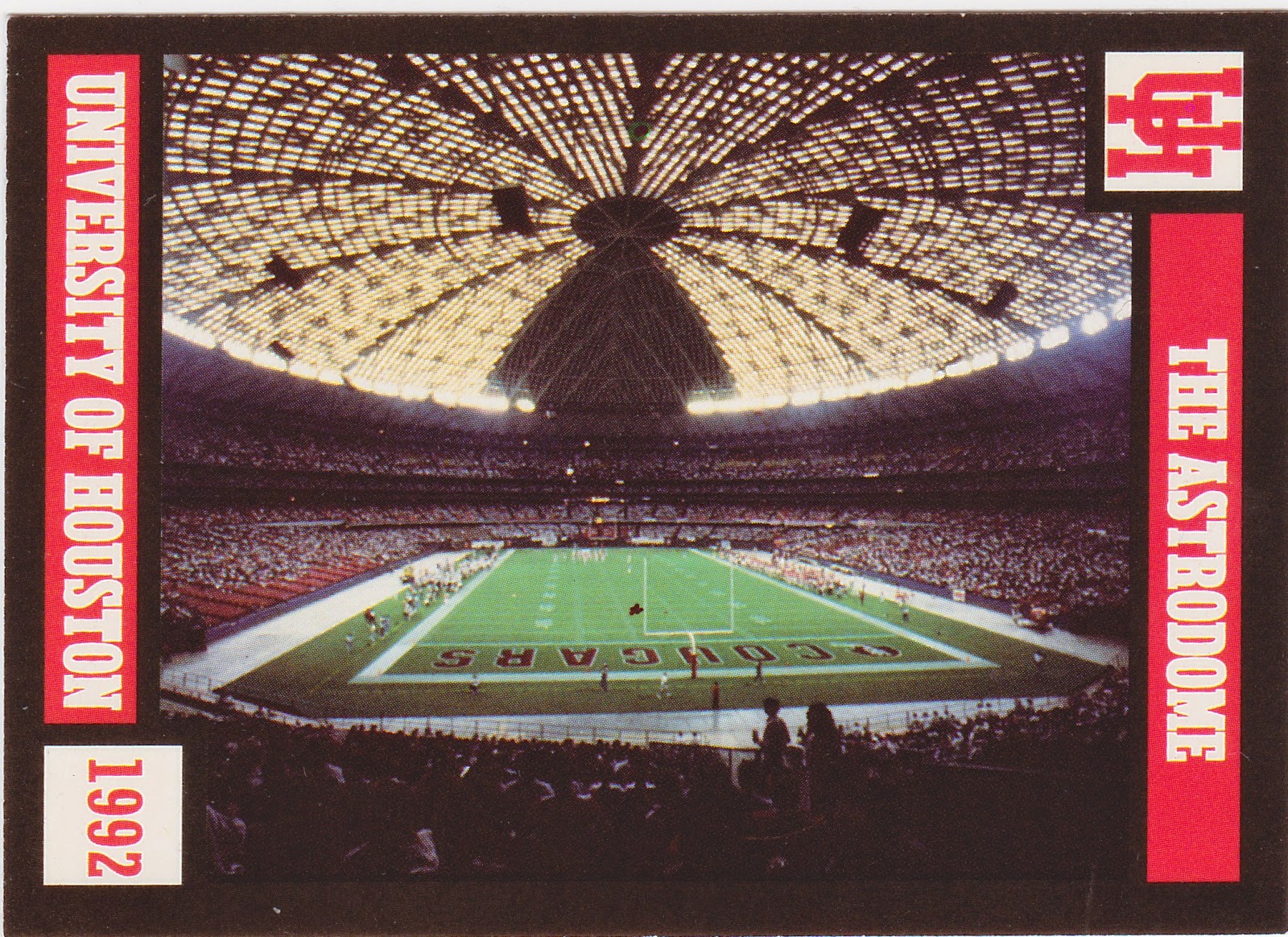 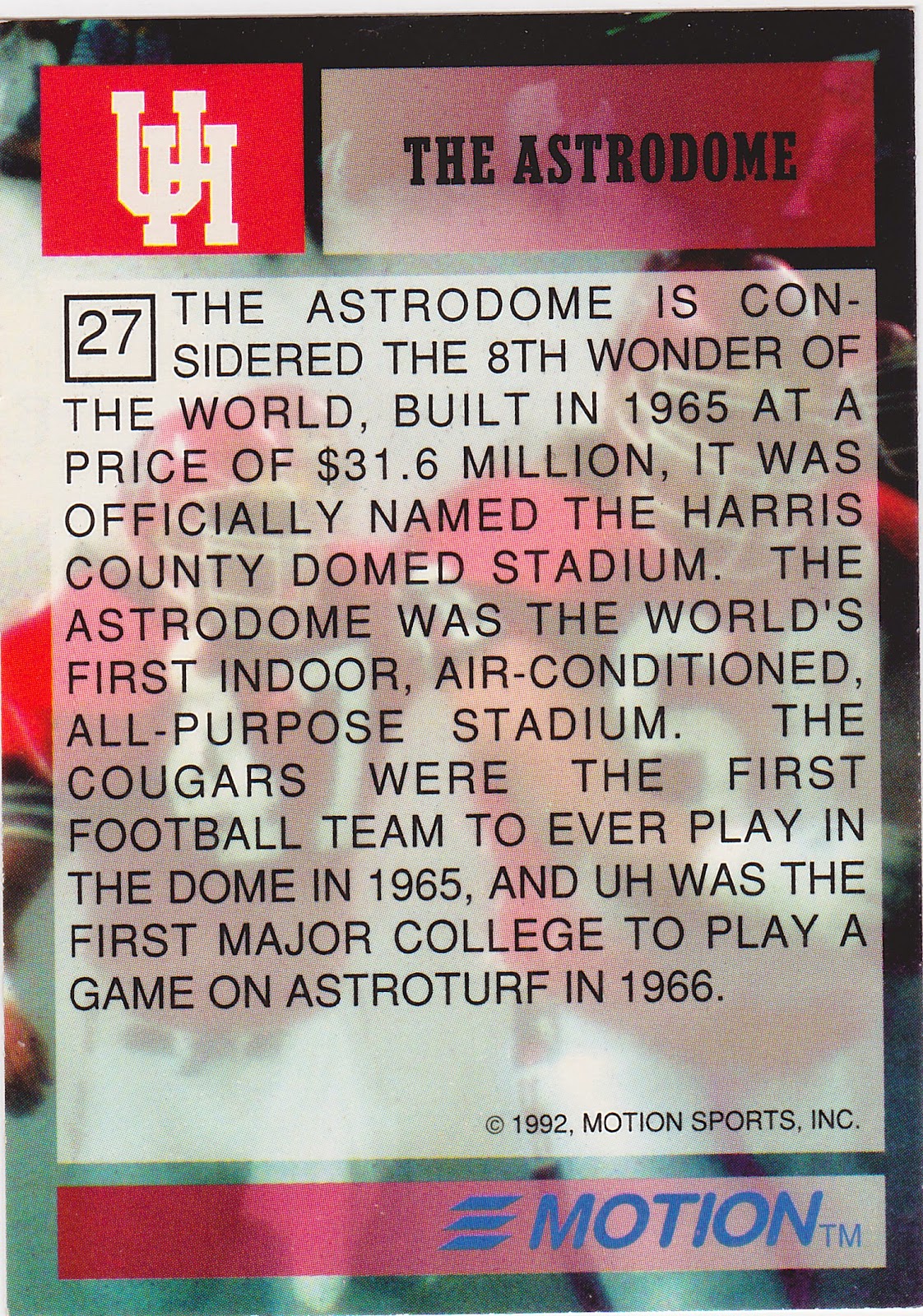 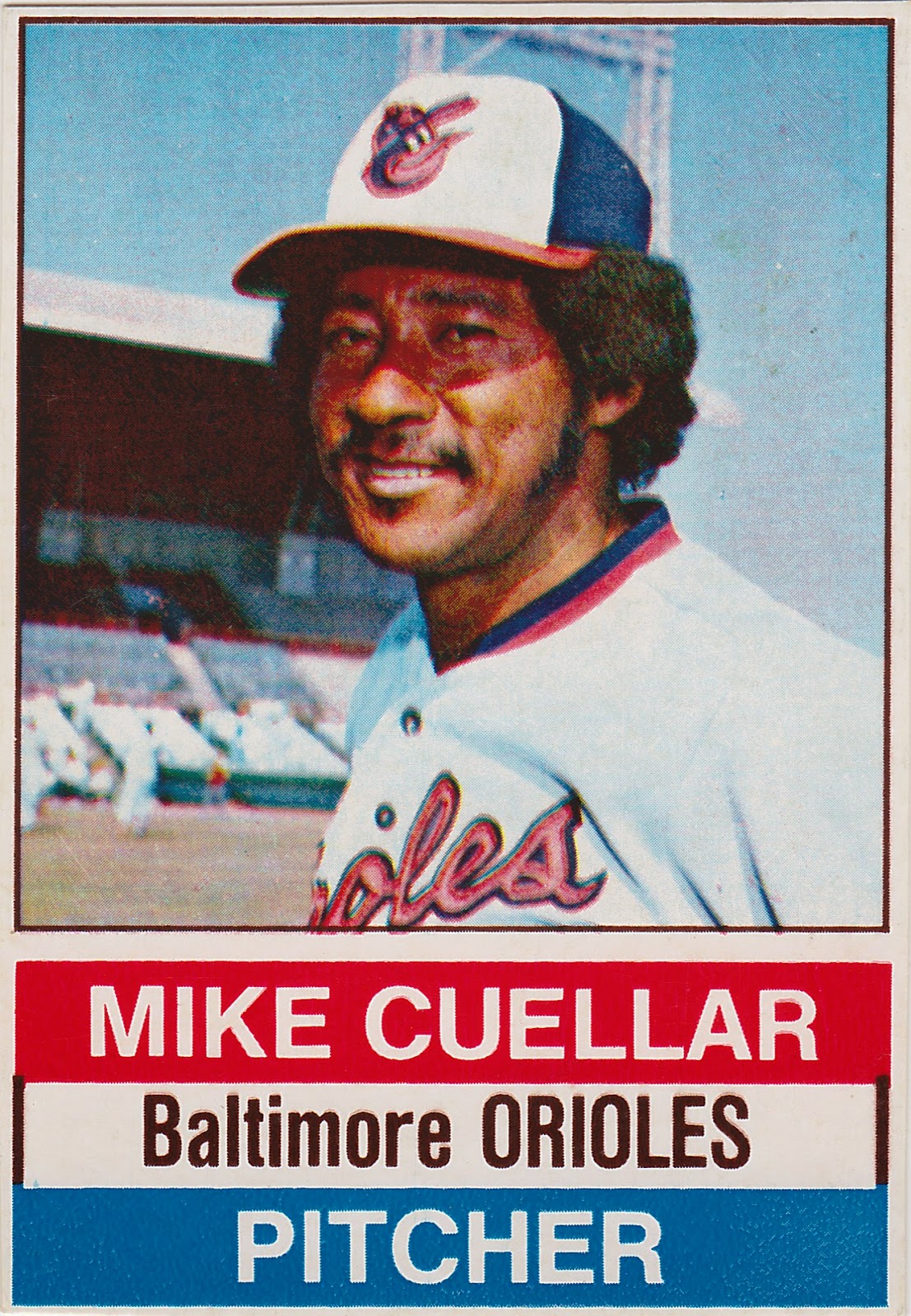 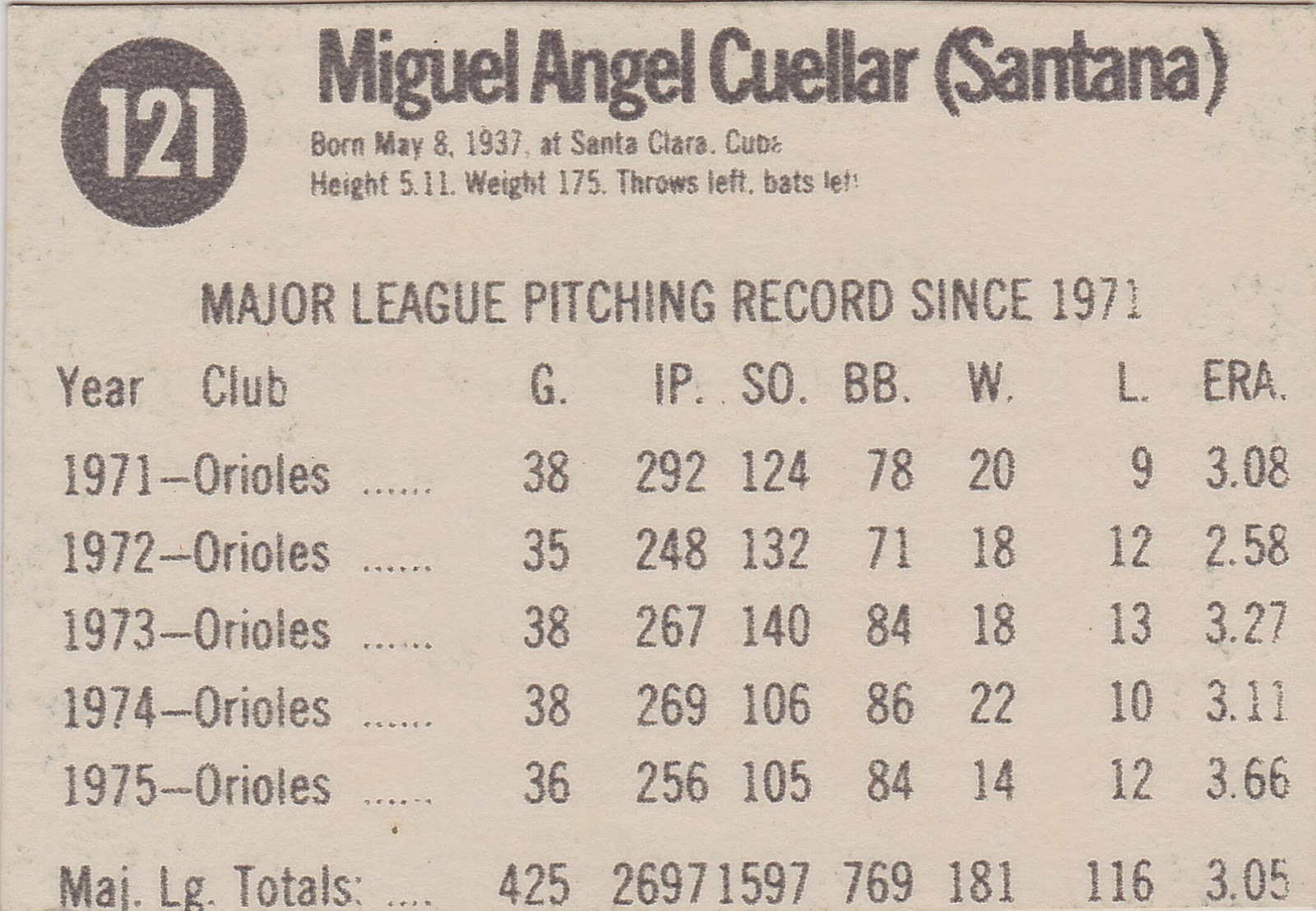 1982 Kmart Boog Powell. Back in the early 80s there was a new 'boxed set' available every day, or so it seemed. 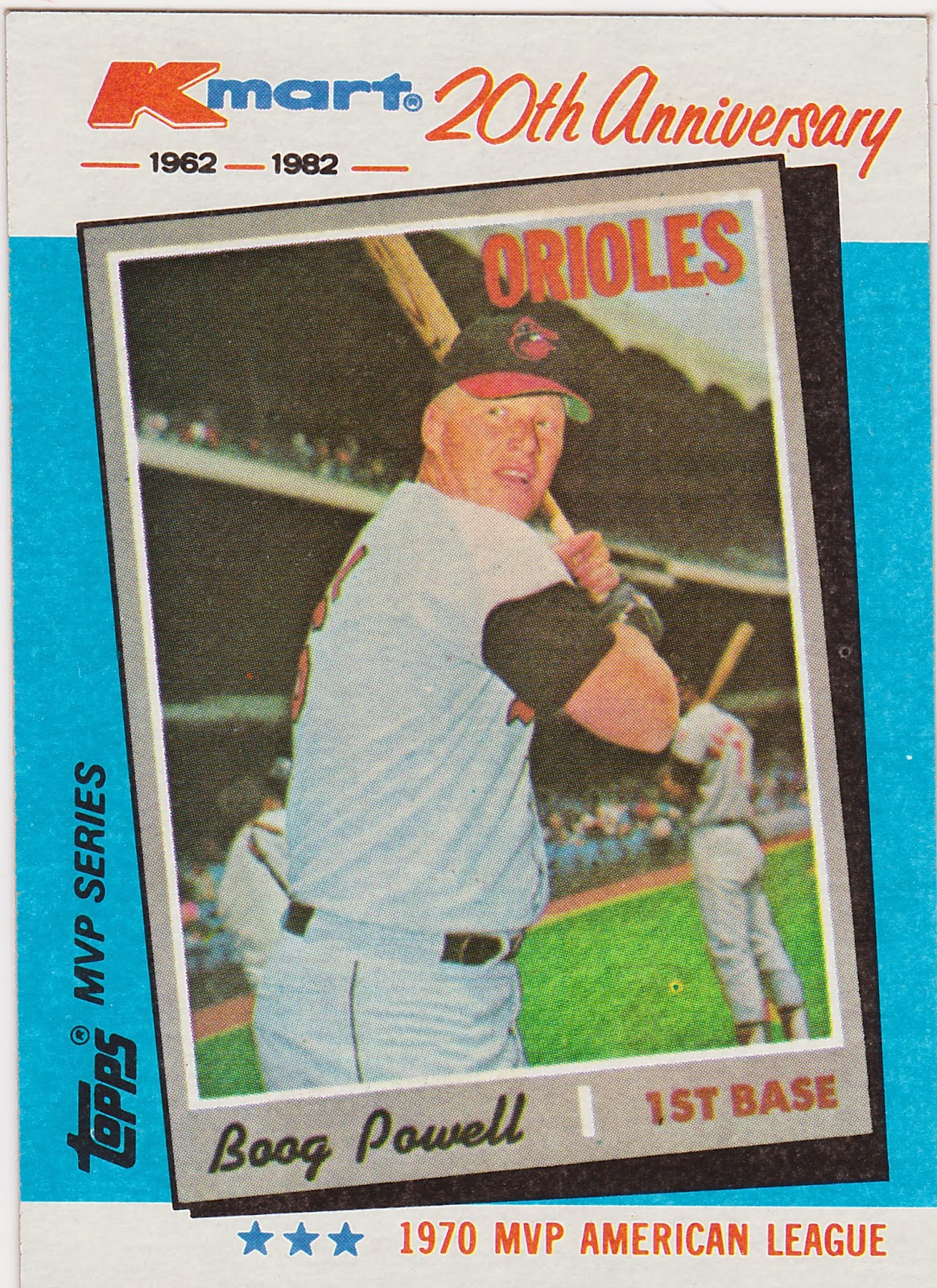 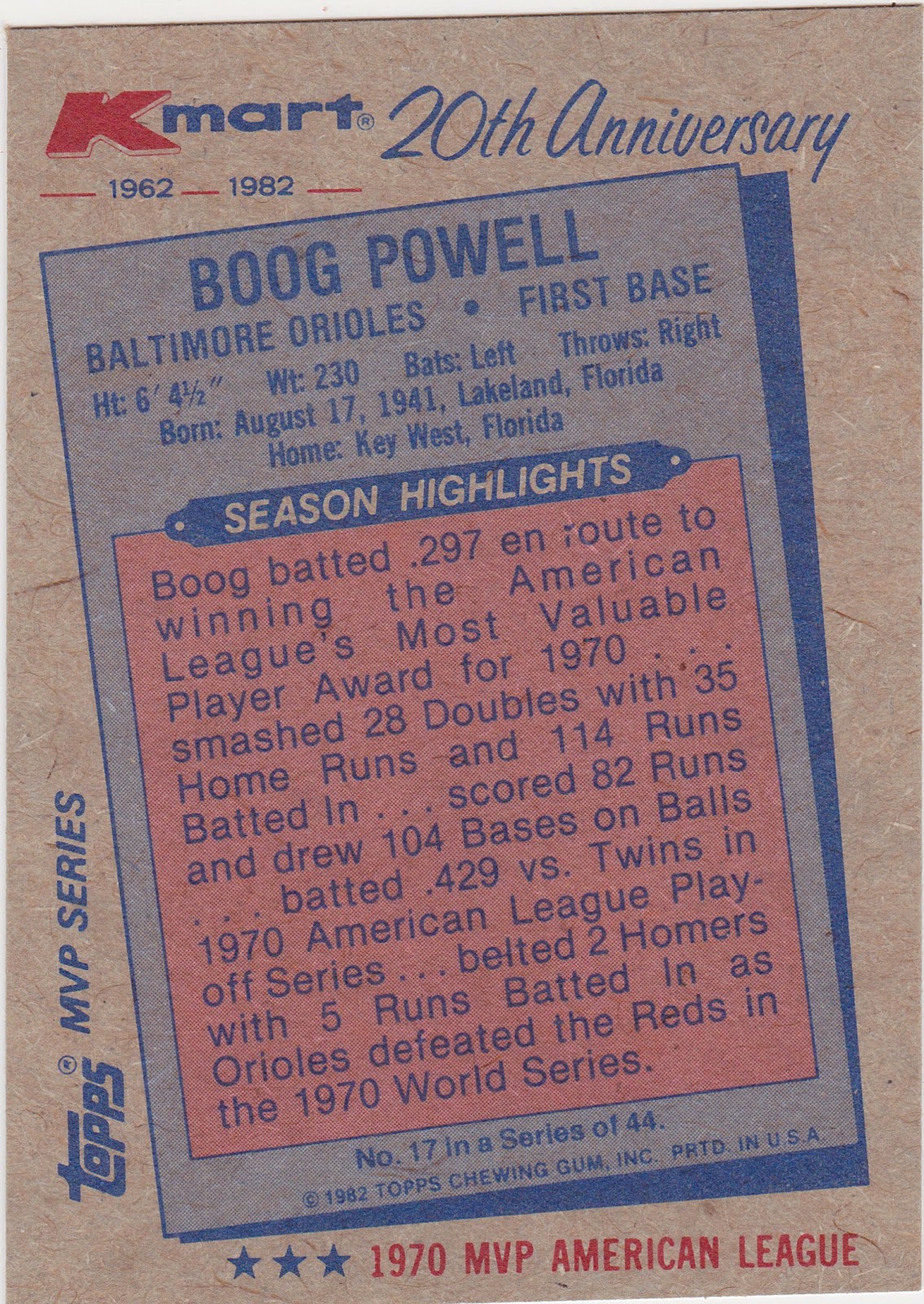 Posted by Commishbob at 9:14 AM