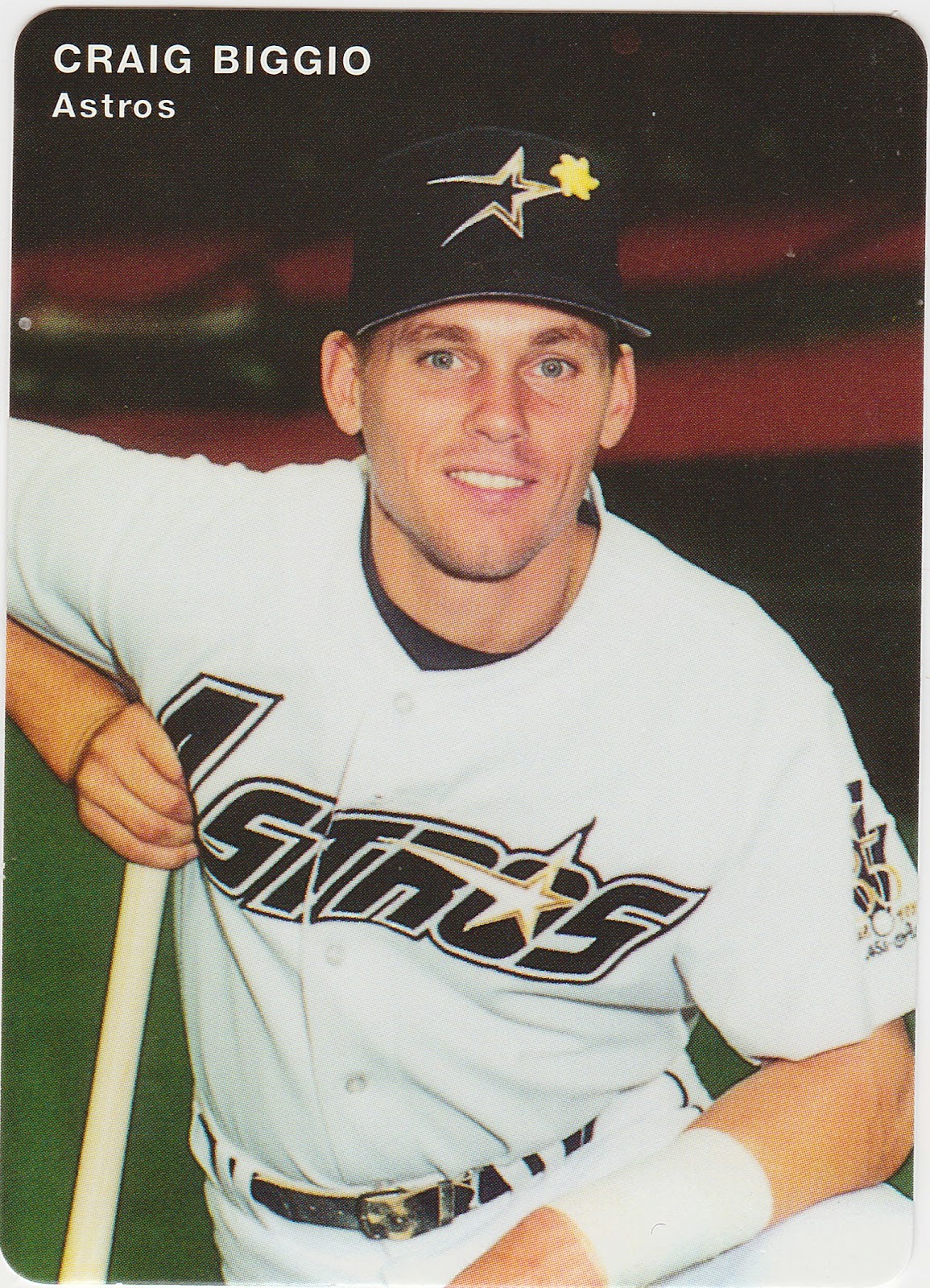 In a few weeks the Hall of Fame (or the BBWA I suppose) will announce the 2015 Hall inductees. It'll be amazing to me if there are none as was the case last year. With all the politics that are involved in balloting like this I generally tend to not pay a lot of attention. The Football Hall kept John Mackey out for many, many years due to his activity as leader of the Players Union. Guy Lewis was victimized by mis-conceptions and prejudice and only last year was inducted into the Basketball Hall, many years after coaches with inferior records were accepted (I'm looking at you, John Chaney).

But putting that aside there are a couple of former Astros who have a shot and who I'd like to see elected, if for no other reason than to ease the pain of my sons, both frustrated Astros fans.

Craig Biggio barely missed last tear and everything I read says he'll get in this year. 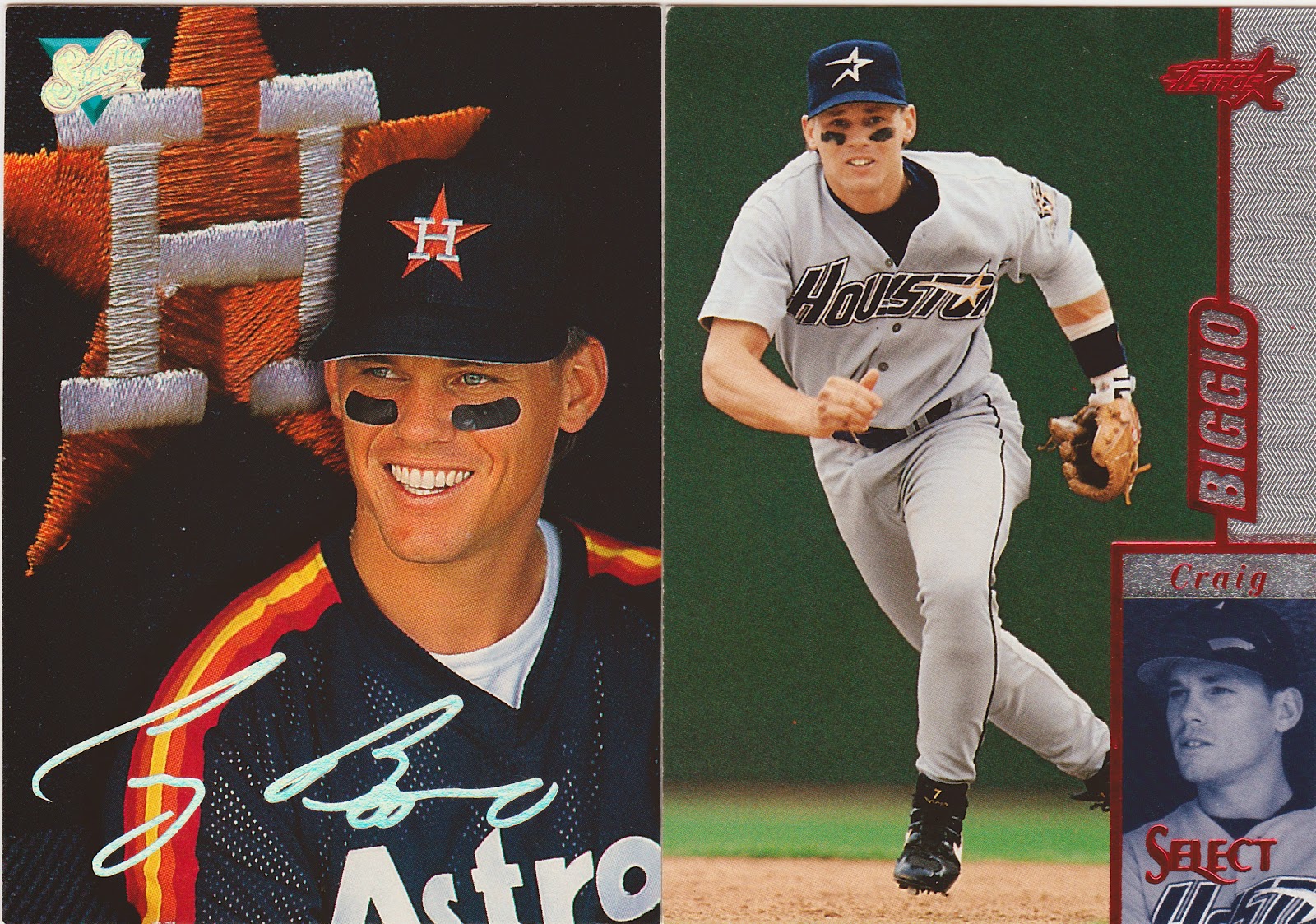 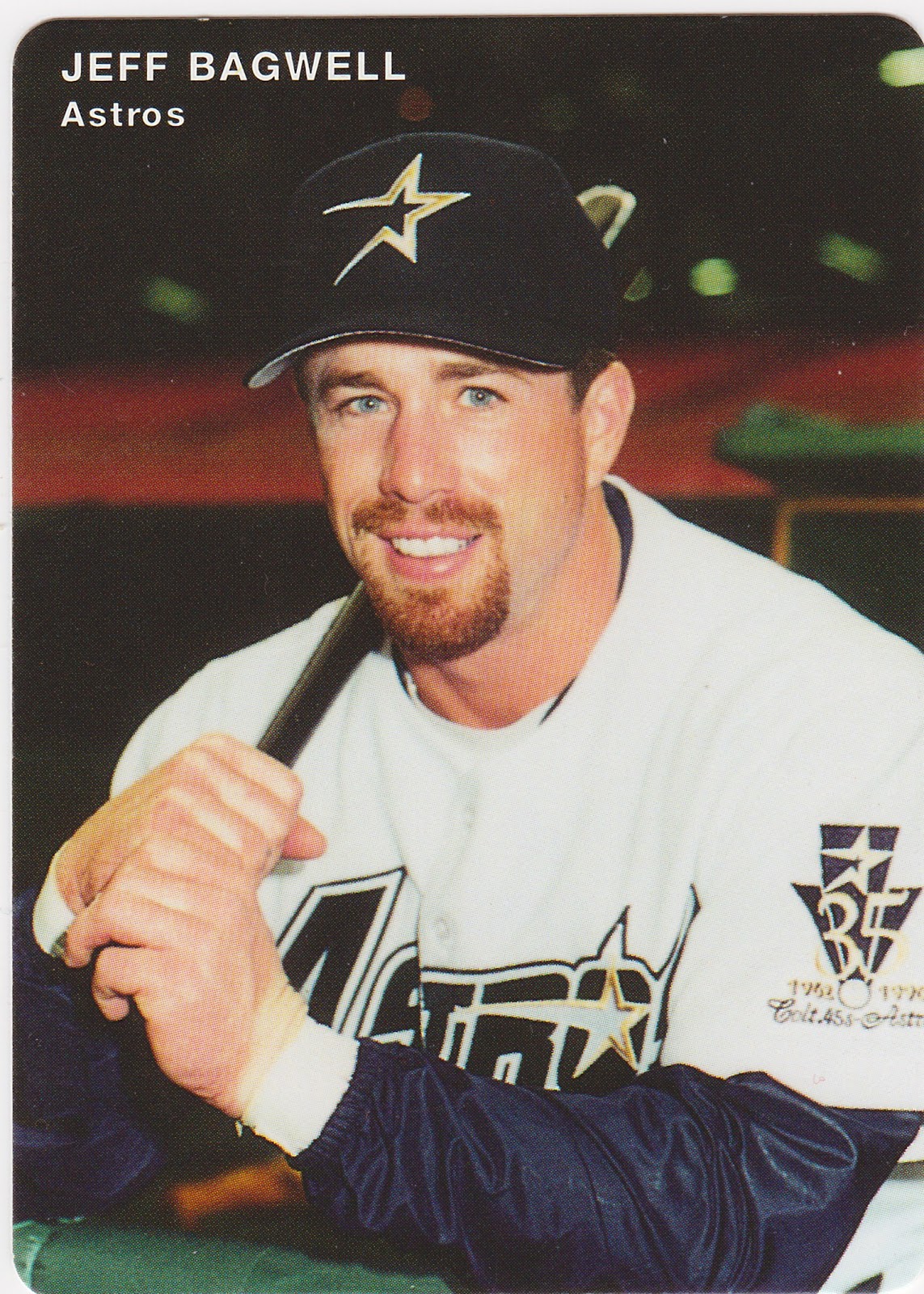 Jeff Bagwell is another story. He has the numbers. By almost any measure he belongs. Not to disparage Hall of Famer (deservedly so) Tony Perez but Bagwell has better career stats. But Bagwell has that PED cloud although as far as I know it's just speculation.

My belief is that you can't exclude someone on mere rumors. I think Bagwell belongs. 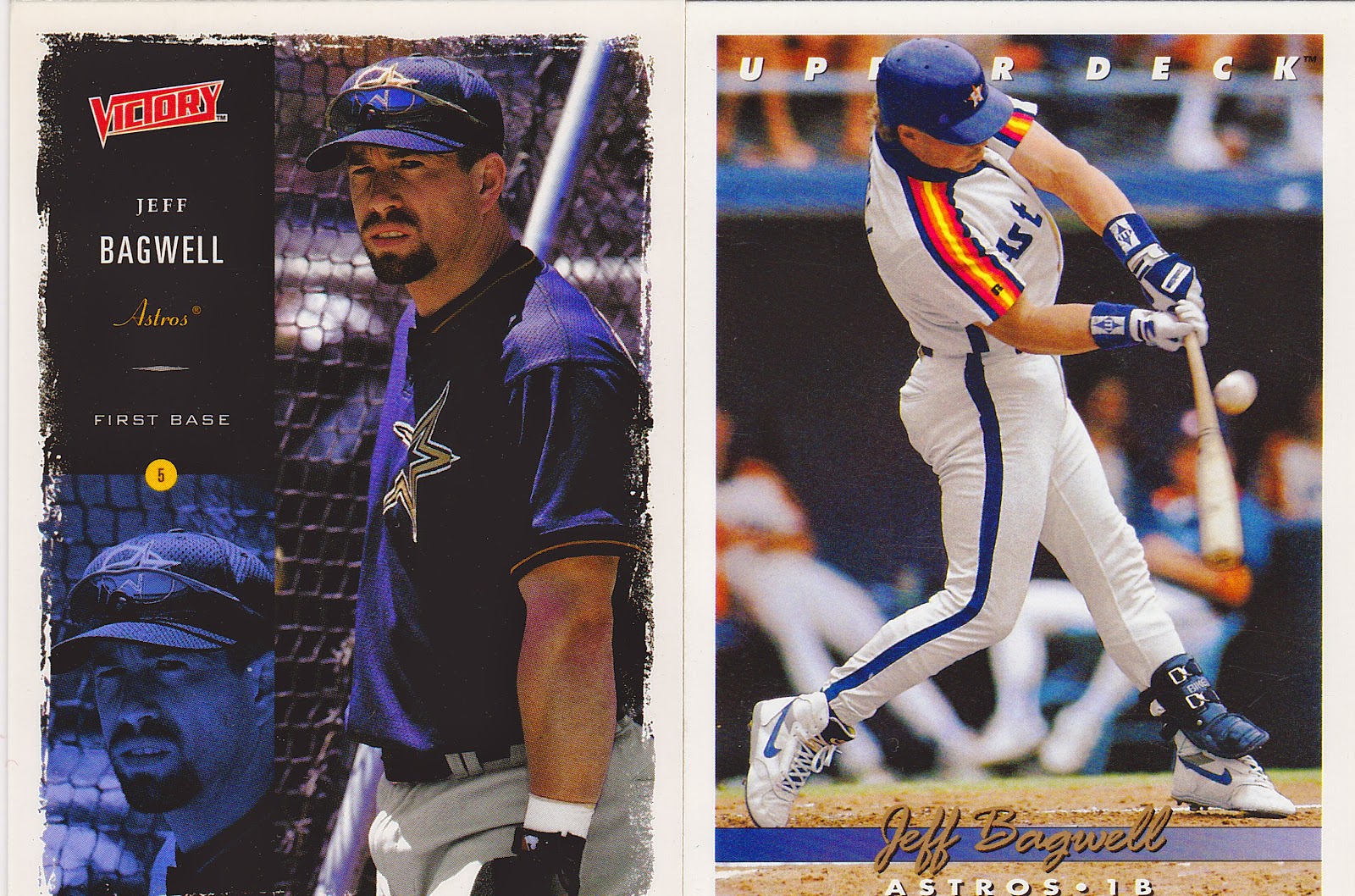