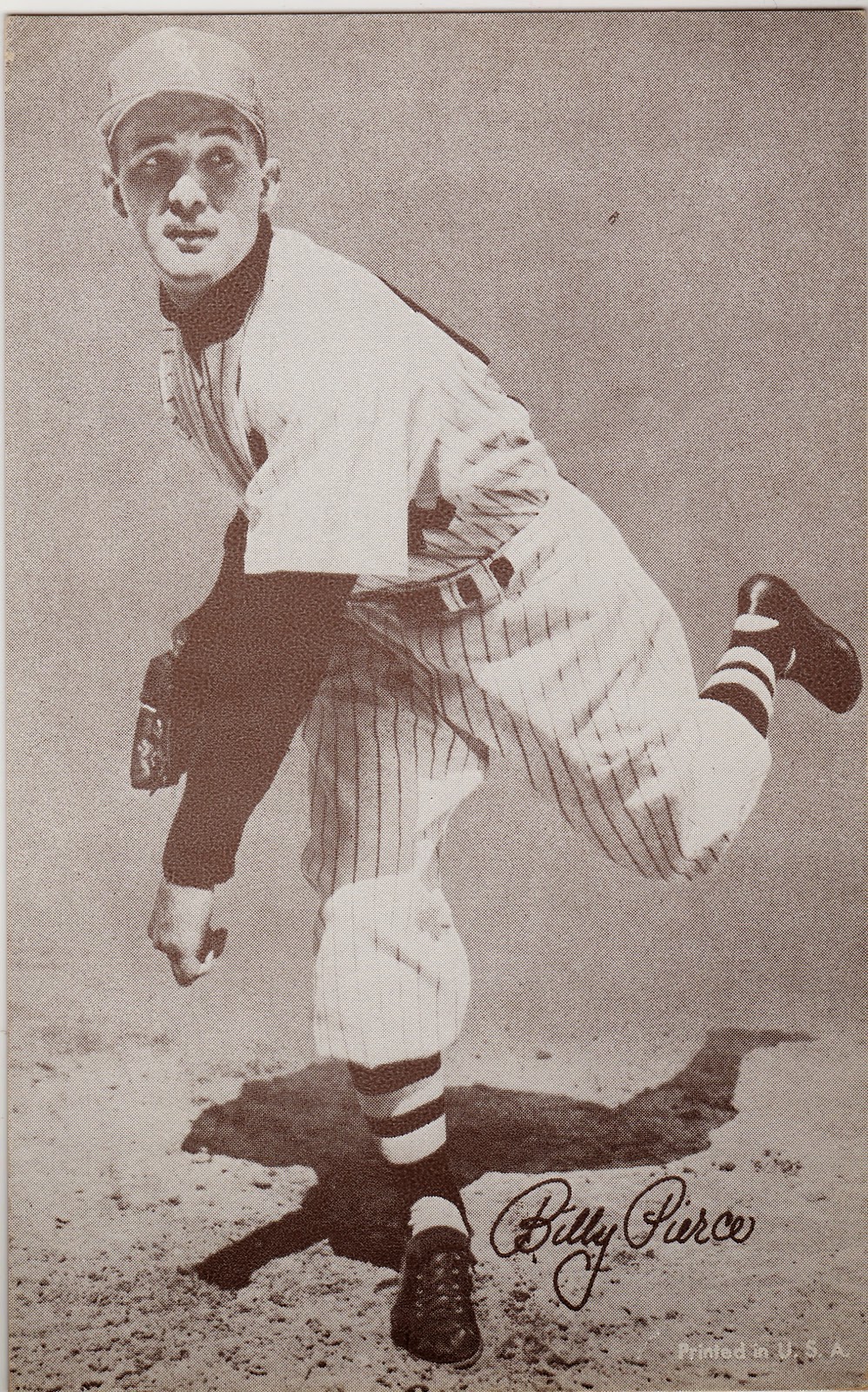 I grew up in New York and New Jersey and spent a lot of time visiting my grandparents in Brooklyn (we lived with them when I was very young). My grandfather used to take me to Coney Island and we'd walk the boardwalk there. I remember a vending machine at one souvenir stand that cranked out 'Exhibit' cards for a nickel. I rarely made a trip to my grandparents without bringing home a couple of 'Exhibits'. I'm pretty sure I had no idea that's what they were called and I'm 100% sure that none of them survived my youth.

The card above is an original Billy Pierce Exhibit postcard (I refer to them as 'postcards' due to the size of them but they really were collectibles, not intended for mailing). I have two examples of these things. They are cropped slightly different and the tint is just a touch different but neither variation makes the other one worth scanning.

Exhibit cards were issued more of less continuously from 1921 through the mid-'60s by the Exhibit Supply Company of Chicago. They are all pretty much the same...postcard sized in black and white or sepia with blank backs. This site has a really good guide to ID'ing the various issues. Some great info and pictures of some of the vending machines are here. The company also produced many other cards besides the baseball ones including football, boxing and movie stars. I doubt anyone has come up with a comprehensive checklist of all the cards that the Exhibit Company produced.

The card below is known (to me at least) as a Marchant Exhibit card. It was produced in 1980 and is a reprint of the original. They were done by hobby dealer Paul Marchant (he's on eBay) and he produced them in various tints. If you dig around enough you'll find these credited to the Exhibit Supply Company. The Key Man Collectible site I linked above just has them as another year's issue. But they are reprints. I picked this one up for a song some time ago. 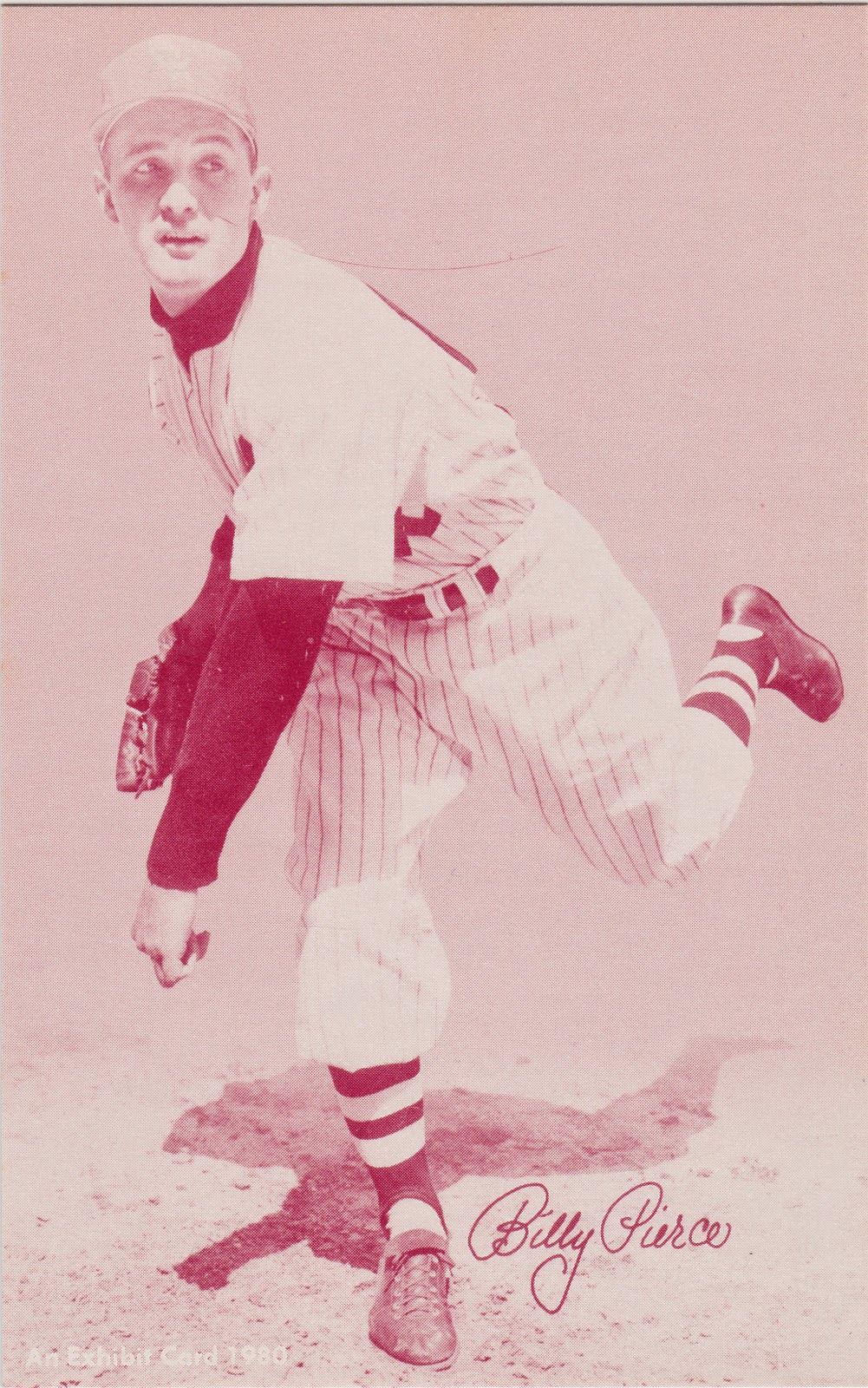 Just for the sake of completeness here is a look at the backs of the two Pierce 'Exhibits' shown above. 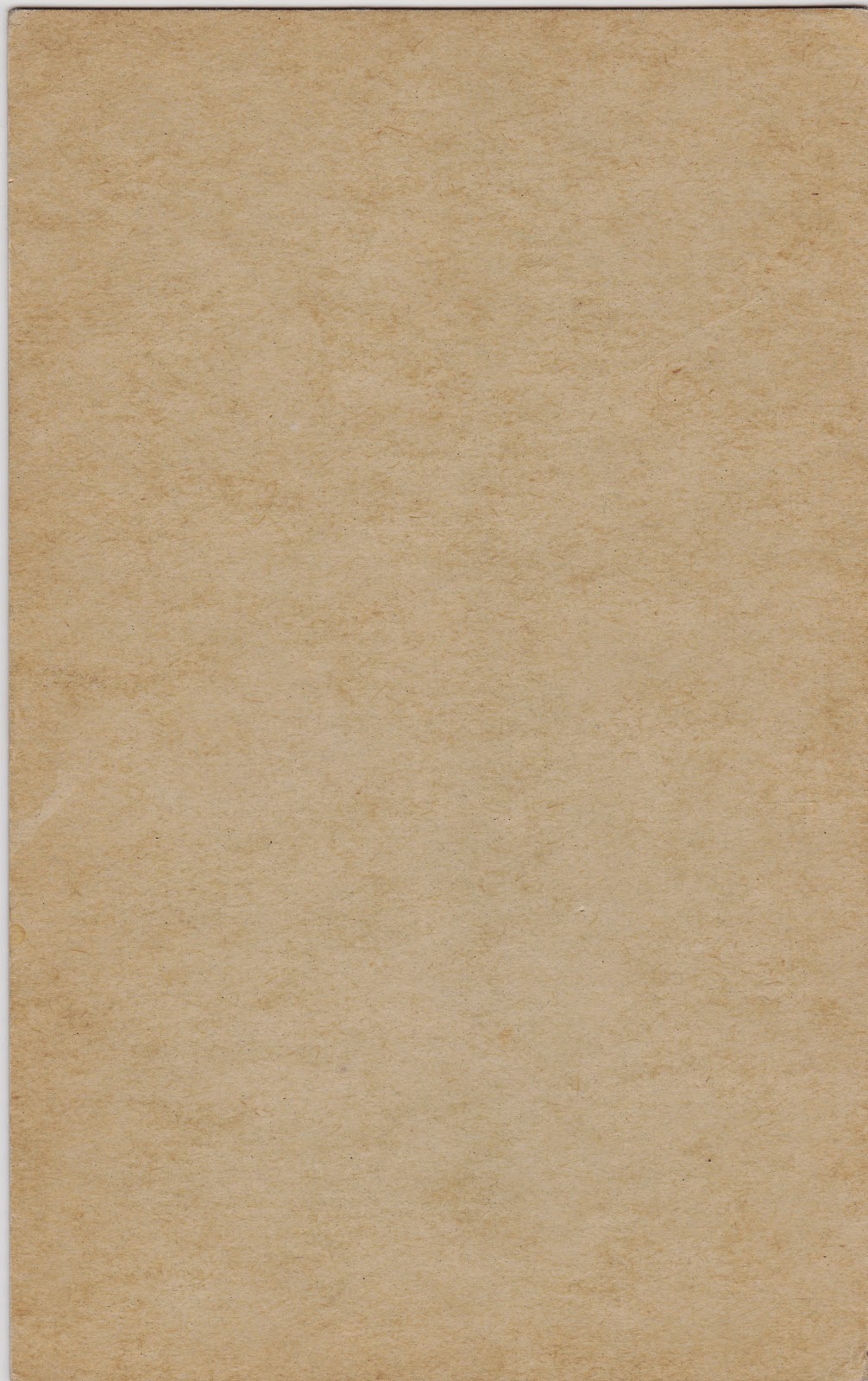 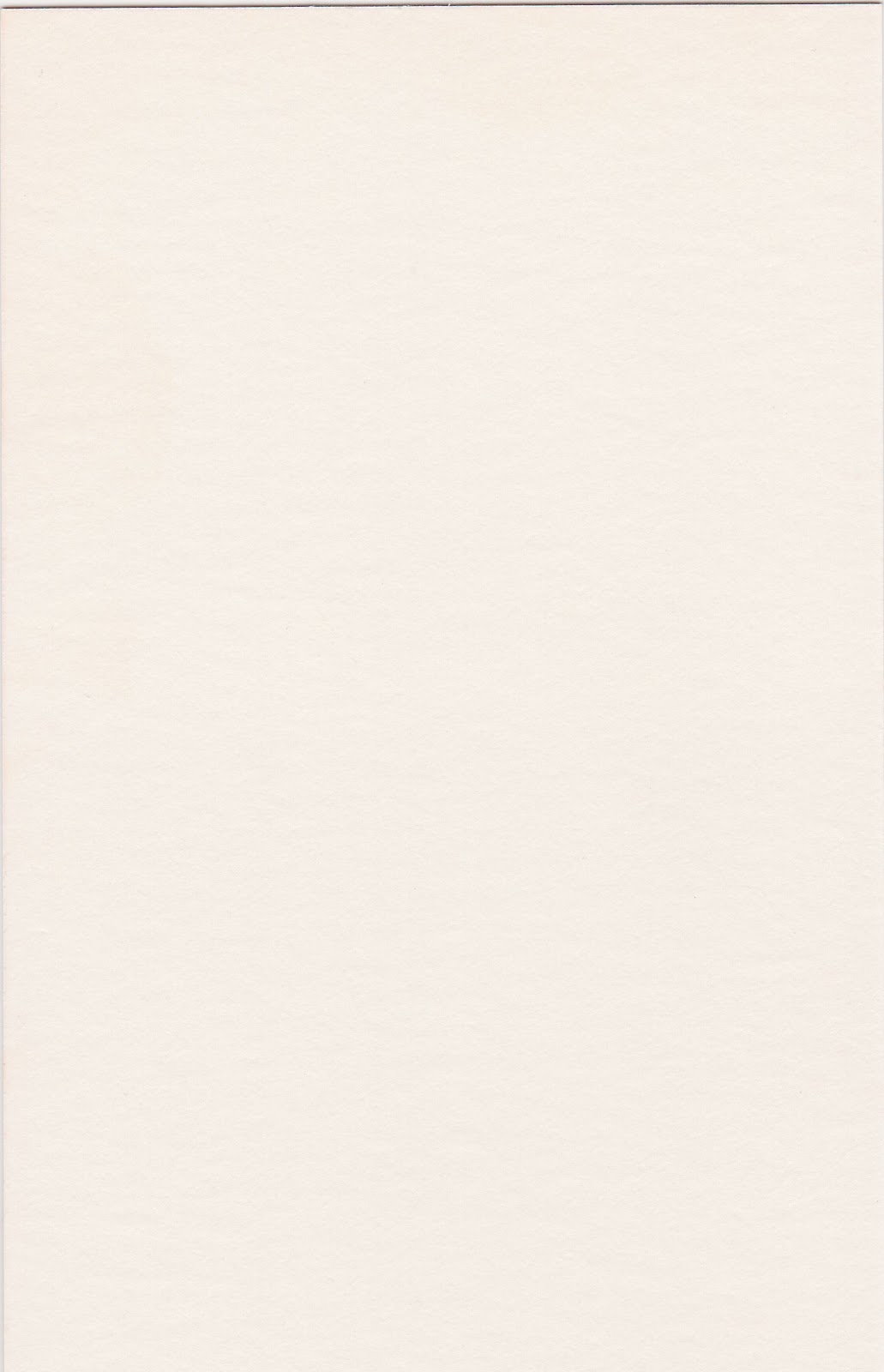