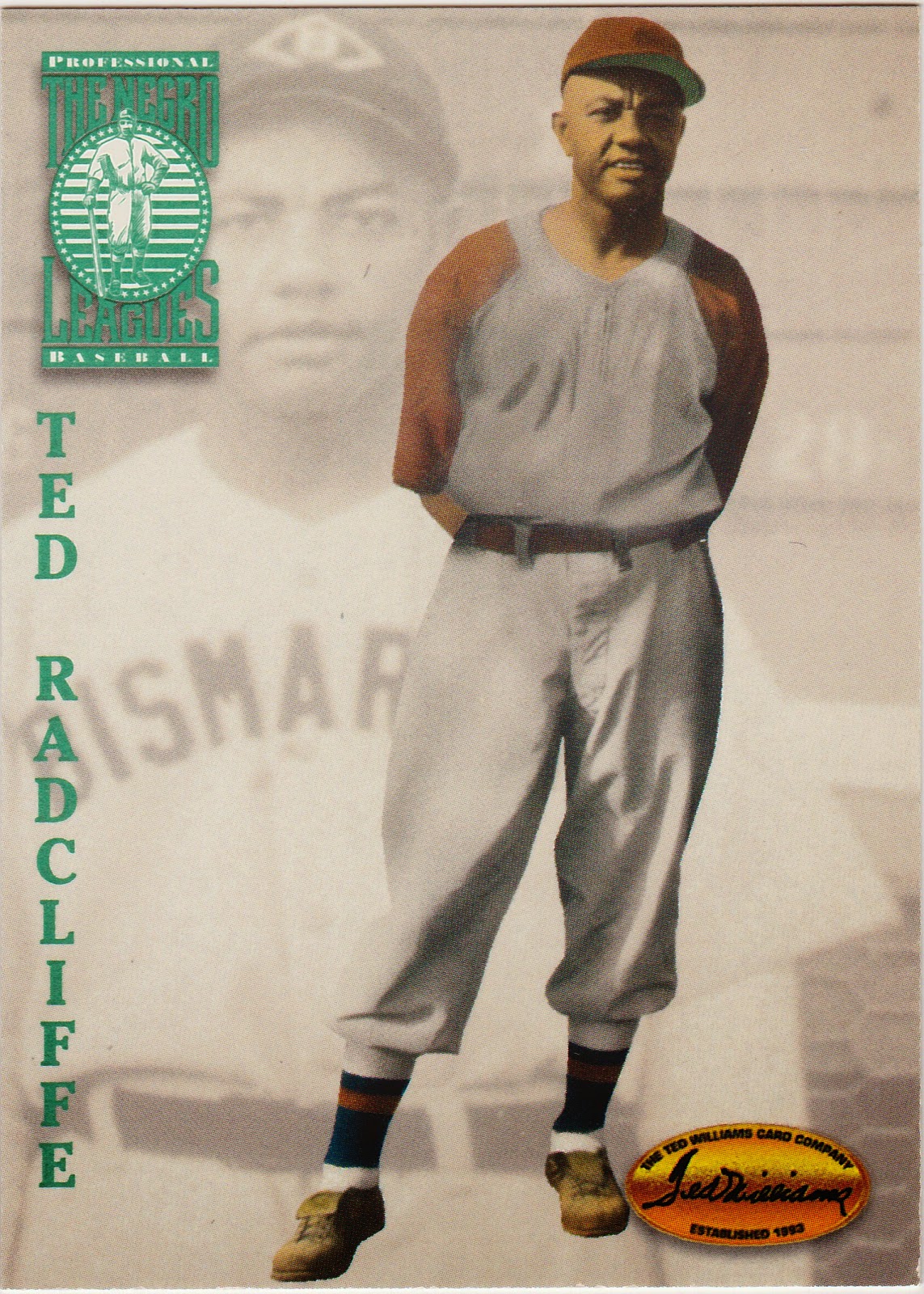 I had a mild curiosity in the history of the Negro Leagues in the past. Most of what I knew was confined to the names of the teams that were based in Baltimore and some history of the players who came to the majors after playing in those leagues...guys like Hank Aaron, Willie Mays... names everyone knows.

But a trip to Birmingham in January gave me the chance to visit the Civil Rights Museum there and while the focus isn't on baseball or even sports there was enough there to get me interested in learning more.

So these cards from the 1993 Ted Williams Company set fit right in to my collection. They came from Mark Hoyle and I have seen other bloggers post a few that he sent them so if these are dupes I apologize.

The '93 Williams set is another item I was aware of but really didn't know much about. I had dropped out of collecting then. Through the years I have picked up a few cards here and there that Williams issued, mostly Orioles and Baltimore Colts related ones.

They put out some quality stuff. The Negro Leagues subset is particularly interesting as it conveys some history that many people are not aware of. I like the use of historic photos on these. Mark's PWE included almost the complete subset. The others are on COMC and I'll pick them up in my next 'sweep' through that site.

Thanks again, Mark, for these and for all you do for all of us bloggers. 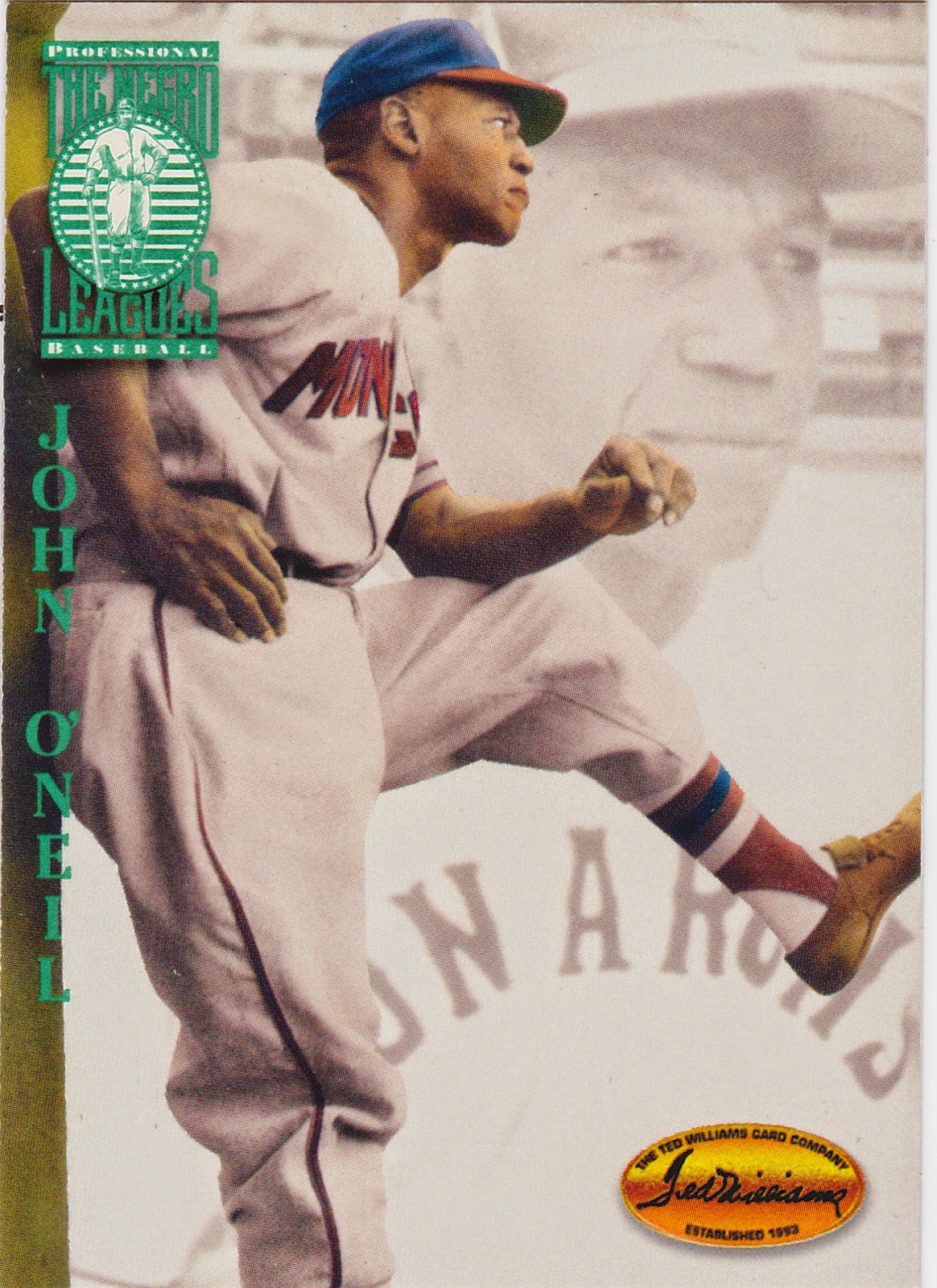 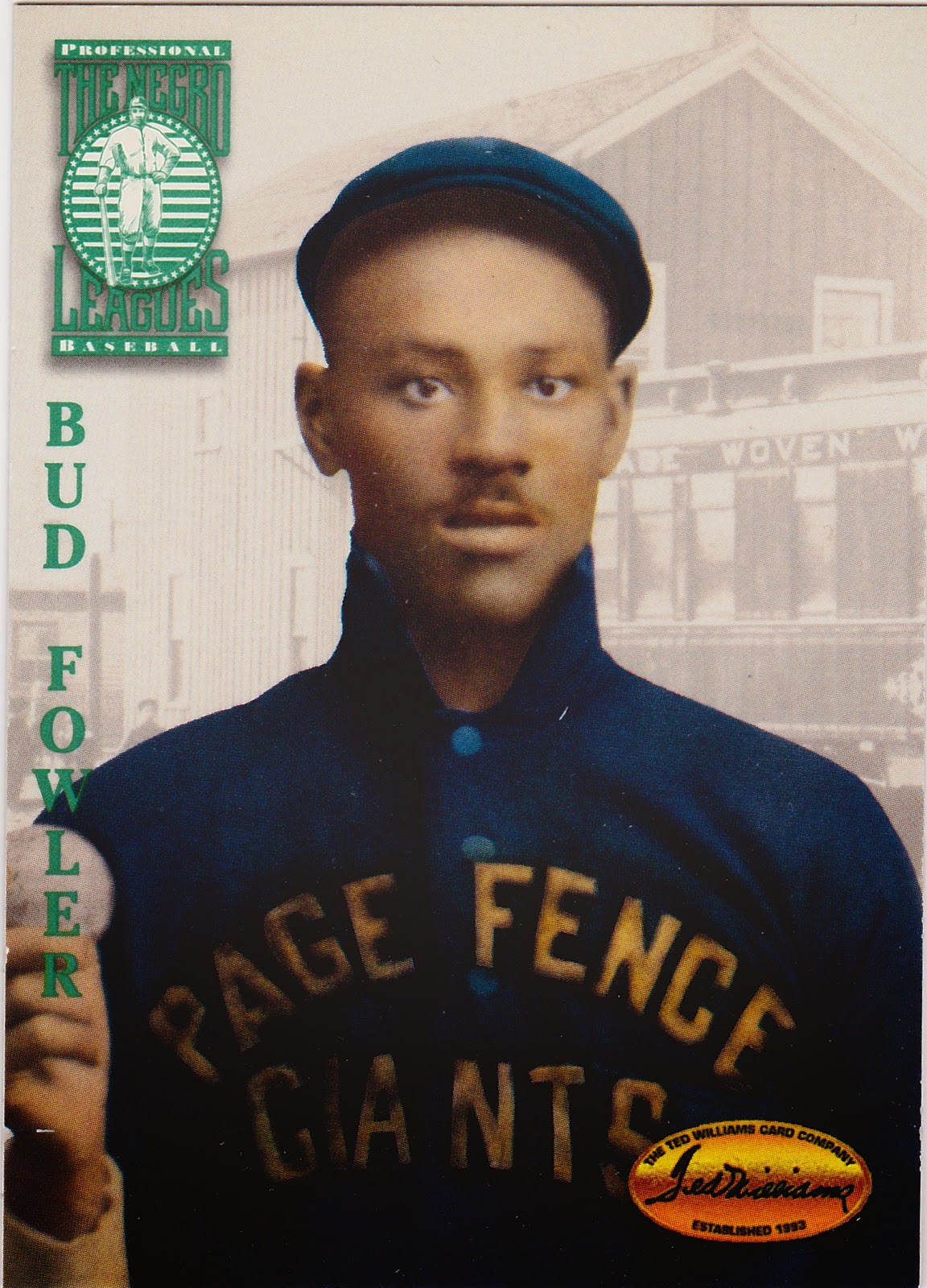 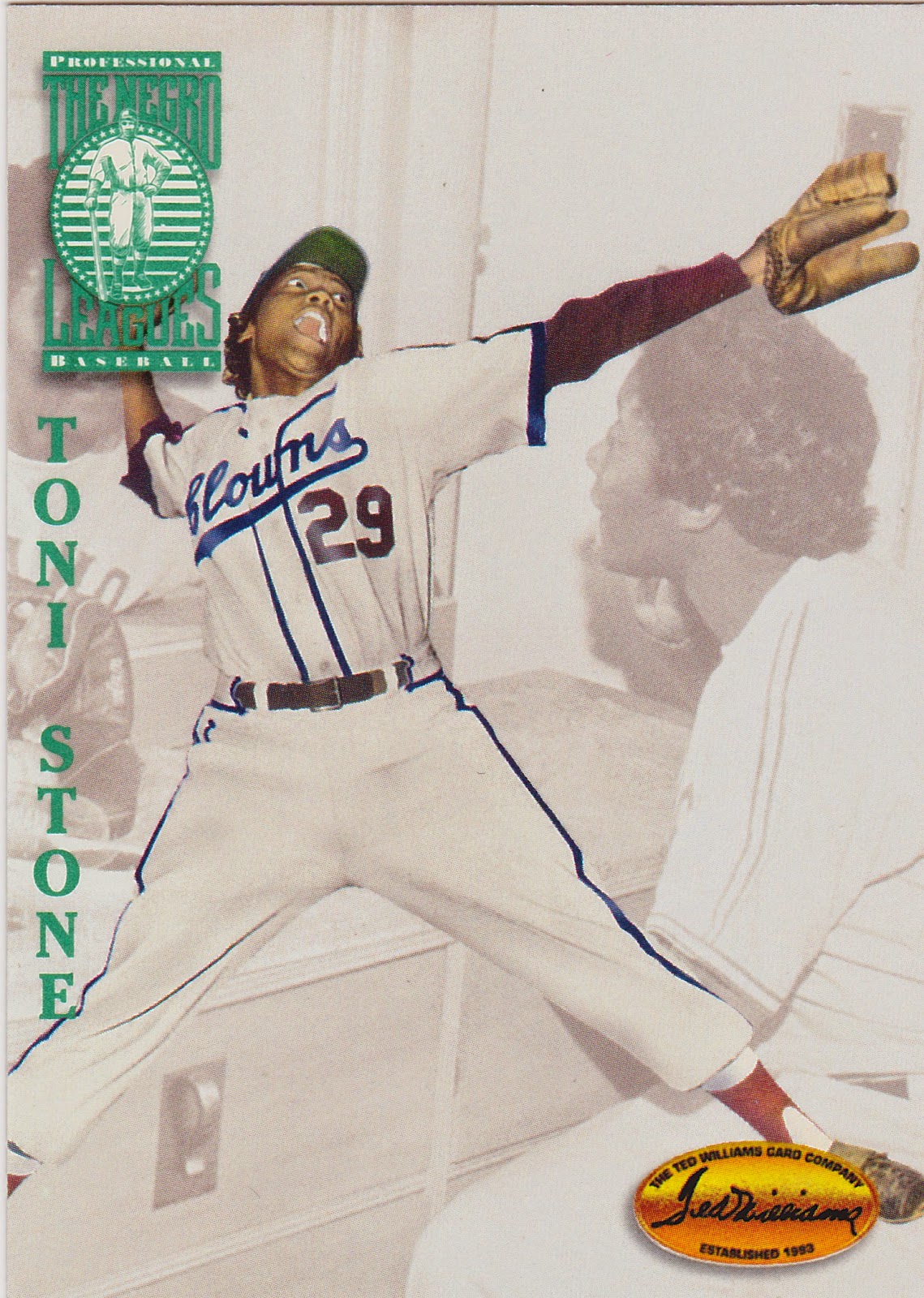 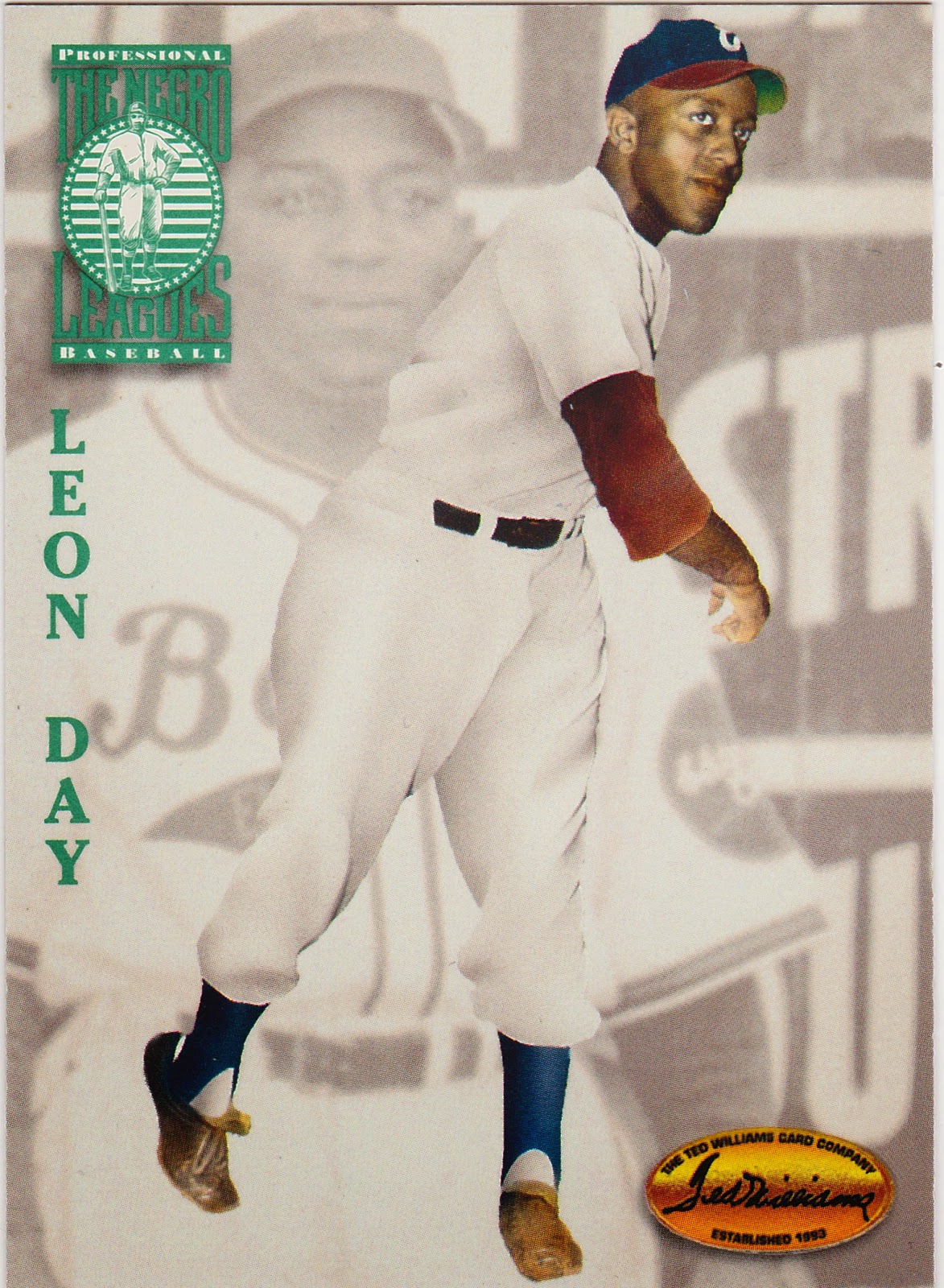 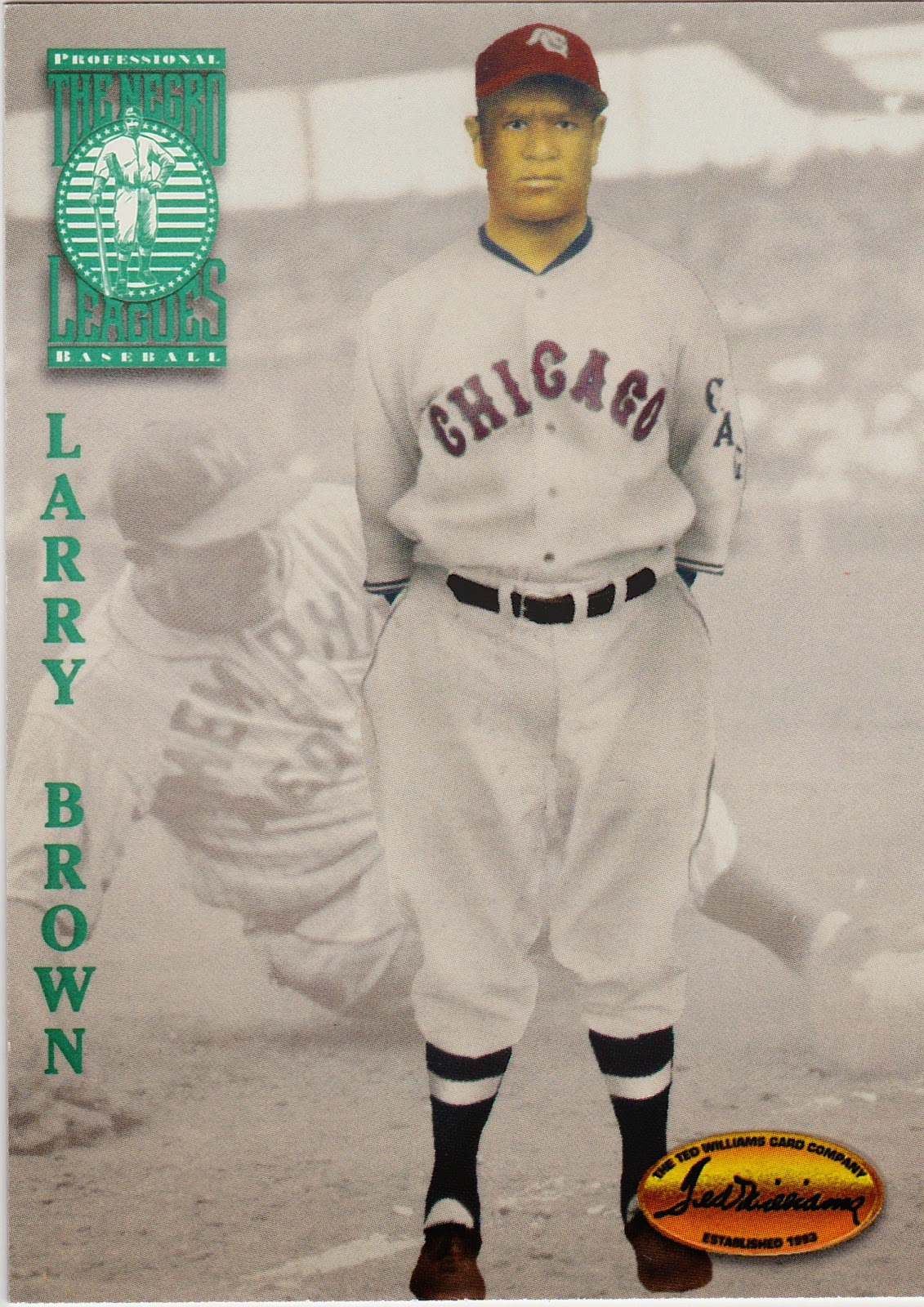 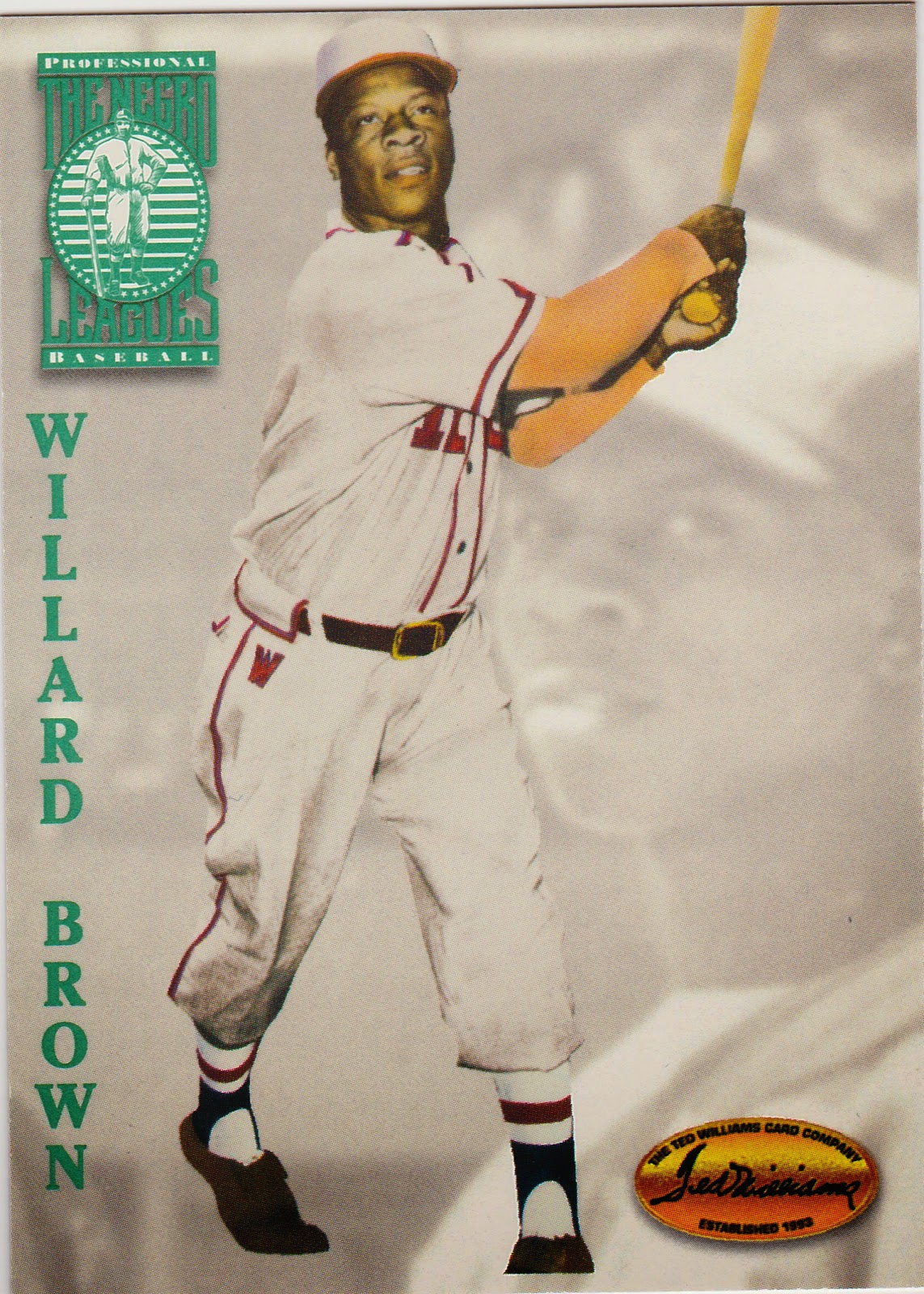 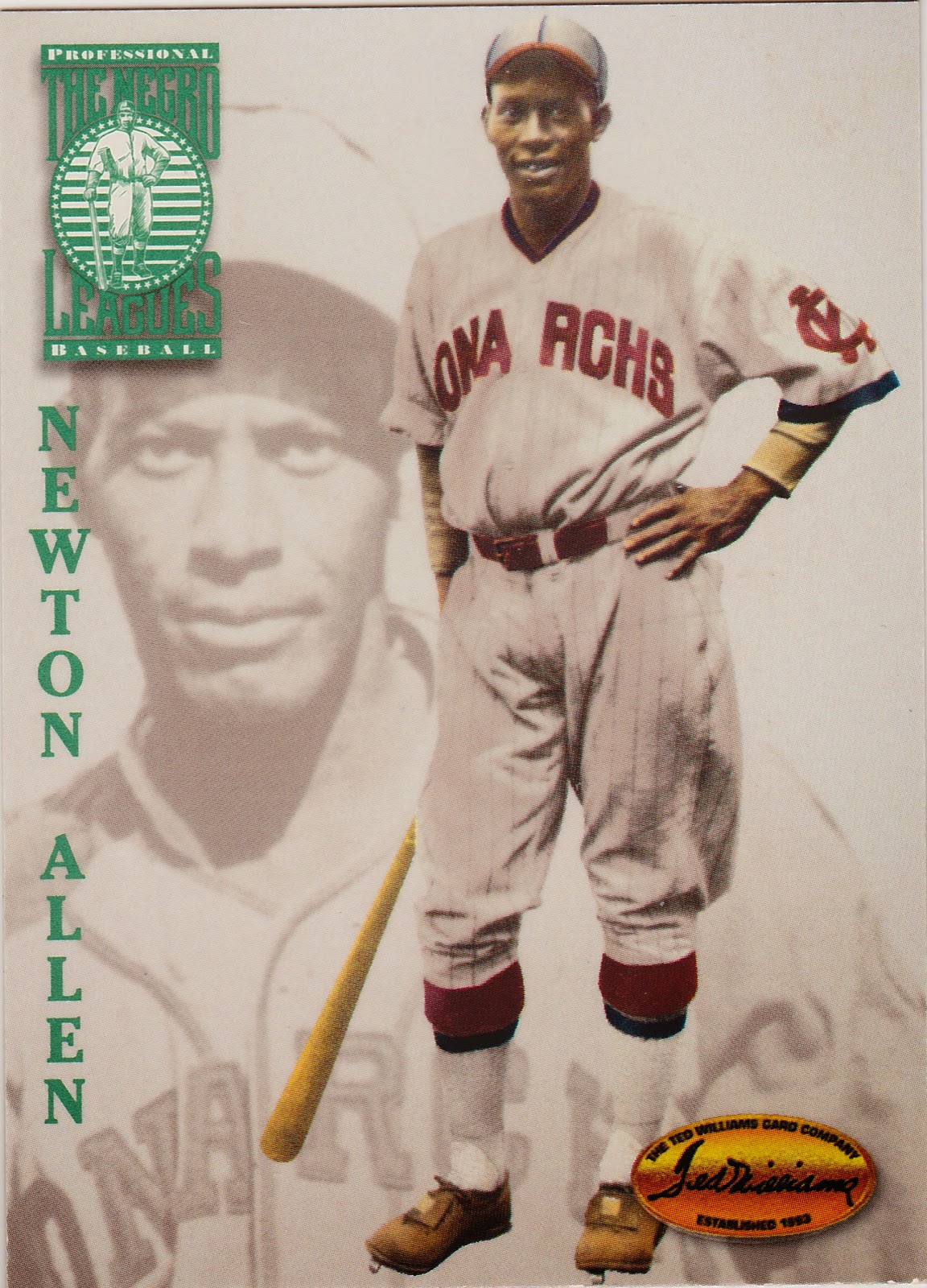 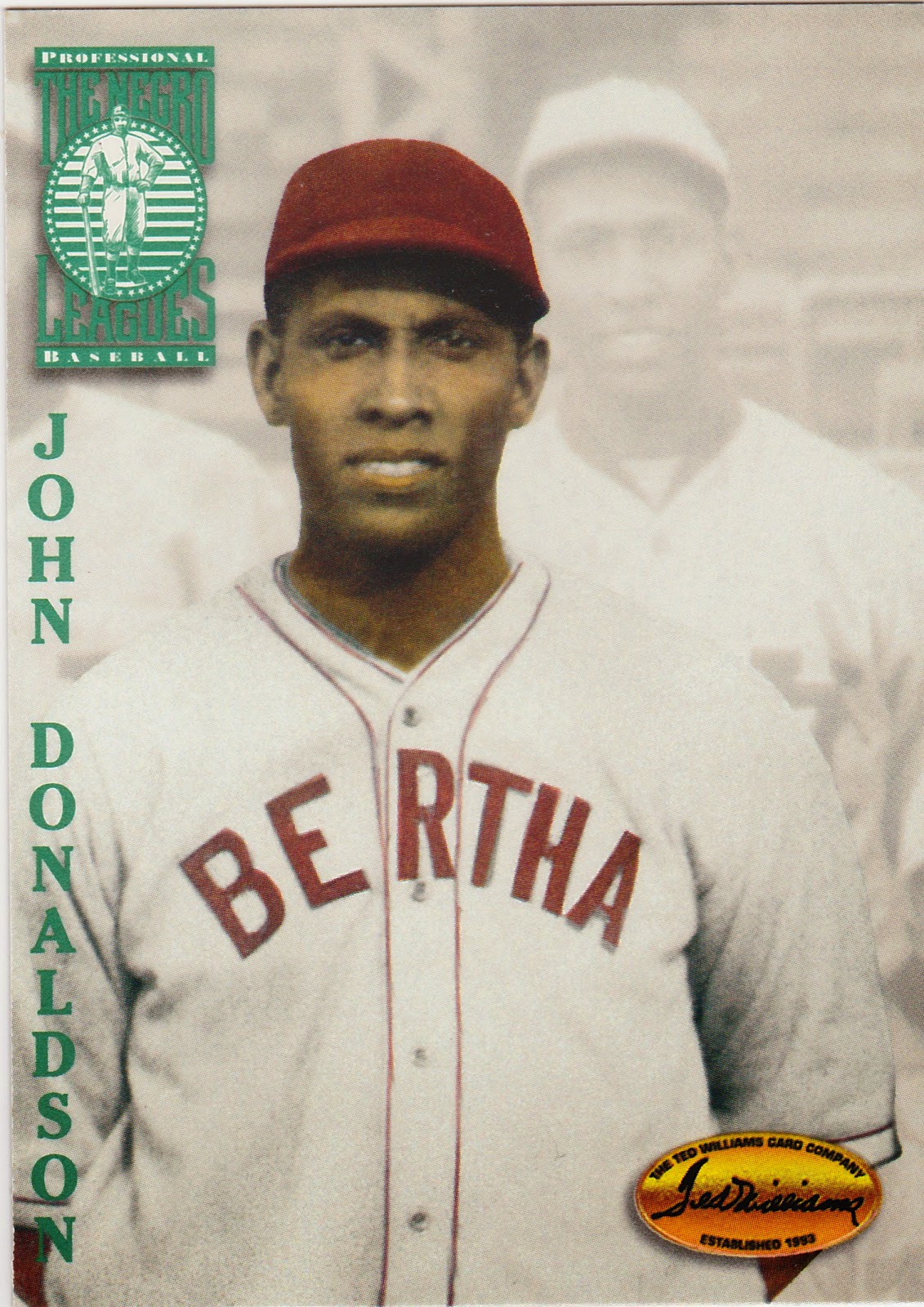 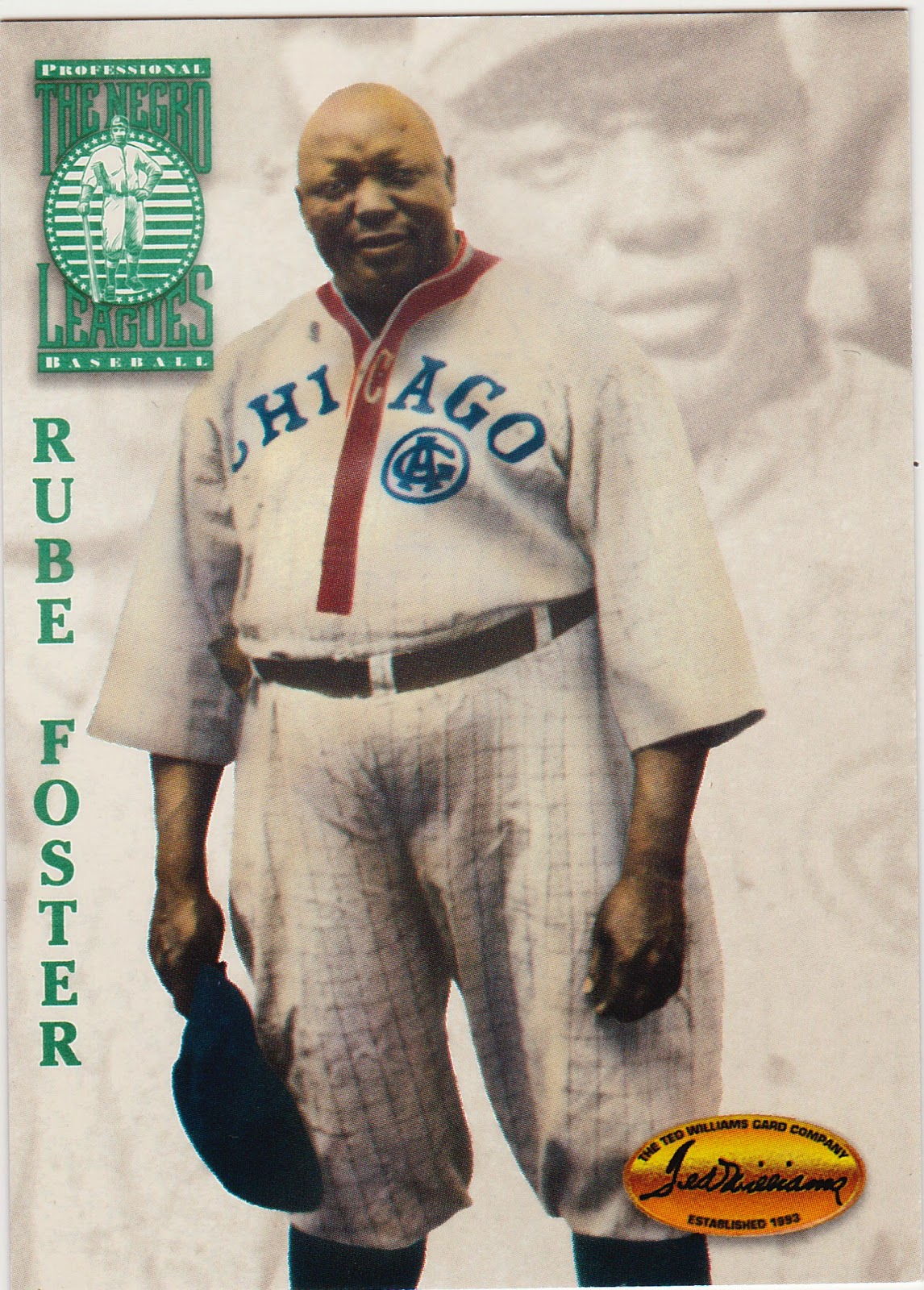 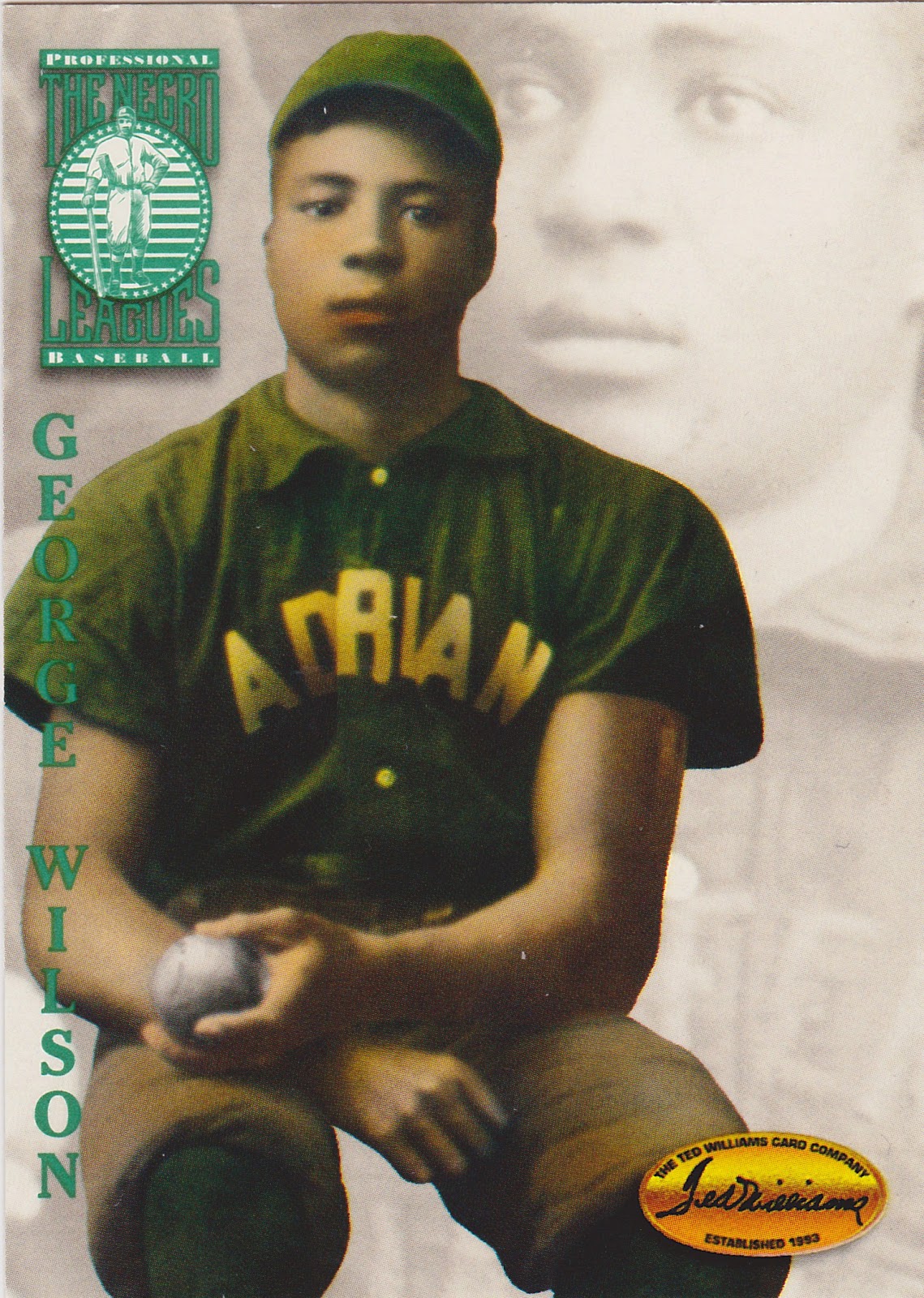 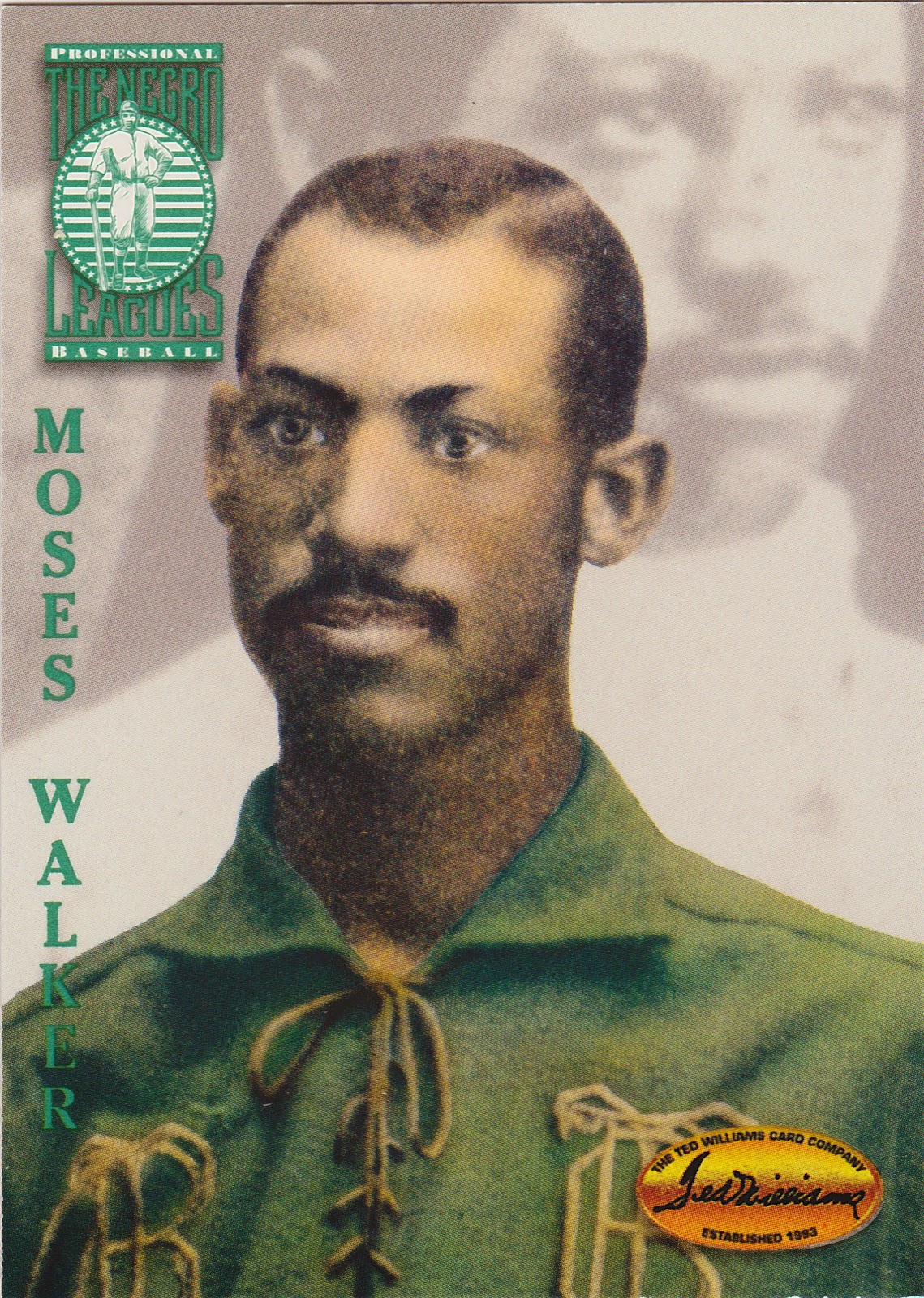