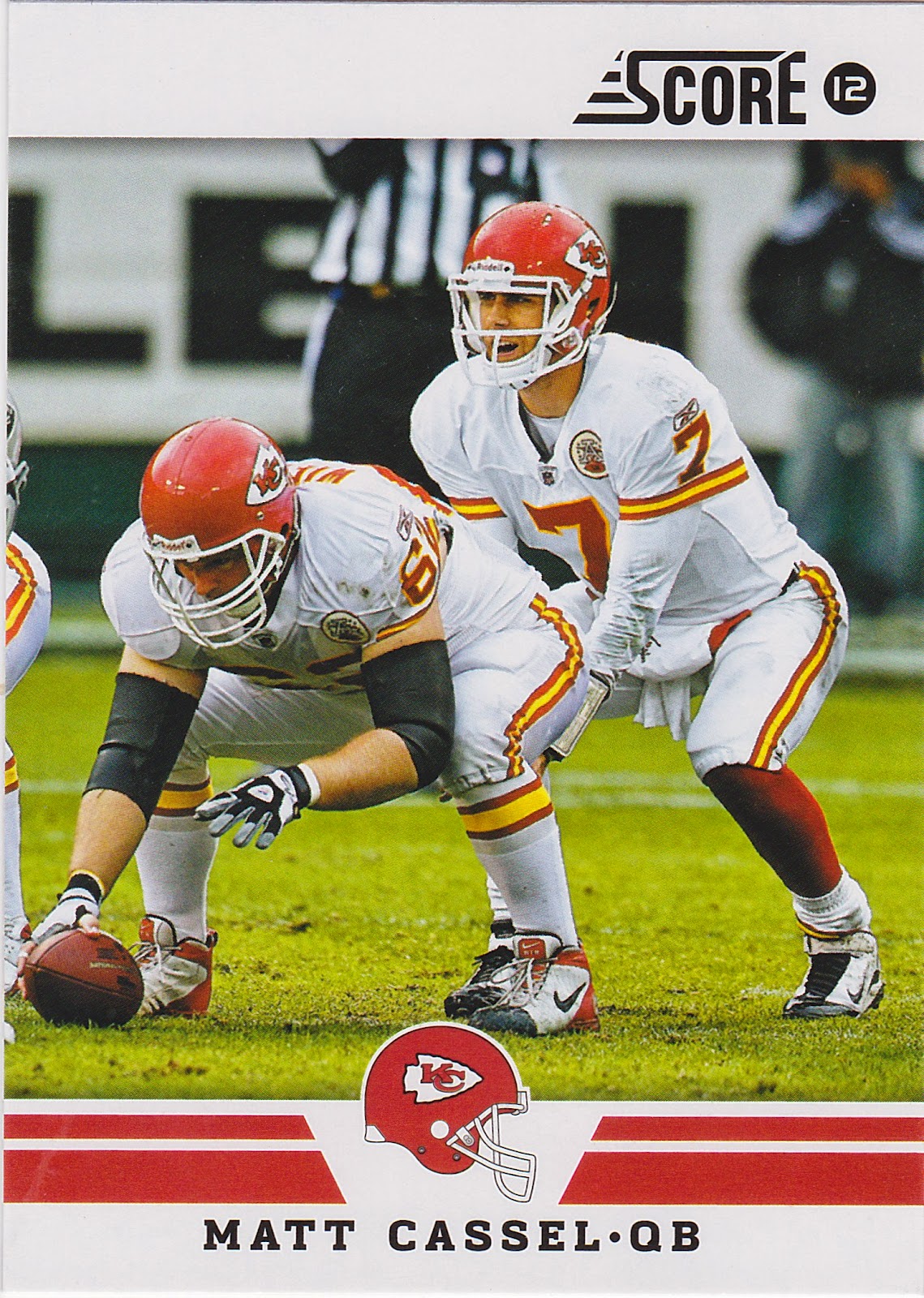 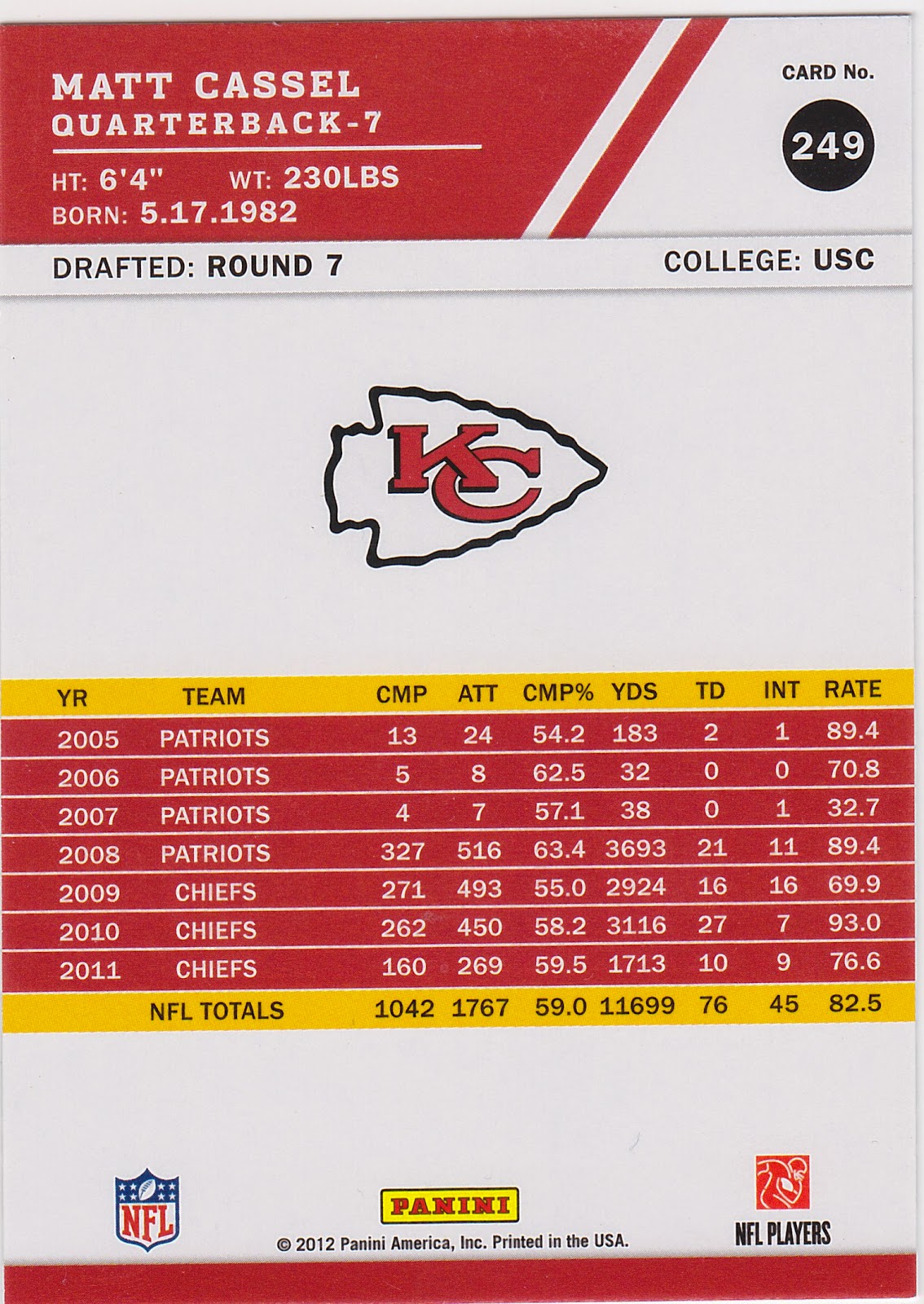 NFL Info: USC alum Matt Cassel was drafted by the Patriots in 2005 as a seventh rounder. That meant the club had sixth (Tom Brady of course) and seventh round choices as their quarterbacks. Pretty unusual in this day in the NFL. Cassel kicked around on the bench for a couple of seasons until Brady got hurt in the 2008 opener, ironically (or maybe not so) against Kansas City. Cassel had a nice year in relief of Brady and wound up with a big free agent deal with the Chiefs.

His career never again reached the level of those first two years he had as an NFL starter and he's spent the last couple of seasons in Minnesota in and out of the line-up.

Fantasy Impact: Fantasy tale of woe alert.....I drafted Cassel as a back-up to Peyton Manning in 2012. After he had out performed Manning in the first two weeks, and with Manning going up against my Texans (Two Fantasy Rules Broken...'Never let emotions dictate choices' and 'Never bench your studs') I stuck Casell into my line-up. I remember driving back from Austin that Sunday and listening to the Texans handle Manning pretty easily in Denver for about a half or so before he started racking up points late in the game. Meanwhile Cassel was terrible and in the end I lost my game. I ended up missing a division title and a playoff bye by half a game and got knocked out. Matt Cassel is not my favorite player (although I can't blame anyone but myself for all that).

The Card: Wow, talk about 'phoning it in'! The front is decent enough, not a bad picture and the team helmet always scores points for me. The picture could have been made larger though. Maybe they could have extended the photo to the top and overlayed the Score wordmark. This one looks like something that could a Topps Total design.

The back is just terrible. It's one step above the junk I do in MSPublisher for players that don't have an actual card. Bad news.
Posted by Commishbob at 6:30 AM