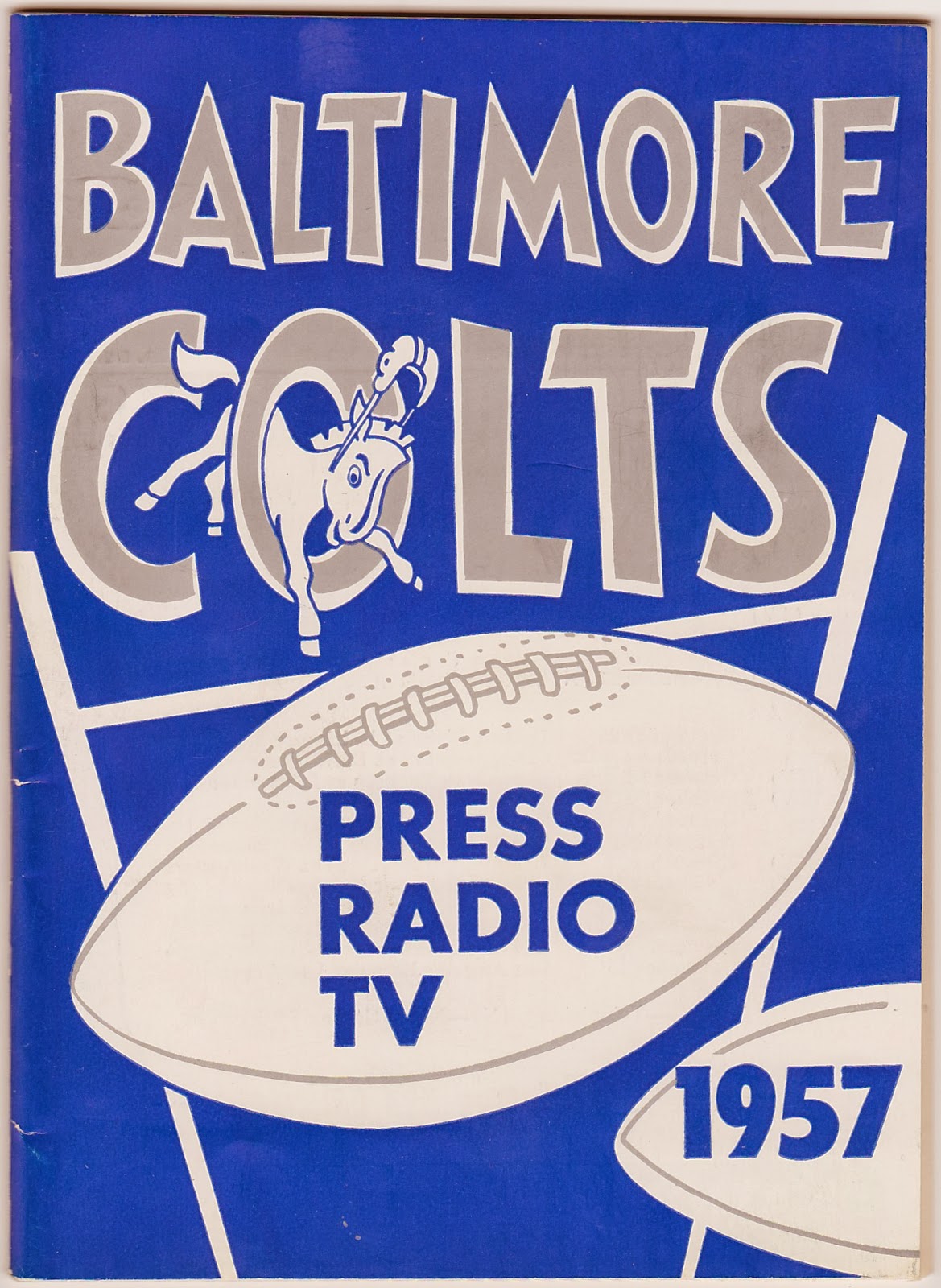 The day after I posted about adding a '55 Baltimore Colt Press Guide to my collection I won an auction for five Baltimore Colt guides, two of which filled gaping holes in my wantlist.

I won all five for a grand total of $102 shipped. Considering that the other guides from that era that I've picked up average $60 - $65 apiece I think I made out pretty well. The best part is that the guides are in remarkable condition. I do mean remarkable. They all look like they were put away when they were originally received and barely looked at. The covers are all clean and almost crease-free. The inside pages barely have a hint of the yellowing that is pretty much expected in publications like this. My scans can hardly do them justice. 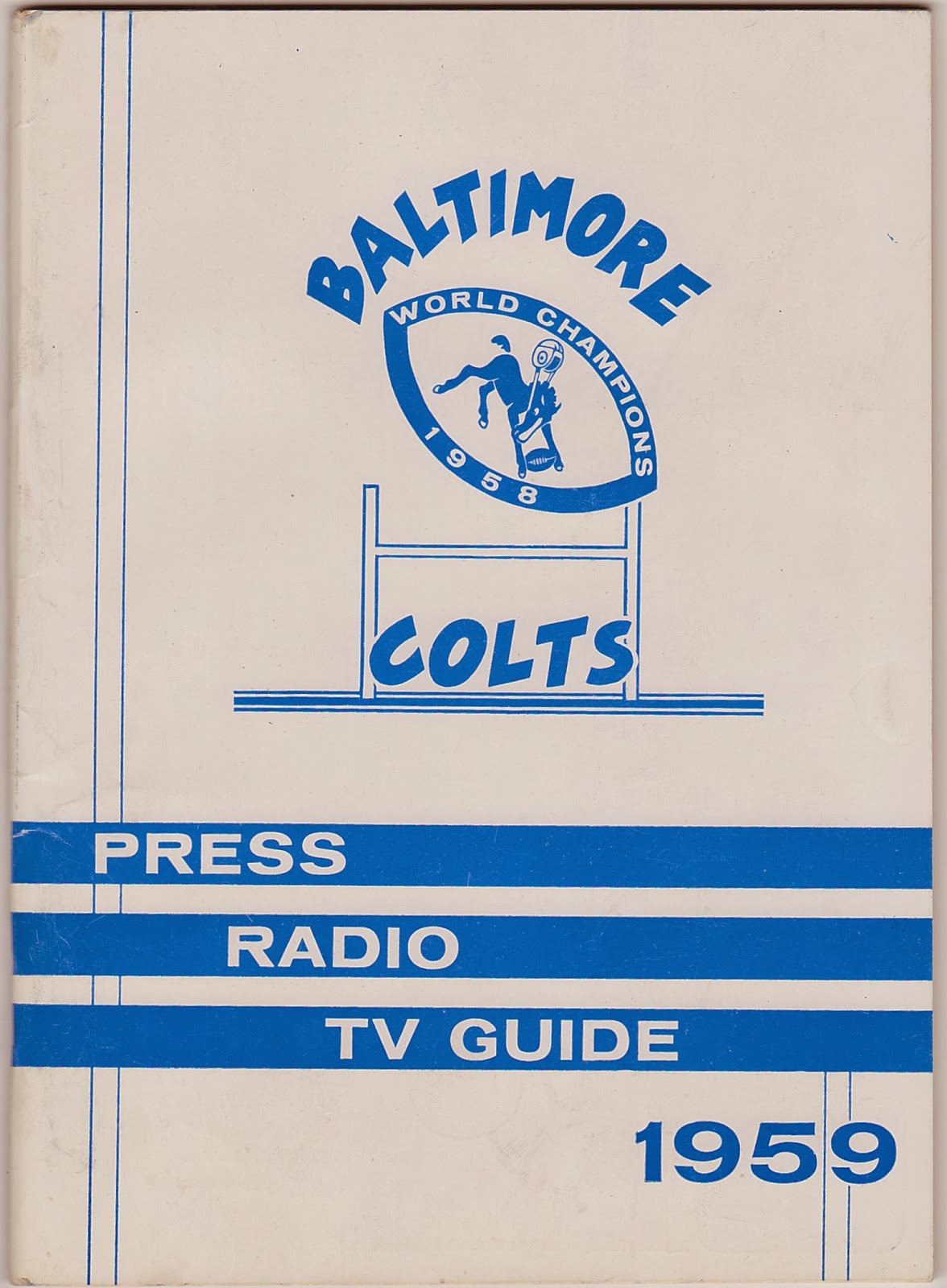 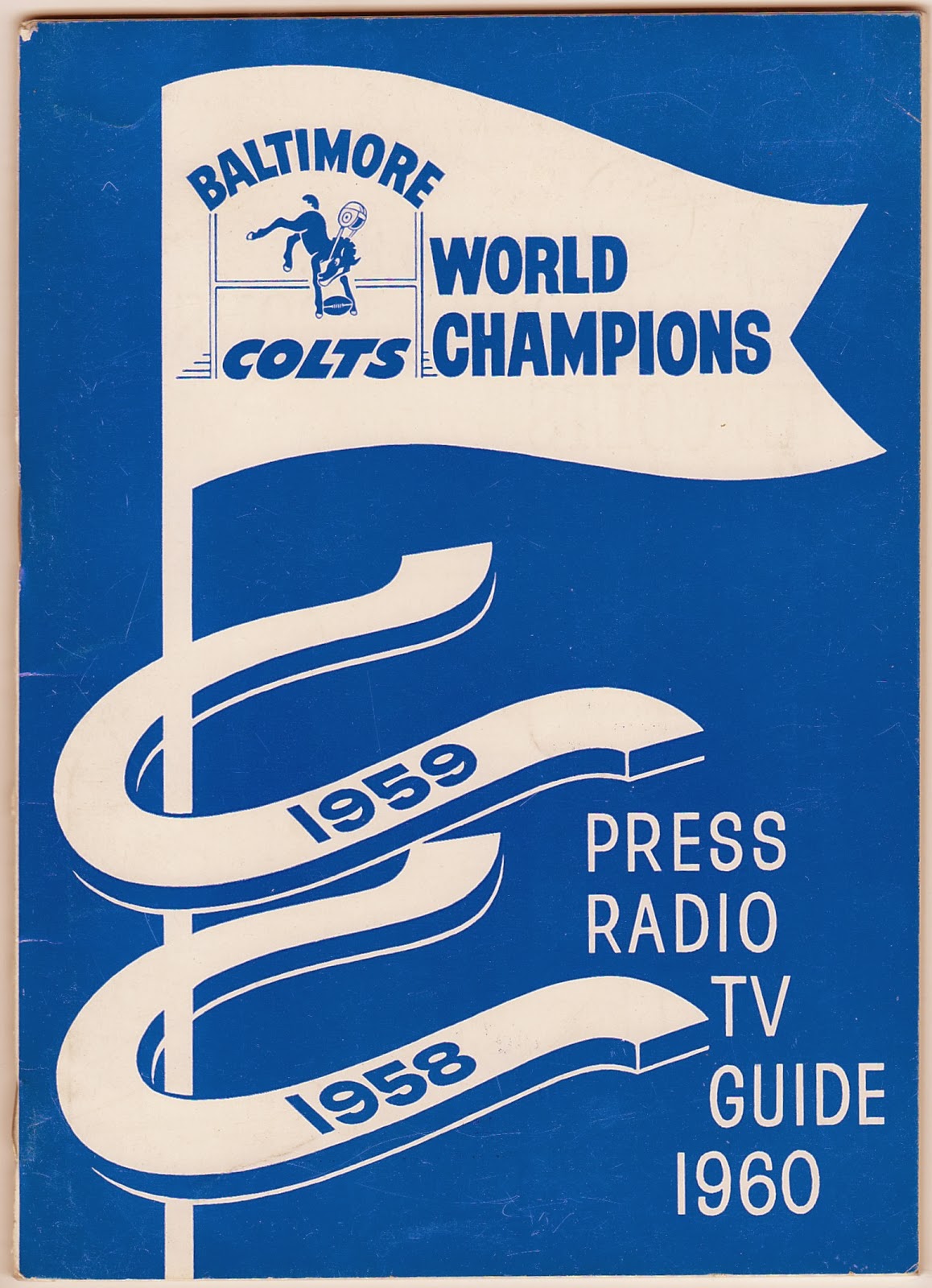 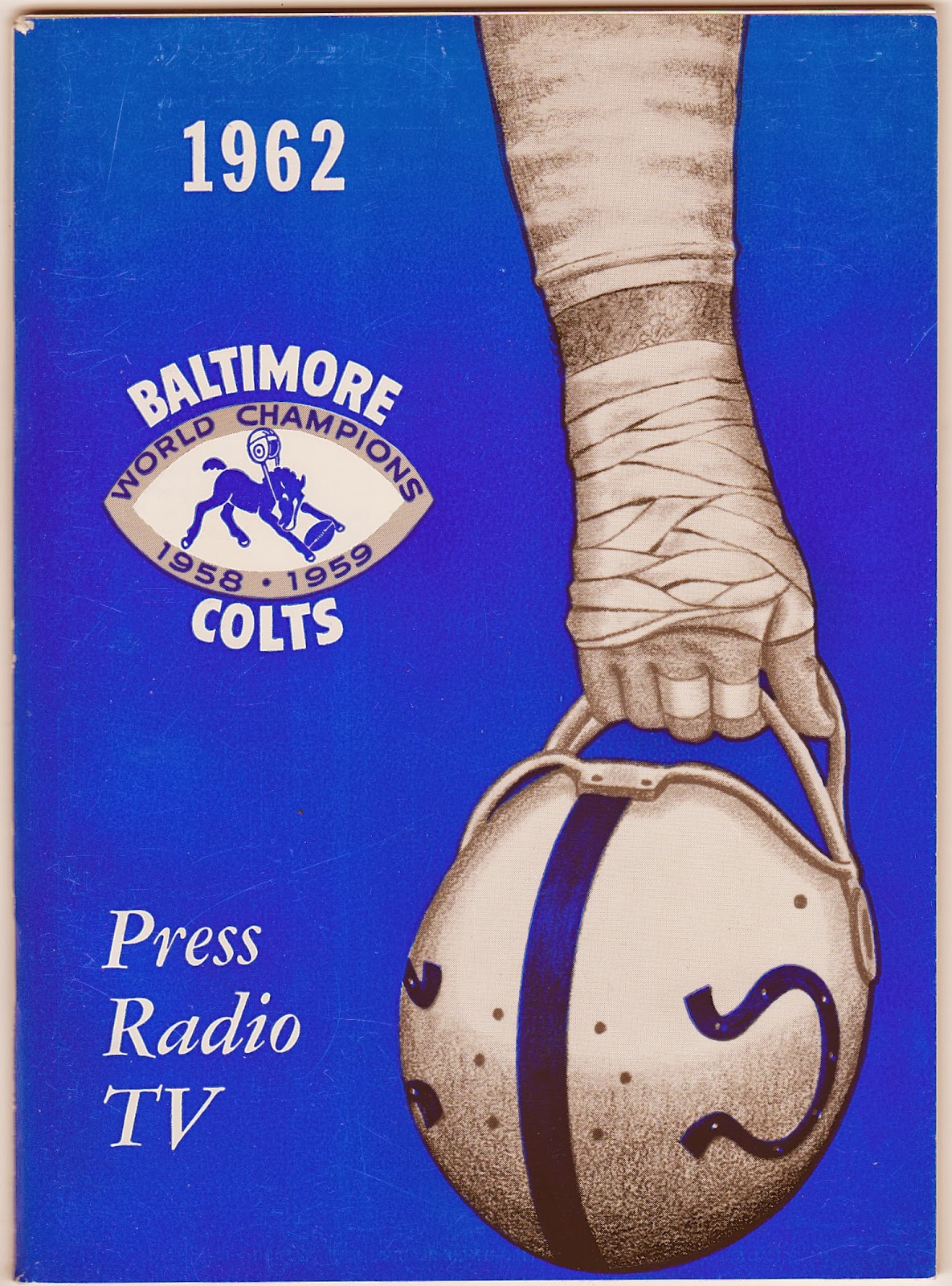