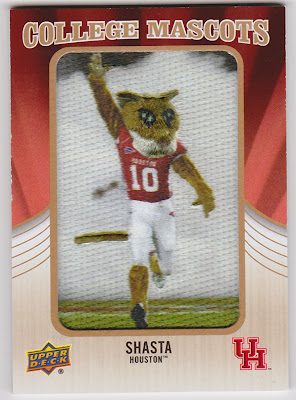 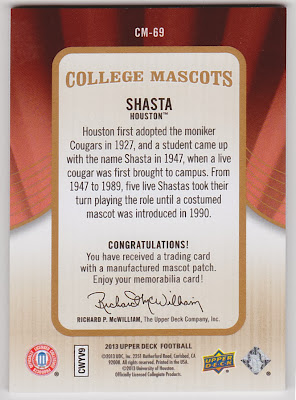 As this gets published we are in Birmingham, Alabama to watch the Houston-Vanderbilt bowl game, whatever the hell it's called.

This is a Houston Cougar mascot manu-patch or something. I don't collect stuff like this normally but hey, it's different, it's my Cougars' mascot, and it was cheap.

Over the last two years I've gotten to know Houston coach Tony Levine a bit. He's really a class guy and I'm proud as hell to have him leading my school's football program. With a new stadium opening this coming fall, a true freshman QB having that year of experience now and lots of returning lettermen I'm looking forward to both today's game here at Legion Field and especially the 2014 edition of the Cougars. 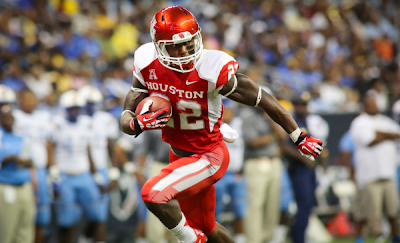