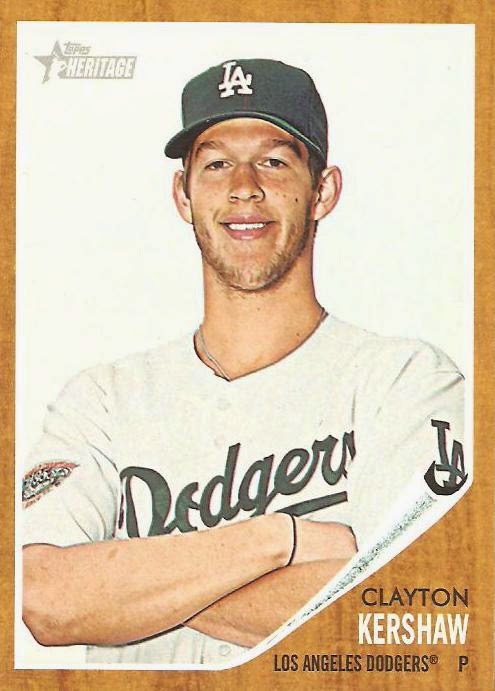 Well I did it. I let myself get roped into doing Fantasy Baseball again. I swore on my grandmother's headstone I wouldn't let myself be duped into another year of what is like having a second job, one that doesn't pay anything.

I was at a a Texas versus Houston softball game on Wednesday night when my friend called and begged me to take the final slot in his big money league. What can you do when the same guy that got you the royal treatment on a spring training vacation asks for a favor? And so, with 20 minutes of prep time after school, I jumped into Thursday night's draft.

The good news is that I had the #5 pick and was able to take Clayton Kershaw. The bad news is I was screwed after that. The only saving grace about this whole thing is that my entry fee was 'crowd funded' or whatever they call it.

Although the draft analyzer rated my effort as fourth best in the league I'm not very optimistic. The best thing I did was find my logo. Here it is: 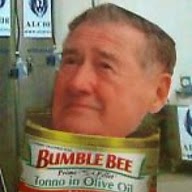 My team is called "Ted's Frozen Head". I promise to not bore you with my fantasy efforts over the season (I lose interest usually about the middle of June anyway). That is unless it looks like I might end up feeling like this:

I will however chase cards of my players and if I come up with something interesting I'll post it.
Posted by Commishbob at 8:39 AM