More Postcards From The Edge

Like the Exhibit postcards I posted the other day, these JD McCarthy postcards had been out of my sight for awhile. I've posted some JDMs previously but this is my biggest group. And, as an aside, I'm reminded that I really really need to get my stuff organised.

JD McCarthy worked out of Detroit and produced cards for many, many big leaguers (and pros in other sports) for mailing out to fans who requested a sig or a picture. How quaint. 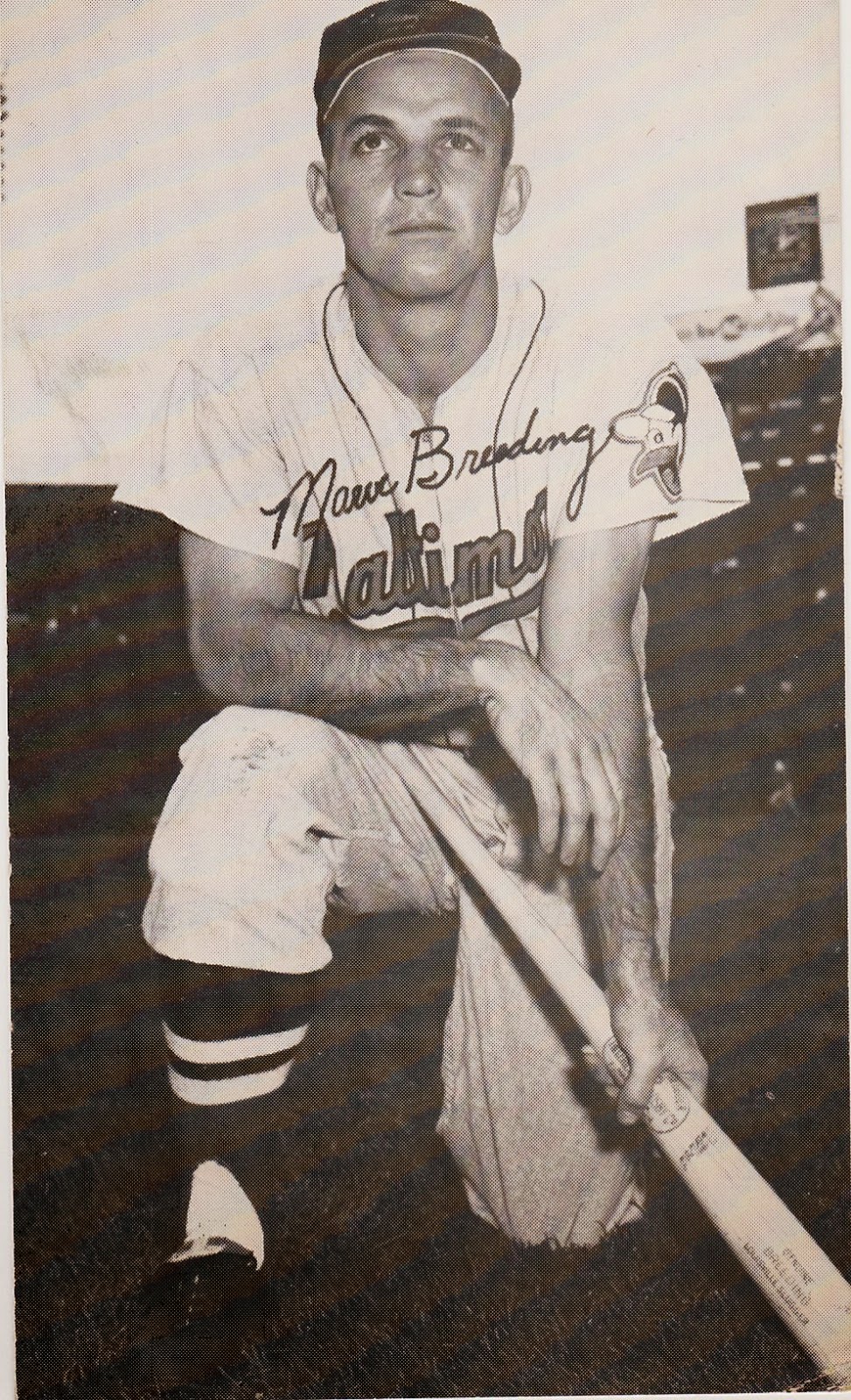 Marv Breeding was the Orioles' everyday second baseman in 1960. He hit decently (.267) but for the next two years he shared the job and his numbers fell off. He finished his career with the Nats and Dodgers.

Next up is a pair of Steve Barber cards. Barber wore three different numbers during his time with the O's. Here are two of them. 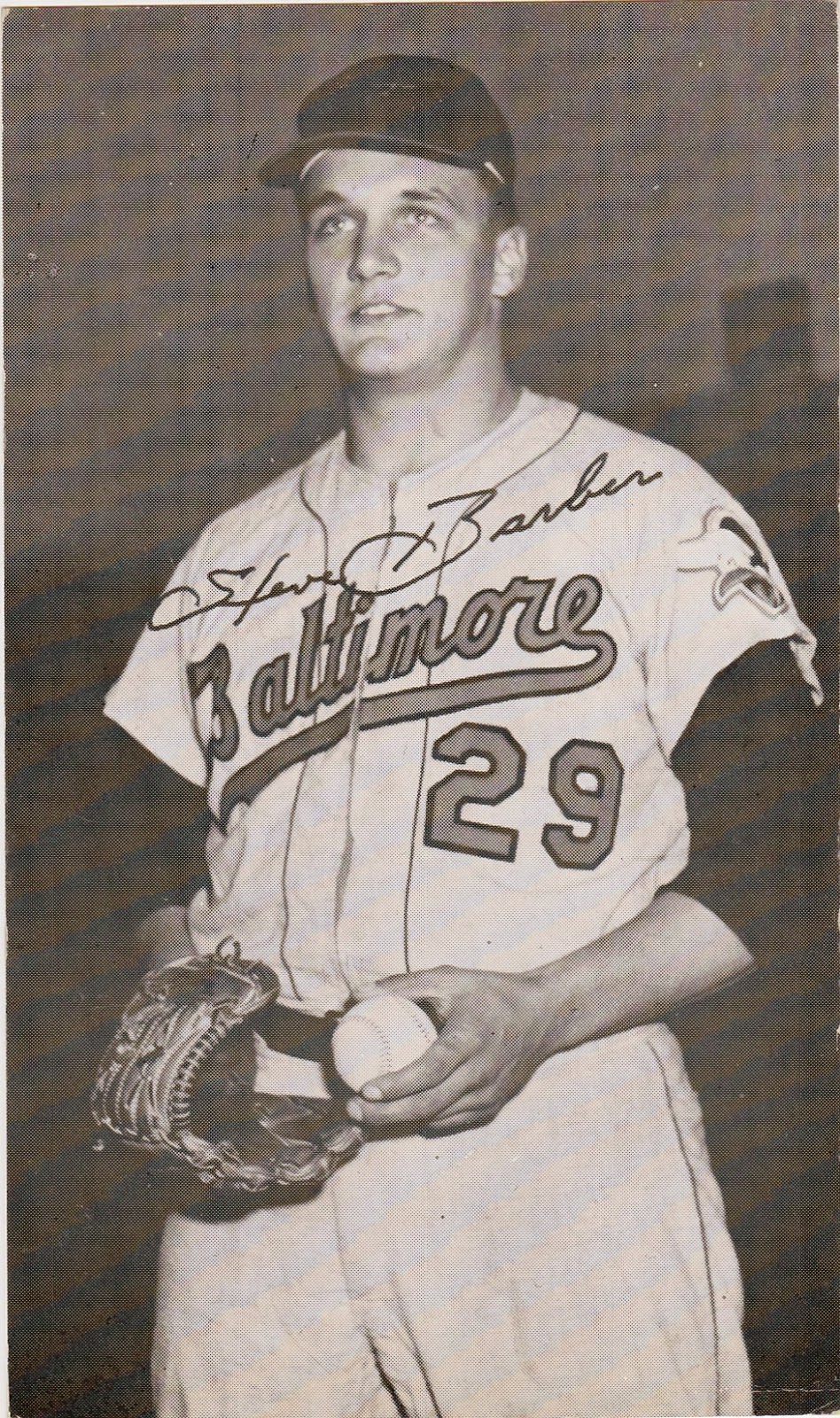 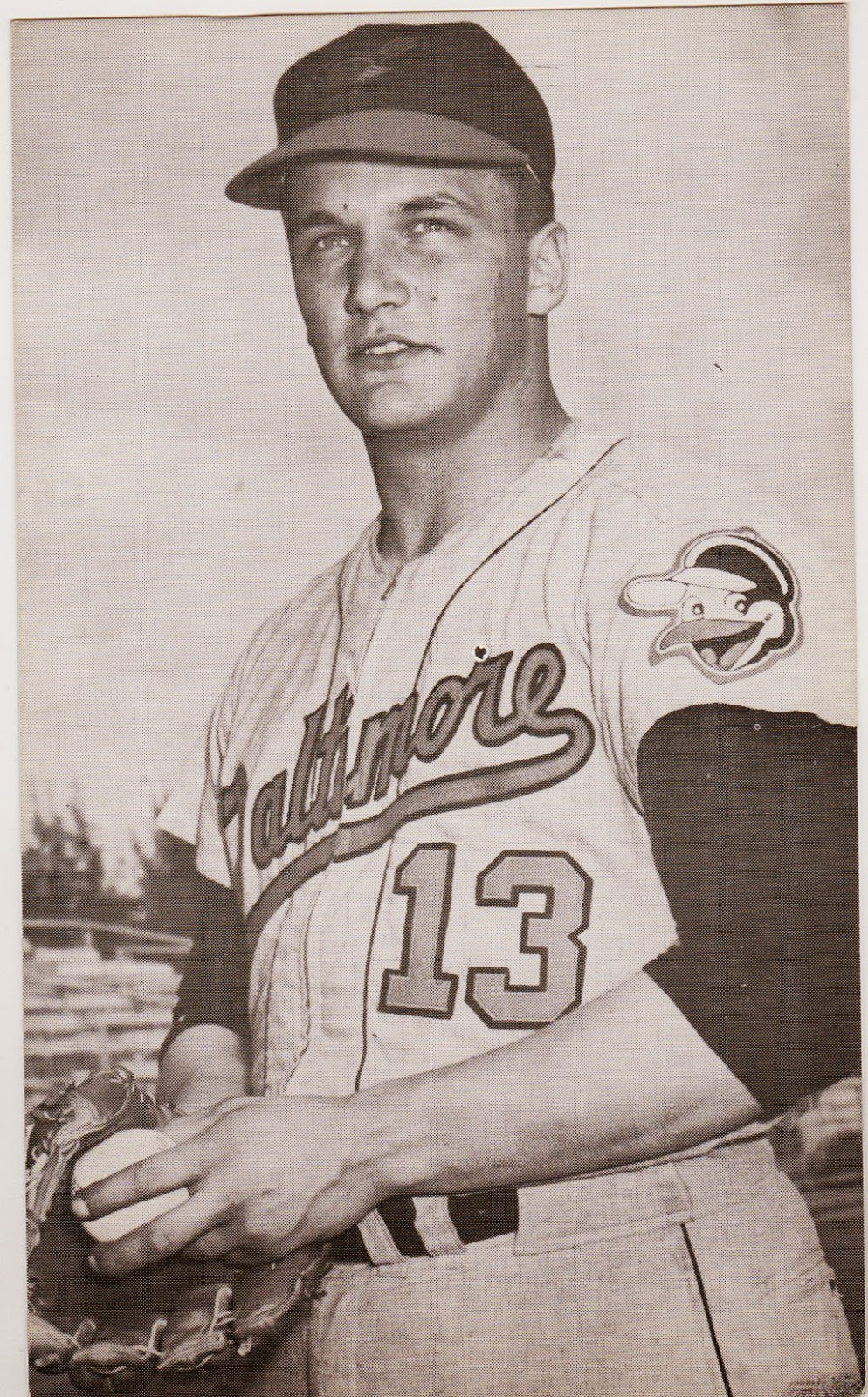 Clay Dalrymple was part of the Orioles' three AL Champs clubs from 1969 thru 1971. He had already spent a decade with the Phillies, as a regular for some of that time.

In Baltimore he was essentially third string behind Andy Etchebarren and Ellie Hendricks. He didn't get a lot of playing time but he can brag of a perfect World Series batting average! He got two pinch hits in two at bats against the Mets in the '69 Series. 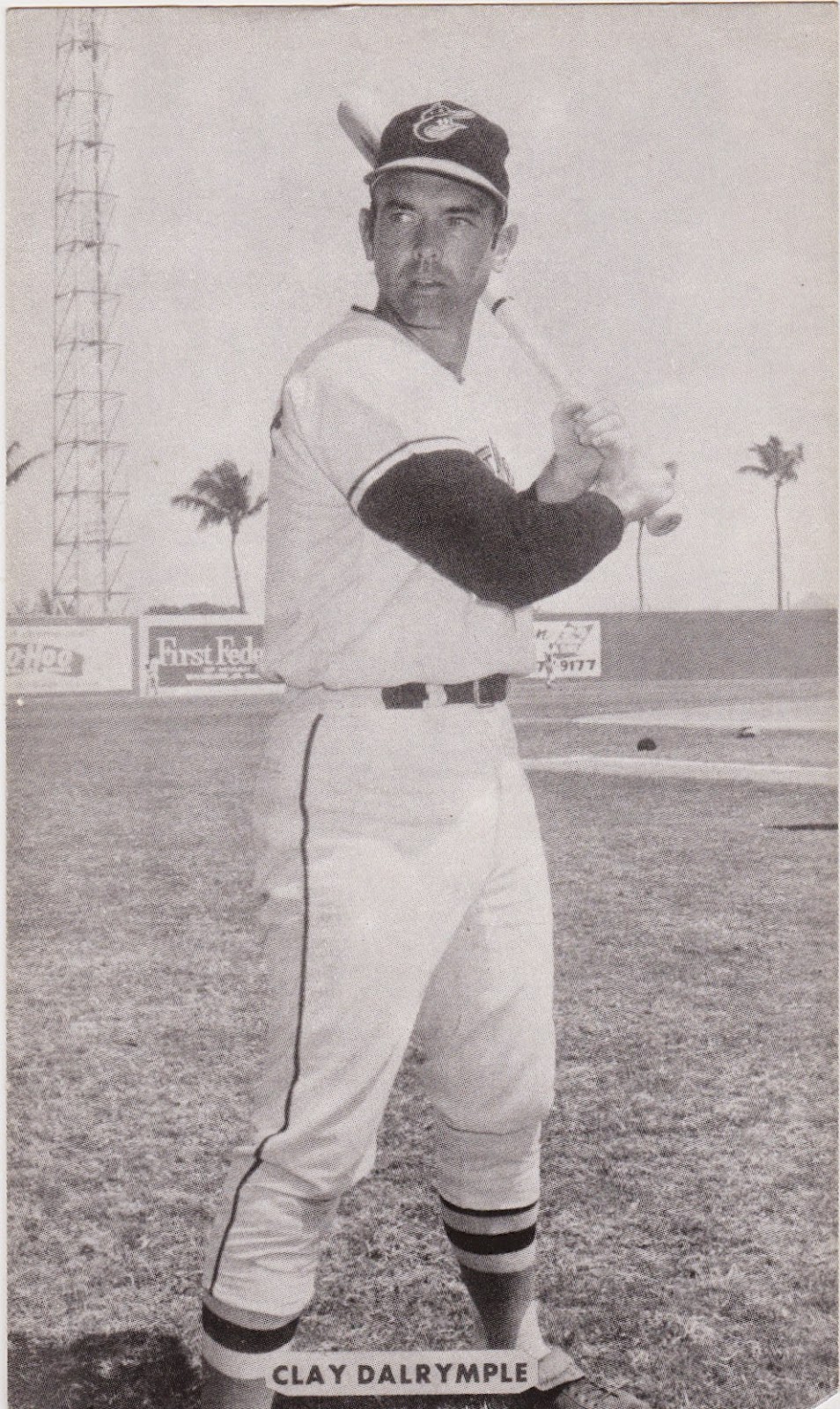 Milt Pappas in another spring training shot. Pappas is an interesting character to say the least. He won 110 games with the Orioles in nine seasons before being traded to the Reds for Frank Robinson. 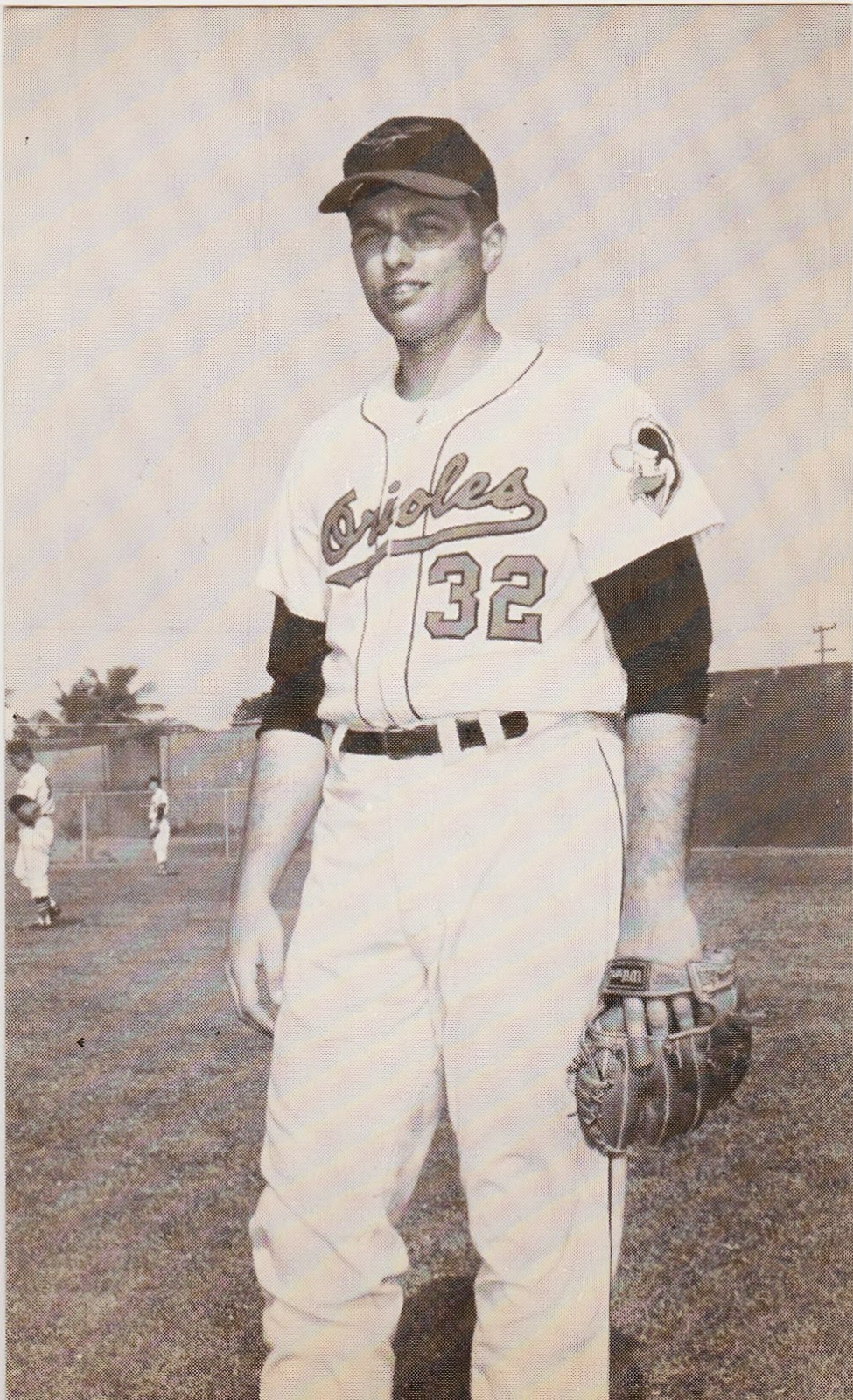 This is the second Moe Drabowsky McCarthy in my collection. I can never have enough Moe. 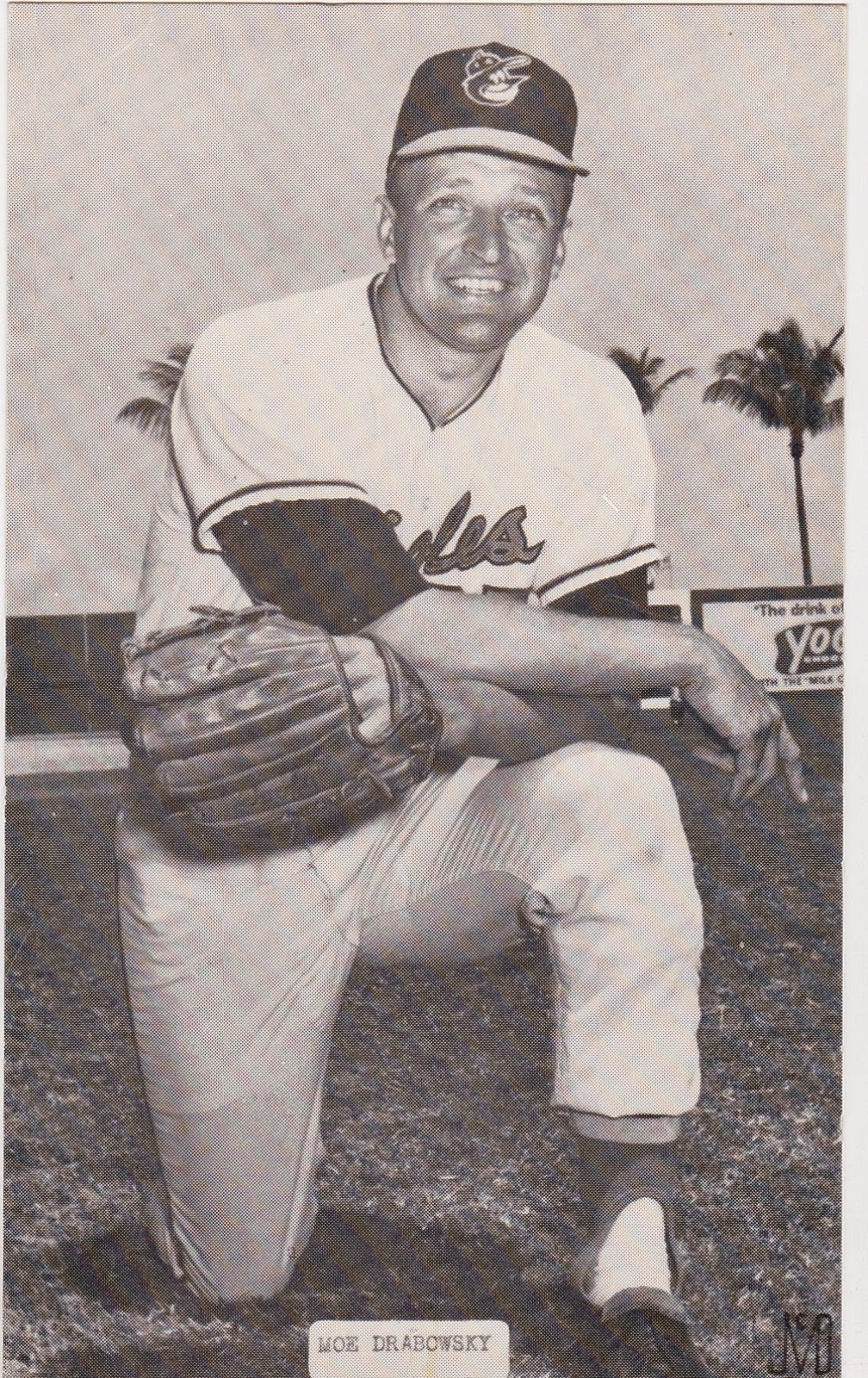 Billy Hoeft had been around the AL with the Tigers and Red Sox before he came to the O's in 1959. He was around Charm City for three years but never really got a foothold on a rotation spot. 1961 was his best season. He finished his career with stints with the Giants, Braves and Cubs. McCarthy postcards can be seen with any number of back designs. There are at least three seperate ones among my Orioles examples: 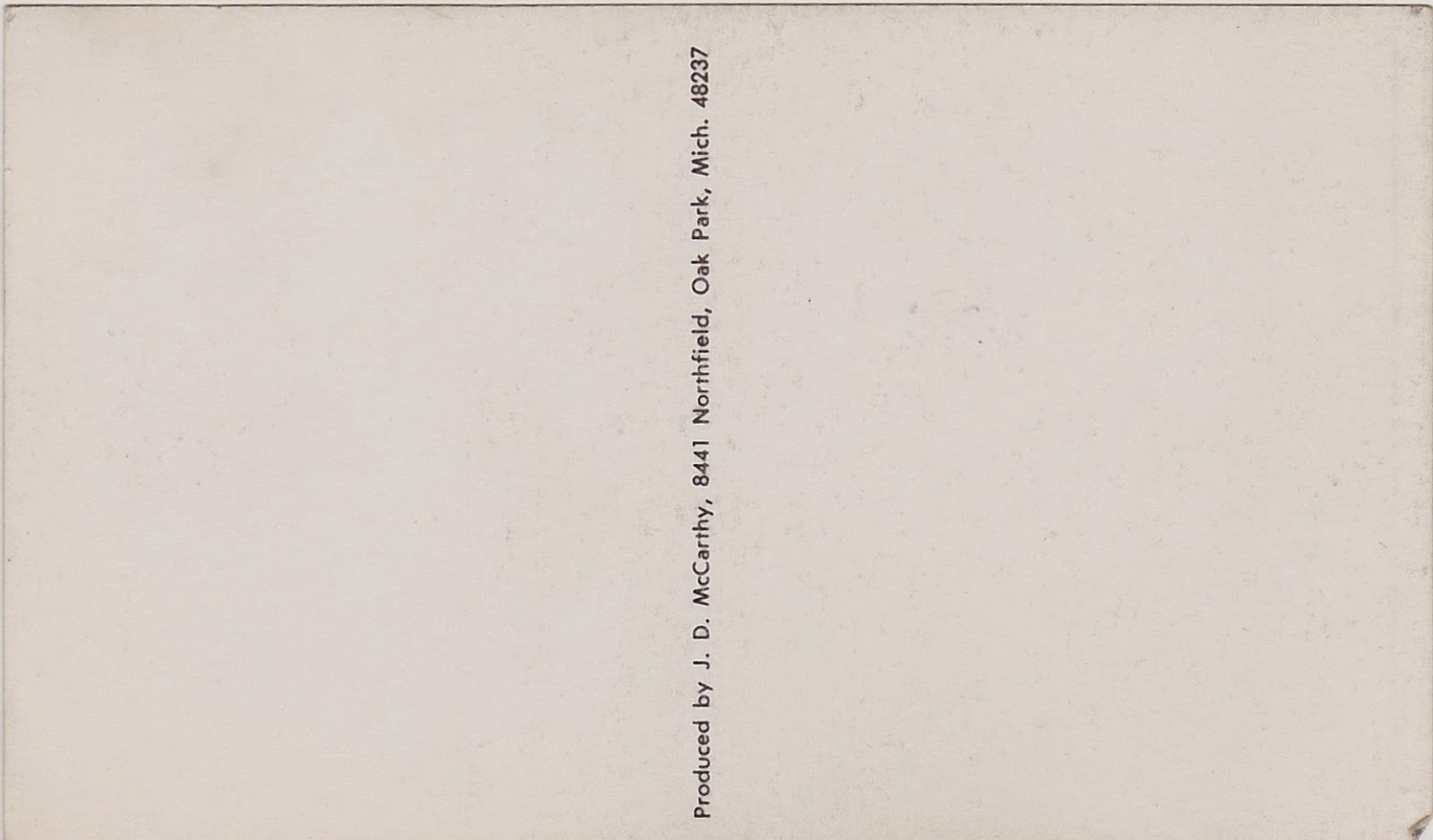 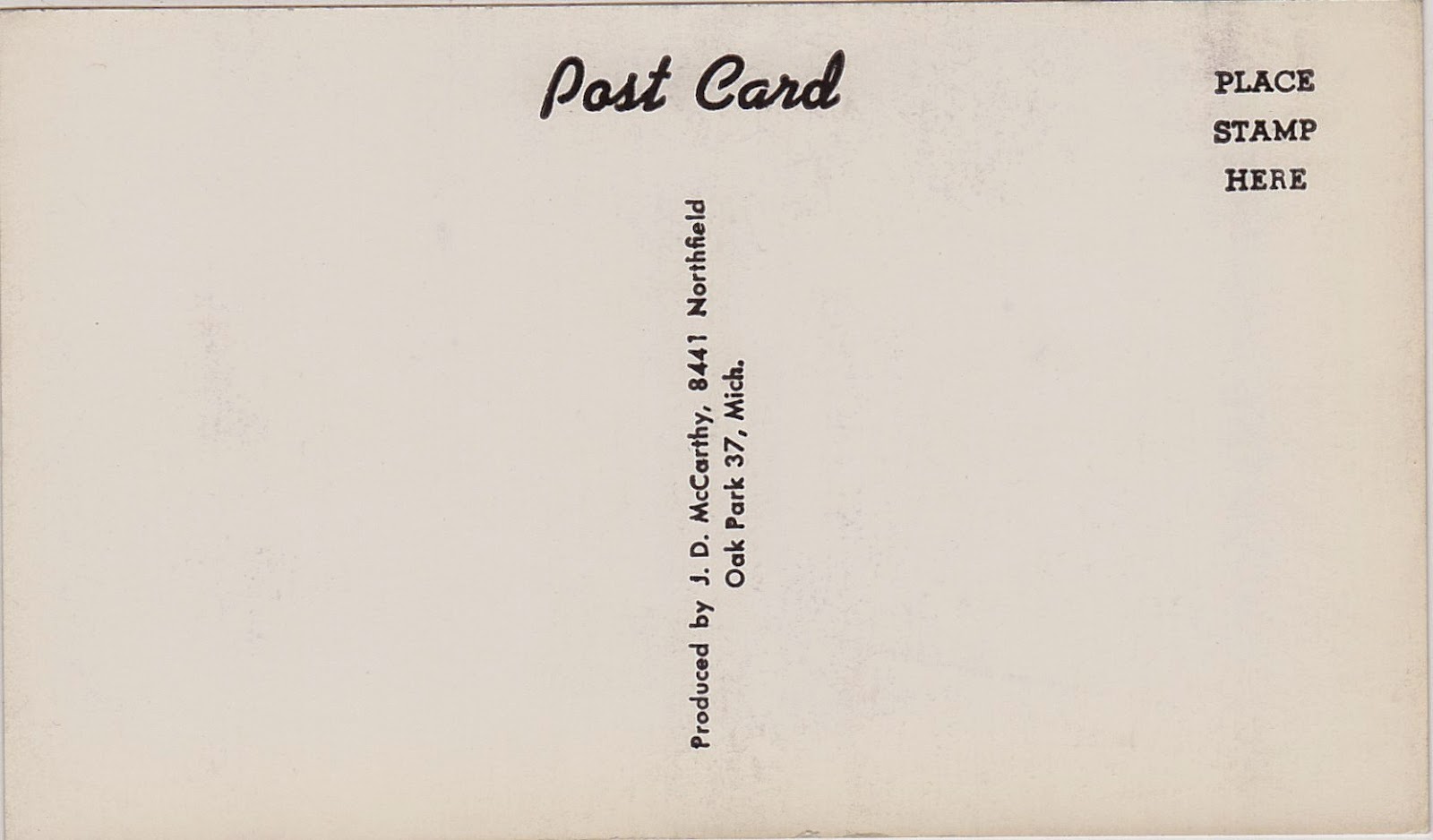 My newly re-discovered postcard trove isn't done but I'll throw a few other posts up before I dig in again.