Recently I pulled a random box out of my 'hobby closet' and opened it just for the hell of it. I have about a dozen of these boxes, most are the document storage-type things and I haven't looked at them in years. Inside the one I chose I found all sorts of junk I had picked up in the 80's. There is no logic to any of it. I bought whatever struck my fancy back in those days and I saved everything.
I found small boxed sets that I had pulled the Orioles out of, commercially produced and team issued postcards, odd ball TCMA trash, unlicensed photo cards, pocket schedules, ticket stubs and much more. While I'm off visiting the Big Apple I thought I'd put up a few posts showing the 'stuff' I once valued so highly.

This is a Donruss-Leaf postcard sized 1987 All Star card from one of the many over-sized junk sets that I simply had to grab a few of back in the day. I like Franco because he was a Brooklyn boy (as was I.....Ocean Avenue/Kings Highway!!) And check out his All Star stats, all doughnuts. 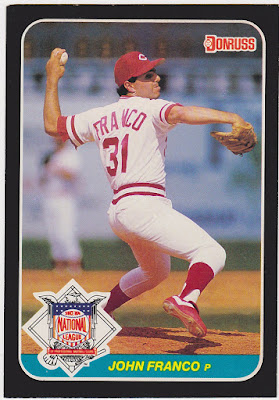 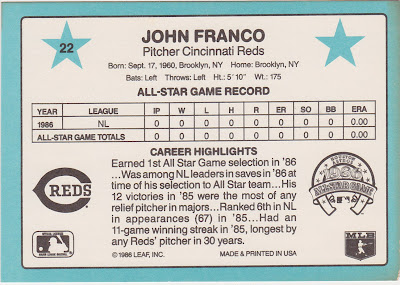 This is the box and a couple of examples of yet another 80's era boxed set made by Topps. 33 'Super Gloss' cards and a stick of gun for $2. Such a deal. I'm not sure but this may be a K-Mart set. I know that store carried a lot of these things. K-Mart is long gone in Houston and so are these boxed sets I guess. 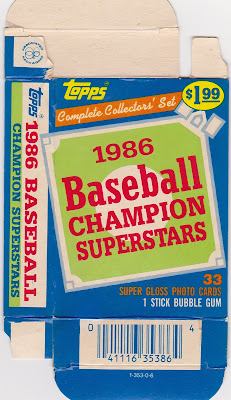 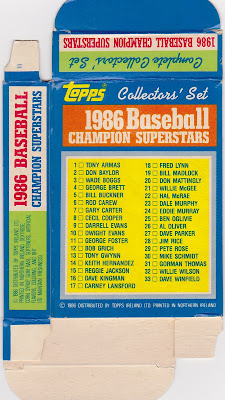 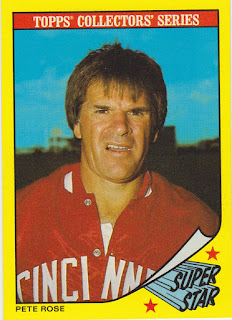 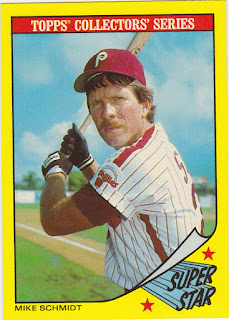 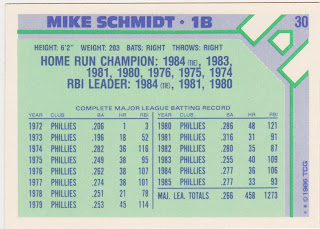 Anyone collect All Star ballots? If you do I've got a stack of '86 ballots. I guess I kept these because I attended that game. It was in the Astrodome and is significant because it was the last game ever managed by Dick Howser. He was diagnosed with a brain tumor about then and never returned to the dugout for the Royals. He died two years later at the age of 51.

I went with a friend of mine after I had entered a ticket lottery and was able to snag two seats in the right field pavilion. We spent the lead up to the game hanging out at the headquarters hotel, the Houston Hyatt Regency in downtown. We picked up some autographs, crashed a couple of dinners and talked to relief pitcher Don Aase of the Orioles. I had a premonition that he'd get the save and told him so. He laughed and shook my hand. Turns out I was right. He finished the game by getting a dp grounder out of Chris Brown of the Giants.

That was the second of the three All Star games to be held in Houston and I made them all. This was the best game but the neatest experience (by far) came at the 2004 game at Minute Maid Park. That's a story worthy of it's own post.

Baseball Photo Classics. I don't even remember where or why I got these but I sure have a lot of them. The were put out by TCMA and were a lot like the Exhibit cards that could be bought out of vending machines even as late as the early 60's. I remember getting those on the Coney Island boardwalk with my Grandfather as a kid.

This set had old timers (and some not-so-old timers) and old time novelty pictures and are postcard size. 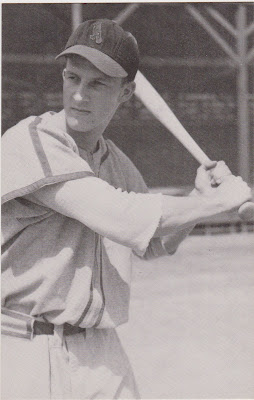 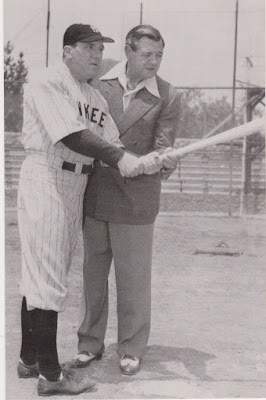 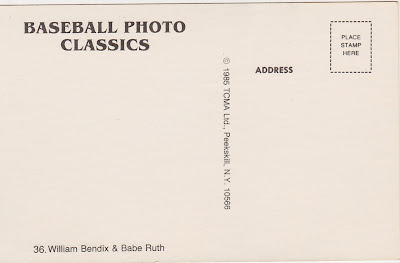 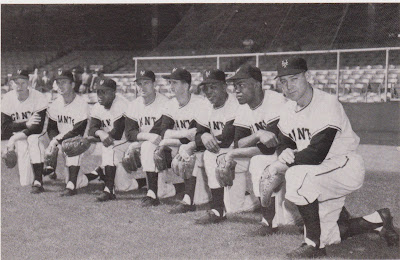 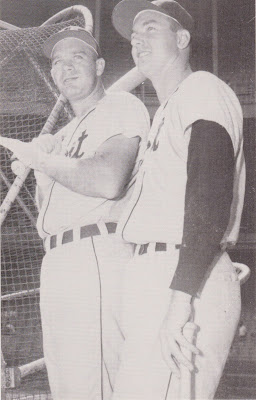 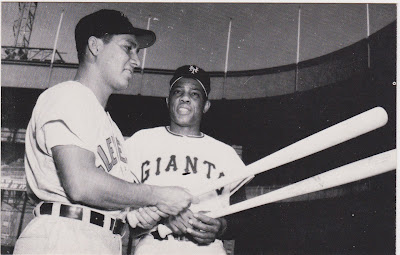 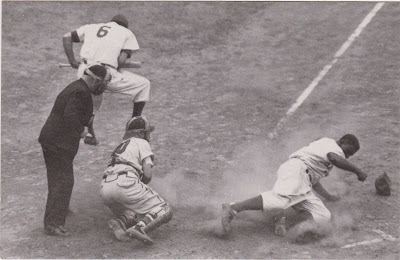 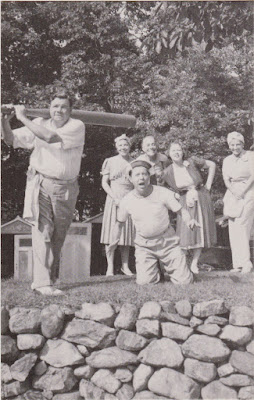