Yup, it's been a while since I posted. I've been busy, traveling, distracted, disinterested, socially distanced (been practicing that for years anyway) and much more.

I've also been to two card shows and received some really nice card gifts, so I'll wend my way through some of that in a few posts and see where we are after that.

Here are a few of the cards that came from Fuji. Behold the wonder! 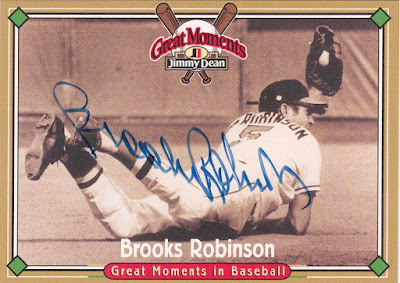 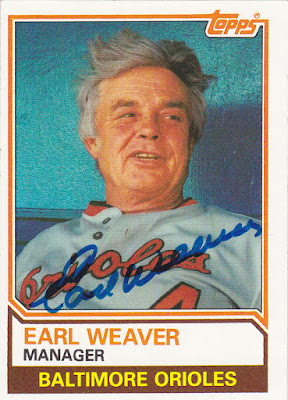 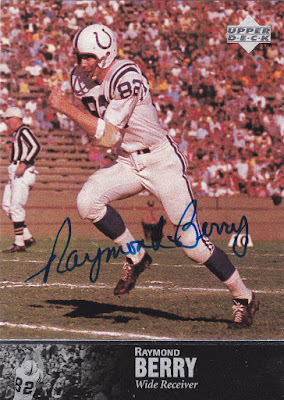 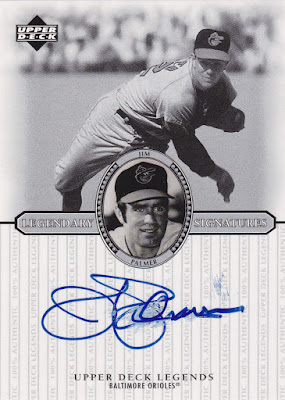 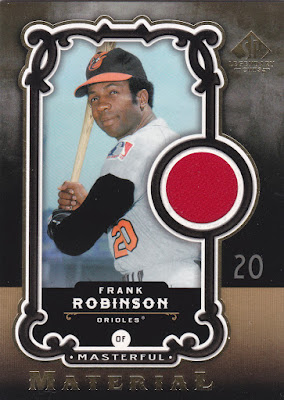 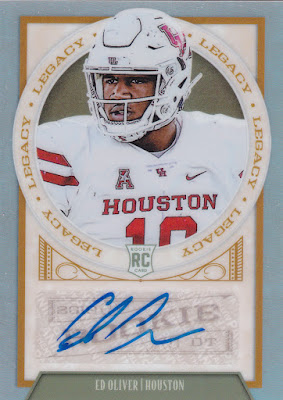 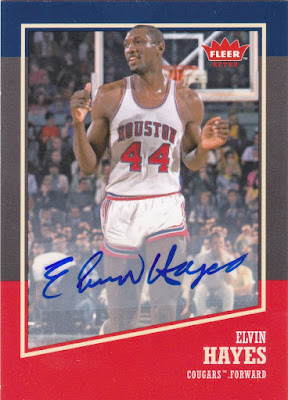 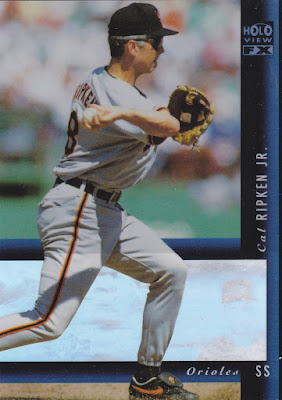 Crazy, right? Autographs, Orioles, Cougars, shiny stuff, Colts! He hit many of my collecting interests in one envelope. All meat, no filler.

There was much more cool stuff including oddballs, Post cards, 1974 Topps needs (he finished my set want list!). One of the best hobby gifts I've ever received and I'm very grateful. I'll scan some others and post soon.

'Life as it is now' department:

I hit one of the last hotel shows before we were all shut down and scooped up a large cache of 1960 and 1979 Topps football cards. I've since finished both sets although COMC and a few eBay sellers are not shipping at the moment. They can wait, it's just cardboard.

I attended the TriStar show and met up with Marc Brubaker. He had some fun Orioles and Cougars for me which I am saving for another post. I took a huge chunk out of my 1961 Fleer football needs and added a couple of Rusty Staub items as well. I'll detail the show a bit in that post as well.

We were in New York, New Jersey and Baltimore in early March and had a great trip. Ellis Island tour, Rangers game at MSG, Fort McHenry visit, and more. I traveled up to Dallas to see the Rangers play the Stars when we got home. I thought it prudent to stop going to the Y a few weeks before they shut down and have been walking every day. It's boring but Bob Dylan and Miles Davis are good company. 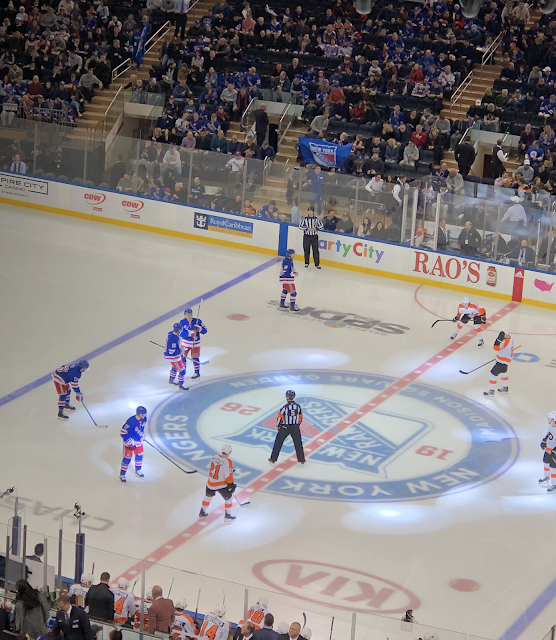 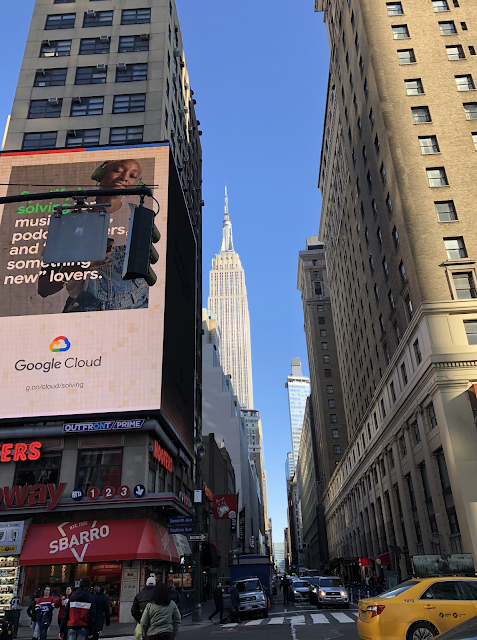 Ferry from Ellis Island to SoL 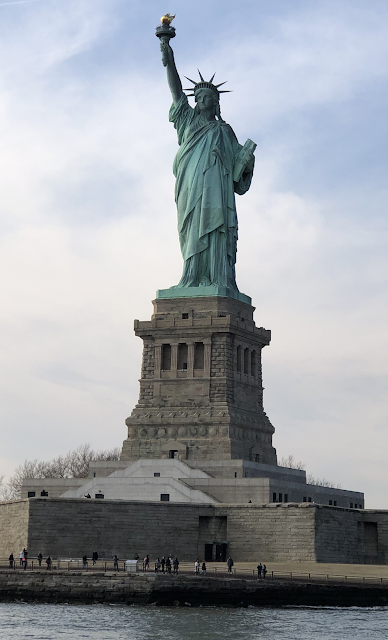 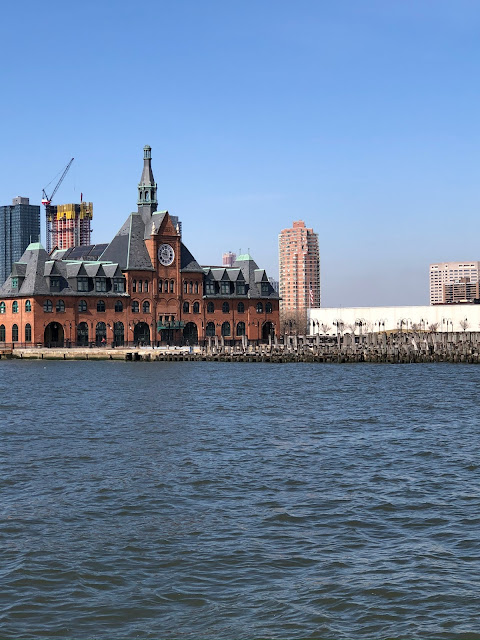 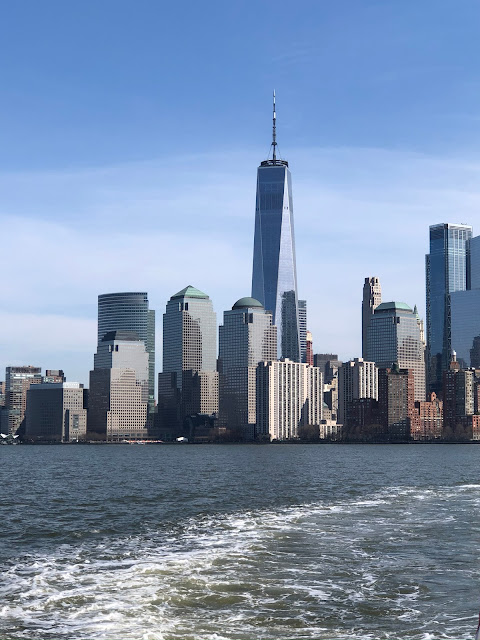 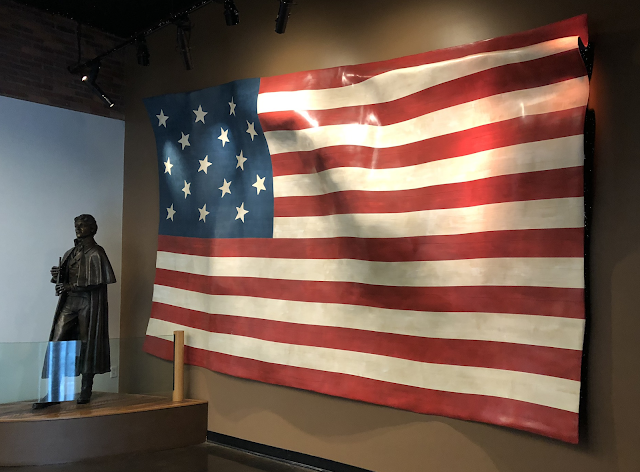 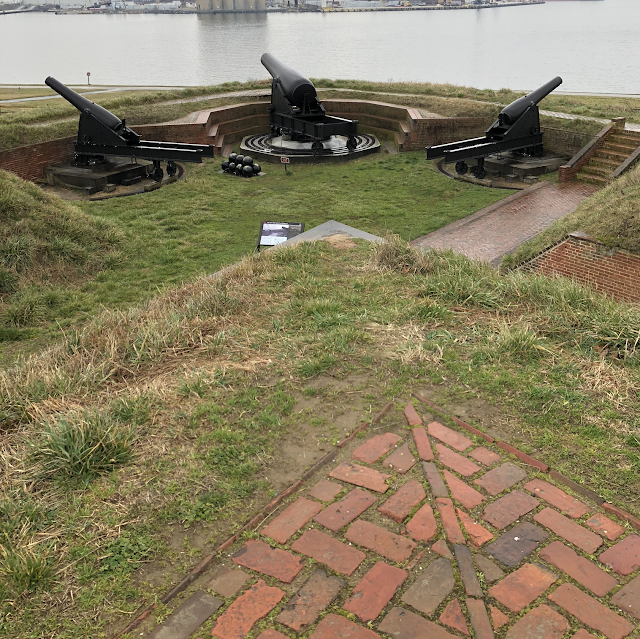 We are healthy and being smart and I hope you are as well. 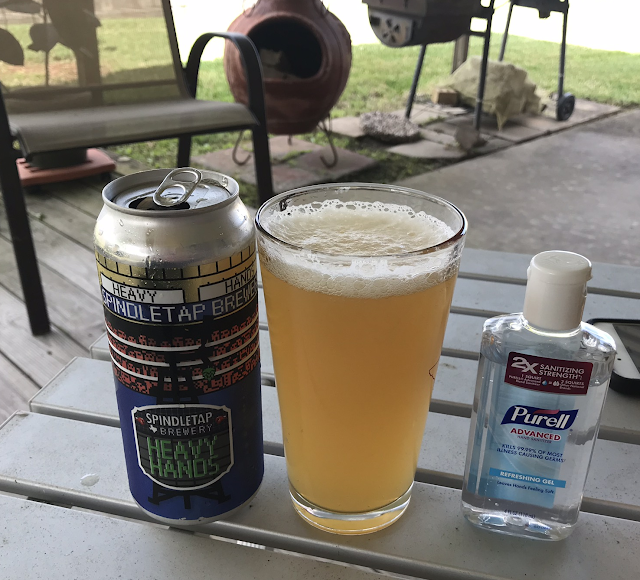