This is a Dorman postcard featuring my Dad's favorite pitcher, Allie Reynolds. Love these Dormands. Just terrific photography. I have three others but they are all of Billy Pierce. I first bought a graded one which I never had the heart to un-crack. So I fond a couple of others, one for the BP binder and one for my postcard collection.

Reynolds was an Oklahoma kid who didn't play baseball until after he graduated high school. His parents' strict religious belief prevented that. He's an interesting guy and his SABR bio is worth checking out. He was the first AL pitcher to throw two no-hitters in one season. He had a World Series record of 7-2 and won seven titles with the Yankees. No wonder my father loved the guy. 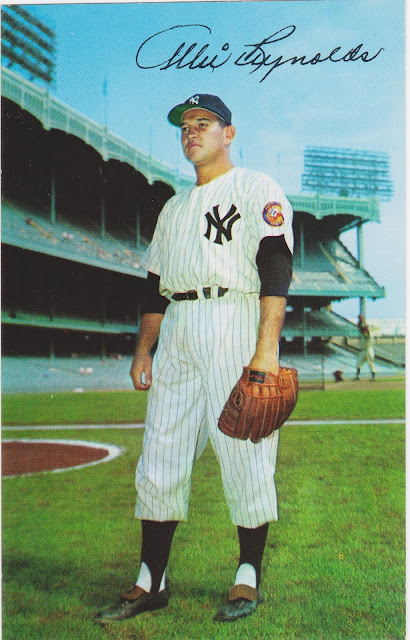 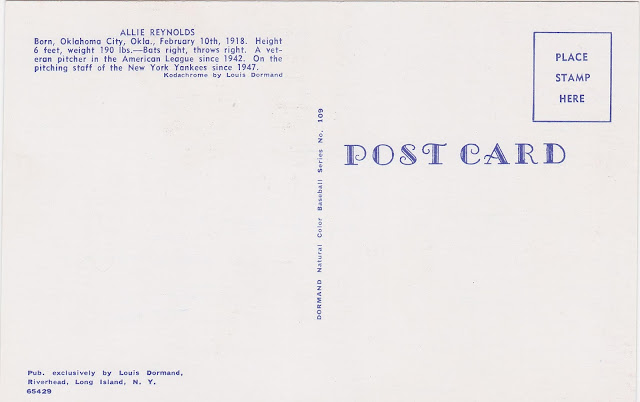 Today's book gets an asterisk. That's because I'm not quite finished with it. I have about a quarter of it left but I can't see it letting me down so I feel confident in featuring it. If you were to check my bookshelves you'd find about equal amounts of historical fiction, presidential bios, baseball and football history, sports bios, and hobby-related books. This is one of the better presidential bios I've read: 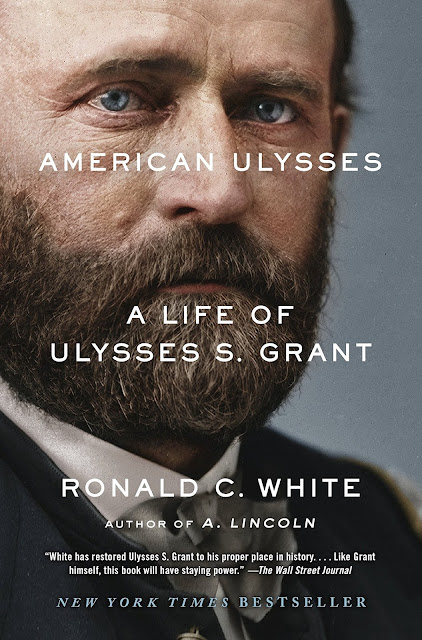 I really didn't know much about Grant past what you read in history books and such. Ronald White does a fine job of revealing him as a great military tactician, family man, and patriot.


And speaking of my Dad, as I was earlier, he picked up a love for the Beatles from me. I remember he'd come to sit in my room (I had the only record player in the house) and listen to the Beatles' Second Album with me. It was his favorite. Interestingly it was a US-only release album that was put together by Capitol Records to capitalize (pun intended) on their unbelievable popularity at the time. Of course, we were unaware of this. All we knew was that they were putting out music like their hair was on fire. By the time we'd saved enough paper route money for one album, another one was hitting Nunzio's record shop in Nutley. 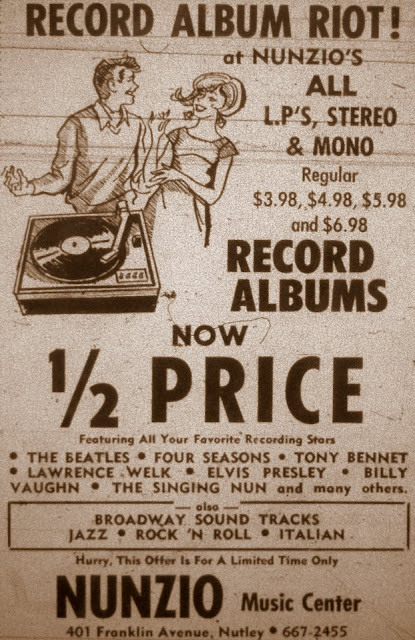 
My father bought this album for me in New York City the day it was released in December of 1965 so I could have it for my birthday the next day. He stood in line after work at some record shop in Manhatten. I always suspected he was anxious to hear it, too.

Here's something I picked up in the same COMC haul as the Dormand. It a sweet (aren't they all?) '53 Bowman Reynolds. 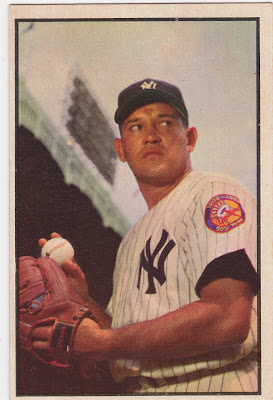 Posted by Commishbob at 4:53 PM