Or would it be 'Floating Cub Heads'? Or 'The floating heads of Cubs'? Dunno.

But I do know that the 1971 Cubs team card is unique and a lot of fun. 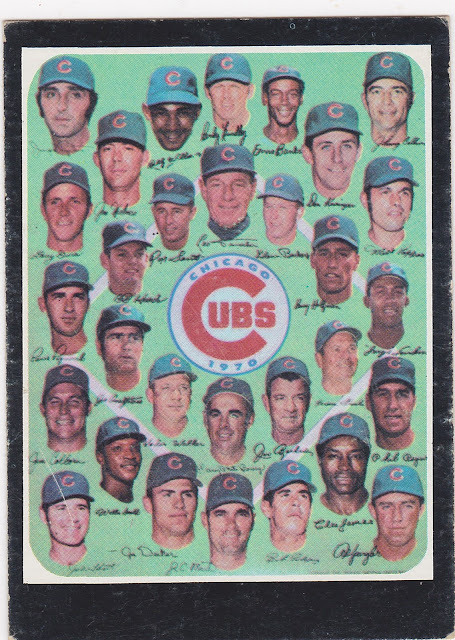 The Cubbies did this for several years between 1971 and the early 1980s. Many have asked why but I'm not sure what it was with the Cubs and their aversion to the standard team photos. Maybe they just liked the look. They certainly were not the first to do this. 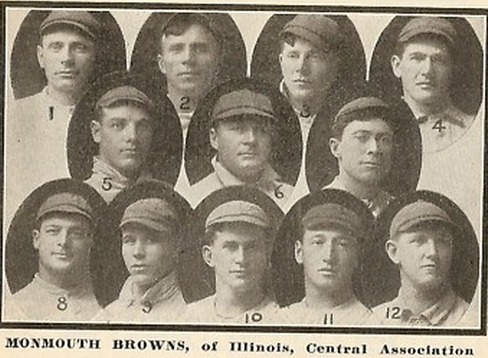 And strangely the Cubs had a standard team pic in the '75 set but the White Sox went 'floating head'. This has been discussed on several blogs in the past but with the addition of the '71 card, it's the first time for me to explore it up close. 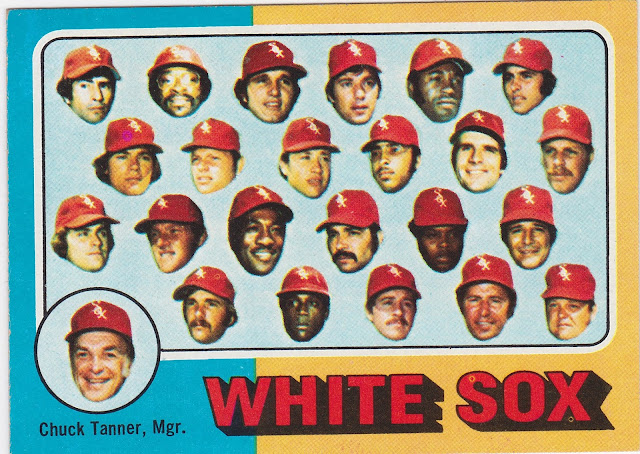 That Cubs card was part of a COMC stack of about 40 1971s that included a couple of hall of Fame members on really nice cards. 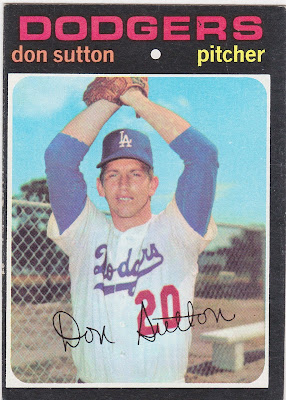 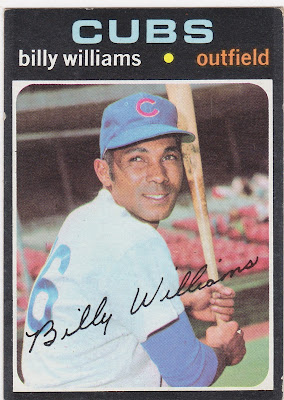