Here is a second part of the Random Acts of Cardness package I received from CaptKirk42. These are Oriole cards and maybe one or two others thrown in.

A Donruss Threads Brooks Robinson. When you see the short brim, you know it's him! 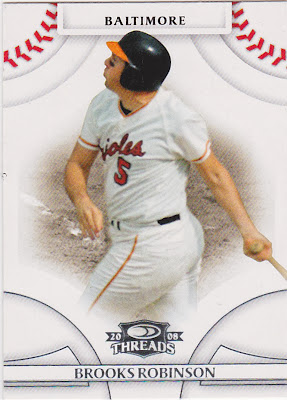 Is it possible to be as cool as Eddie Murray? I doubt it although I've never tried. 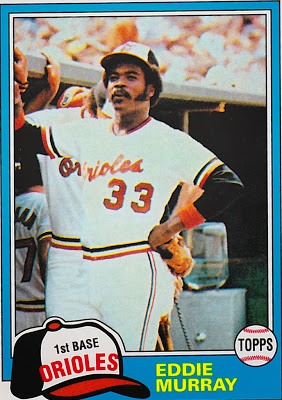 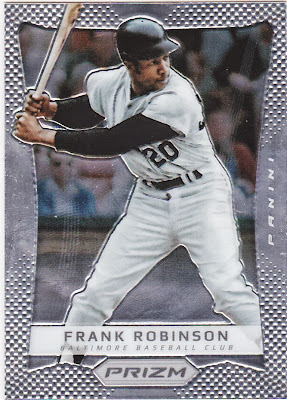 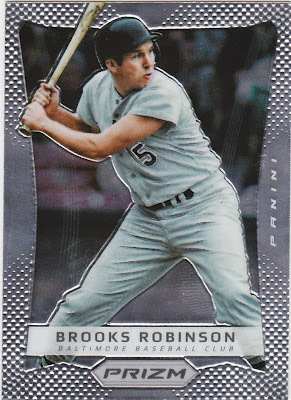 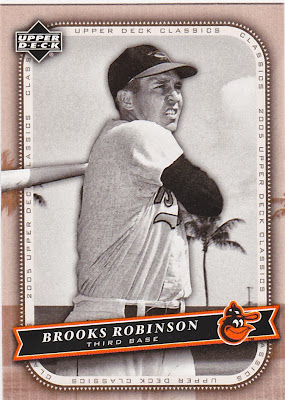 And the great Earl Weaver. 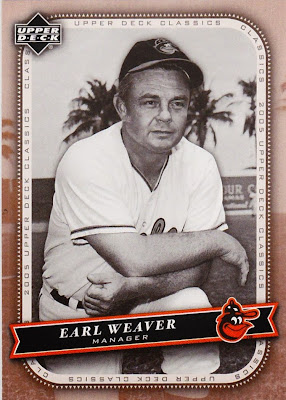 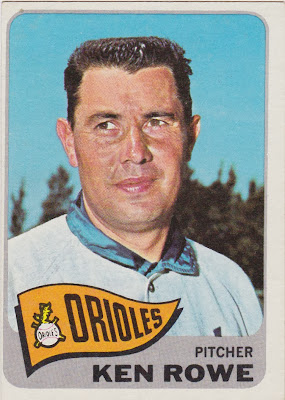 Rowe is an interesting guy. After signing with the Tigers in 1953 it took him 10 years to make a major league appearance. With the 1963 Dodgers he got into 14 games and went 1-1 with a 2.93 ERA. His best game was on August 23 when he came in with two outs in the top of the first against the Braves in L.A. Down 2-0 Rowe kept the Braves powerful lineup in check for more than six innings before being lifted for a pinch-hitter. He allowed one unearned run on 5 hits. Rowe didn't pitch in the '63 Series (I don't know if he was active) but I hope he got a share from his World champion teammates.

He next appeared in the bigs in an Oriole uniform in 1964 and 1965 when he pitched in a total of 12 games. Then it was back to the minors and soon he became a coach and manager in the minors and he served as the Orioles pitching coach for awhile. He was active in the game through 2010 and passed away last year.

On his '65 card he's got the windbreaker-under-the-jersey thing going on. You saw a lot of that back then. For his career Rowe pitched in only 26 games in the majors but in the minors he was a part of 563 games over 15 seasons as a pitcher and countless games as a coach/manager. That's a lot of bus trips.


This is a 'playing card' from a set I've never seen. But it's an oddball and what can be better than an Orioles oddball item? 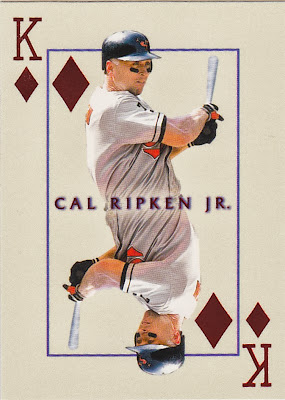 Here's the back of that Ripken card. Made by Pacific apparently. Here is a gallery of the full set. card #2 is Erubiel Durazo. I am 101% sure that I've never heard of him. 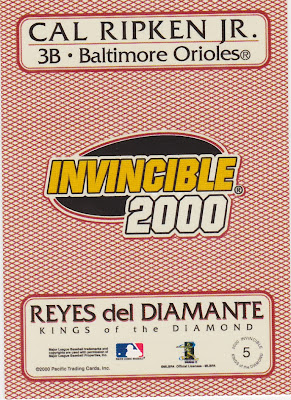 1960 Topps Earl Wilson. Two things about him. I saw him beat the Yankees twice in Yankee Stadium. I only remember this because my Dad decided he didn't like the guy just for that reason. 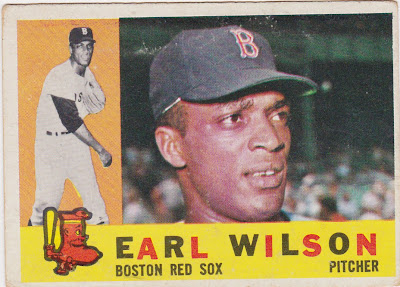 Is it just me or do the letters that spell out his name on this card look misaligned?
Posted by Commishbob at 6:00 AM