Fuji Contest Haul ....'Break It Down'

I really have had a busy summer. Several road trips, some 'big' family trips, lots of home 'projects'. But the good thing about it that every time I've returned home I've had something cool waiting for me.

The latest was my contest winning goodies from Fuji. First up is a Big Hurt-Junior-Hammer package that included regular cards and MTV Rock n Jock cards of those three larger than life personalities.

Funny, Thomas doesn't look as big as he did at other times in that Leaf card. 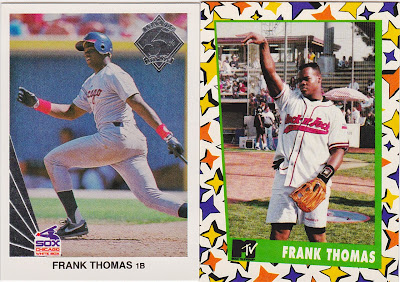 OMG, Stanley Kirk Burrell aka M.C. Hammer. He's swinging with the Mel Ott 'kick' on the MTV card. Unless you lived it you can't understand the hype/excitement/publicity that surrounded Hammer back in the late 80s/early 90s. The parachute pants were not a good look on anyone else besides him, though. 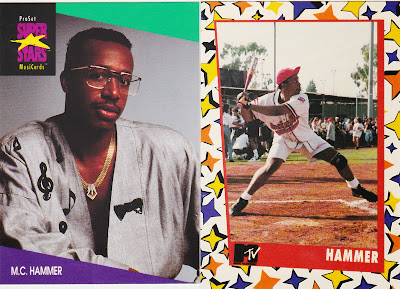 And here is Junior. Same stance as in the Kingdome, yes? 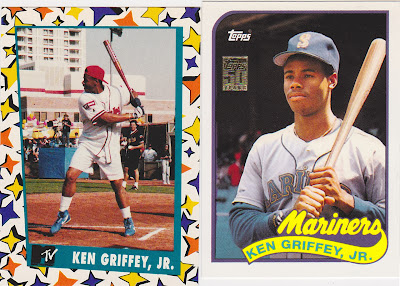 All in all a neat 'gimmick' to throw out there as a contest prize. Not many guys besides Fuji would have the idea. I wonder if he ever wore parachute pants?

But that wasn't all that was included in the package. There were items Fuji advertised and many others he threw in for kicks. I'll put some Oriole cards up in this post and save some of the other fun stuff for another time.

@AJ10's 2013 Topps in a maroon version. I can't figure out all the border colors that Topps tosses out there. But I am hip enough to know Jones' Twitter name. 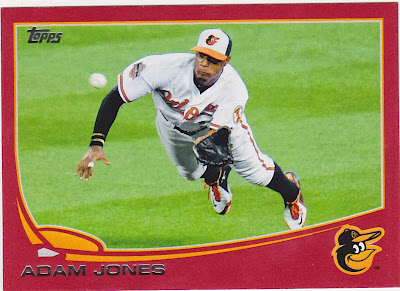 These next two guys are members of the Orioles' bullpen. And the way things are going either one could be the O's closer by the time this gets posted. 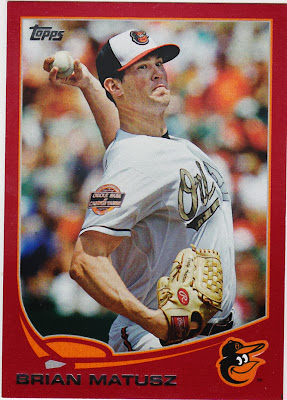 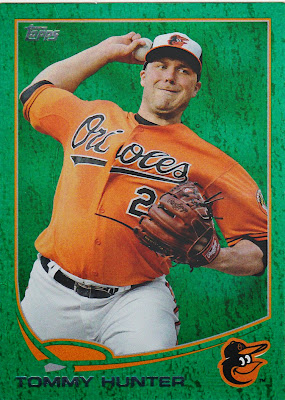 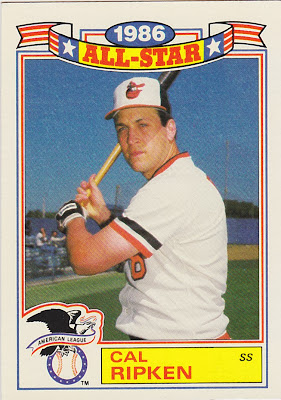 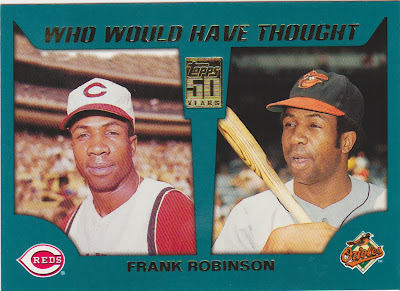 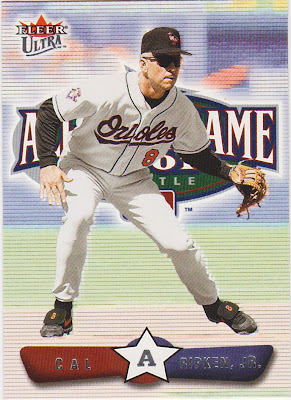 And a Topps 50 year Ripken '82 Update rookie reprint. One of these days I'll tell the story of how I almost paid for a whole year of college with my Ripken rookie stash. 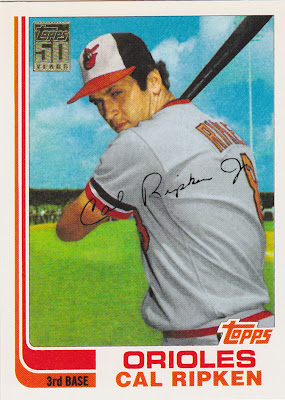 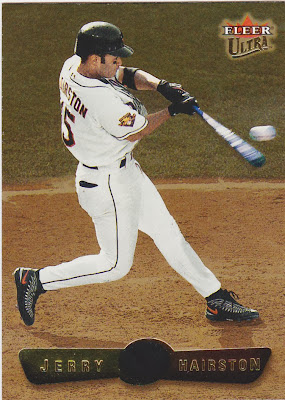 I remember almost zip about Jerry Hairston. Here's why: