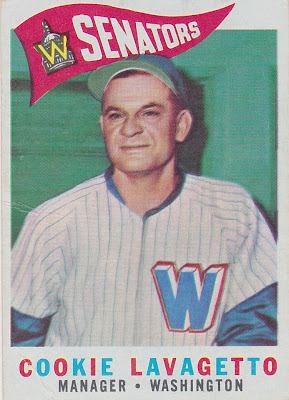 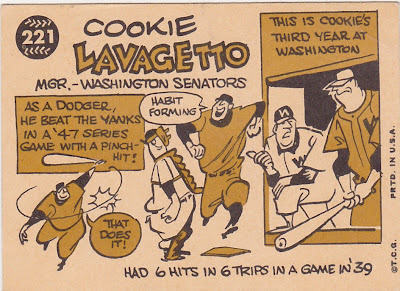 I'd always sworn that I'd be the last person on Earth to get a Facebook account. And I was holding to that despite the urging of my extended family and many friends who extolled the virtues of 'keeping up' with everyone. And I was tired of missing out on pictures posted of my nieces and nephews and friends' kids and things like that. Still I wavered.

Then someone told me that Facebook was the perfect way to stalk my high school girlfriend. So I took the plunge about a month ago. Then, once I'd signed up, I remembered that I never had a high school girlfriend! Oh well, too late to turn back as I'd become friends with my aunt in Pennsylvania, some dude I had no memories of who claimed he was a childhood pal, and Joe Namath (yes, the actual Broadway Joe 'friended' me, I don't know why).

So I decided to have fun with it. I joined a couple of groups that revolved around sports and political memorabilia, put up a picture of the incredible Jennifer Beals to celebrate every win by the New York Rangers, tracked down some college buddies I used to drink with and posted pictures that my wife said she would have rather forgotten.

And I used a tool that posted notices whenever I made a blog entry on this site or my '59 Topps blog. I think that was my undoing. I'm not sure it's visible to others besides me but there is a little 'widget' over in the right column that says 'Share this on Facebook' and 'Tweet this'. After about two weeks of using that widget I got a notice from Facebook that I was a spammer and they were suspending 'some site features' in my account for some unspecified amount of time. For real? WTH?

OK, I found that I couldn't 'like' anything or, even worse, post a comment to anyone else's entries or comments. Well, if I can't heap praise on every reference to the President just to piss of my very conservative brother-in-law, what fun is it?

I've seen full blown internet 'retirements' on a couple of forums I frequent. It always strikes me as silly and overly dramatic when some clown takes an insult too seriously says he's taking his ball and going home. So I merely posted it had been a fun few weeks and that I was semi-suspended. Anyone that wanted to could keep in touch by email.

But since it's there I gotta say that the drop-shadow "W" on the Senators' unis of that era sure was unique. And Cookie himself was the centerpiece of a great World Series moment when his walk-off two out double in Game Four of the '47 Series between the Yanks and Brooklyn Dodgers sent Flatbush into a frenzy. In that game the Yanks' Bill Bevins was one out from a 2-1 NO HIT win when Burt Shotten sent Lavagetto up to hit with two men on and the Bums down a run. To hear Red Barber's great call of that moment go here and listen to the audio. Or watch the newsreel footage from YouTube.

That '47 Series marked the end of Lavagetto's playing career. He went on to manage the Senators/Twins from 1957 to 1961, never reaching the .500 mark.