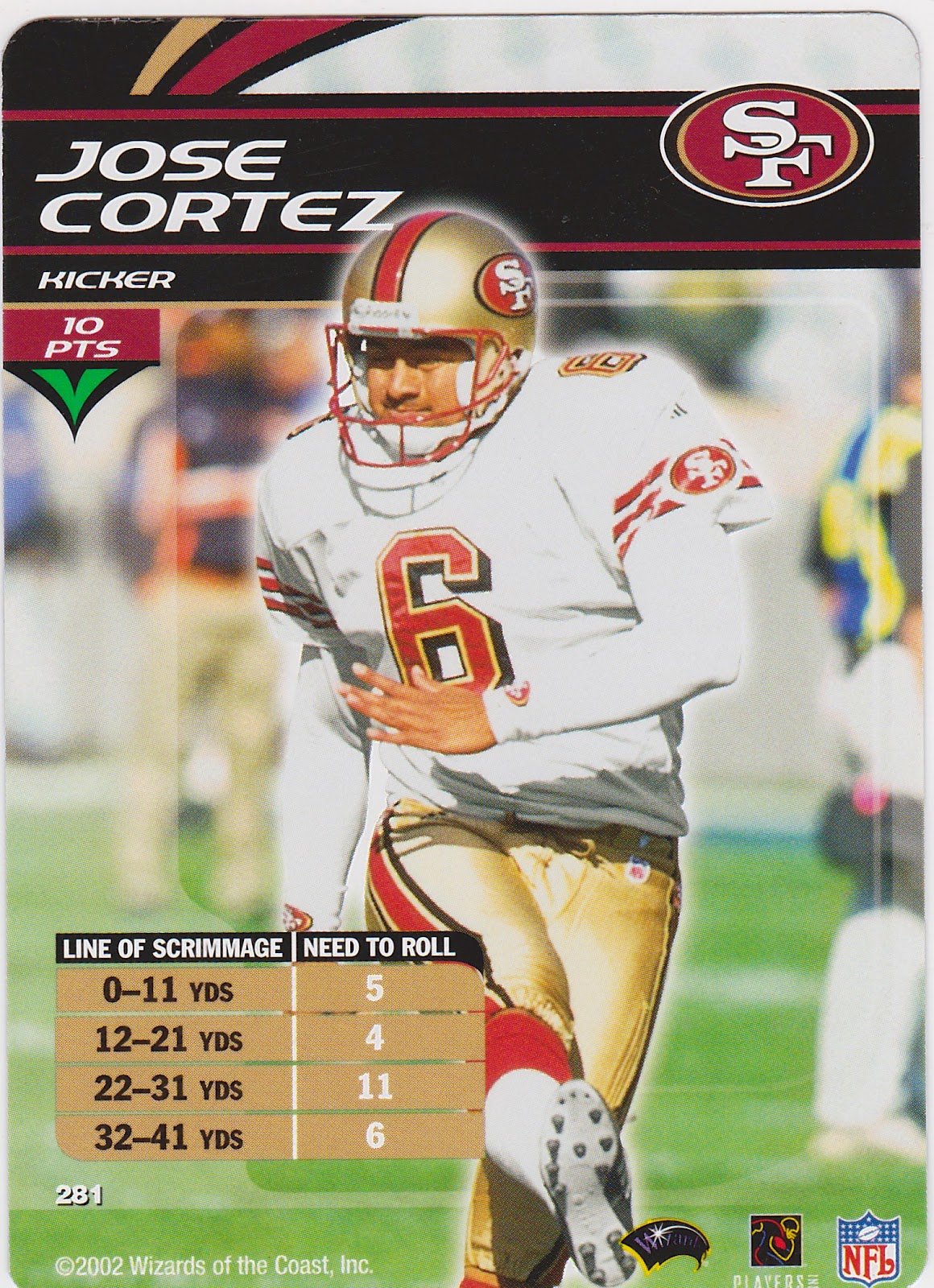 While researching something else I discovered that I lacked a card for kicker Jose Cortez, a guy I'd had for a few weeks in 2001 and had slipped under my (once thought to be impenetrable) card radar. Googling found me this NFL Showdown card from 2002 (or 2003, there is some debate there). It also showed me that the card was ridiculously difficult to find. I'm still not sure why. I figured I'd spent a ton of time in search of it. Probably even longer than my continuing search for the elusive Randy Burke Colts "card". In the meantime I printed out a internet shot of the card and stuck it in my binder as a placeholder.

Soooo...just four hours after my whining post is published Raz, from the Raz Card Blog lets me know that he JUST BOUGHT THAT VERY CARD! Are you serious? And if it showed up (he said it was a 'sketchy website') he would ship it my way.

To fully appreciate how great that made me feel you'd have to understand my obsession with my fantasy player collection. I usually snag a card of anyone I pick up on our Wednesday waivers before I go to bed or else risk the chance of losing sleep by thinking about picking up a card of that player.

But our long national nightmare is over*. Raz' package arrived Saturday and I've got my NFL Showdown Cortez card. I still am not really sure what they were all about other than the fact that they were part of a game.

The front of the card is about what you'd expect from a card that is part of a dice roll game. If you removed that part you would have a fairly nice looking card. The backs of all the NFL Showdown cards are generic. 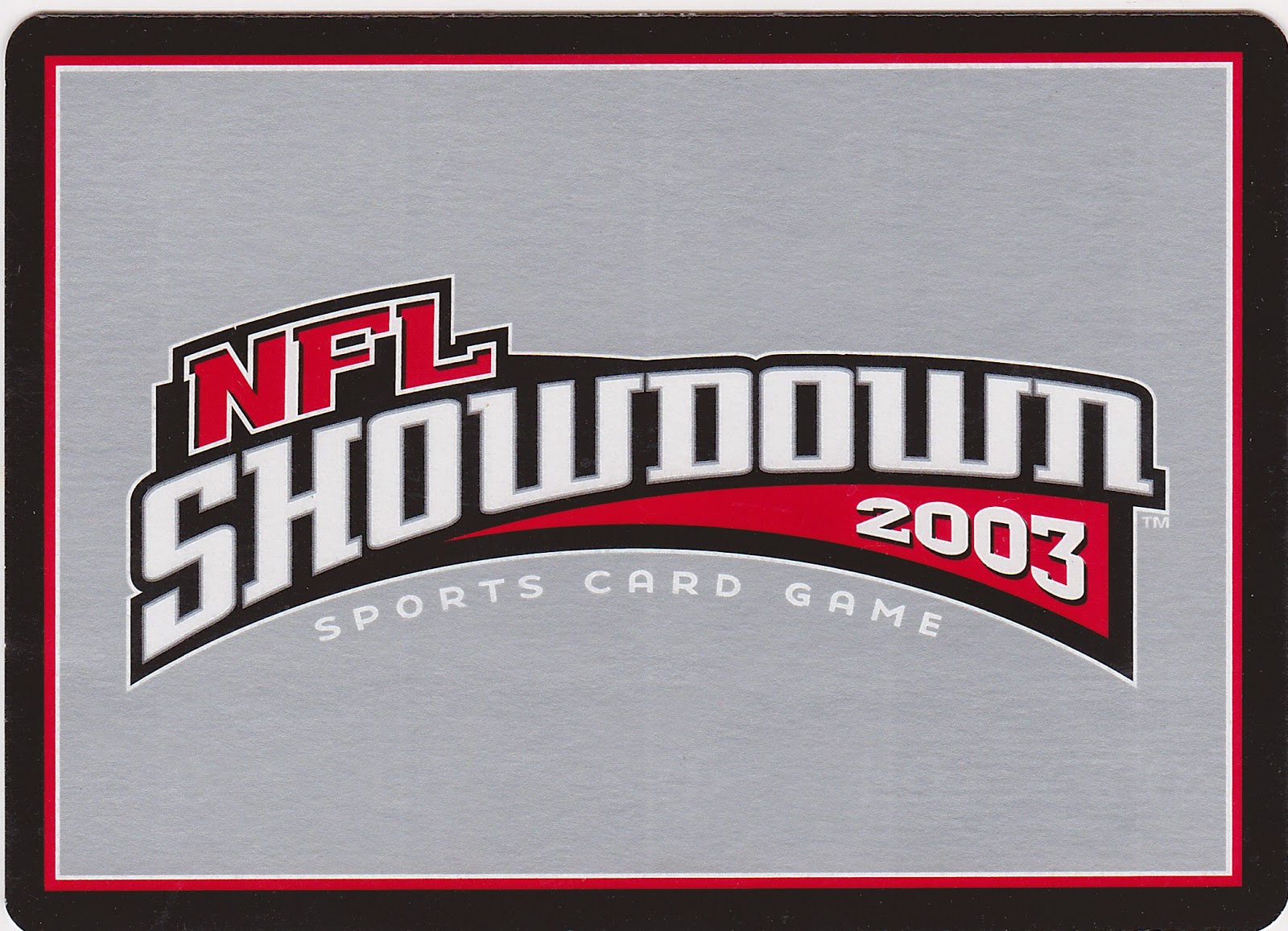 But the Cortez card wasn't all Raz included in the envelope. He included some modern Japanese cards including some of current MLB guys. I didn't realize that those existed. I'm fascinated by all the Japanese baseball culture and I like puzzling over the backs of these things.  One of my Japanese card guides has a translation section that helps me figure out the player info and stat categories on older cards. The new ones are easier. 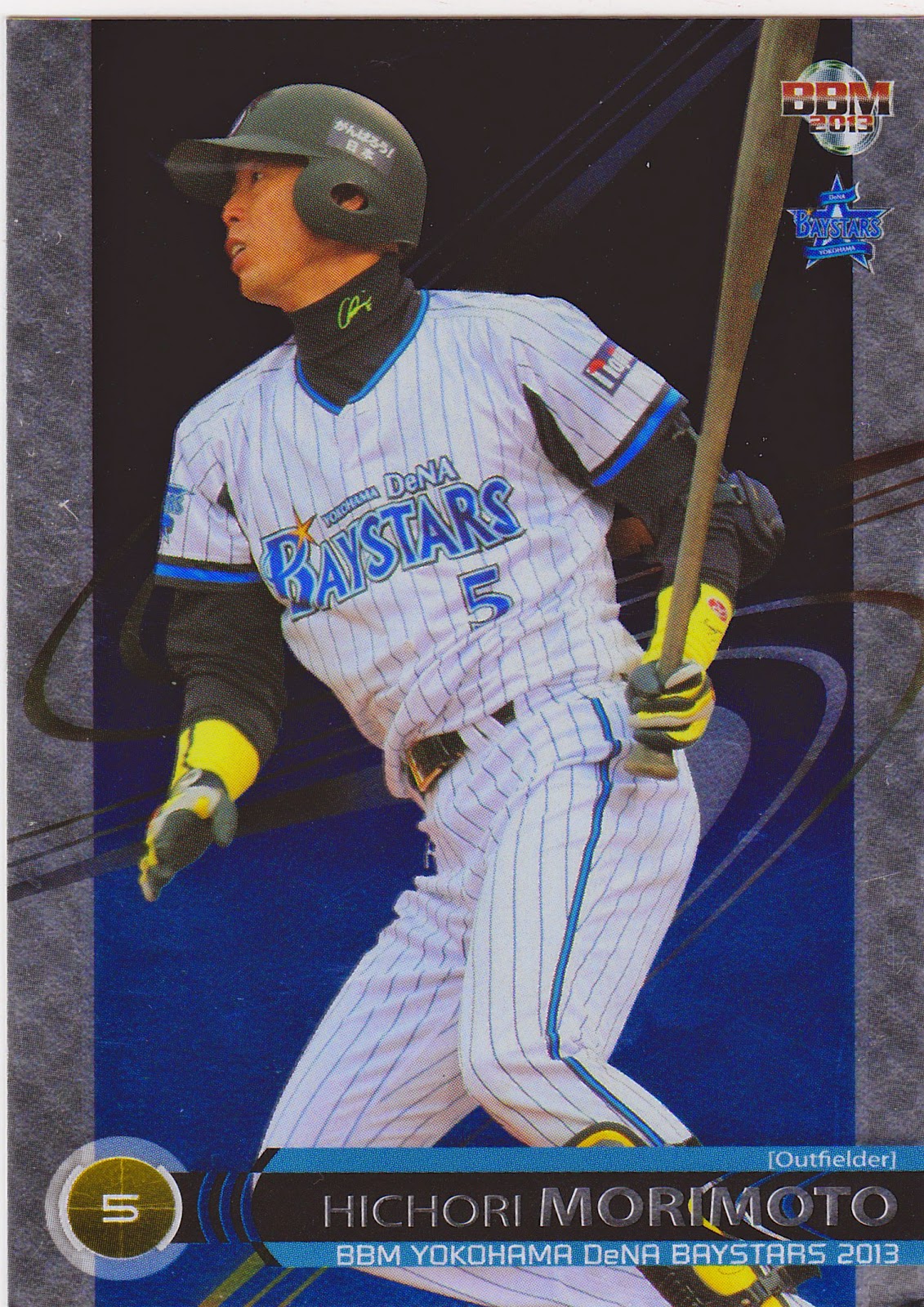 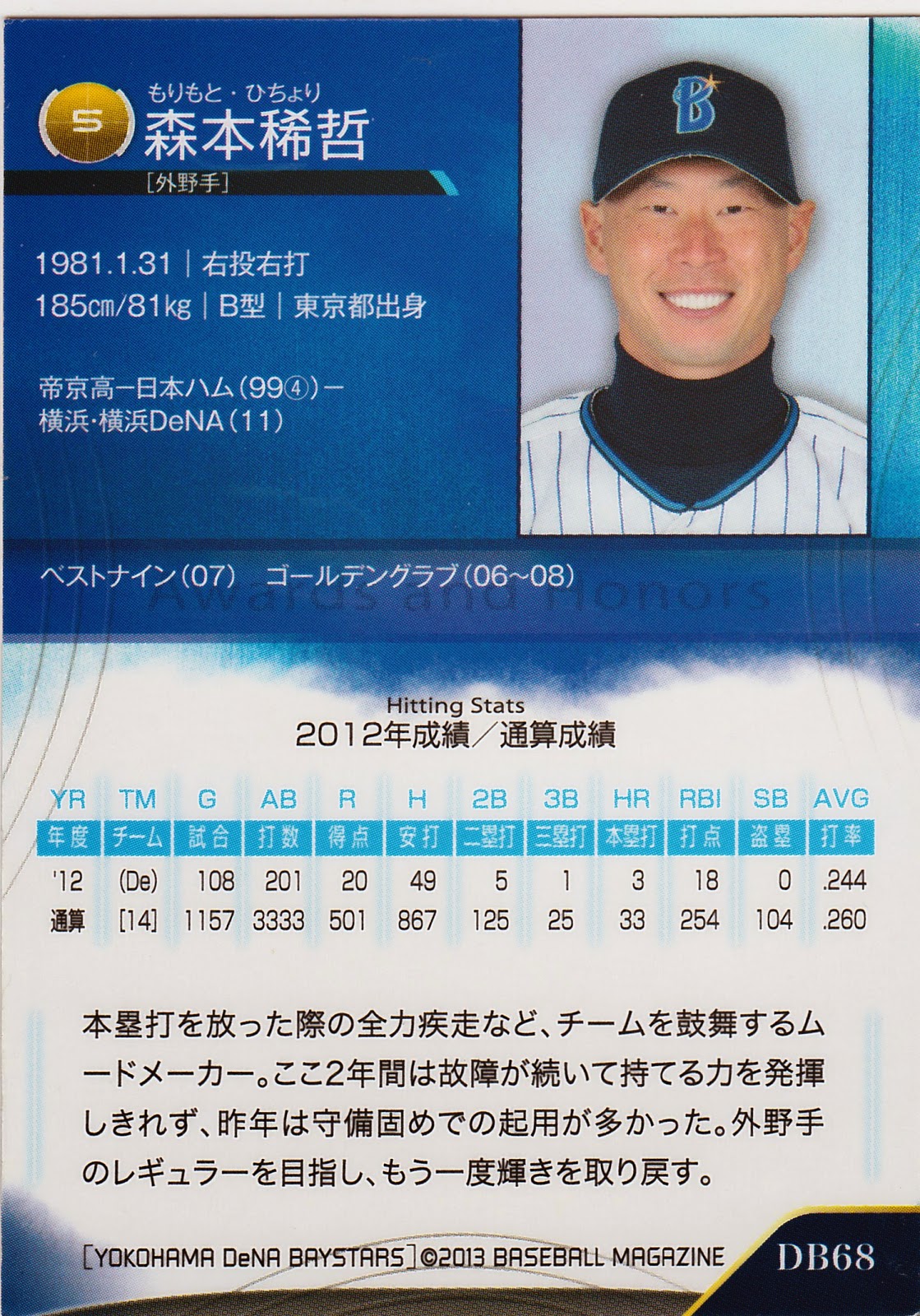 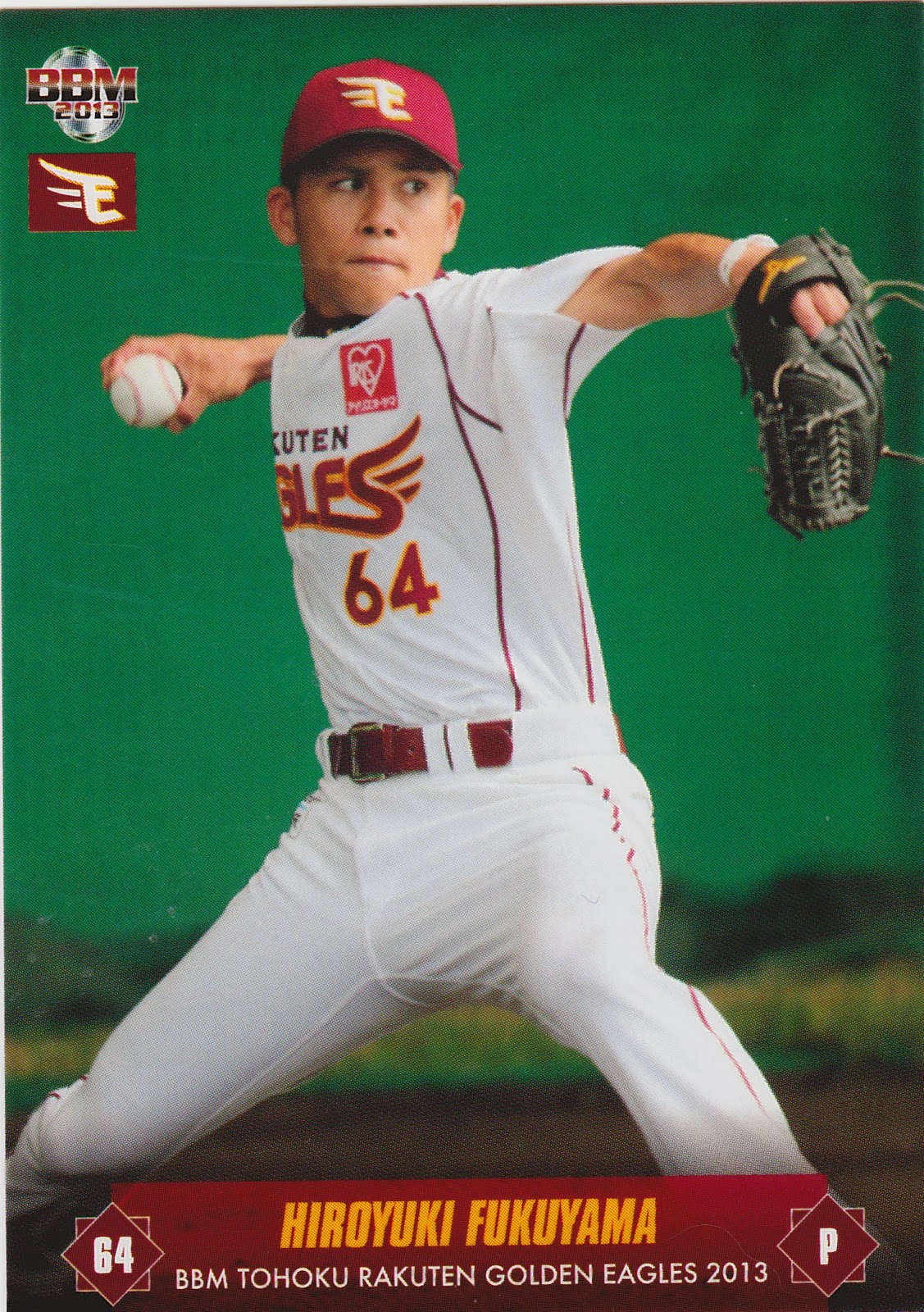 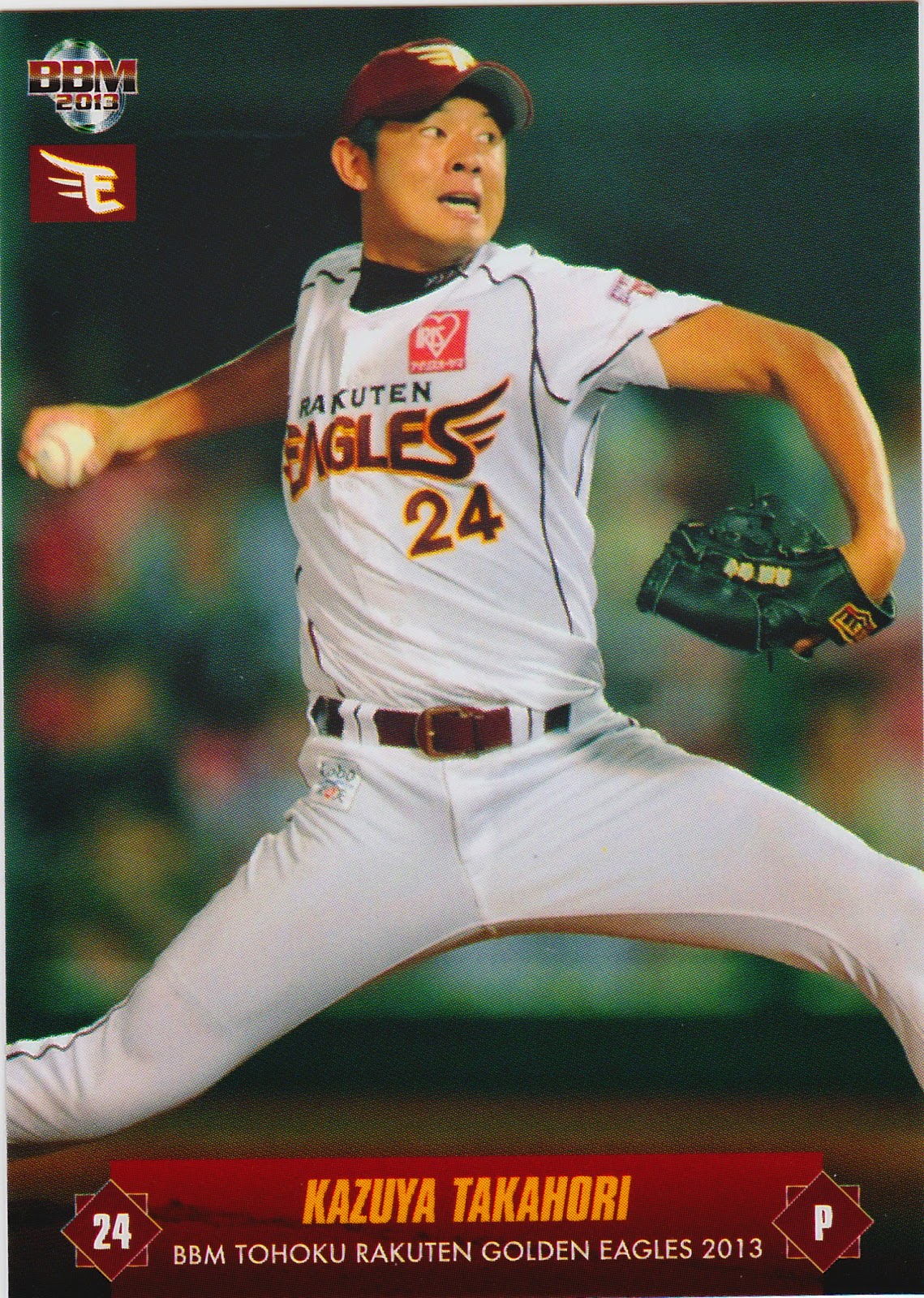 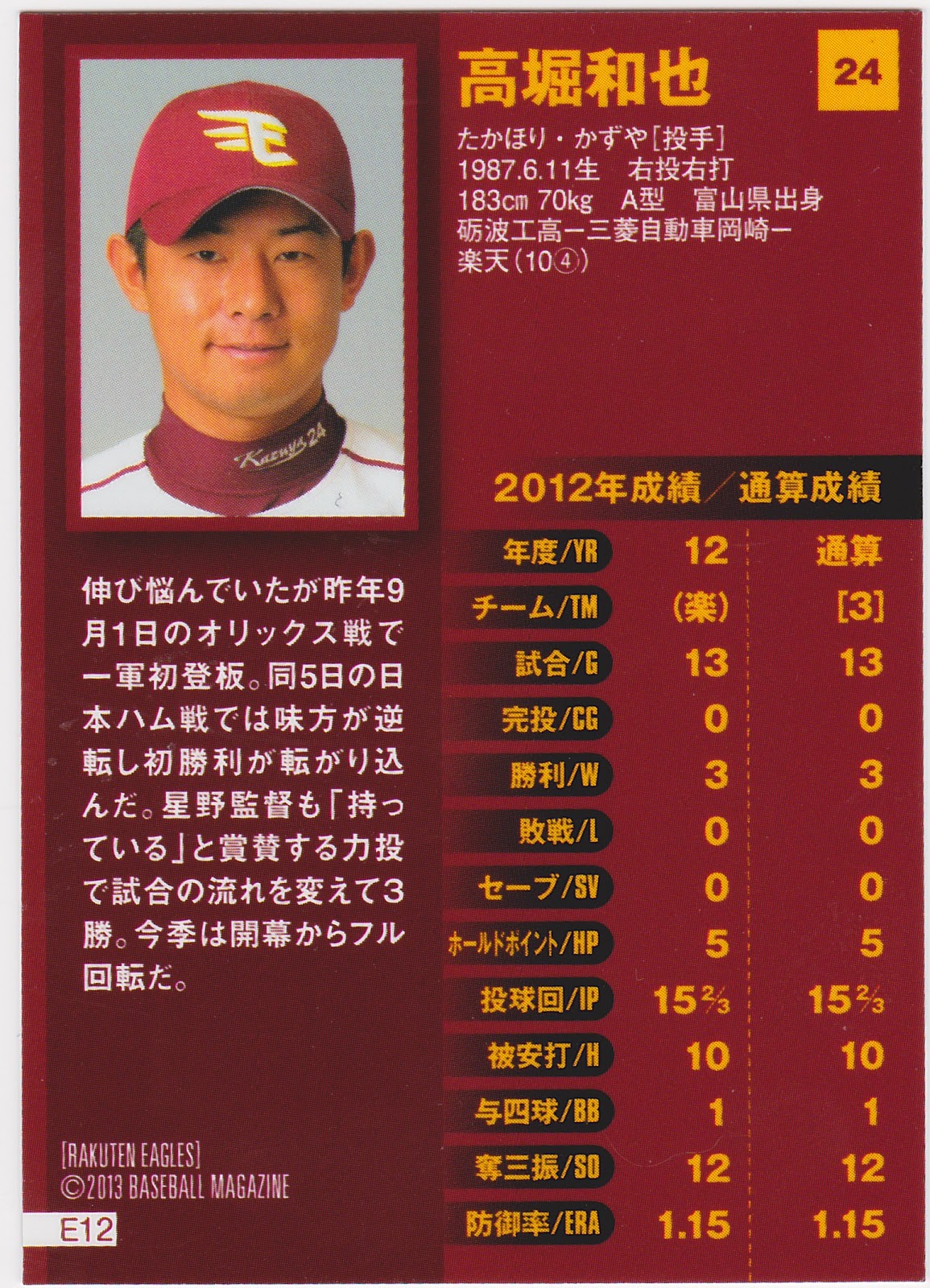 These are the two MLB players of some sort of Topps/Japanese/Sega cards. Like a lot of the modern Japanese cards these have very 'busy' backs. 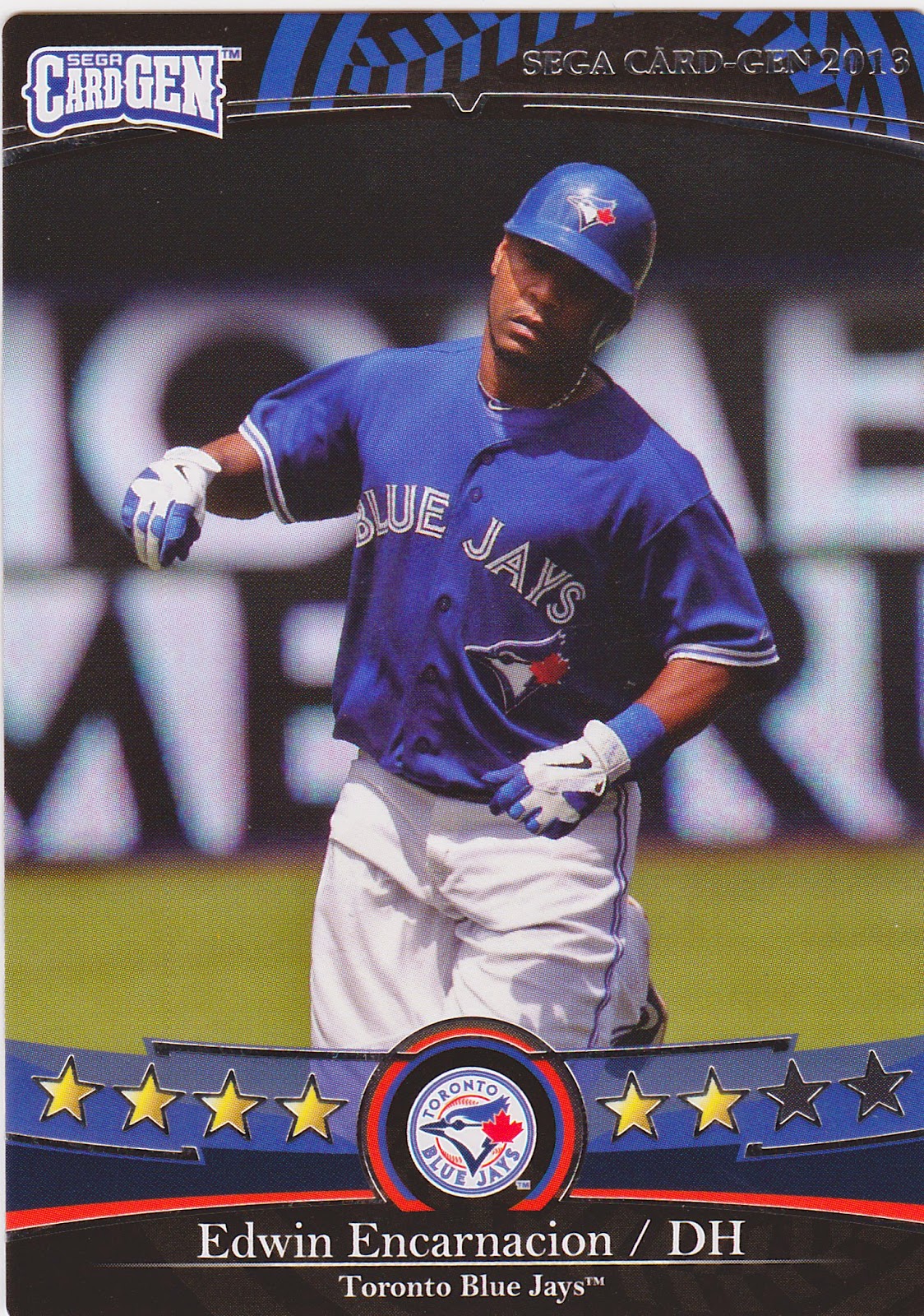 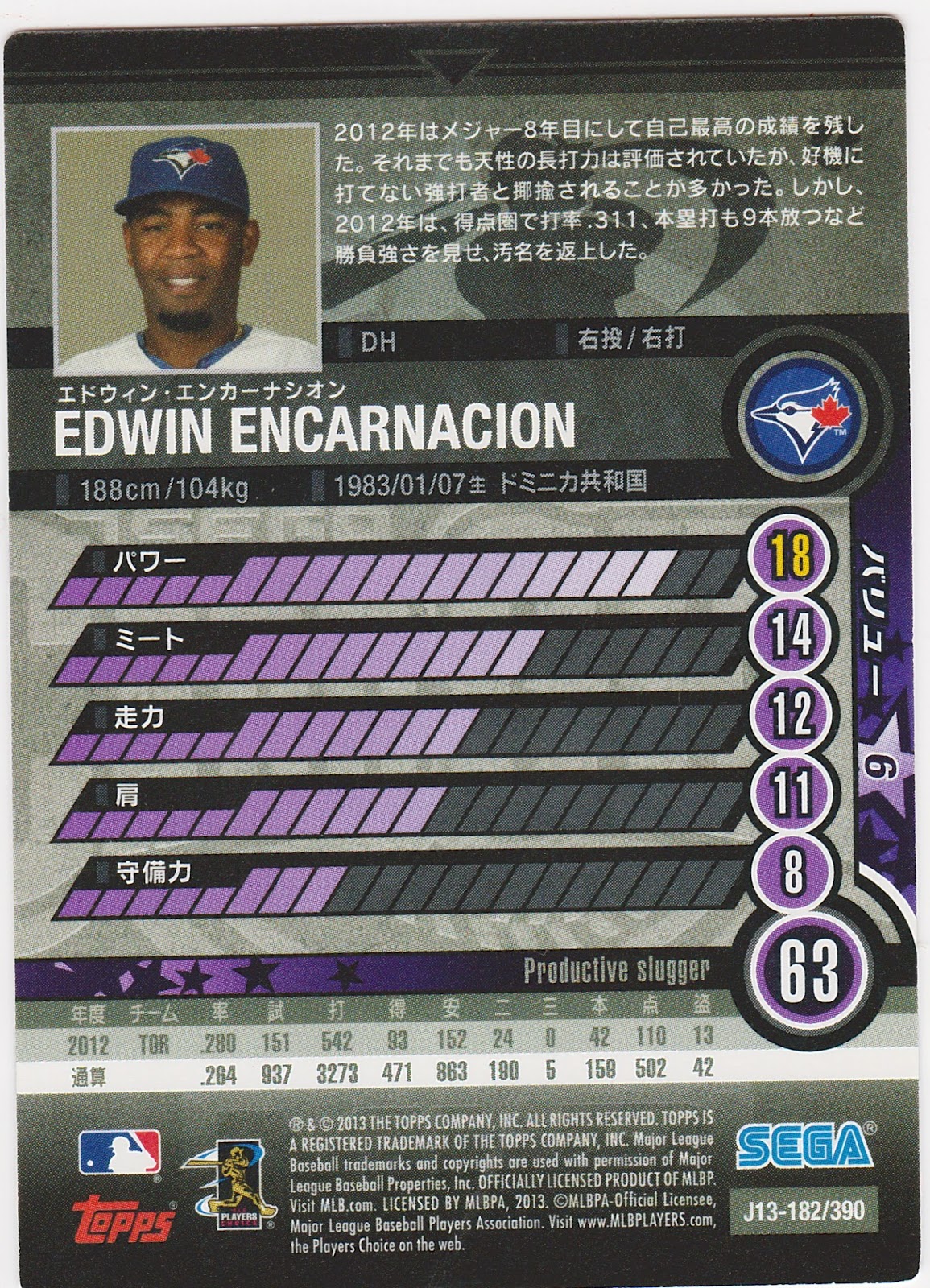 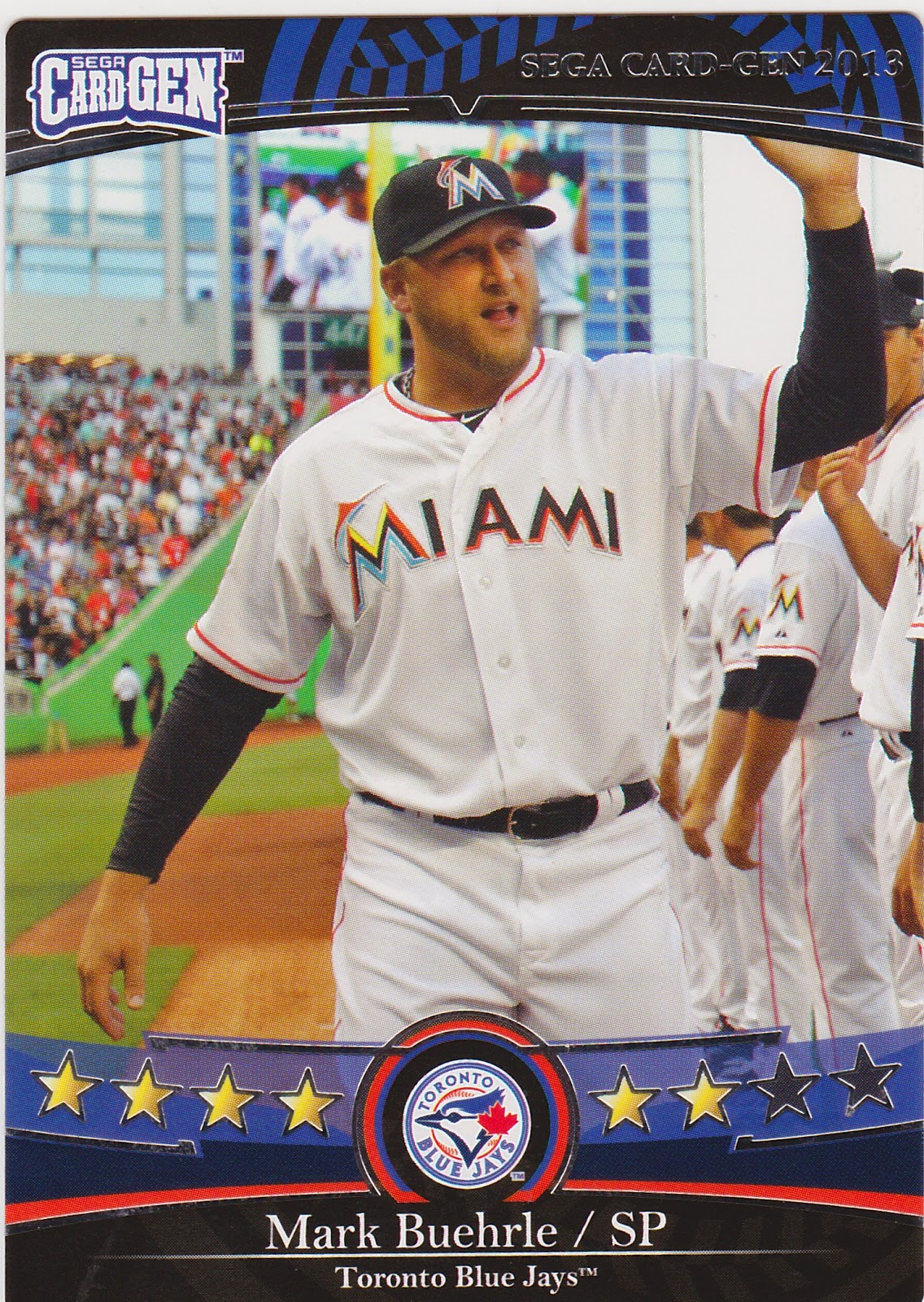 Last but not least Raz included A&G minis of Manny Machado, Adam Jones and Crush Davis. The Machados are different colors. Never seen that before. 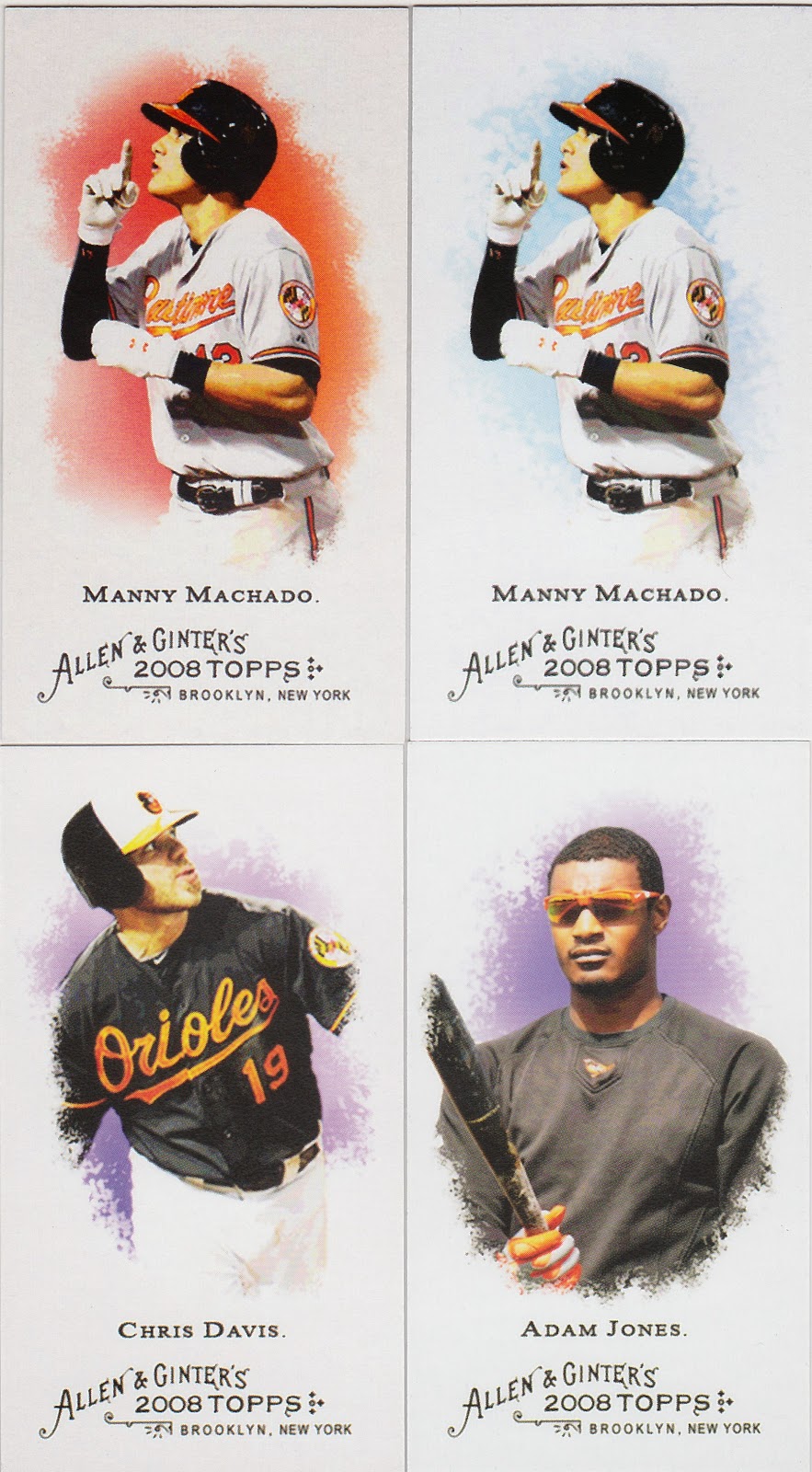 And what's this? A Bob Dylan A&G mini which I've blown up. I only began to appreciate Dylan in the last ten years but in that time I think I've acquired about 75% of his non-bootleg discography. 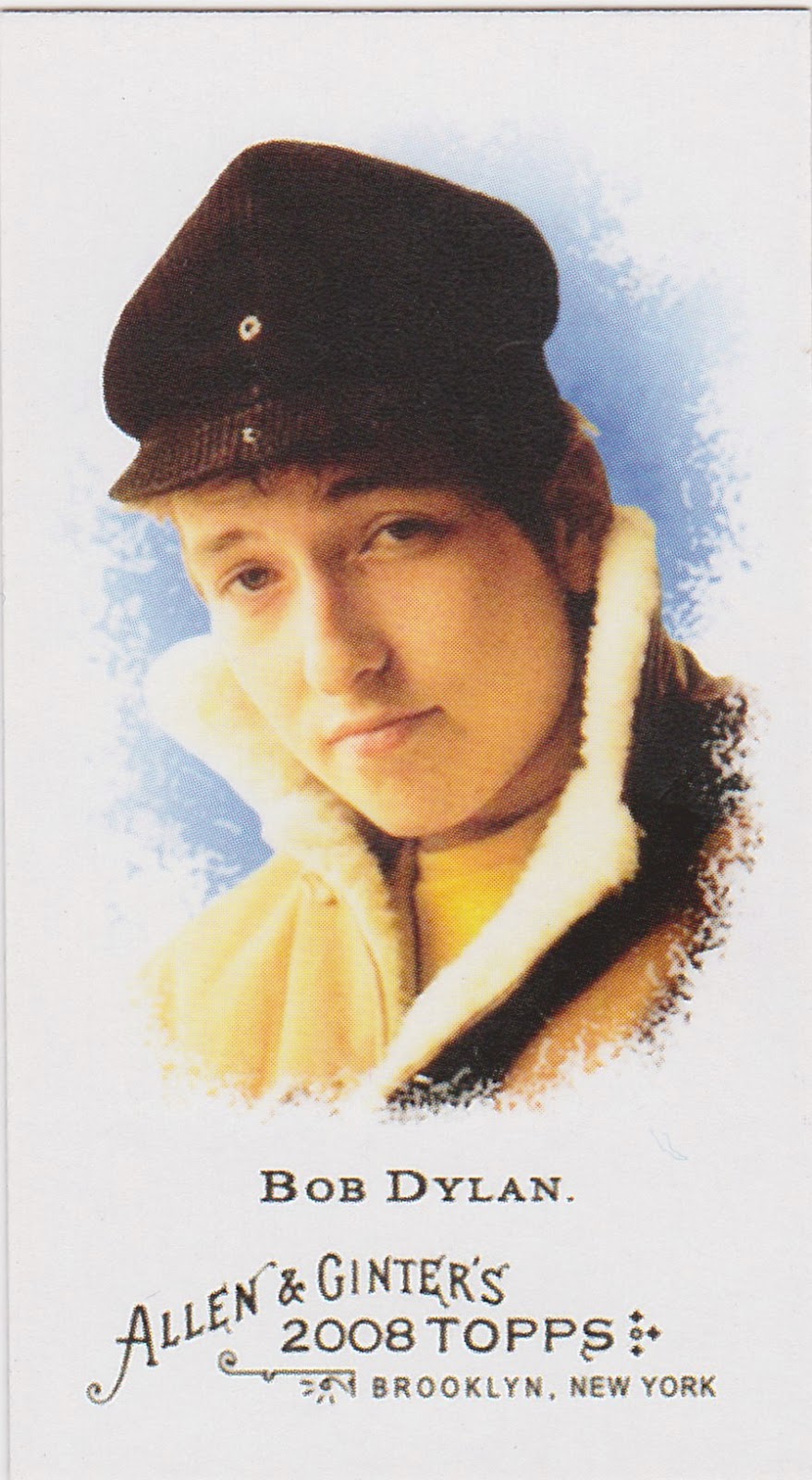 Now that I've got a Jose Cortez card I'm no longer a worried man with a worried mind. Thanks again, Raz. I'm very very grateful for your generosity.

*=tip of the cap to former President Gerald R. Ford
Posted by Commishbob at 7:37 PM