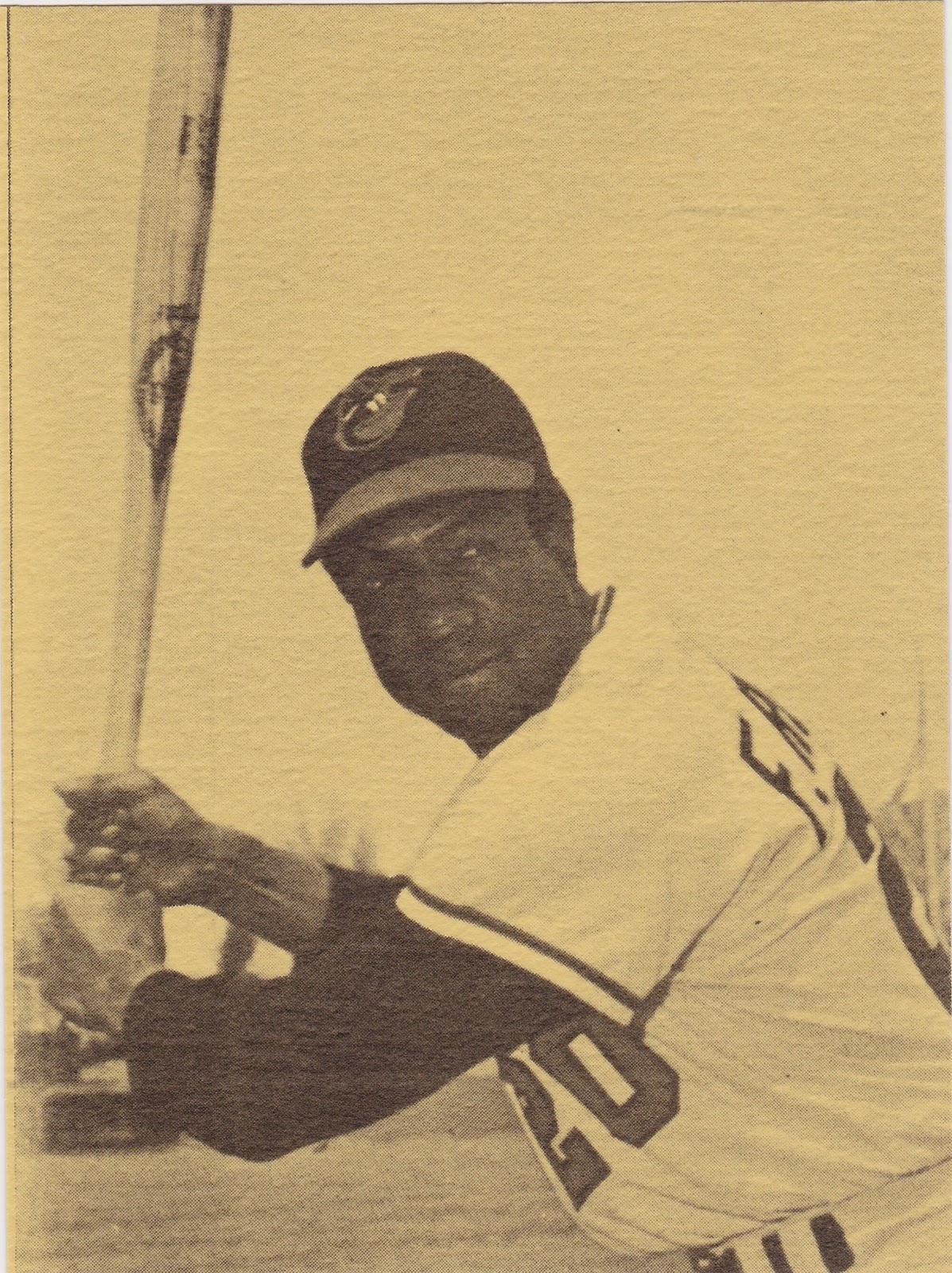 Here's another obscure little group of cards that I have pulled out of storage recently.  The 'Sertoma Stars' set is one of two related sets that were apparently issued in conjunction with card shows in the Indianapolis area in 1977 and possibly 1978.  This sepia toned set consists of 24 players active in '77 or who had some sort of connection to Indy. Possibly some were show guests but that's just speculation on my part. The checklist is below. There were also a few variations including blank backs, etc.

I have the five Orioles that appear in the set. The reverse of these contain player name and the Sertoma logo.  Each card also has an ad or business card that occupies the lower half of the reverse. The pictures used have been seen in many other places previously. They are used on Dexter Press postcards for example. And I saw references to the set with a 1978 date.

BTW... Sertoma is an organization based in Kansas City the works to provide hearing impaired children with hearing aids and other equipment that they might not otherwise be able to afford. The organization has clubs nationwide and is still active. 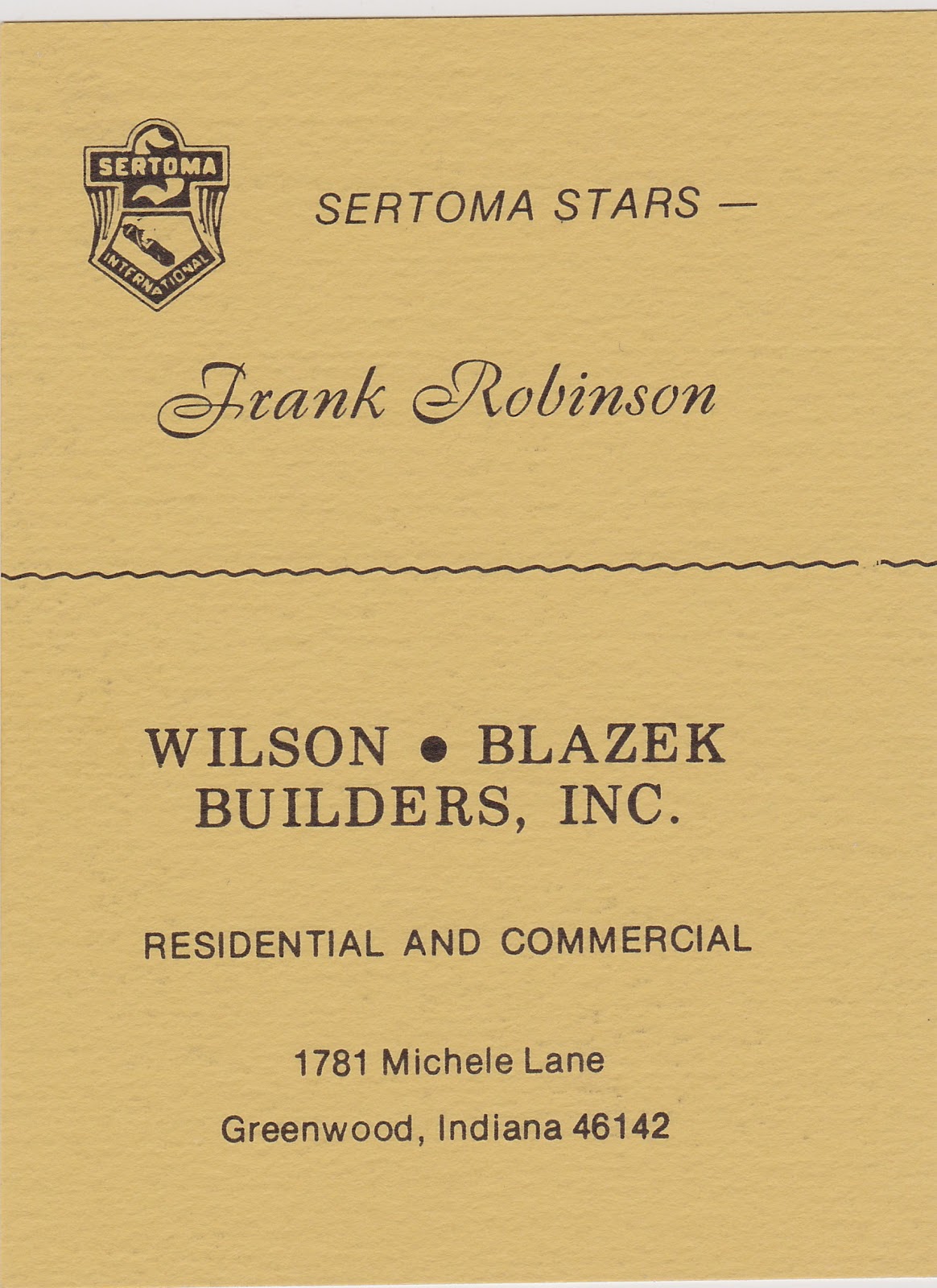 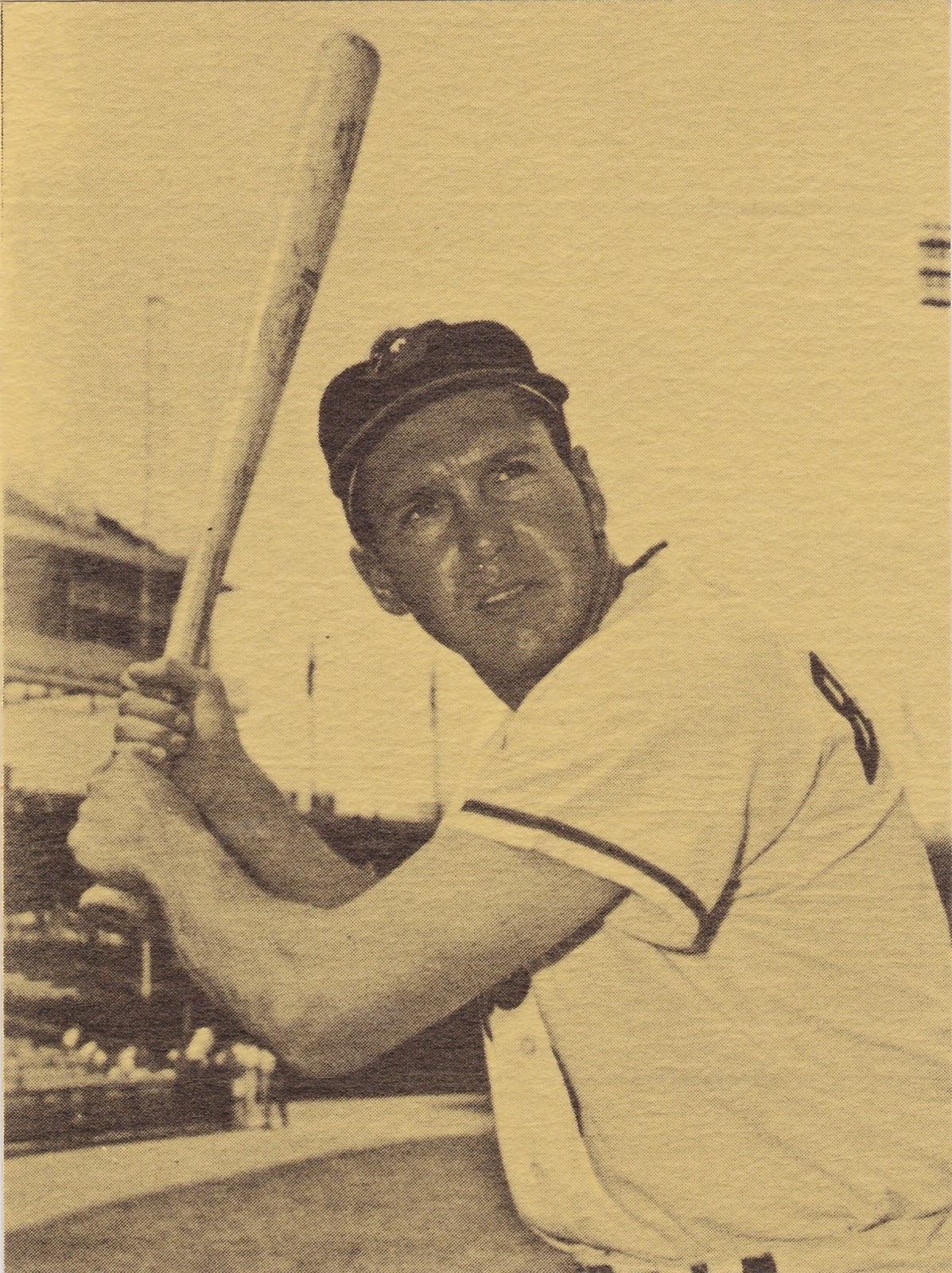 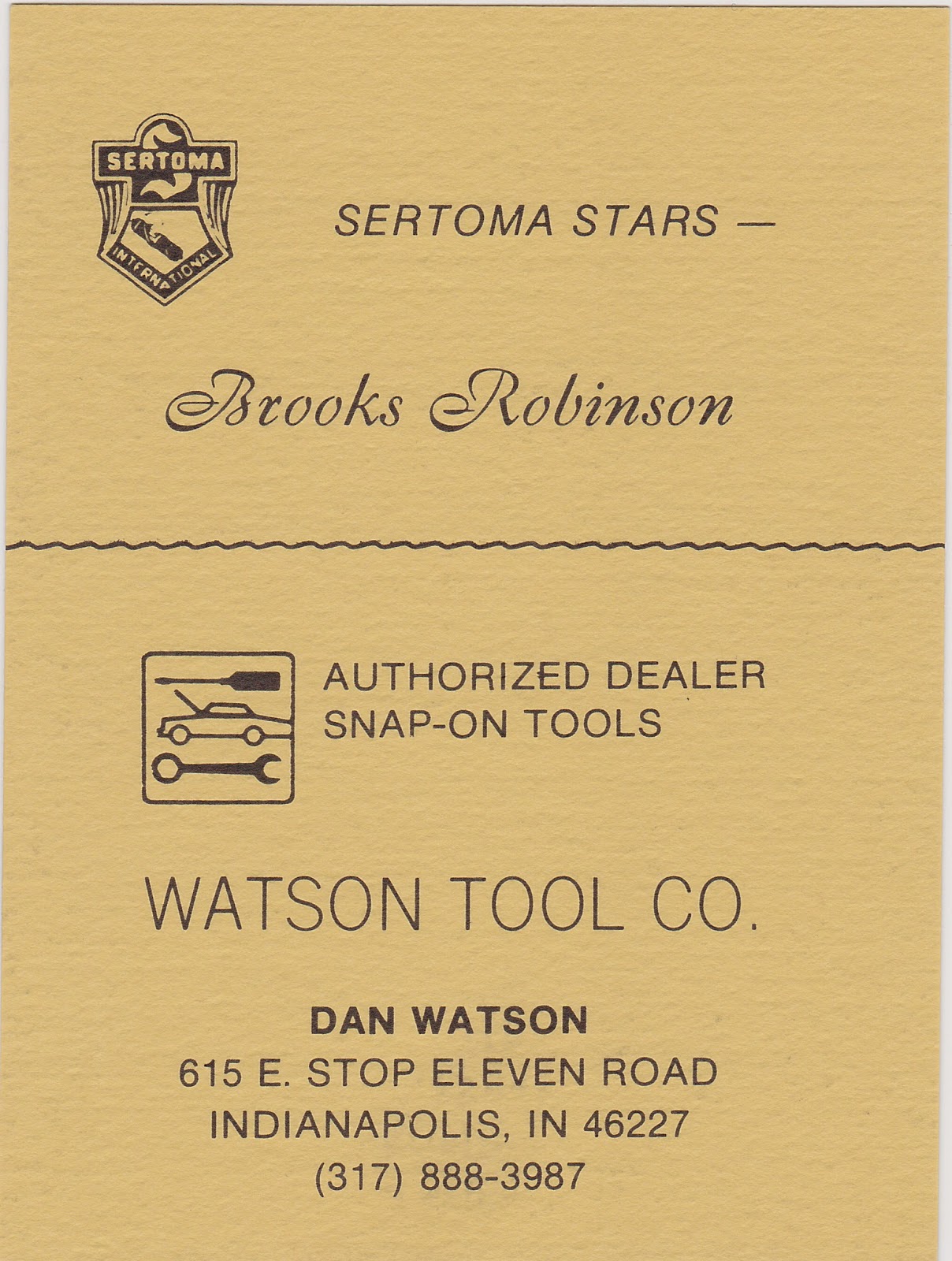 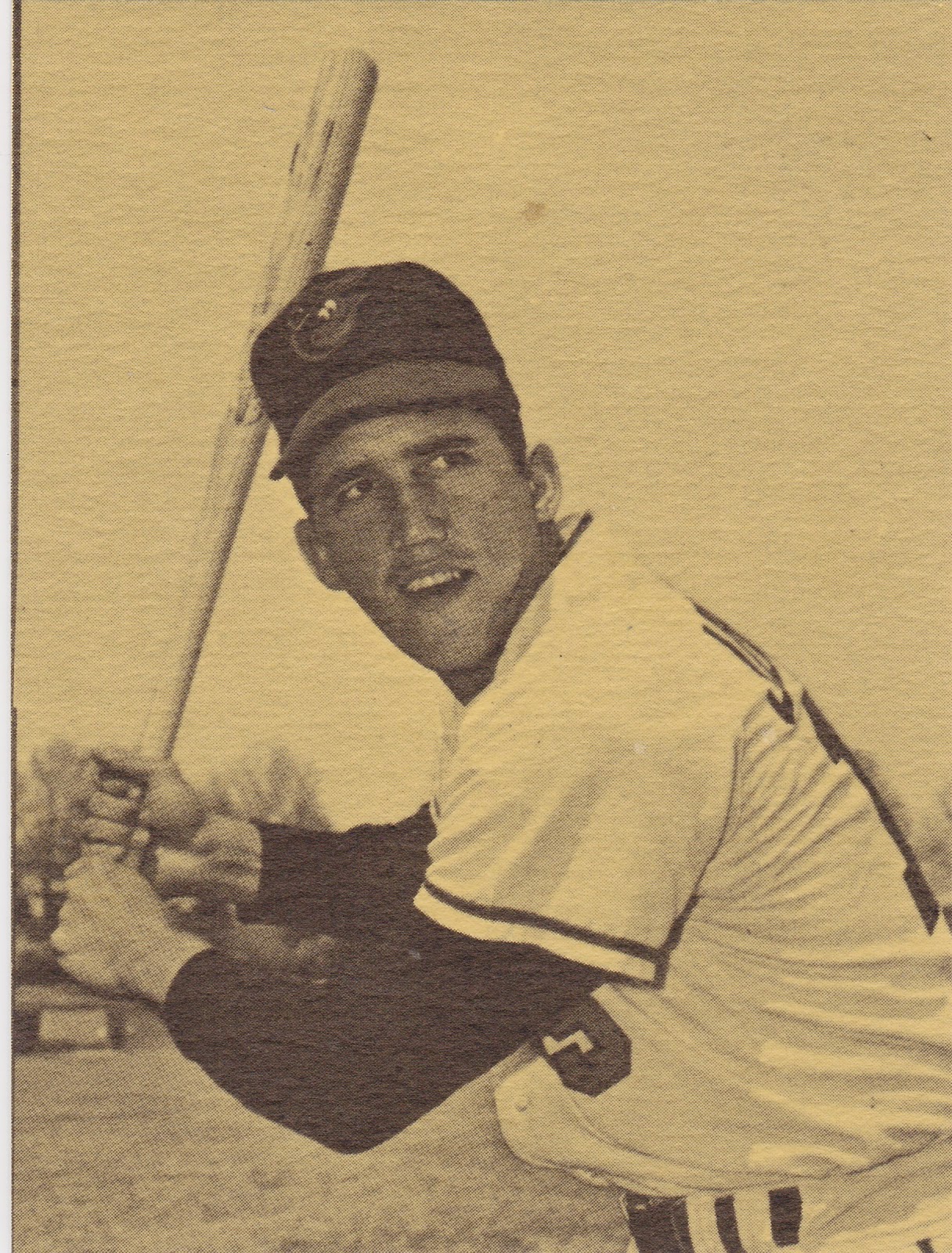 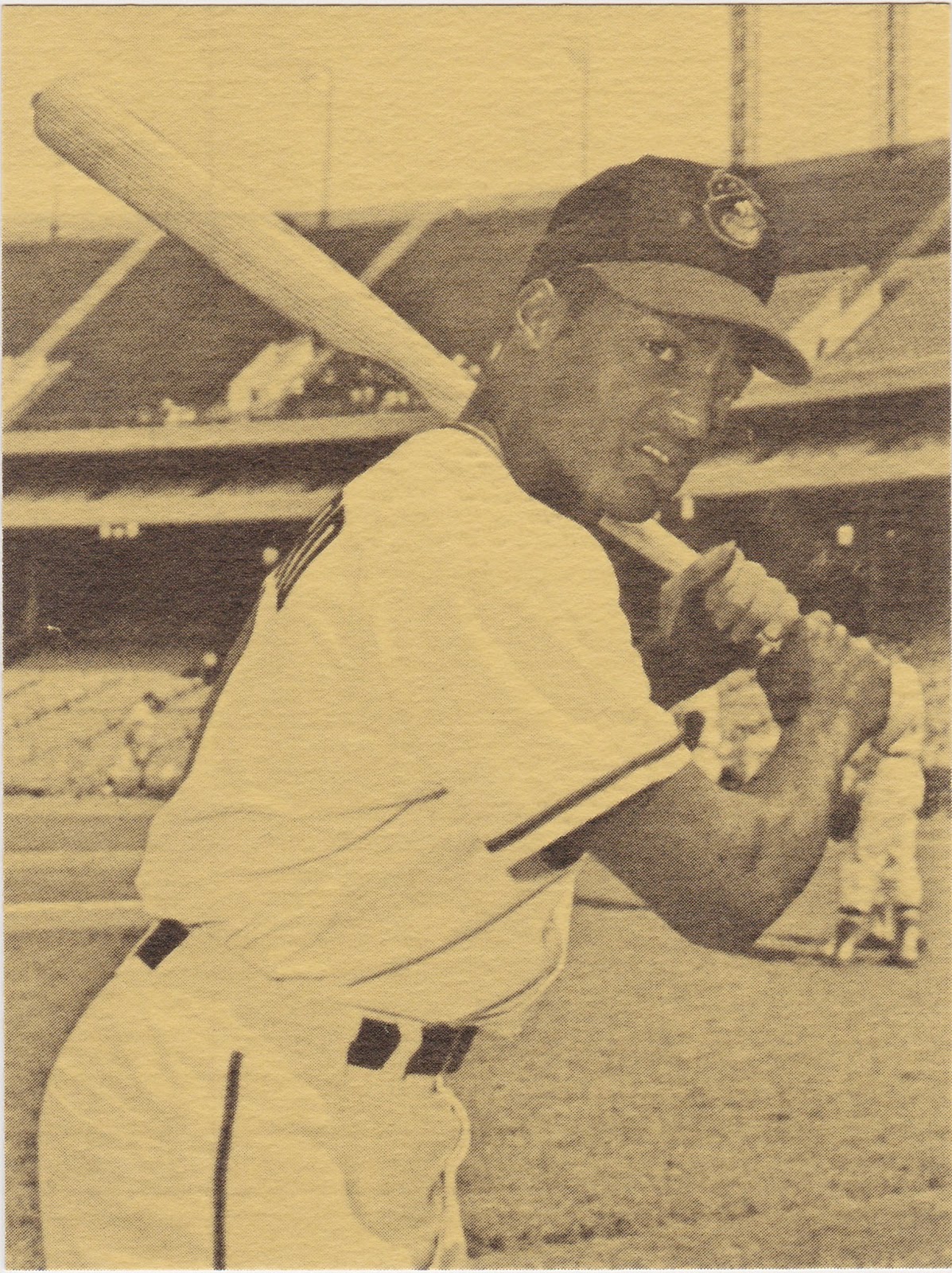 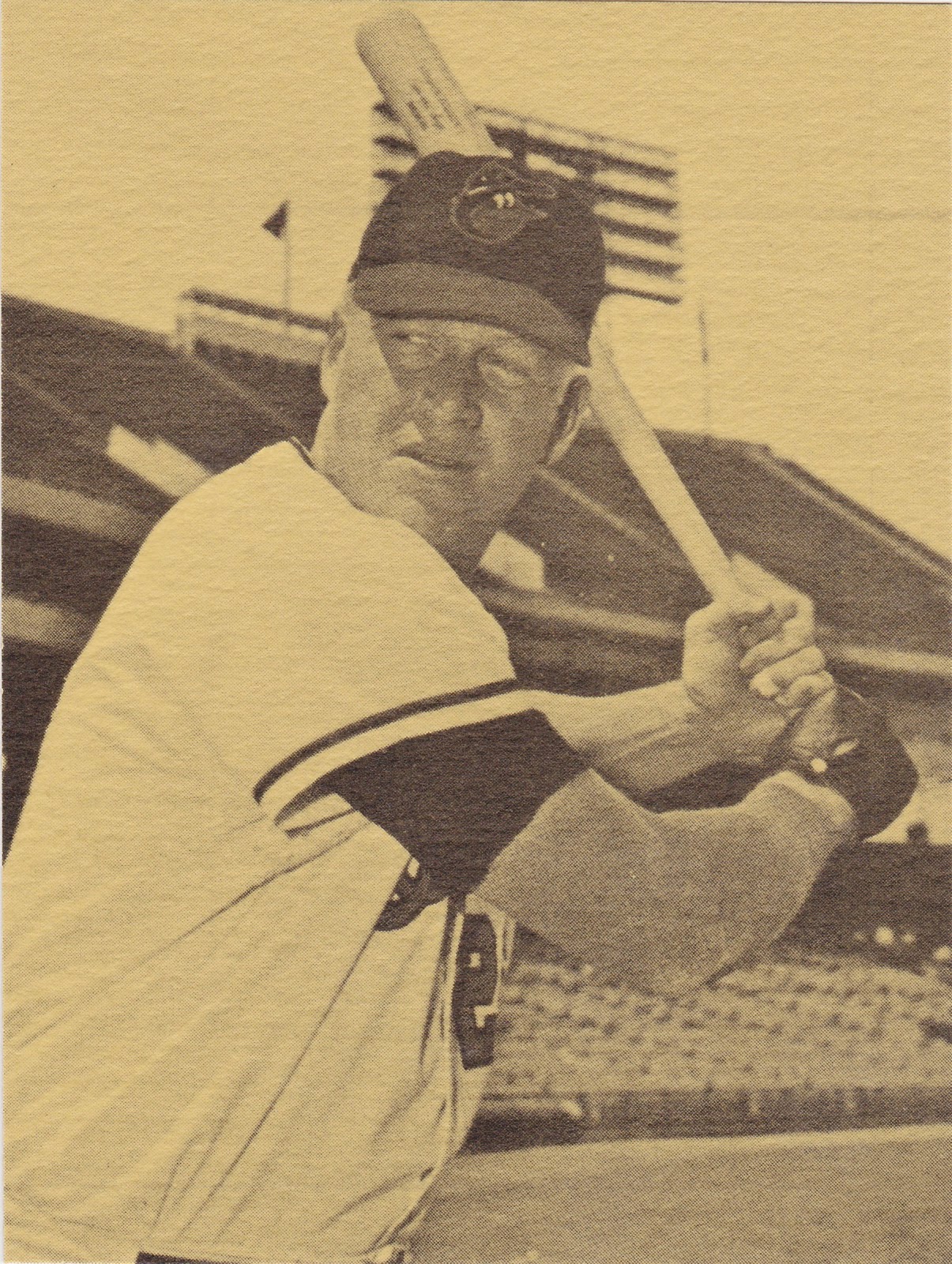 1977 (1978?) Sertoma stars checklist:
In researching this set I came across a related issue that is called Sertoma Stars "Puzzle backs" set. AKA 'Sertoma Stars Round Picture Set'. An old SCD catalog provided this info:


"This Collectors set was issued in conjunction with the Indianapolis Sports Collectors Convention in 1977. The set was sold for $3.00 with proceeds benefiting the local Sertoma Club's charity work."

There are players from many different eras in this 25 card set, almost 1/2 the set has players from 1910-1930s. Most of the players seem to have some ties to Indiana whether they were born there, played there or maybe just passed through. I can't find a direct Satchel Paige-Indiana link for example although I'm sure his many baseball travels took him through the state many times. Same goes for Willie Mays. I can't find a connection although I'm sure he flew over Indiana air space from time to time. Those guys, like Babe Ruth are probably in the set because they simply are Paige, Mays and Ruth.

Others, like Bernie Allen, Don Buford and Chico Ruiz played for Indianapolis as minor leaguers or are natives of the state. Harmon Killebrew is a star who was born in Indiana so he was a lock for this set! 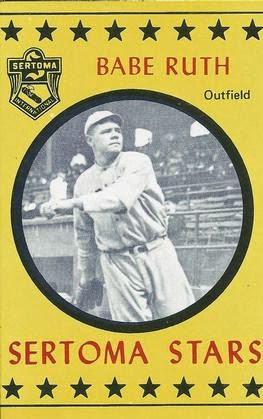 The backs make up a puzzle of a team picture. 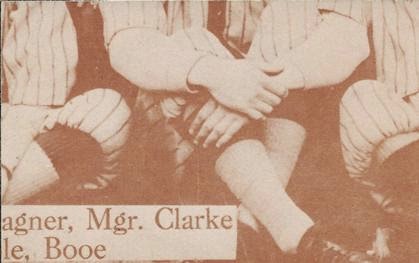 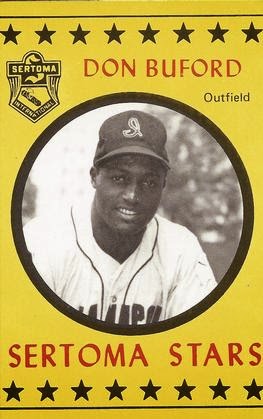 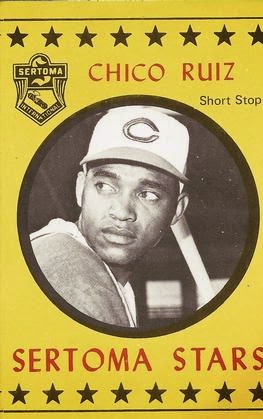 Posted by Commishbob at 3:30 AM