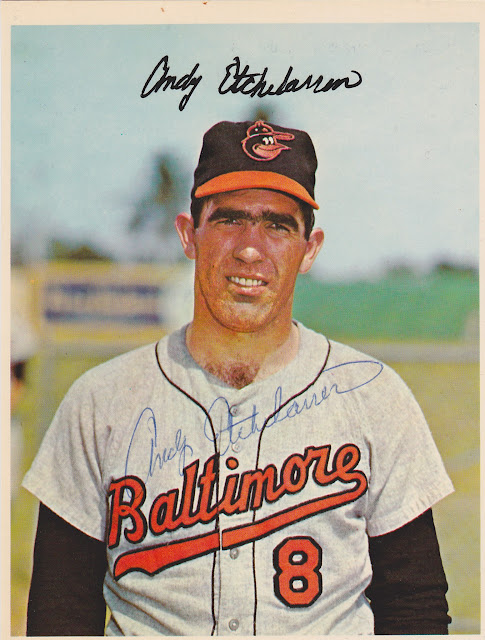 A year ago I was in the process of pulling things from old binders, especially those that had some ancient PVC-laden 2 & 4 pocket sheets that held many of my postcards and 5x7's. This post from last April documented that only one item had been damaged by those nasty pages, an Andy Etchebarren Dexter Press postcard. I love all the Dexter Press items. I think they are beautiful and unique. So I was determined to find a replacement for my Etchbarren postcard.

I have a saved search on eBay for 'Dexter Etchebarren' forgetting that he also had a 5 x 7 photo issued. Early one morning before I had my coffee I got the email alert that there was an Etchebarren Dexter Press item available so I immediately put in a bid. I won and was pretty happy until the envelope arrived and I realized that I had bid on a signed 5 x 7 rather than the postcard. I already had a 5 x 7.

Oh well, at 6 bucks it was far from being my most costly eBay mistake. And then I saw a Certificate of Authenticity in the envelope and looked again at the pic and saw it was signed.

Now I'm as skeptical as the next guy about COA's but hey, who the hell would bother faking an Andy Etchebarren signature? So there you go. It turned out to be not as bad of a screw-up as I thought it was. But I still need to remember that bidding before I get off the edge of the bed is usually a mistake.

If you didn't click the first link here is the item I am actually trying to replace: 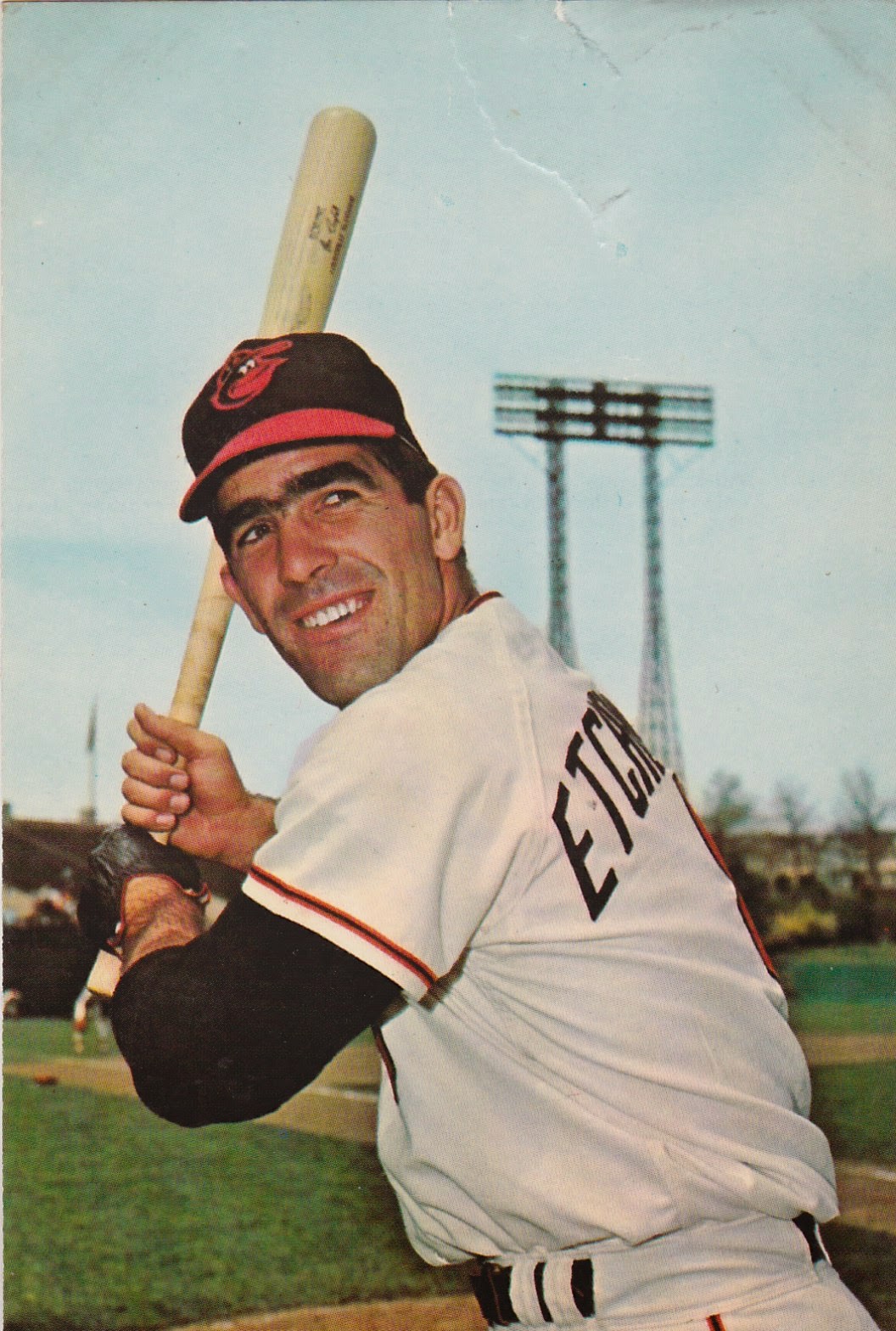 Posted by Commishbob at 9:28 AM