So I found myself with time to kill one day last week while waiting for my son to show up for a lunch meetup. I wandered into the WalMart in the same block and checked out the card section. Alone among all the other usual packs and boxes was this little 'gem'. 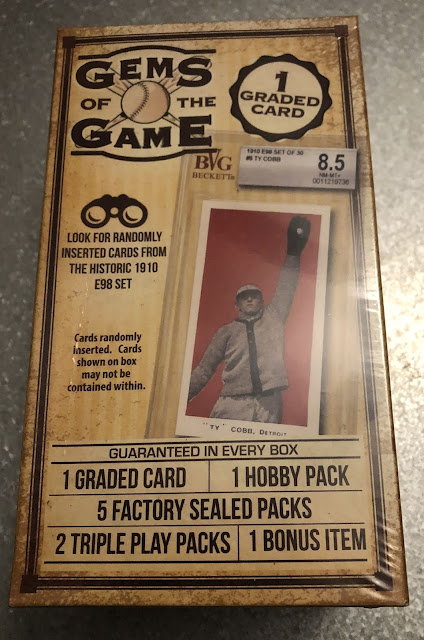 A Graded Card!! Says it right there on the front. Now I knew damn well I wasn't gonna come away with a 1910 E98 Cobb graded 8.5 by Beckett. Here's a closer look at the label: 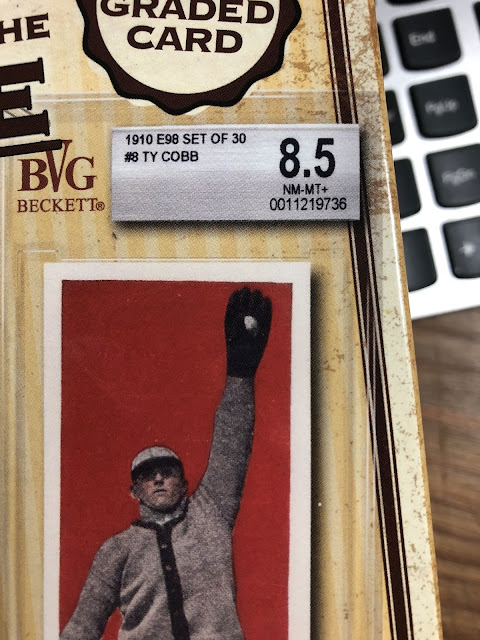 A couple of Ty's buddies are shown on the sides of the blaster. 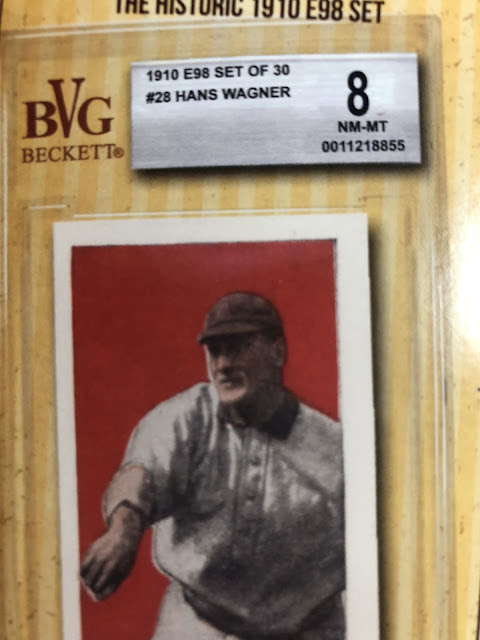 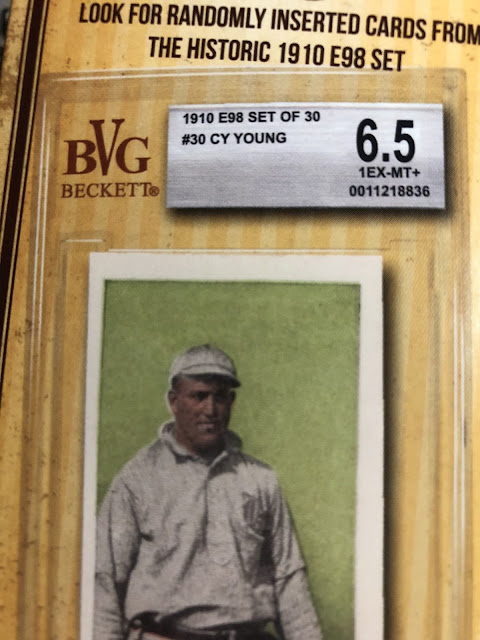 The famous 'randon insertion'. I can just imagine how 'random' the E90s were inserted.

There was no price on it and I didn't see a shelf tag so I guessed $20 and figured at that price or lowerI'd at least get a blog post out of it. So, I found one of those 'check the price' thingys and sure enough, $19.99 was the tab. I added a couple of boxes of Peet's Decaf K-Cups to my basket and I was outta there.

I let this thing stew for a few days and opened it Tuesday night. Here's what was inside: 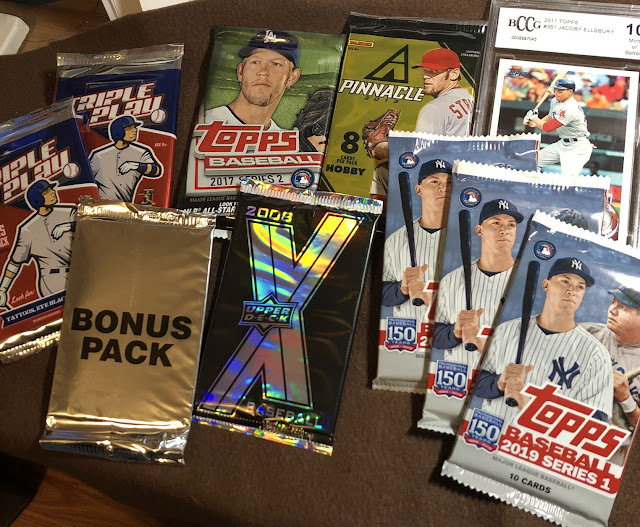 A graded card, six packs of actual cards, a 'bonus' item and two of those gawdawful Triple Play packs.

Did I spoil the surprise? My graded card is a 2011Topps Jacoby Ellsbury graded 10 which Beckett described on the label as "Mint or Better". 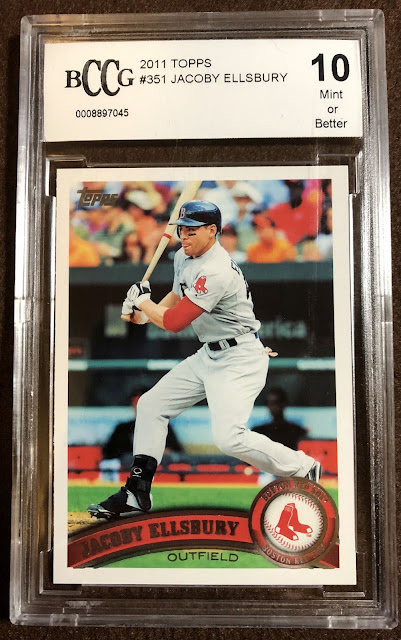 I'm not really sure what's better than 'mint'. Maybe we should consult rock legend and lead guitarist for Spinal Tap, Nigel Tufnel...


BTW...the Beckett label must be an old version. The only other one I have is silver. But I'm no expert on the grading companies. As for the card...well, whatever. I had a thought or two about sticing it up on the Beckett Graded Card Resistry. I figured a Better Than Mint 2011 would at least get me into a tie for the #1 spot among 2011 Ellsbury collectors. But in order to register that wanted my cell phone number. Not happening.

Back to those packs. I'm going to show just a few cards from each of the sets represented. They were mundane to say the least. Here they are in the order I opened them: 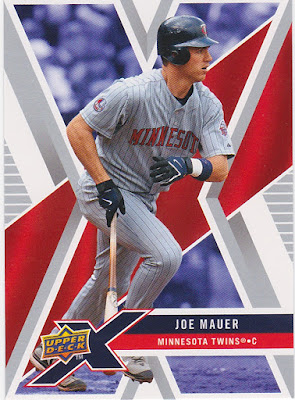 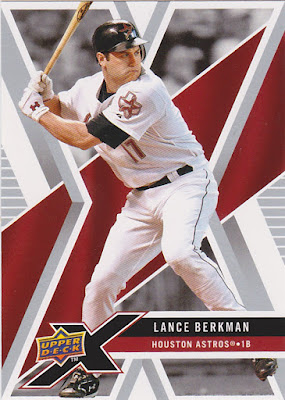 A-Rod is a die cut card. 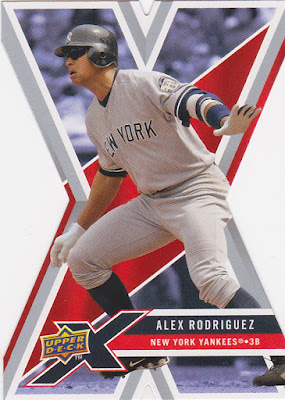 Ryan Howard is a shiny, chrome-kinda card. Whatever happened to him anyway. Gone in a flash. 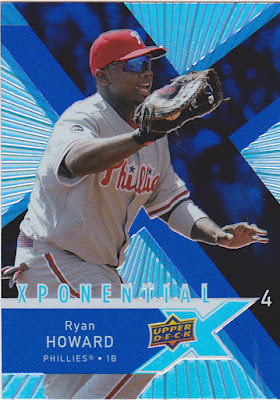 That's the full pack, Four cards. The Mauer is sort of a nice card.  When i buy stuff like this I try to find a use for the cards and usually that means sticking as many as possible in my fantasy player binder. Even if I like the card that already in there I can justify (somewhat) spending on a blaster just for the hell of it. Mauer will go in that binder. And since I like having as many different kinds of cards represented it's a welcome addition.

It was an A-Rod hot box because here he is again. 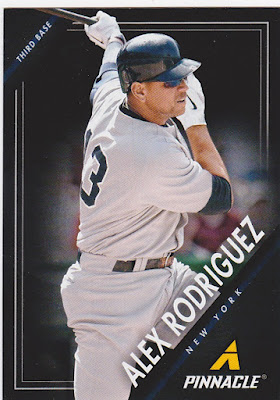 These next two are going into the fantasy binder for sure. Since they are both catchers in full gear you don't notice the lack of logos/uniforms. Plus, they are actually pretty sharp. 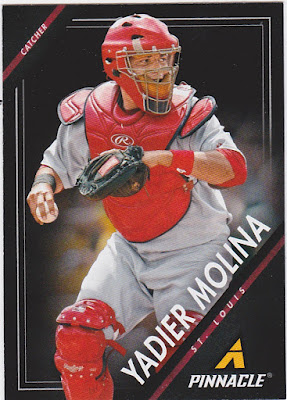 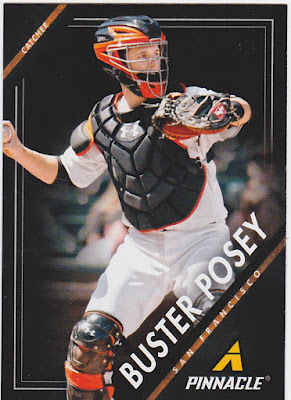 Oh man, did this LaRoche special card scan poorly or what? 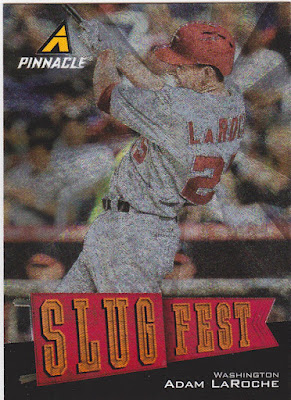 From the one pack of 2017 Topps Series 2 comes an Albert P. Notheing else worth scanning. 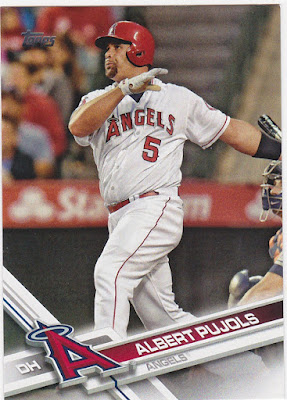 There were three 2019 Topps packs. The Tucker and Ray cards are nice additions to the fantasy binder. 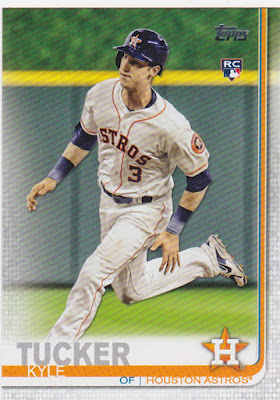 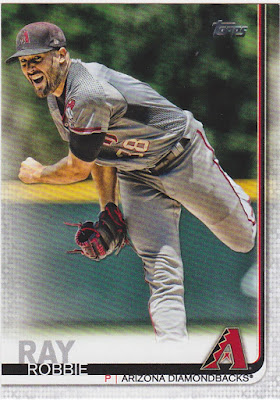 Adan Engel's card is pretty neat. Love the throwbacks. Sox wore these when I was at their place a couple of summers ago. 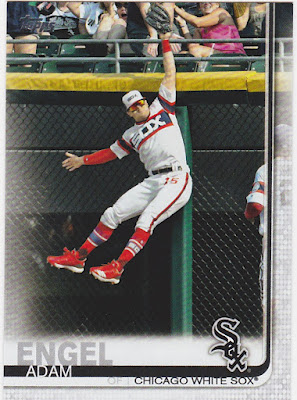 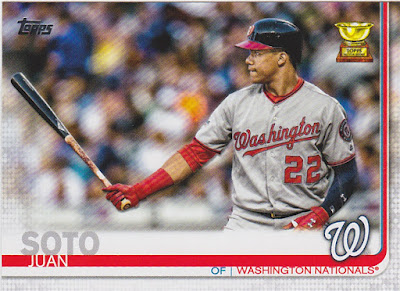 The 'bonus' item, as seen in the pick, was a generic pack. Turned out to contain three Topps cards of a set I was not familiar with. they were 2008 Topps Dick Perez cards. I think they were found in the complete set boxes but I could be wrong. Looking at Google gave me a headache and nobody really cares about this stuff anyway.  Plus, they are ugly. Perez mucy have knocked these things out faster than a boardwalk sketch artist. 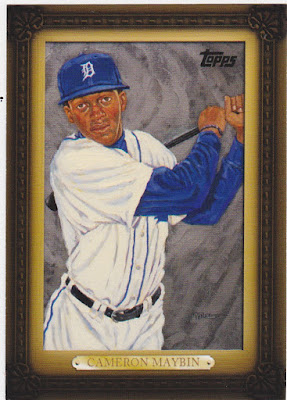 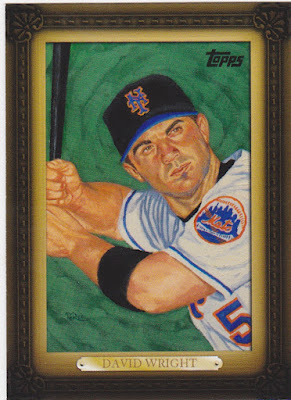 The Triple Play packs remain unopened and I'll give them to my elementary PE teacher friends to use as prizes.

Well, that's it. My $20 experiment in blind blaster boxes. Worth it? Nope. Do it again? Heck no! But regrets? No, it was fun and as I suspected, I got a long blog post out of it.

Plus a couple of useful cards. Anyone want these Perez things?