Daniel, over on his It's Like Having My Own Card Shop blog, is having a contest to celebrate nine years of blogging. He has asked other bloggers to enter by concocting a nine card post, theme TBD. That sounded easy enough to complete and a post of cards I've scanned/blogged of players who wore the number 9 popped to mind. I haven't gone through the other entries so it's highly possible that this isn't the only such entry but so be it.

Anyway...here they are. (I wanted to hit the Big Four sports but a basketball entry eluded me. Outside of Bob Pettit (look him up, kids) I can't even think of a hoopster who wore that number much less find a scan of a card of one so I went with the other sports.) These are in no particular order other than this is how I came across them.

Roger Maris came to mind quickly and I was going to use the card from Topps' 1961 MVP subset but that scan was awful. I considered his 1959 card but he wore #3 with the Athletics so I went with my third choice. The 1960 All-Star cards have grown on me since I built the set. 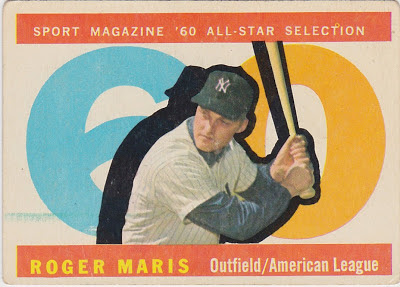 In my mind the #9 in baseball means Ted Williams. His '58 All-Star card is likely the first career-era Teddy Ballgame card I owned as an adult collector. 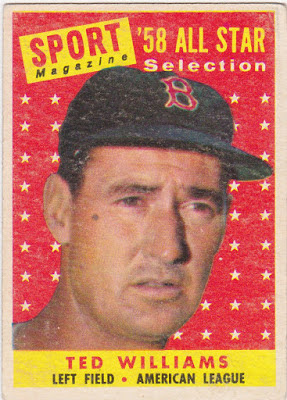 Here is a Dexter Press postcard of my favorite #9 Orioles player, Don Buford. He was an underrated member of the great Orioles teams of 1969-71. These DP postcards (anything by Dexter Press actually) are things of beauty. 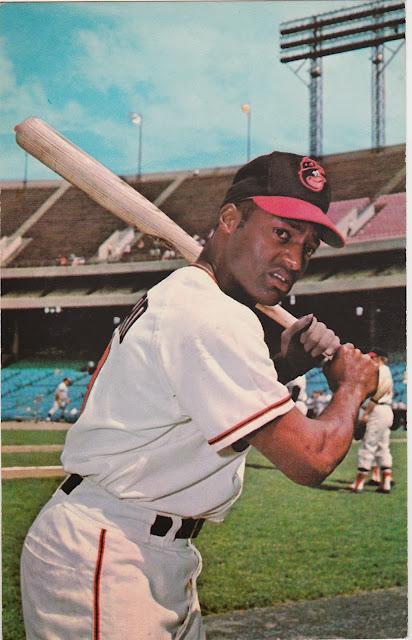 Reggie Jackson wore #9 in his brief Orioles stint. Here he is, my least favorite Oriole wearing their worst uni combo on a modern Topps card. 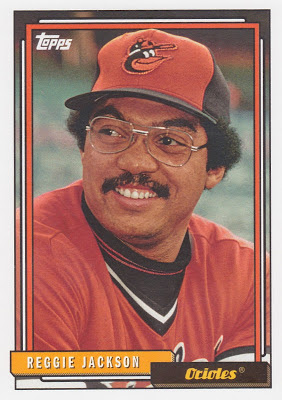 Moving on to football we find "Two Minute" Tommy Kramer, the pride of San Antonio, Texas. He was my first 'stud' fantasy football player. 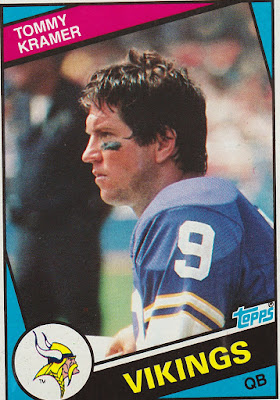 Jim McMahon on a Pro Set wearing a Chargers uniform. This looks wrong. 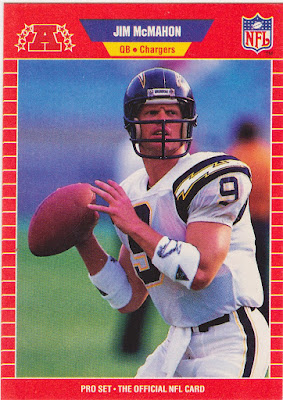 I'm a huge fan of Philly Gum football cards. This is the 1967 Sonny Jurgensen.  If you don't know much about him you could do worse than spend some time checking out this NFL Films feature. He was a great one. 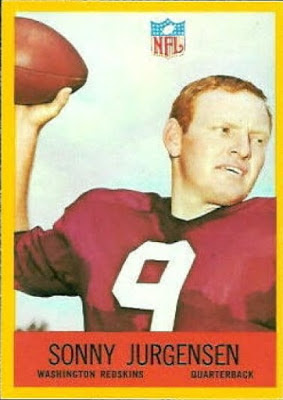 And now on to hockey for a pair of cards.

Adam Graves has his #9 in the Madison Square Garden rafters. We are currently working on plans for a fall trip to the East Coast and at least one Rangers game in on the agenda. I can't wait. 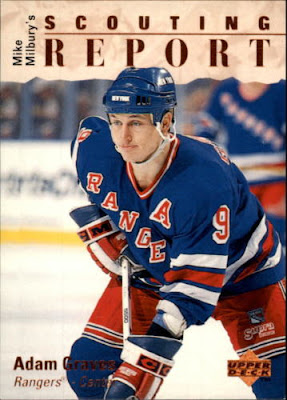 And finally Mr. Hockey. Nowadays you can't read a sports-related article in print or online without some clown throwing the 'G.O.A.T.' label on somebody. Just know this.....if someone uses it in reference to Gordie they are correct. 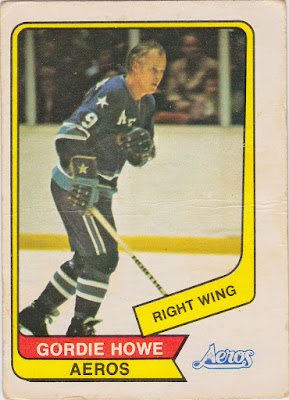 So there are my nine cards, all of players who wore that number. Congrats to Daniel on his milestone. Nine years of blogging is something to celebrate for sure.

And what better way to wrap up this contest entry than with my favorite John Lennon song. The same song that inspired the title of this post.