Wrapping One Show, Ready For Another

With about a week to go until the Houston TriStar Winter Show, I thought I'd finish posting my meager takings from the last hotel show I attended.

First up, a handful of oddball Rusty Staub cards. I'm buying Rusty stuff without a checklist which is a little like driving around at night with your lights off...you rely a lot on memory. 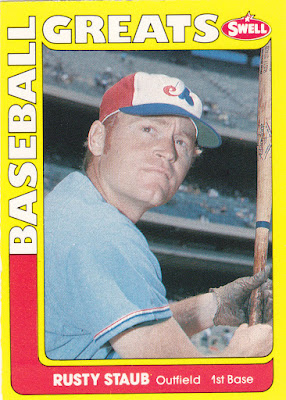 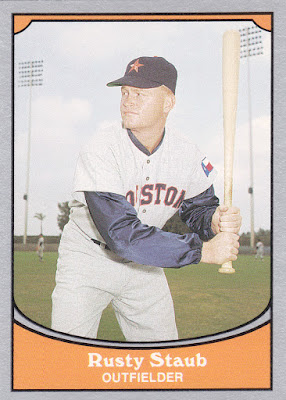 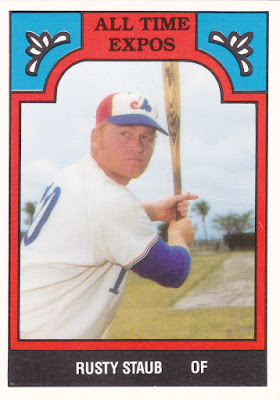 But I was positive that those were new to me.

Unlike this Charles Bender 1913 National Game card. I have a really nice one that is in a slab that I blogged previously. This one was a cheapie. You can never have too many of these, right? 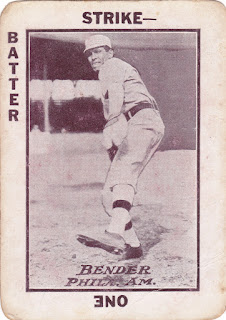 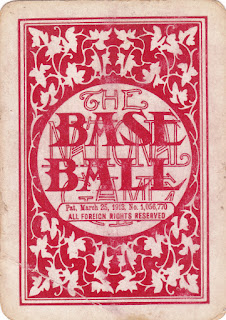 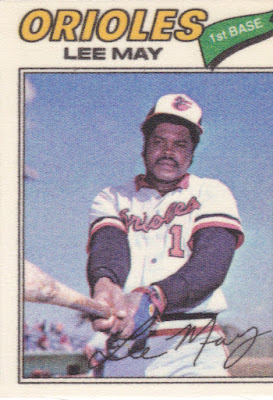 I found a small stack of these things and bought a few to pass on to some other bloggers. I didn't realize that I already had one of these. Jim Palmer is the other Orioles guy in the set. I wanted to find a Staub but no luck.

Billy Pierce 1959 Baseball Thrills subset card. I had this one but used it for my '59 build. 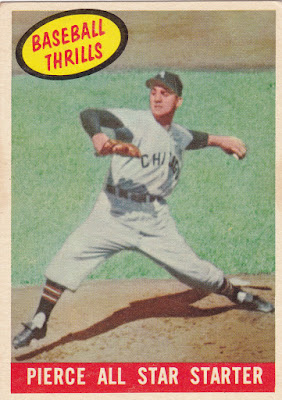 1987 Fleer Akeem Olajuwon sticker card. Yes, he was Akeem before he was Hakeem. I have some funny Olajuwon stories from his days at UH but I'll save them for when I have a cool piece to show with them. All I'll say now is that if he crashes a soccer game you are playing in... don't get in the way of one of his shots. 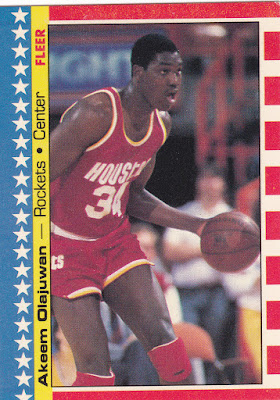 I haven't shown much (anything?) of the '61 Fleer football set. Most because nobody would read it. But I'm almost done with it and I wasn't even half trying. As with the Houston college player photo I had on here recently, this pic has the UH practice fields as the location and the surrounding neighborhood as the background. 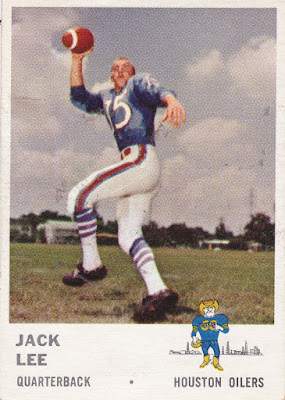 '87 Donruss Murray. Part of the bunch of Murray cards that I was gifted at the show. I always liked this design. This is probably the last set that I paid attention to before I lost interest in the hobby a few years later. 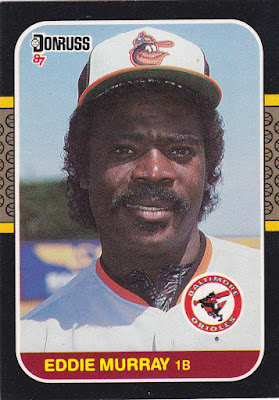 1960 Lenny Moore. I had this in my Colts collection but I just love this card. One of these days I might try to chase this set. 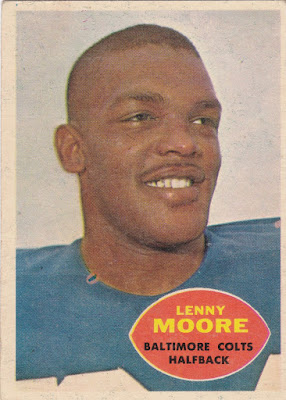 Finally a pair of Arm & Hammer Orioles cards from the 1930s. I'm shown the backs in XL so they can be read. 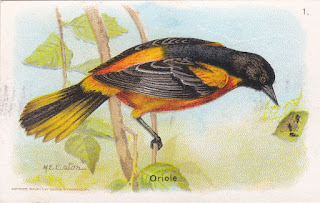 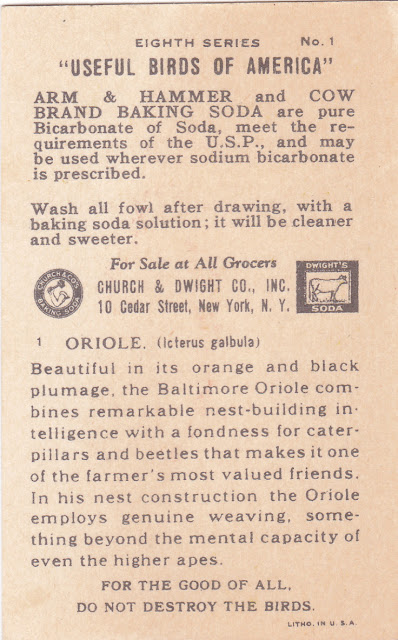 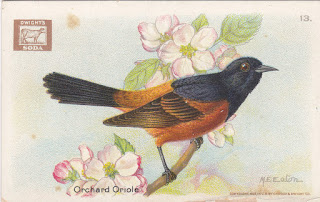 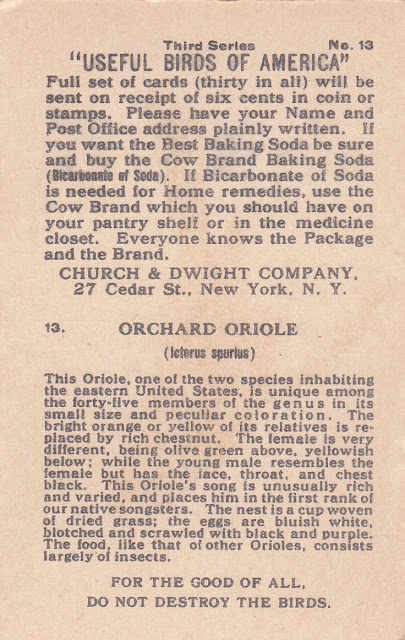 The TriStar show is next weekend. Brooks Robinson is a guest on Sunday. I may take my son to reprise this shot from 20ish years ago: 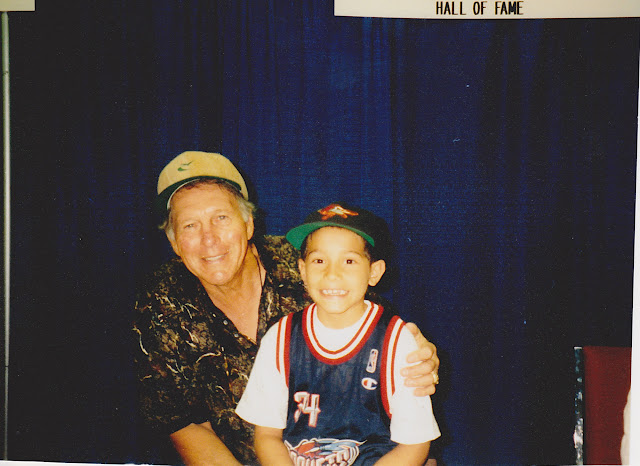