That stands for Player Collection, not Political Correctness, btw.

Anyway, I've spent a lot of time lately trying to assess my Billy Pierce collection and where I want to go with it from this point. Worth mentioning here is that I've put a link to a text-only list of my Pierce stuff over in the sidebar to the right. I'll be scanning and linking all that as time goes by. And correcting a few listings which I think are mislabeled.

I'm sort of at a crossroads with the collection. I have all of BP's mainstream cards and almost all of his post-career retro- cards as well. I lack a couple of elusive and/or expensive pieces such as that darned '59 Bazooka box card and the 1959 Topps Venezuelan version of his card with Bob Friend, #156 Ace Hurlers. Also on that list is a Sport Magazine issue from 1955 that I passed on once or twice and now wish I had the opportunity to grab.

But, while cards are undoubtedly the backbone of any PC, what makes one unique and challenging (and so much more fun, IMHO) are the little off-the-wall, oddball things that you come across. Items like my Pierce billfold and drinking glass, for example, really flesh out my collection.

And that brings me to the little item at the top. The neat cartoon is from a syndicated feature that ran in newspapers for many years, This Day In Sports inked by Len Hollreiser. This little jewel came to me from Mark 'Lemme Check My Warehouse' Hoyle, Red Sox collector par excellence and owner of Twitter's most famous countertop. I think he picked it up specifically for me while nabbing some BoSox pieces (naturally) for himself. It's the thoughtful gestures like that that make collections more than just 'accumulations' of stuff.

These little career contemporary items are pretty cool. Looking at them sends you back to the day it was carried in the local paper and was read by an insurance salesman at the kitchen table while having his second cup of coffee before heading to the office. They also can send you down some fun rabbit holes. I found out that Hollreiser collaborated with Joe DiMaggio on his instructional baseball book, Baseball for Everyone. 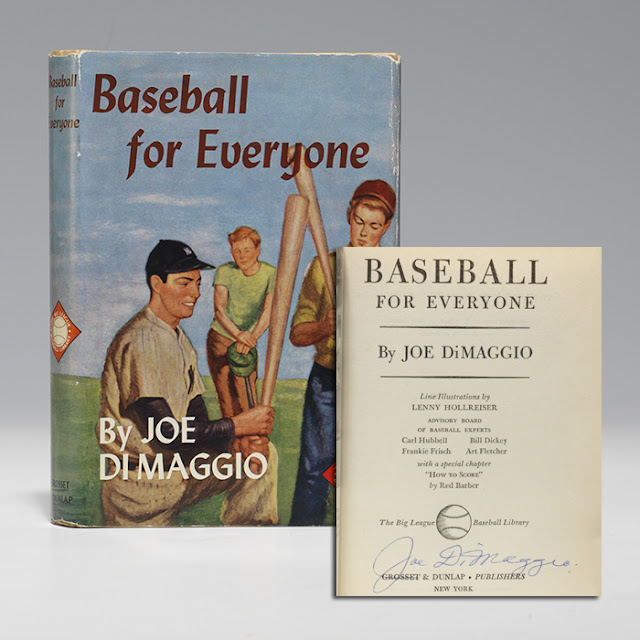 Of course, I had to look up the game on Baseball Reference and found out that the June 27, 1958 game was BP's third consecutive shutout! In those three games in the second half of June that season Pierce allowed 8 hits in 27 innings. He only walked three and fanned 16. Maybe the most interesting stat is that over those three games he faced a total of 90 hitters, just nine over the minimum! Pierce was at the top of his game.

It's a neat addition to the Pierce binder. It fits fine in one of those six-pocket pages. Thanks so much, Mark.

Here's a video bio of Len Hollreiser. Interesting but it won't win an Oscar for Best Short Feature!