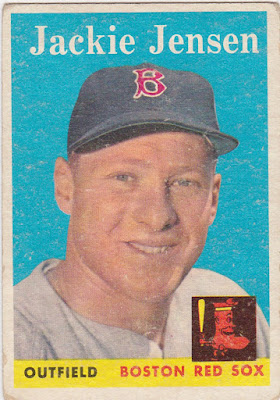 Here are the rest of my cheap vintage grabs at Saturday's show. I may have this Jackie Jensen card already but I figured that I could pick it up just in case. Jensen was a great but troubled talent. You can find the abridged version of his backstory on my '59 Topps blog.

Sometimes one great card of a player can inspire me to make it the cornerstone of a PC. That was the case with the 1961 Topps Wes Covington. This '62 is nice but it doesn't compare to the '61. 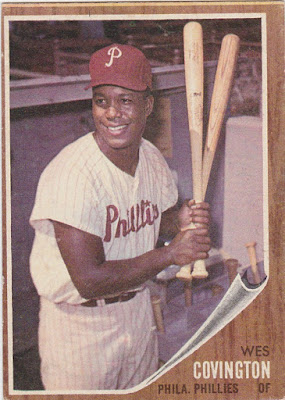 Early 60s specials were very cool. I don't think I appreciated them back in the day. And I don't remember this '63 Stengel-Woodling card. I saw one Met game at the Polo Grounds. I seem to recall it being against the Phillies but I'm never sure about that.

Anyway I couldn't pass up a Stengel. 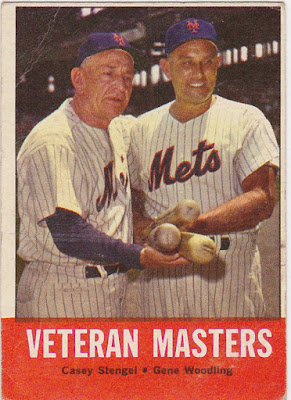 Orlando Cepeda was a terrific hitter, and a darn good defensive player as well. But someone will have to convince me that he's a Hall of Fame player. I'm always willing to admit I'm wrong but even the best efforts of my Giants' buddies haven't ever swayed me.

That didn't stop me from picking up this Cepeda. You never know who may need it. 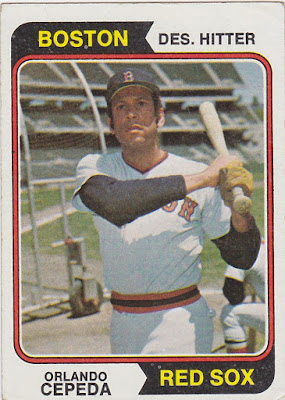 I always thought Rusty Staub, otoh, was under-appreciated. That may be because i got to see some of his best days in Houston. The top hat trophy sure adds a nice touch to a card. Rusty was very young when he started in the bigs and he looks like a high school player on this '64. I have an under-the-radar Staub collection. I don't even look for his cards but when they appear I buy them. It's like collecting by osmosis. 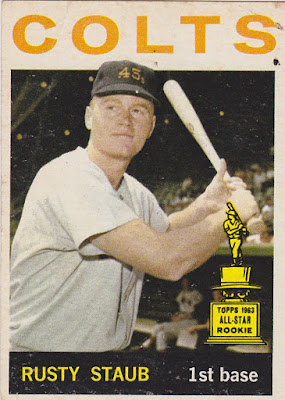 I bought this '61 Bob Lillis for no other reason than I like the combo of colors and the palm tree background. 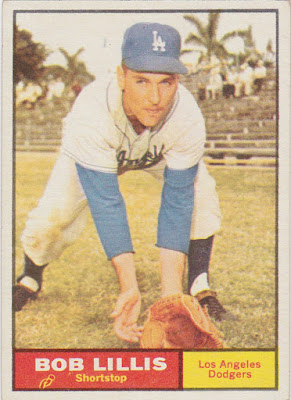 So that's the lot of the card show goodies. I was able to hit up someone's want list and those went out in the mail on Monday. Today was spent waiting for the 'rain-ageddon'. That never came. And quickly led to a few choice memes. 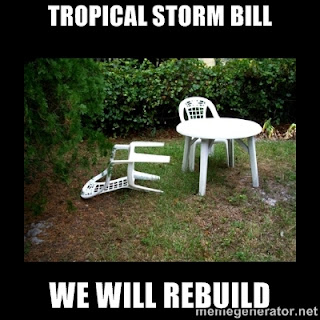 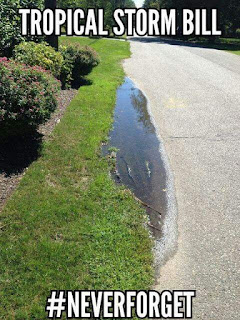 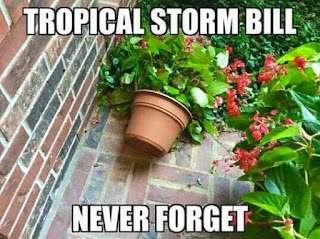