Here are some other things I've had kicking around that I'm scanning today before they go into the right binder.

This c. 1963 Jim Rowe produced postcard of Billy Pierce was on eBay and pointed out to me by Jeff Wilk. I have a copy of this but I'm happy to have added a signed one for just a few dollars. 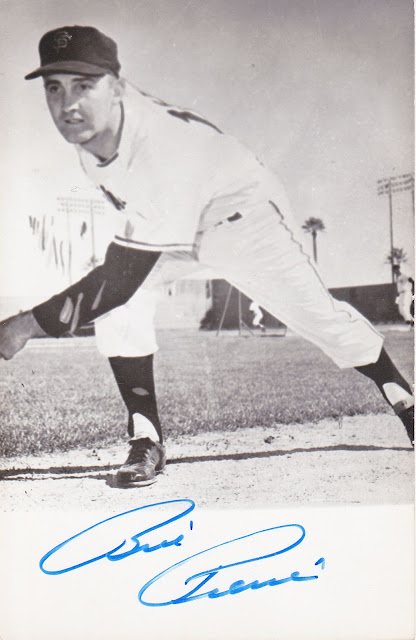 I spent more of my fantasy football winnings on some '67s. Those are on their way. Meanwhile here are some that came my way a week or two ago. 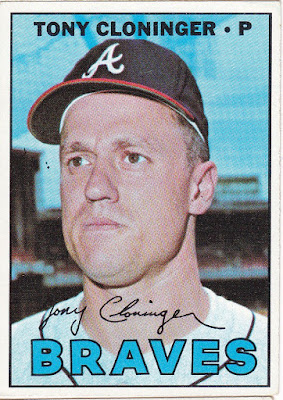 Bobby Tolan was among the last of the non-high numbers I was lacking. His is one of those cards that seem to command a premium for no apparent reason by a certain number of dealers while the rest list him at common prices. It's an odd phenomenon I've seen with other sets like the '61 T and '62T. 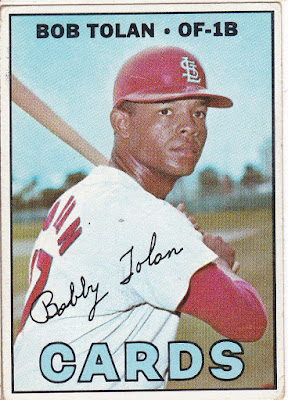 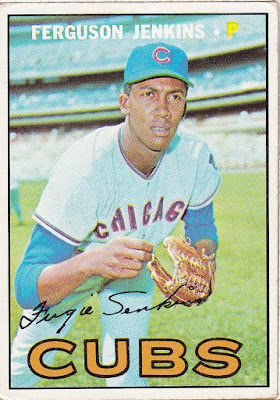 When I went to my first in-person Houston SABR chapter meeting I got a very 'cliche-ish' vibe. I felt like an outsider honestly. But I ended up sitting across the table from Larry Dierker and he was very friendly. 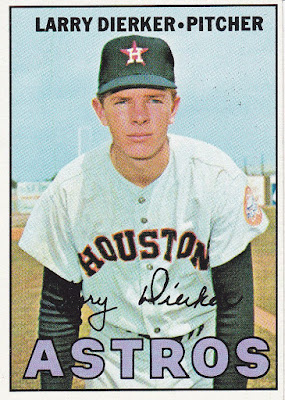 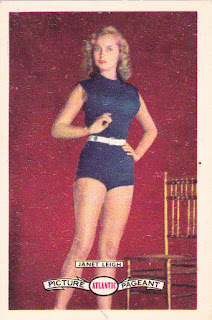 Now, something different.near the end of 2020 I bought a stack of twelve or so 1958 Atlantic Oil Film Stars cards from someone on NET54. Rather than cherry pick what he had I just grabbed the lot. Or at least what he had left after someone else had taken a few. Happy to add Janet Leigh to my Hollywood collection but the main draw for me was Ingrid Bergman. 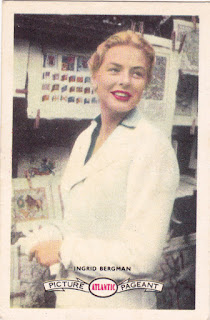 Ava Gardner was a nice bonus. 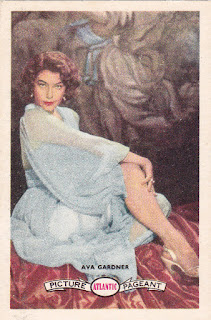 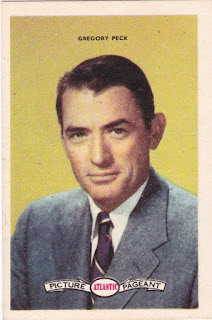 I don't think Gregory Peck ever gave a bad performance. I scanned Lana Turner's card with a mosern card to show the size difference. 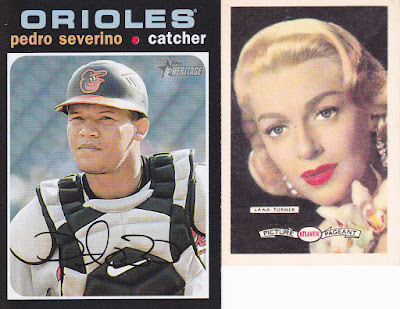 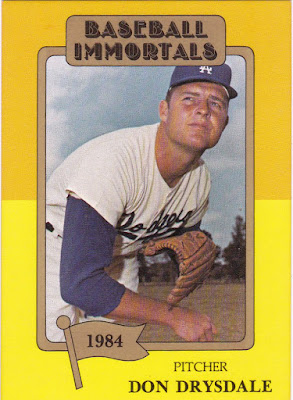 I've been adding to my SSPC Baseball Immortals set with the later-issued Hall members. I still need a few. Fun little set. 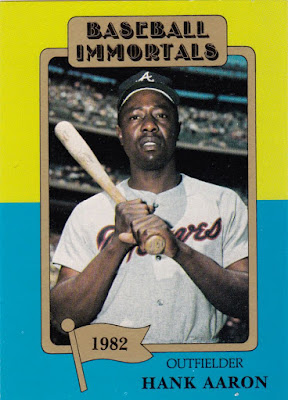 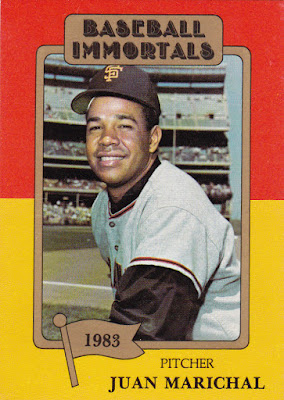 I also added to my '75 Topps mini build. Not sure I've mentioned that before. But it's a slow build that I may or may not ever finish. I had most of the Orioles and a few others before I bought a starter set years ago and just let it sit in a box. If you have some dupes lemme know. I'd love to trade.

I'll post a few of those and a handful of other odds and ends in the next week or so if we all don't go to hell in a hand-basket before then.