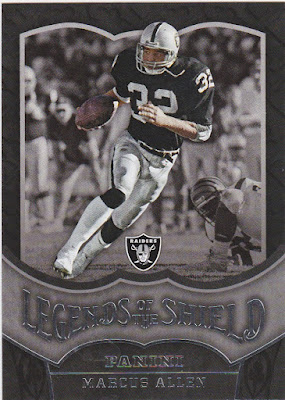 I was gifted with some tickets (Thanks, Texans) to the quasi-official opening event of Excess Super Bowl Week a.k.a. Super Bowl Opening Night. So Monday evening my lovely and patient wife and I traipsed down to Minute Maid Park in downtown Houston to see what used to be known simply as 'Media Day'.  The NFL, in all it's wisdom (read: greed), saw a way to turn an overblown press conference into a money making event. Imagine that.

I really had no clue as to what it would entail until we got into the building.  I saw immediately that one of my stated goals would be impossible to fulfill. No, I didn't want to snuggle with Tom Brady. Rather I've been interested in what the new center field configuration of the park would look like. The old 'Tal's Hill' has been removed for more seating and a concession options. But the large stage and curtain stretched nearly from foul pole to foul pole. No way for me to peek behind the curtain.

I'll mention here that I went there reppin' my BALTIMORE Colts. I tweeted this shot and it was posted on the video board. They showed it about the same time that in-house host Scott Hansen of NFL RedZone fame was ragging on the many Cowboy fans in attendance. 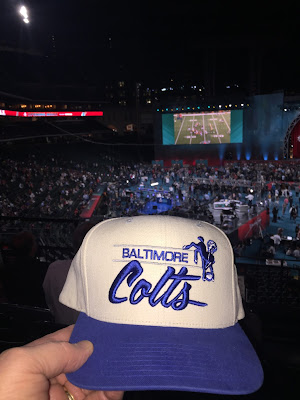 The set up was pretty ingenious. A big stage with 11 podiums arranged in front of it. Players sat at the podiums and answered (mostly inane) questions. Six of the players were shown on huge video boards flanking the stage. They switched up who was being shown from time to time. Two more video boards were broadcasting the NFL Network feed and Hansen's in-house ramblings with floor interviews by Ladanian Tomlinson. 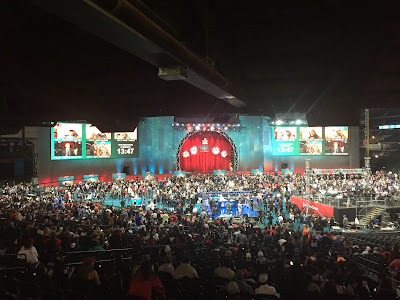 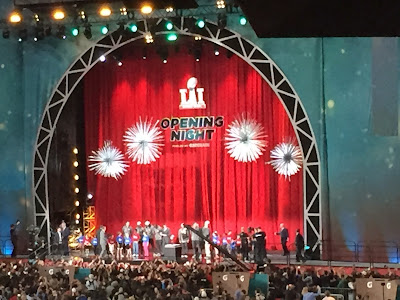 The Falcons were featured for an hour and then, following a ceremony with the captains and coaches from both teams, there was a concert by a group I've never heard of.

It's not often you get to see the world's worst dressed rich guy wearing a tie. These two shots are from the web. We were no where near close enough to take them. 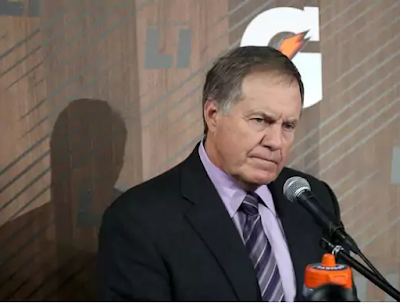 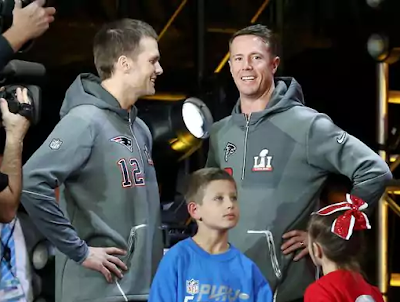 After the intermission concert they rolled out the Patriots for an hour of interviews. My wife and I had had enough by the time the Pats here herded onstage so we headed for the doors. Another concert and fireworks were scheduled to conclude the evening but we were home by then.

Our tickets were for seats in the mezzanine and had a $30 price listed on them. I'd have been rather unhappy had I paid $60 for what was delivered. Besides the privilege of hearing some dork ask Matt Ryan if he has ever considered changing his nickname from "Matty Ice" to "Matty Ice-cream" (I only wish I was making that up) we each received a drawstring backpack with 'stuff' inside. We got men's grooming samples, a towel, and Snickers bars among the swag. 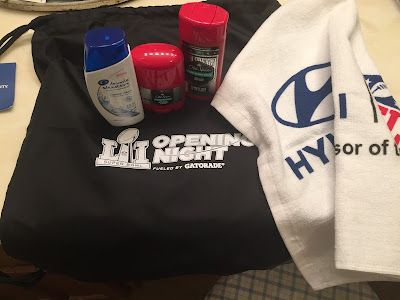 We were also given this 'radio'. It was pretty ingenious actually. It was to be used to hear your selected interviews. You could slip it over either ear. Each player or coach that was featured on a video board also had their interview broadcast on a numbered channel. You tuned your radio to hear whichever one interested you. The NFL Network and Hansen's chatter had channels as well. 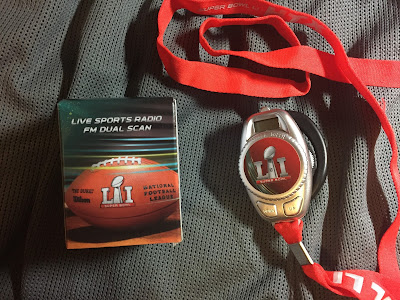 As far as I've been able to figure the radio is useless now that the event is over. I tried it at home for laughs and only heard static. I've since employed skills I've learned breaking graded cards out of slabs and snapped the radio off the cord. I now have a SB51 lanyard.

The goody bag also had packs of Panini NFL cards. I don't think these were retail packs. And I'm pretty sure these were not cards that were sold at retail either but my knowledge of current football cards is nearly nil. 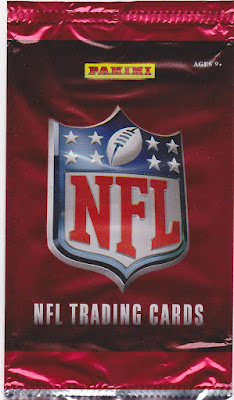 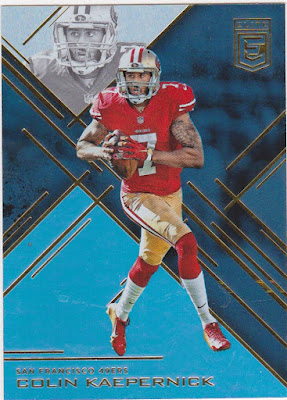 ...and a legendary player in this design. 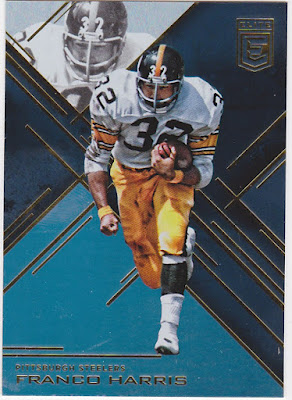 Each pack also had a Gridiron Kings card and a Legends of the Shield card. I used to collect Marcus Allen pretty casually so the card I posted at the top of the post was appreciated. 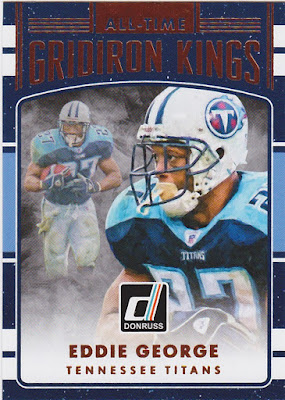 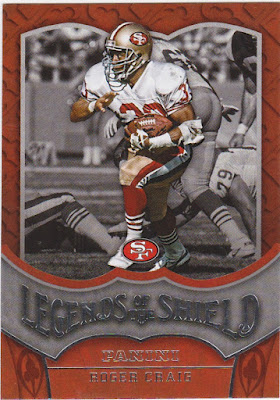 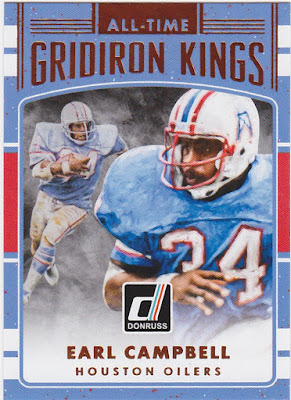 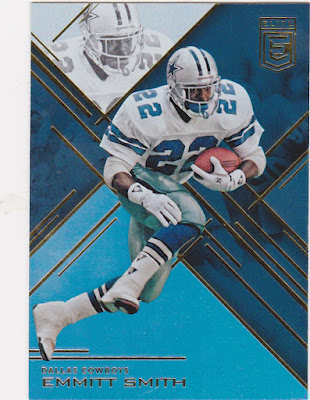 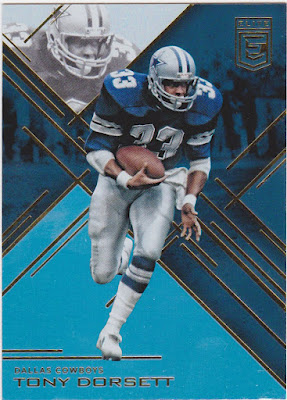 Overall it was an interesting experience. Not one I'd do again though. Especially not for $30 a ticket.