Collections, Near and Far


I'm not even sure what that title means but whatever. This post will be the first of a handful I plan to write to summarize where I stand in terms of my set chases, what I've been picking up, and where I plan to go with collecting in the near and long term. 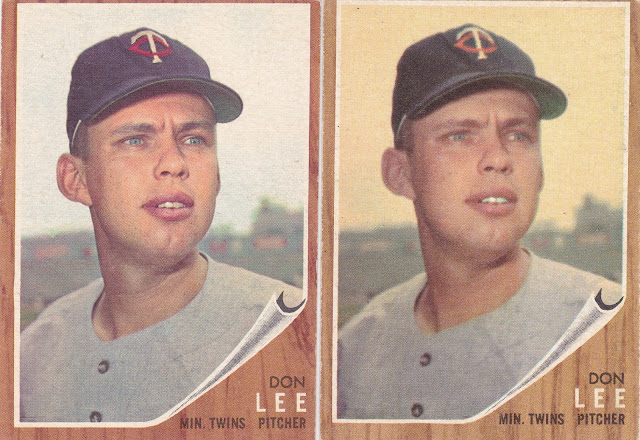 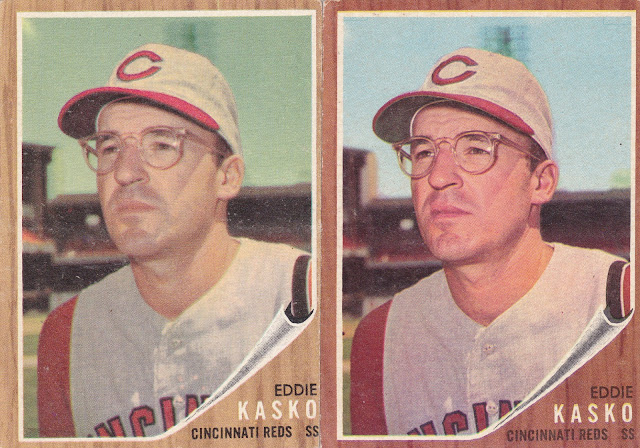 Those are 1962 Topps cards and their 'parallel' Green Tint version. I dealt with them previously in detail while I was putting the '62 set together. If you are not familiar with the 'greenies', they are, in a nutshell, the product of the Topps second series being reprinted off-site due to unexpected demand. The story is that the original plates were damaged in transit and had to be re-done. You can check out this post to see what motivated me to just collect a subset of this goofy subset.

A few weeks ago I was paging thru my '62 set and when I got to the back where I had the green 'alts' I got the idea that I could collect the entire group without too much effort. So that's what I'm doing. No hurry. A already had a couple dozen of the 87 cards in the group. I found a few cheap ones on eBay so I'm at about 30.  This will be a 'low and slow' project, kind of like my 1960 Leaf build, only much cheaper. 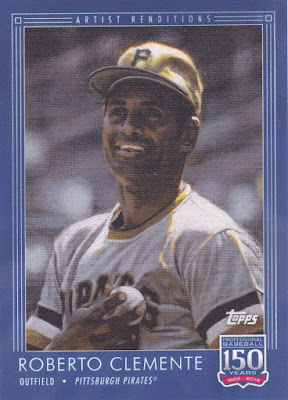 These are old news to most everyone. Even I'd seen them and I don't see much of the Topps 'on demand' stuff. I bid on this set of 20 Graig Kreindler-painted cards from Topps' 150 Years of Baseball in a charity auction on Net54. The money raised went to a dog rescue organization.

Kreindler is really good. Much better (IMHO) than whomever they have doing the Living Set. 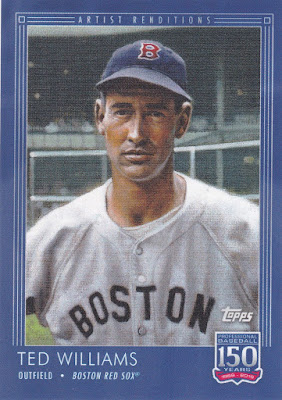 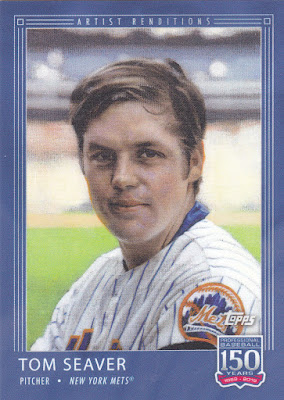 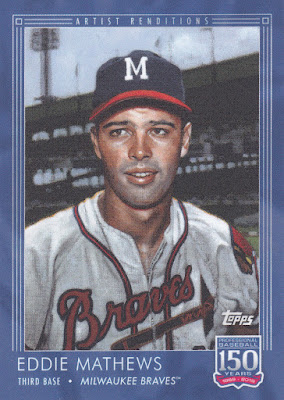 This Tony Gwynn is among my favorites. I like that he's wearing a Tony Gwynn wrist band. 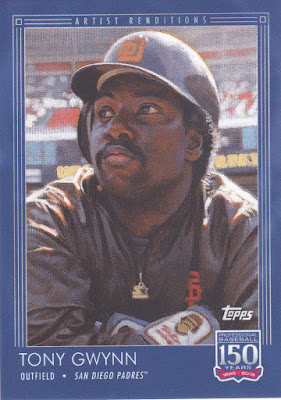 At least I think it's a Tony Gwynn wristband.  Looking at it now it looks more like Bill Buckner.  LOL 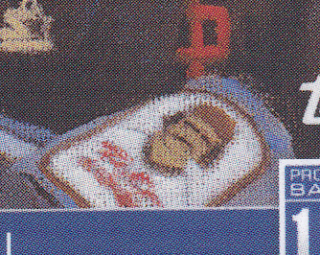 I have another small set that I picked up but I'm saving that for a post of its own. So I'll finish with these: 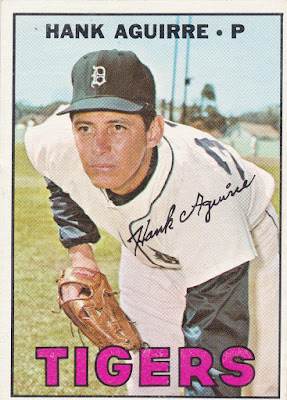 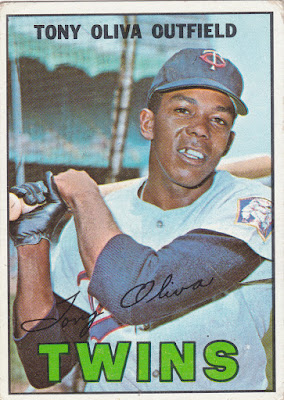 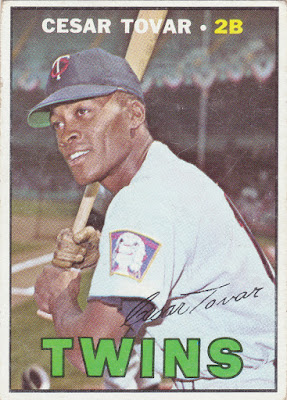 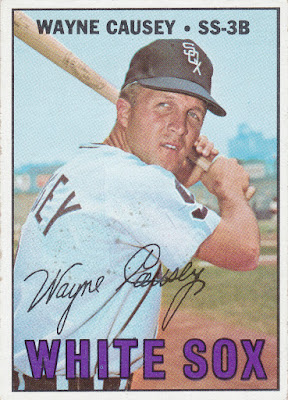 Am I collecting the 1967 set now? Well, I'm not NOT collecting the '67 set. I lucked into some small lots and couldn't pass them up. I'm just going to see what I feel like once my other projects finish up.

If I look at too many of the cool vertical backs I will get hooked for sure! 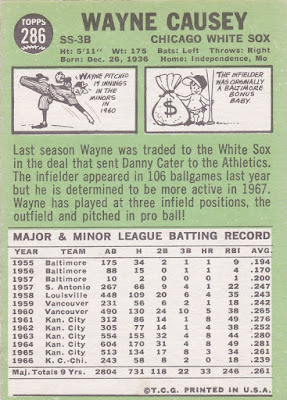 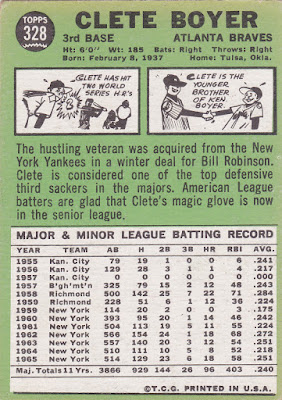 These backs are damn close to perfect!

More on my ongoing projects and things I've wrapped upcoming next week. I hope everyone out there in blogger-land stays smart and safe. Don't take any chances, I have so few readers as it is. 😒

Posted by Commishbob at 2:57 PM