I picked up this set of 20 postcards from Andrew Aronstein, son of TCMA's founder Michael Aronstein. Andrew has become a Twitter fixture lately and is also a member of Net54 which is where I first 'met' him. Long story short...he used these terrific images from the 1930s in a photo exhibition recently near his home in Peekskill, NY. On Net54 he posted some shots of the framed photos and offered them for sale.

I knew I wanted one but while I was deciding on which one the whole lot was purchased. But my bad luck turned to good as Andrew found a Lou Gehrig photo from the same era, matted and framed and offered me first shot. I didn't hesitate. The Gehrig is beautiful but I'm still struggling to find a place to display it and even worse, I can't get a decent picture of it with my phone camera so I'll dig out my good camera and try with that.

Meanwhile (OK, this story isn't that short, is it?) Andrew had postcards of the original photos available and I purchased a set. I won't post all 20 of them today but I'll get them all up soon enough. Maybe the rest will get posted with the Gehrig photo once I get that worked out. Meanwhile, enjoy these shots of players from the 1930s. Some are Hall of Famers and others were everyday guys.  I've typed enough so I'll let the cards speak for themselves with mostly just a line or two from me. 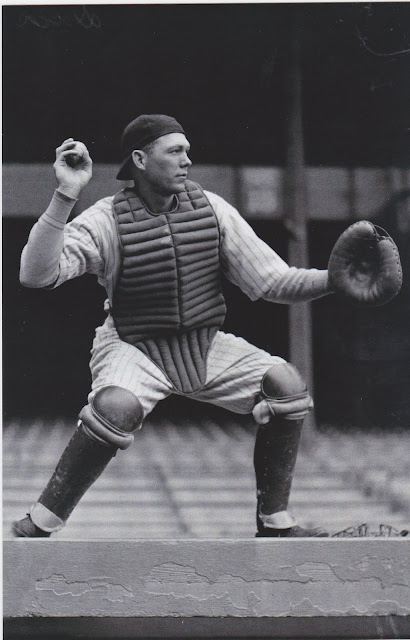 I'll post just one or two backs to give you an idea of how they look. 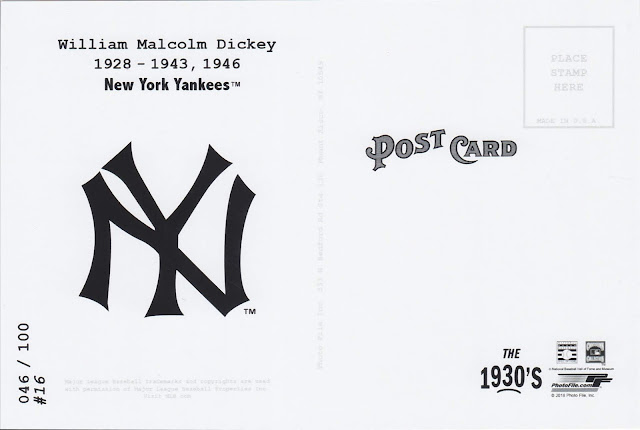 Lefty Gomez  He was on five Yankees title teams and was a perfect 6-0 in seven WS starts. 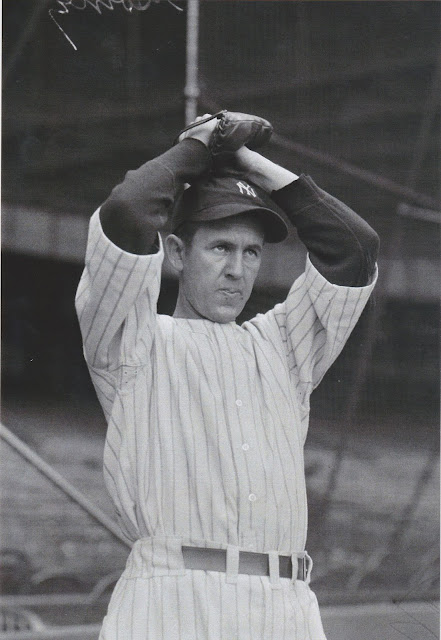 Paul 'Daffy' Dean, of course, was Dizzy's brother. Began his career with back-to-back 19 win seasons. He won twice in the '34 Series versus Detroit. 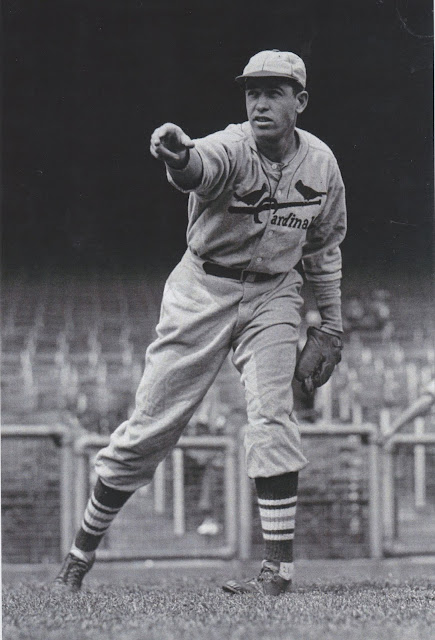 Sam Leslie had a career .304 average in 10 seasons with the Giants and Dodgers. 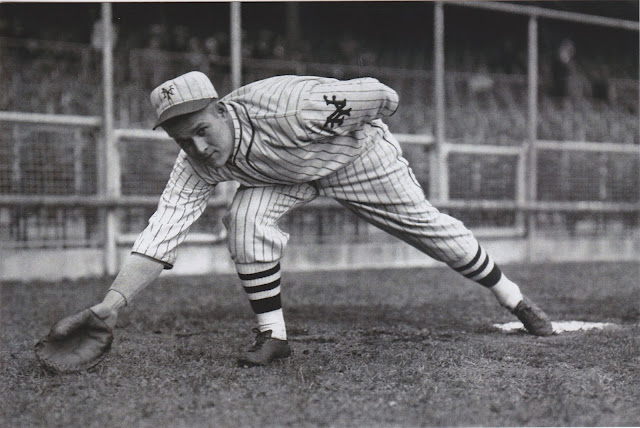 Bill Terry, Hall of Famer and career .341 hitter. It took him 15 years of voting to finally get elected to the Hall. I love this dugout pose. This was one I thought about buying as a framed photo. 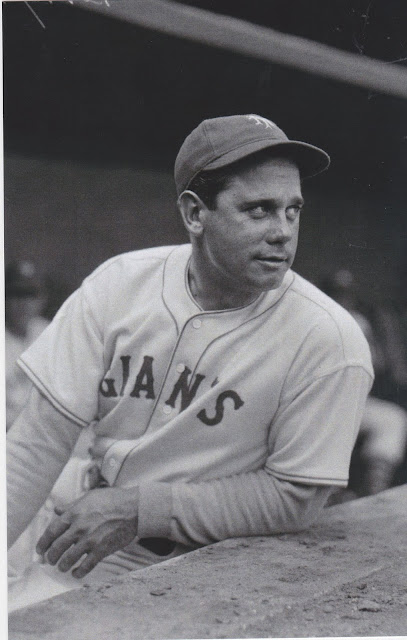 'Dixie' Walker, pictured here with the Yankees early in his career, went on to star with the Dodgers in the 1940s. Truth be told I thought this was the best photo of the entire lot. 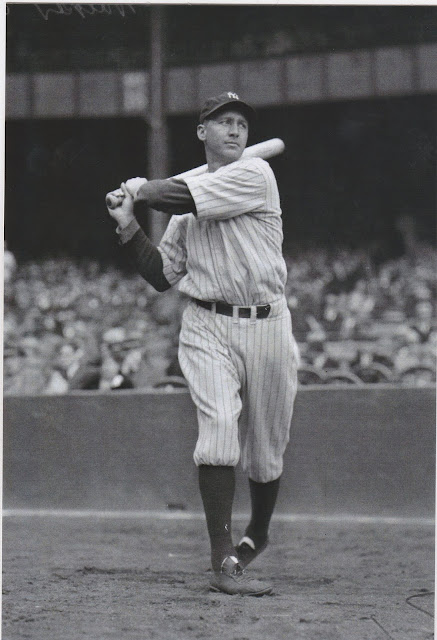 Joe Stripp...who, according to Wikipedia, was the last player to bat against a legally thrown spitball, at the end of the career of Burleigh Grimes in 1934. He hit .294 over eleven seasons with the Braves, Reds, Cardinals, and Dodgers. 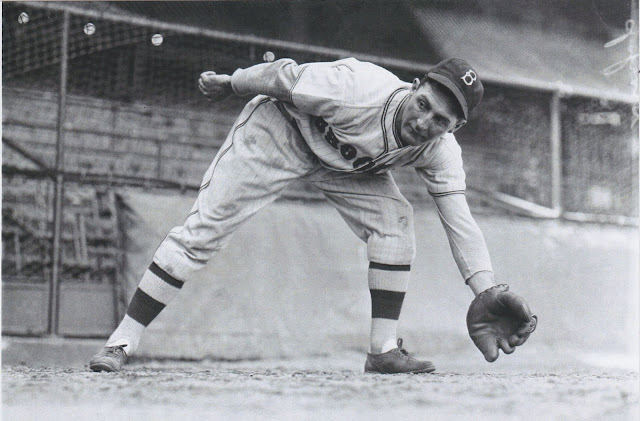 Al Lopez caught in the majors for nearly two decades and later won two pennants in his 17-year managerial tenure with the Indians and White Sox. 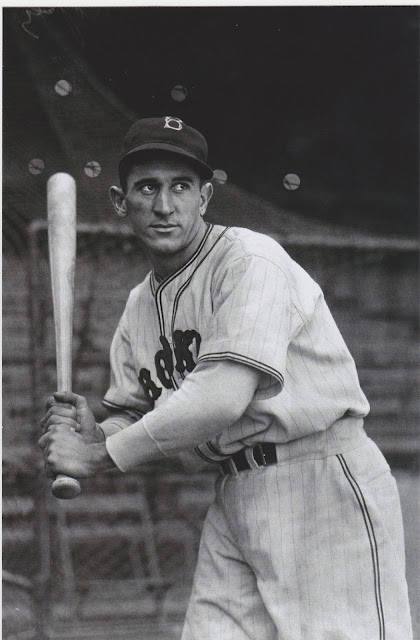 Luke Appling won two batting titles and was a seven-time All-Star with the White Sox. He was elected to the Hall of Fame in 1964. 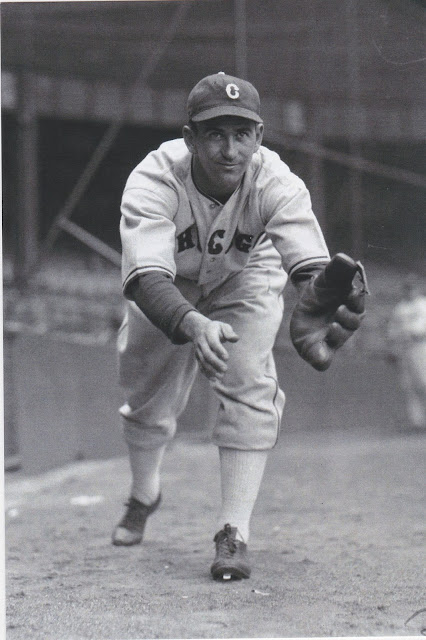 Charlie Grimm was a baseball 'lifer' who played, managed and worked in baseball-related broadcasting for almost fifty years. 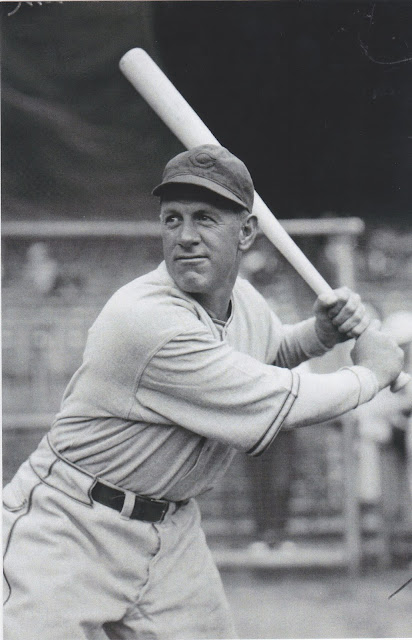 Joe Shaute pitched for thirteen seasons, mostly for the Dodgers and Indians. He earned 20 of his 99 career wins in 1924. 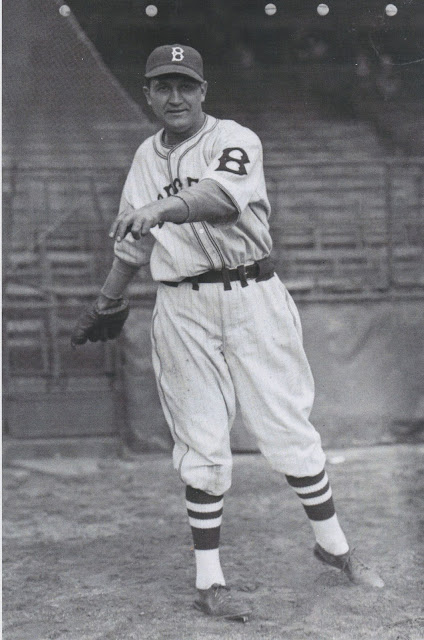 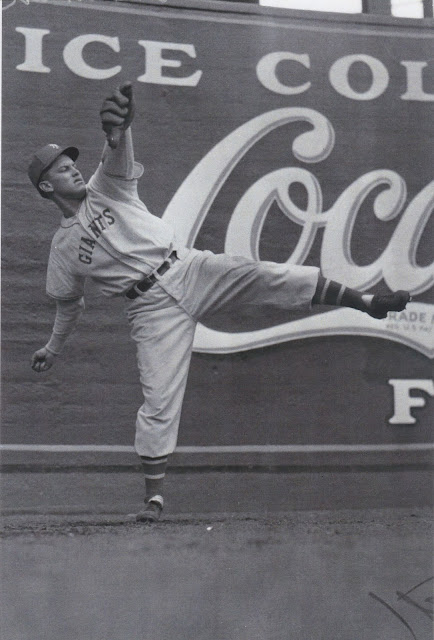 Harold Schumacher and Lefty Gomez from the 1936 World Series. They were the Game Two starters with Gomez winning in a Yankees romp, 18-4. Schumacher came back to pitch (and win) Gave Five and went 10 innings to do so. Gomez pitched for the Yanks in Game Six which they won to take the series. He went six+ shaky innings but it was enough in a game that was close until the Yanks exploded for seven runs in the top of the ninth to seal it. 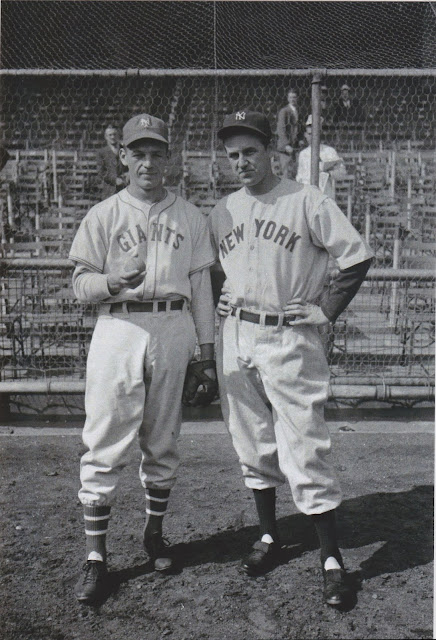 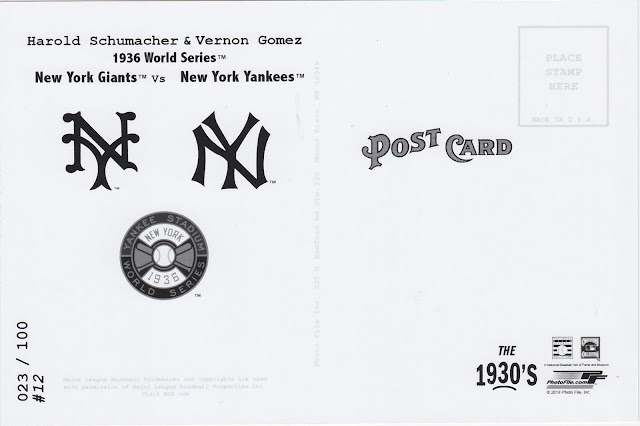 Again, thanks to Andrew Aronstein for making these great cards available. I'm really enjoying them.
Posted by Commishbob at 11:24 PM