I'd never heard of the 1929 Kashin Publication (R316) set until recently. It's not very well known but it has an impressive checklist and the cards are relatively affordable. SCD has a nice little write-up and more info. They don't, however, explain who or what Kashin Publications was and what exactly they published. A few minutes of googling didn't help. that's a project for another day.

I picked up a couple of Kashins from a guy on Net54 for no other reason than curiosity, and the fact that they were cheap. First up is Hall of Famer Bill Terry. He played 14 years for the New York Giants, ten of which could be called 'full' seasons. In those 10 he received MVP consideration in seven of them. 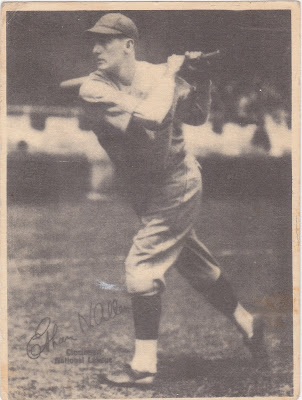 Ethan Allen played the outfield for 13 big league seasons (never a day in the minors), earned a couple of college degrees, and invented a baseball tabletop game that became Cadaco All-Star Baseball. It was my first baseball game and my friends and I played for days on end when we were kids. That is until we discovered Strat-O-Matic.

Here is his Kashin card.... 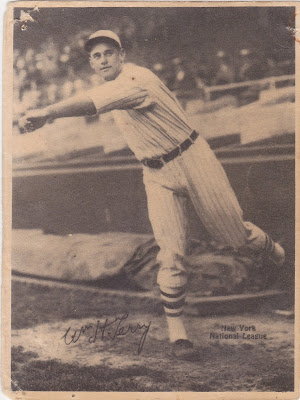 ...and here is the game I remember so well. 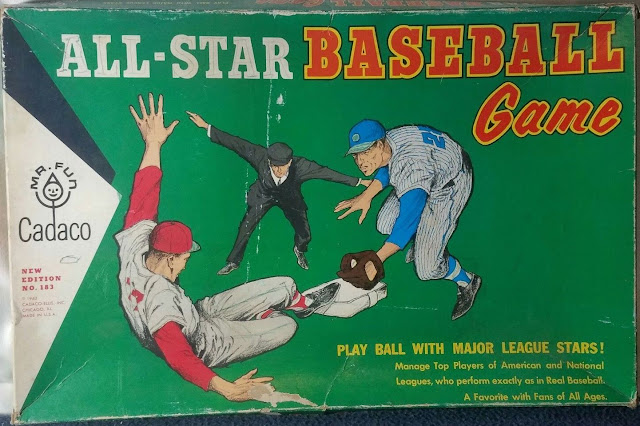 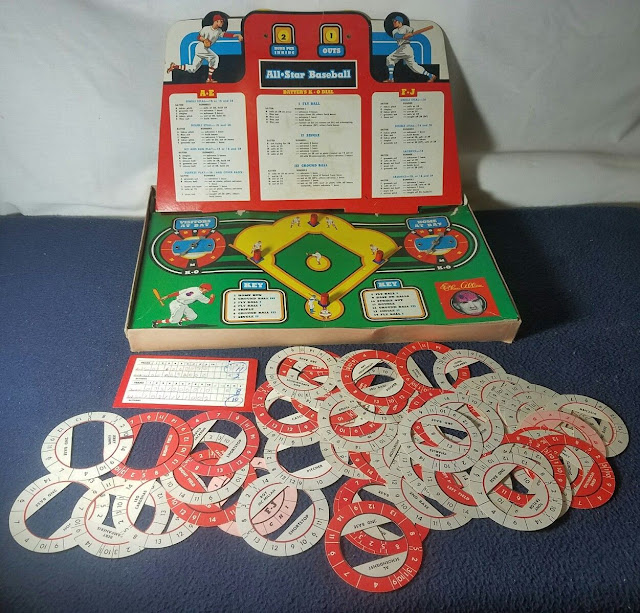 The guy I bought these Kashin's from threw in a 1919 Zeenut of Tex Wisterzil. I'd never heard of him but I guess that's not surprising as his only 'big league' experience was two years of Federal League ball. But he played 16 years in the minors including right down the road in Galveston. The Zeenuts cards (and there were about 25 sets of these issued over many years) featured players from the PCL. Old Cardboard gives the rundown. 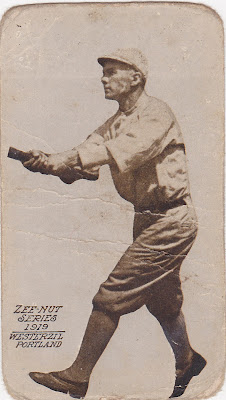 Wisterzil, a third baseman by trade, was playing for Portland when this card was issued in 1919. I went looking for more info on him and found a routine LA Times blurb from 1919: 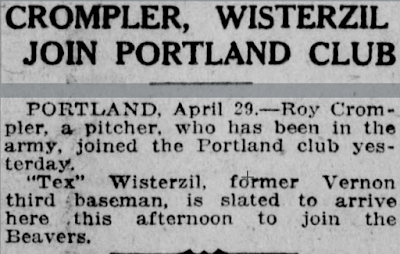 The small piece just below that one was far more interesting: 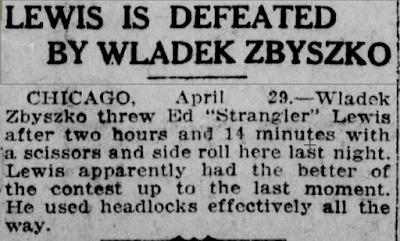 Two hours and 14 minutes of headlocks, finally settled with a scissors and side roll. "Strangler" Lewis seemed to have the match well in hand but fell victim to Wladek Zbyszko's dreaded side roll. For shame!

The stuff you learn while blogging never ceases to amaze me.
Posted by Commishbob at 2:23 AM