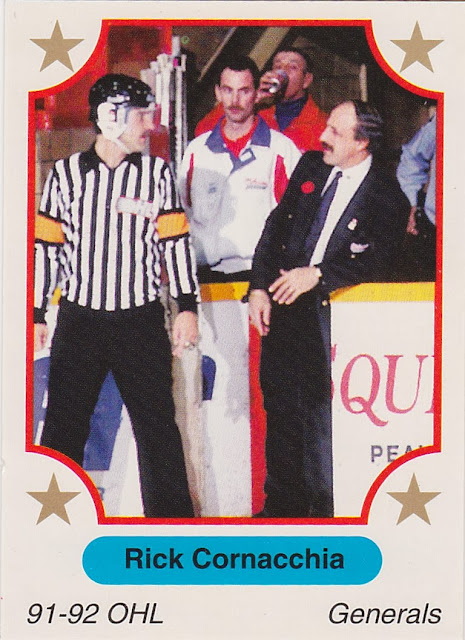 I meant to include this in my 100 count hockey repack post from a week or so ago. Rick Cornacchia is an Italian who played college and Junior hockey in Canada and then coached for a decade in the Ontario Hockey League. I may not own any less valuable card than this one. I mean, a junior hockey coach's card? Seriously?

But it does have the redeeming value of being quirky. Gotta love the causal conversation with the ref, eavesdropping trainer and soda drinking fan (or team official? usher?) in the background. It's so stupid, it's cool. For the curious here is the back: 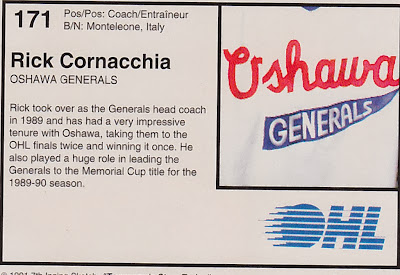 And here are a few more from that repack: 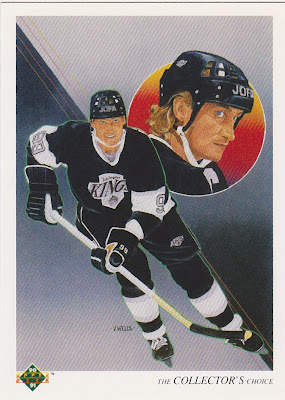 This Gretzky card is actually the Kings' checklist from the Upper Deck set. And below are more goalies. I like goalies. 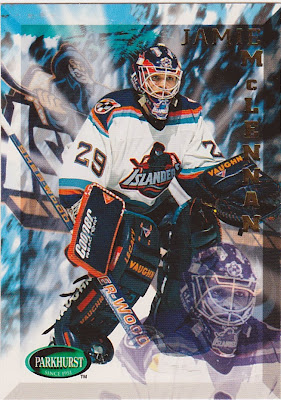 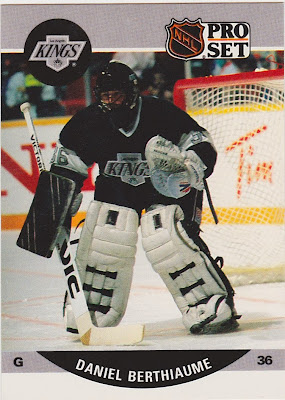 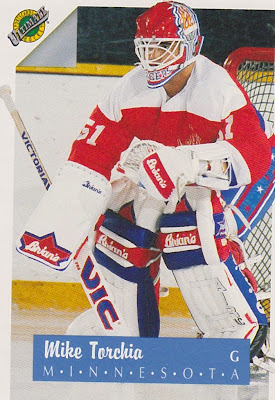 and finally... this was included as one of the 100 cards. I feel cheated, on multiple levels. 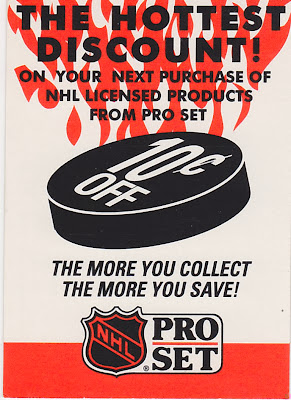