My Kind Of Town

The neighborhood mailwoman delivered a big white envelope last week. It was from Jedi Jeff of 2x3 Heroes. Jeff is almost as sporatic as I am when it comes to posting lately but at least he's had an excuse...he's a grandfather again!. (I'm jealous..my kids and their spouses only add pets to their households).

Jeff's gift was Chicaco and Baltimore-centric. It led off this this gem: 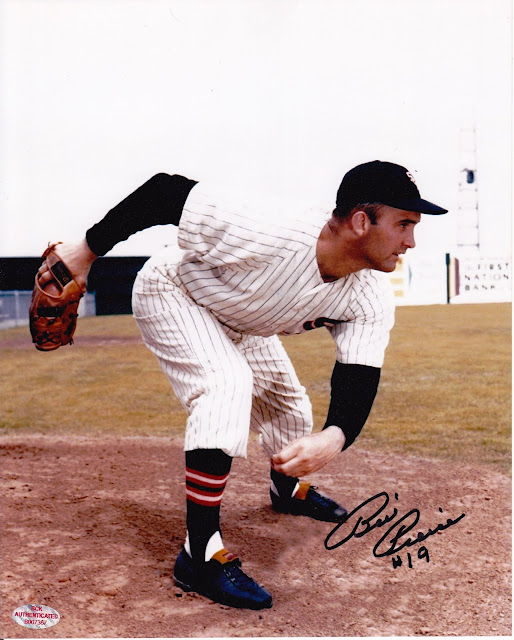 That 8x10 beauty immediately earned a place above my desk. I had a signed Billy Pierce photo there already but this is an upgrade. The old one wasn't nearly as clear or bright a photo. This one made and inmmediate improvement to my Wall of Fame.... 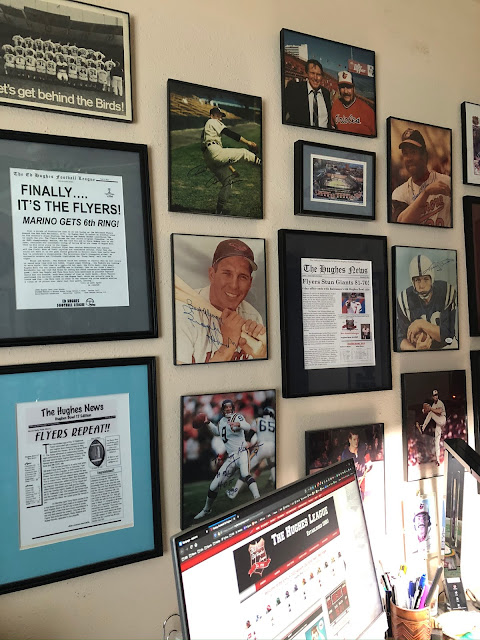 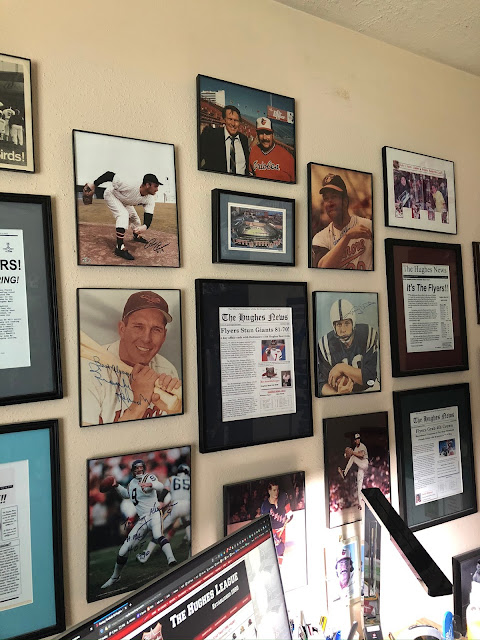 Better, right? I think so.

Jeff included a couple of nine-pocket shhets filled with Orioles, some shiny, some special, most I've not seen before. Here are the two sheets but I hadn't realized until I scanned them that most of the pockets had two cards so double this goodness. 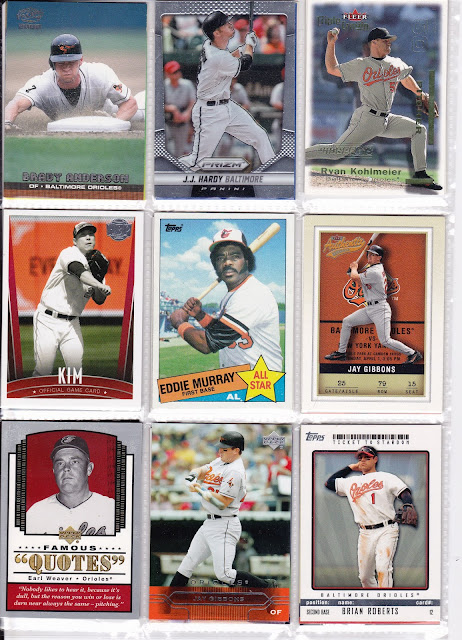 BTW...here's Earl's quote from the front of that Upper Deck card: 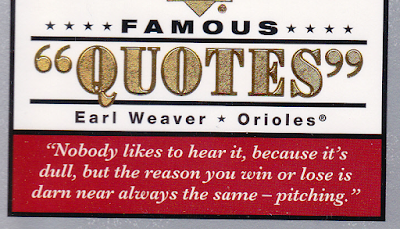 I bet he never admitted that theory to Jim Palmer. 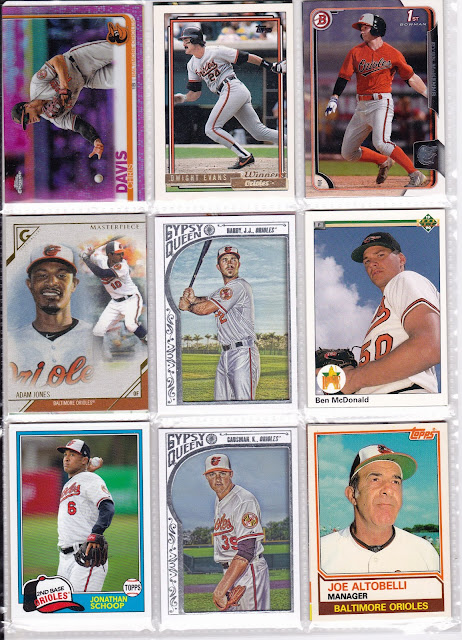 That Ben McDonald is the legit version of his rookie card. The logoless ::cough:: 'error' ::cough:: is the card that made me give up on cards back then. The Schoop and Jones cards are unique enough to have bumped cards from my fantasy baseball binder.

Jeff included some signed 4x5s of White Sox guys, two that have a connection in the 1960 set. Gary Peters and J.C. Martin have their photos swapped on their '60 Topps cards. 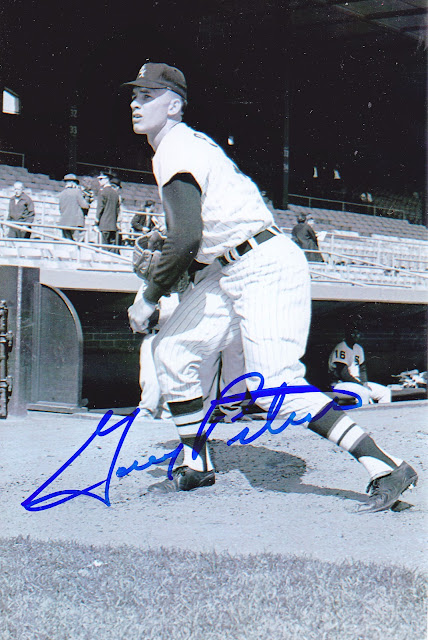 That's the old Comiskey. I really regret that I never got to a game there. 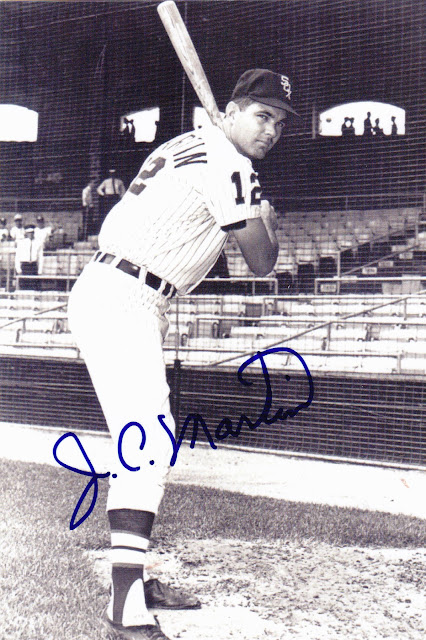 There also signed photos of guys with Sox-Orioles histories, like Greg Walker 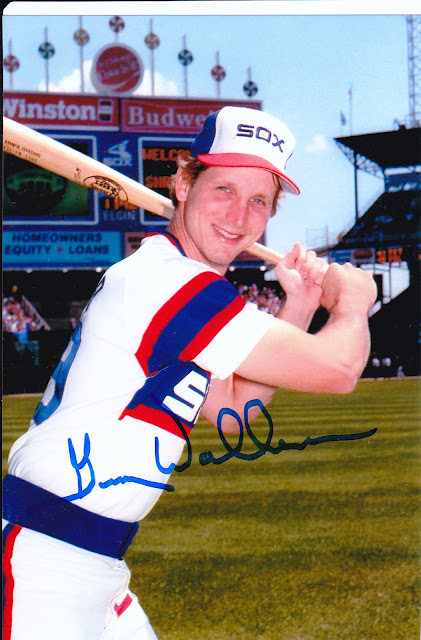 Good stuff all the way around. And doubly appreciated in these times when adding new stuff without card shows is a challenge. To say nothing of our cancelled trip to visit our daughter in Chicagoland.

Thanks, again Jeff. Enjoy that new granddaughter. She's a cutie.

Posted by Commishbob at 7:22 PM