A few days ago a PWE arrived, and I put the emphasis on 'plain'. 😊 There was no return label or written addy. The postmark was running off the top of the envelope but I could make out a bit of it, and it read OSE, CA. But I knew cards were inside it, you can always tell.

Popping it open revealed shiny things, mostly Orioles from various and sundry sets from earlier in the last decade. Back before Topps had the only license. There was also no clue as to the sender but I suspected that the OSE, CA meant the cards were from San Jose, California, and that meant Fuji. Either that or they came from my wife's 92ish-year-old uncle and that seemed pretty unlikely.

So, wanting to confirm the sender (a thank you note to someone who hasn't sent anything would be dumb), I consulted the oracle of hobby mysteries, my Magic 8-Ball. 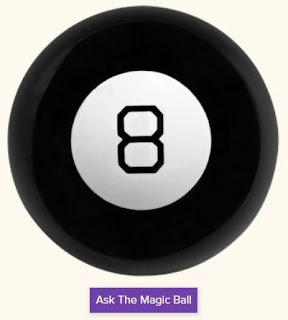 I asked the ball who sent the PWE. Got the answer: 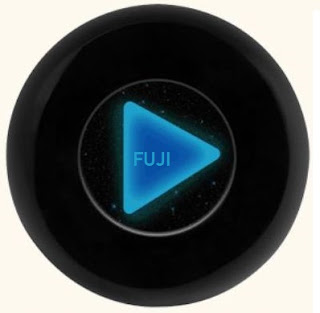 Yup, I figured as much. And here they are (the ones that scanned decently, anyway):

Nick Markakis which signifies 10 games with 3+ hits by featuring the number '5'. I don't understand but I like the card anyway. The irony of it referring to Atlanta isn't lost on me. 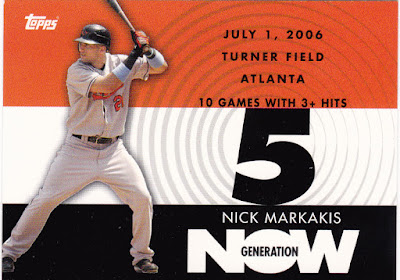 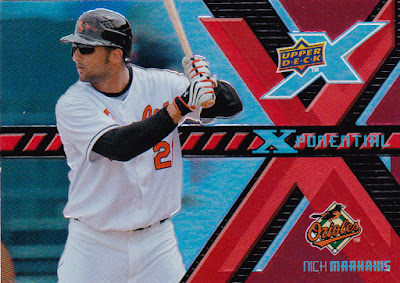 Upper Deck sure was fixated on 'X', yes? 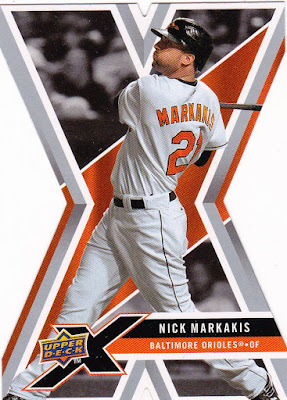 Next up is a Fleer card from 2007 that has embossed gold and is sparkly...it's channeling the 90s. 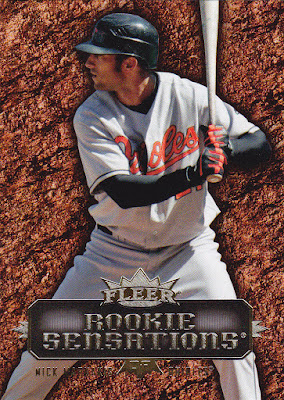 I'll never understand how Machado wasn't an Orioles lifer. OK, I actually do know why but I don't have to like it, do I? 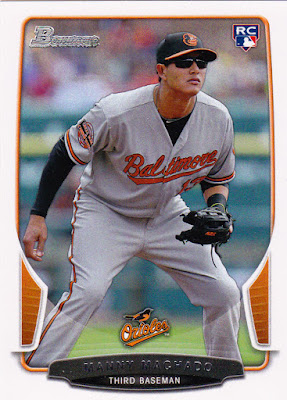 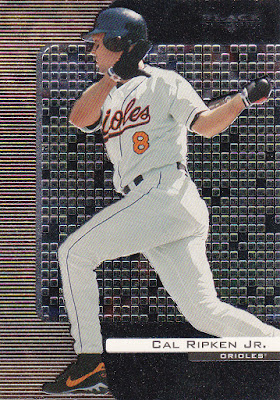 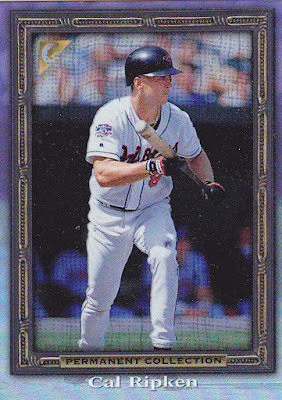 I saw someone online wearing a shirt that read "Davis Got A Hit!". I was going to seek one out but wearing it here in Houston would just draw quizzical looks. 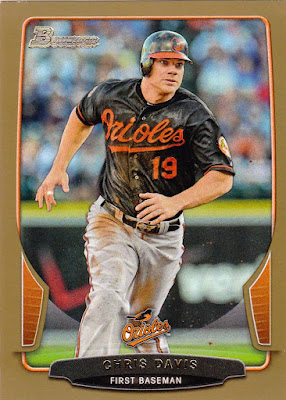 That was referring to this, of course.


A couple of Miggy cards. In a fun coincidence, he was the subject of a story on The Athletic's site yesterday. Apparently, he wants to get back into baseball as the Athletics' hitting coach. If you have access to the article it's an entertaining read. 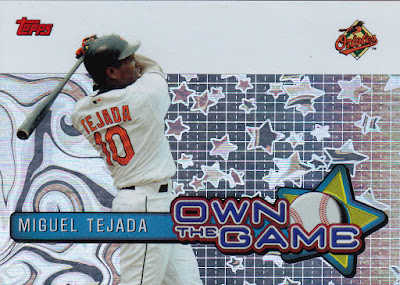 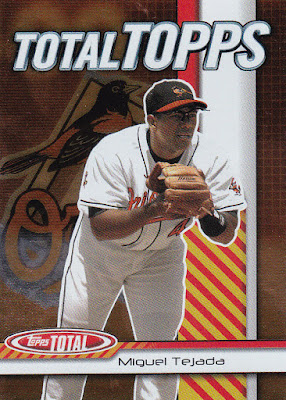 Melvin Mora was an Oriole whose career I completely missed. And I missed the Topps Total sets as well. It was a nice idea and something I wish they still did. But I do realize why it won't happen. 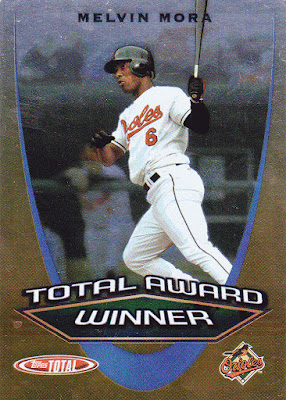 When you look at the 'Similar Batters' listing for Javy Lopez on Baseball-Reference the top name is Roy Campenella. Just sayin'. 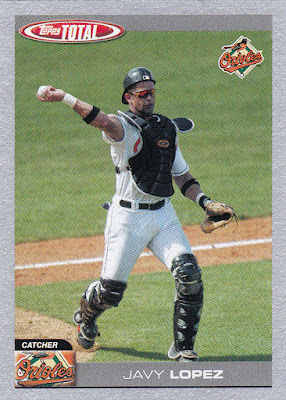 I have no idea why Jake Arrieta is wearing a blue uni top on this card. But it's from 2008 which is two years before he made the majors so I'm guessing the photo is from the Futures Game or something like that. 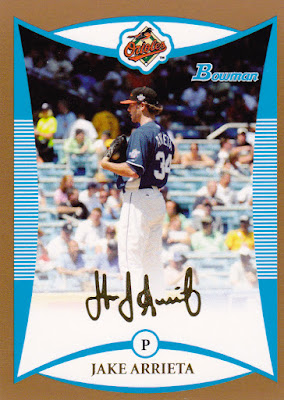 And finally, this is a clear plastic Magglio Ordonez. He wasn't an Oriole at any point so I figure Fuji was using this to fill space in the folded 9-pocket or he wants to see me try to use it as a credit card somewhere. It's unique, that's for sure. 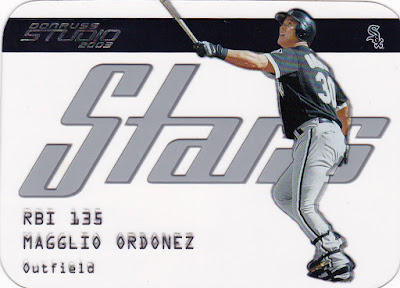 So, thanks Fuji! I hope the fall brings you a more normal teaching experience. All my friends in the business told me that the past spring semester was no fun at all.

In the near term, I hope we all get to enjoy some baseball. I'm not holding my breath though.
Posted by Commishbob at 1:51 PM