Hawkins RC from Jon of APSFYT.

The blogging community is just awesome, is it not?  But I didn't need to remind anyone this, did I? If you need any more evidence this post and a couple more in the next week or so will provide it. Jon, who authors the always entertaining A Penny Sleeve For Your Thoughts, read my post about the passing of Connie Hawkins and immediately reached out to see if I wanted his extra copy of Hawk's rookie card. I sprained my wrist diving for the keyboard to accept his offer. Here is Hawk and some friends Jon included to keep him company on the trip. BTW... Jon is running a contest on his blog. Go check it out and enter why don't you. 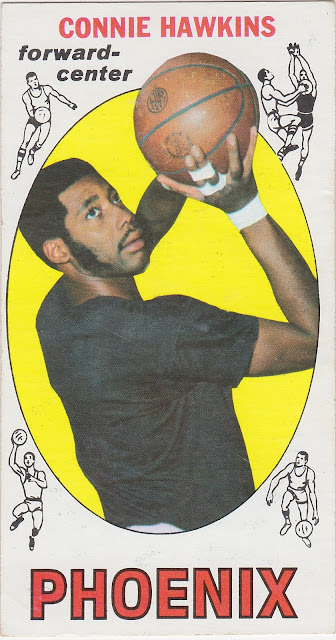 I love this Topps 69/70 hoops set. I'm not up on all the ins and outs of the licencing rights of that period but Topps obviously couldn't use team nicknames or logos on its products. Does that take away from the set of this card? Nope. It's a beaut. I love the little player drawings that surround the main photo and cartoons are always fun.

There are some players that are worth the price of the ticket no matter what team or sport. Hawk is one of them, James Hardin, Barry Sanders and Gale Sayers were others. I was lucky. Back when Hawkins was playing for Phoenix in the early 70s the Rockets were playing home games in Hofheinz Pavilion on the University of Houston campus. Students got in for a buck but as an employee working in the building I could just stroll down the ramp and watch games. I saw a lot of NBA action back then. 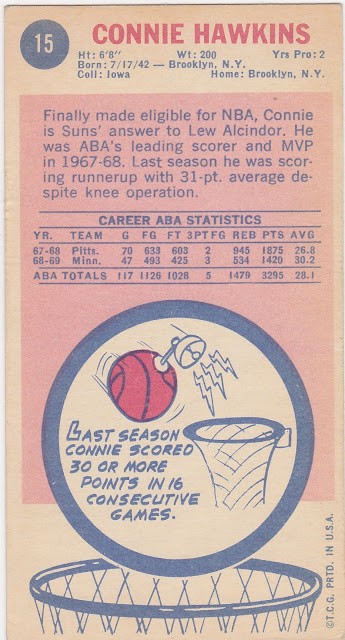 This card is a rookie card in the sense that Hawkins wasn't in the NBA previously and no mainstream sets were issued for the ABA. Hawk was the ABA's MVP in 1968 with the Pittsburgh Pipers and averaged 30 ppg for the largely forgotten Minnesota Pipers in 1968/69.

To keep the Hawk rookie from getting lonely Jon sent along some Orioles. Here are some of them.

This Jim Palmer GQ is different from any of the (admittedly few) GQ cards I own. I've never seen the off white borders on these. Very nice addition to my JP PC. 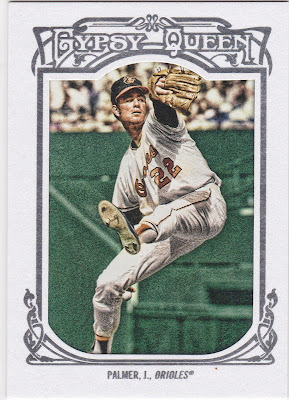 This next one is a Ryan Minor mini card from 1999's Private Stock set. Again, I have never seen anything from this set.  BaseballCardPedia.com filled me in. 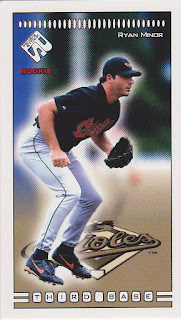 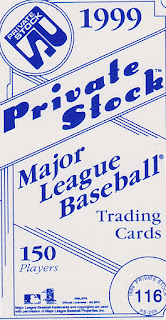 Below on the left is a 2005 Sammy Sosa Turkey Red with no name on the front. I'll let you provide your own punchline. He's paired with a Javy Lopez Donruss Portraits, also from 2005. 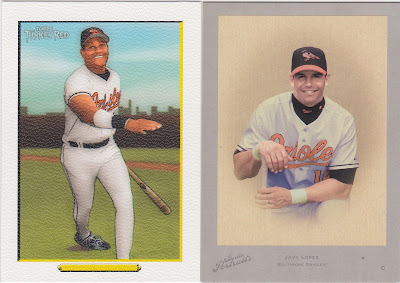 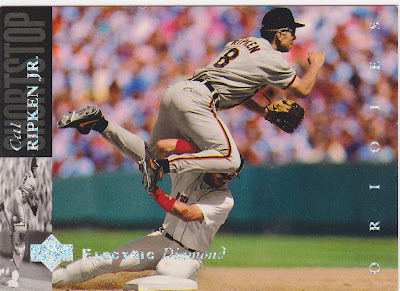 Buyback Joe Kerrigan from 1979. Does seem possible that he was a player nearly 40 years ago. 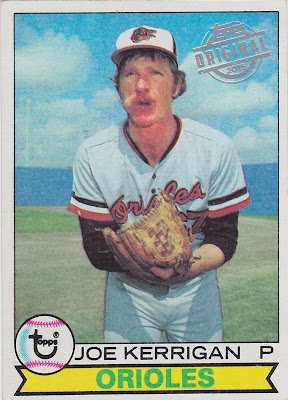 JJ Hardy won't be back with the Orioles next season. Here he is on a Power Players version of his Topps card from 2014. That Weaver Patch...RIP Earl. 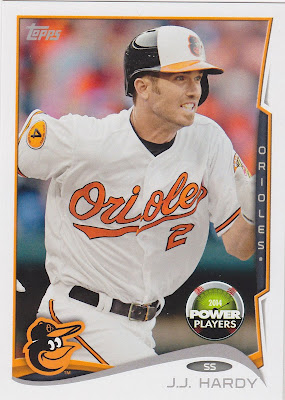 Miggy! 2004 Fleer Ultra. This may or may not be a gold label thingy. Google calls it a Gold Medallion card so I'm going with that. 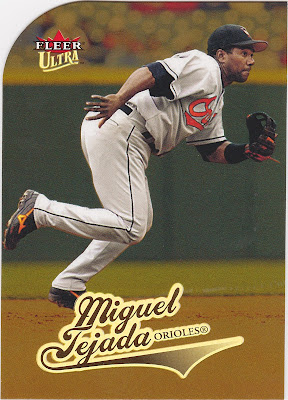 Thanks, Jon! Much appreciated addition to my Hawk, Palmer and a couple other PCs.

Posted by Commishbob at 1:14 PM